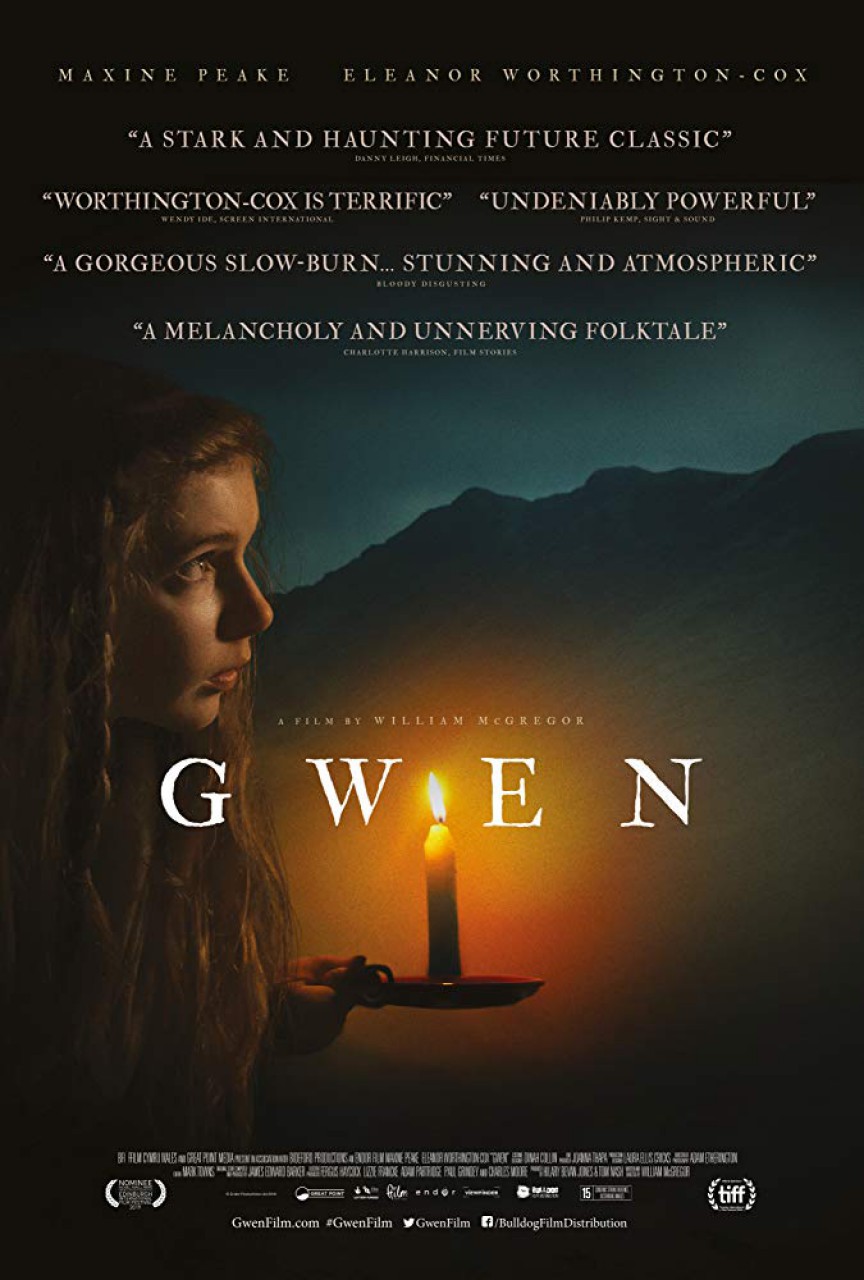 In a remote part of Wales, during the industrial revolution, a teenage girl lives in the mountains with her sister and her castrating mother. Her father has disappeared, and the other inhabitants of the village seem to dislike her family. First there's this heart pinned to the door, then the murdered animals...

After his beginnings for TV (The Misfits, Poldark, One of us), William McGregor finally directs his first feature film. It's a true success that benefits from Adam Etherington's sumptuous photographic compositions that recall Johannes Vermeer's paintings. A sensation at the last Toronto Film Festival, where its main actress received a well deserved award.