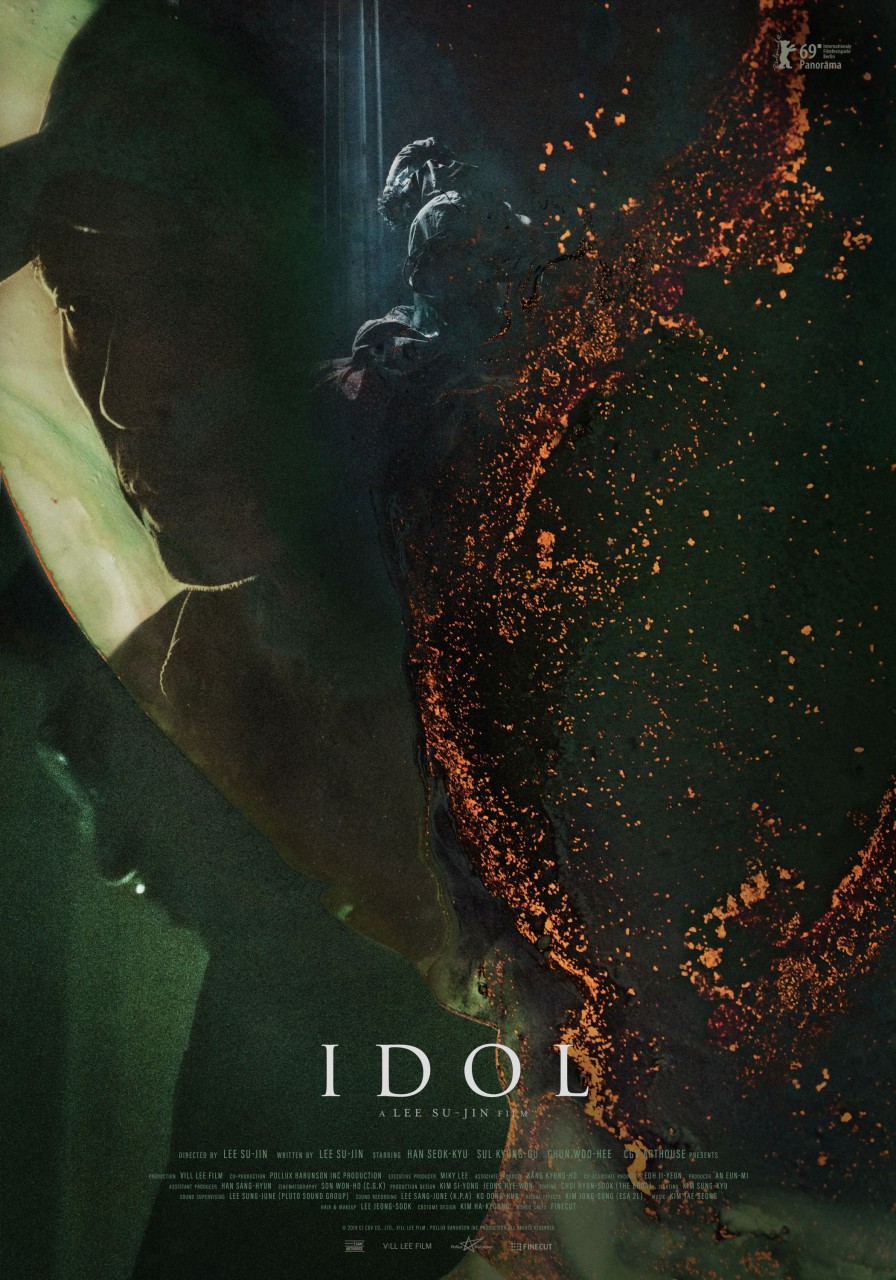 Unwilling to compromise his budding political career, Koo Myung-hui is very embarrassed when his son is involved in a hit and run accident and brings the victim's body back to his parent's home.

Five years ago, L'Étrange discovered A Cappella, the first feature film by a young filmmaker, instantly praised and the recipient of multiple awards and complimented by Martin Scorsese, Lee Chang-dong and many others. Su-jin Lee returns with a four star thriller that only South Korea could produce, a ferocious film, playing on mood changes, and flavored with black humor and a social subtext. With its admirable acting and faultless directing mastery, Idol fits in perfectly with the genre's best recent films. 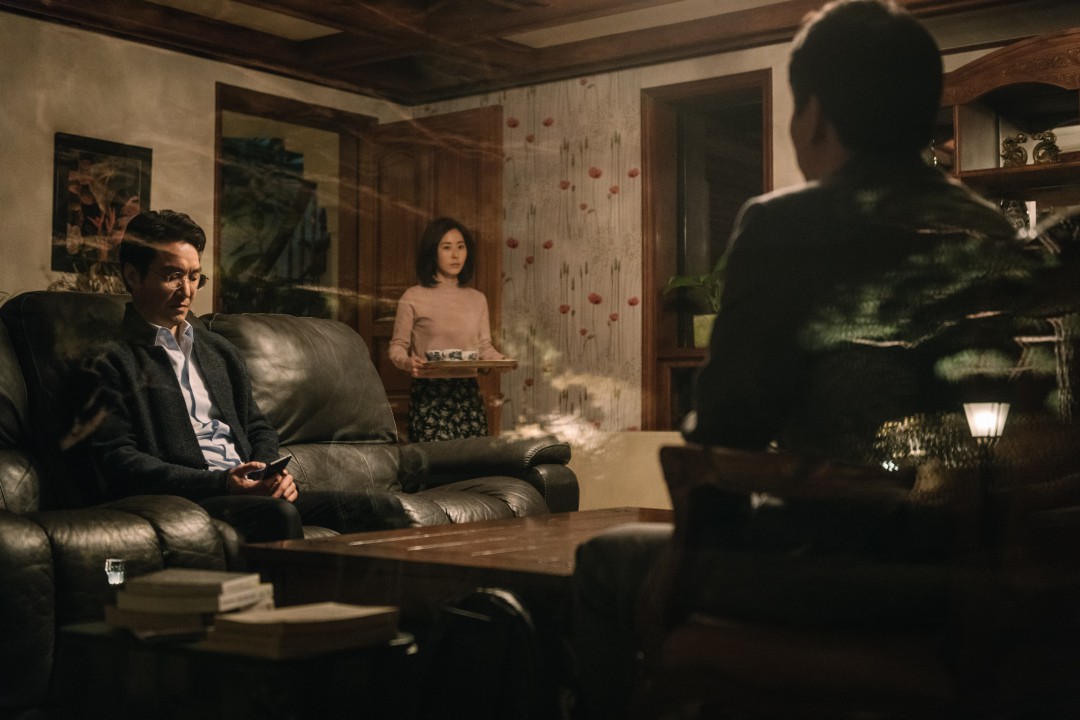 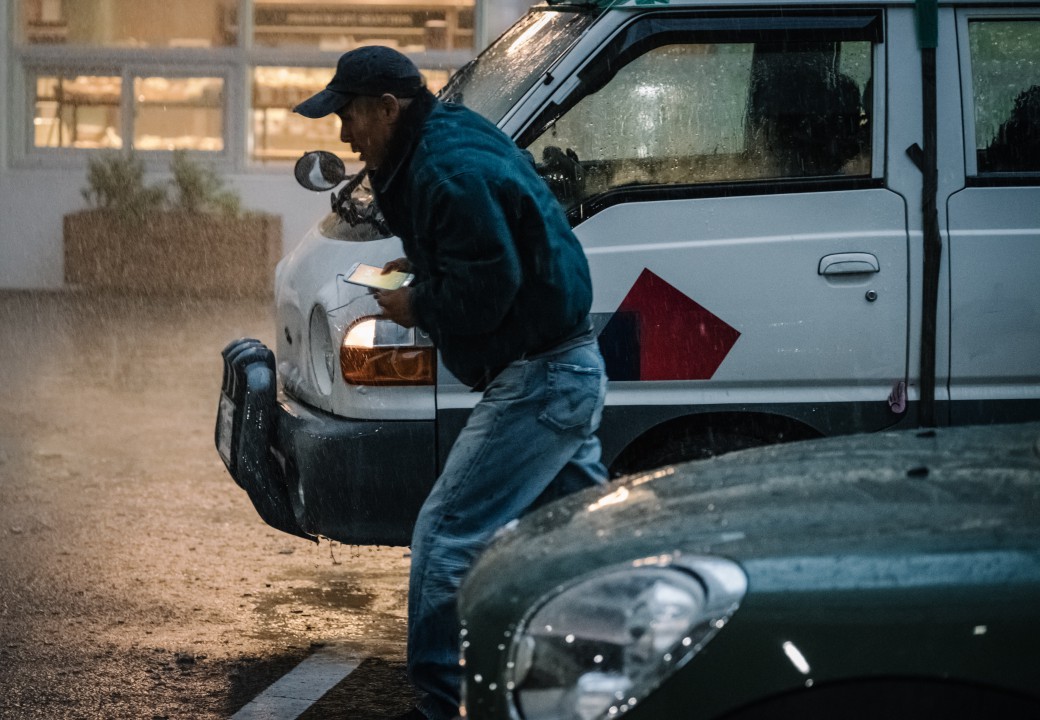 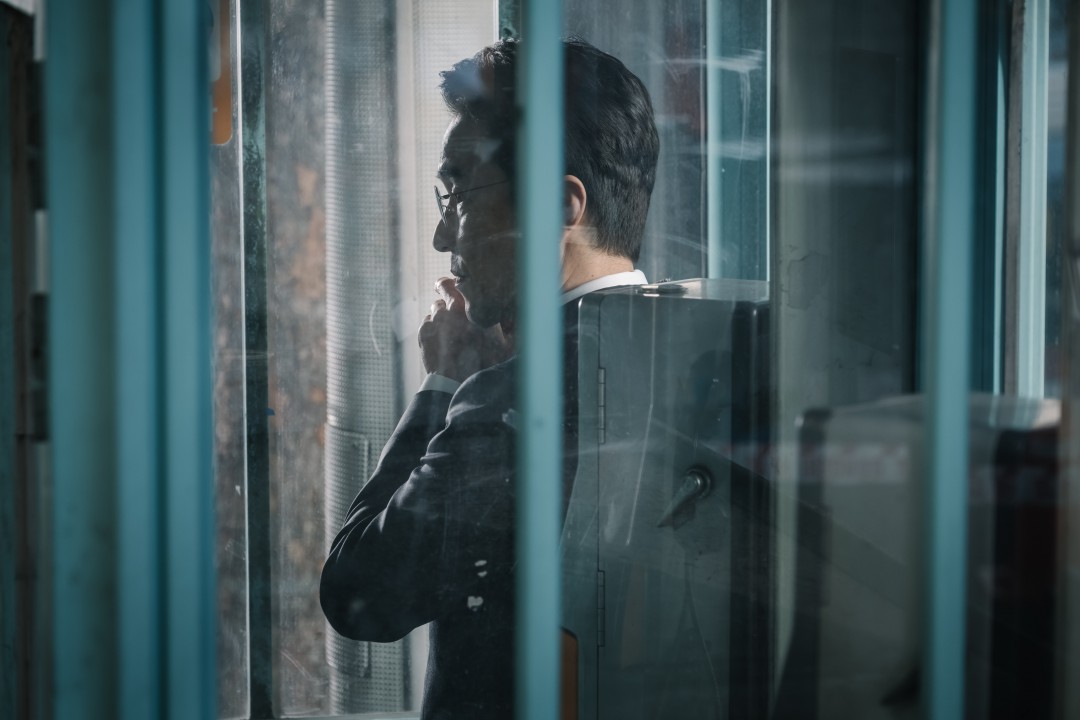 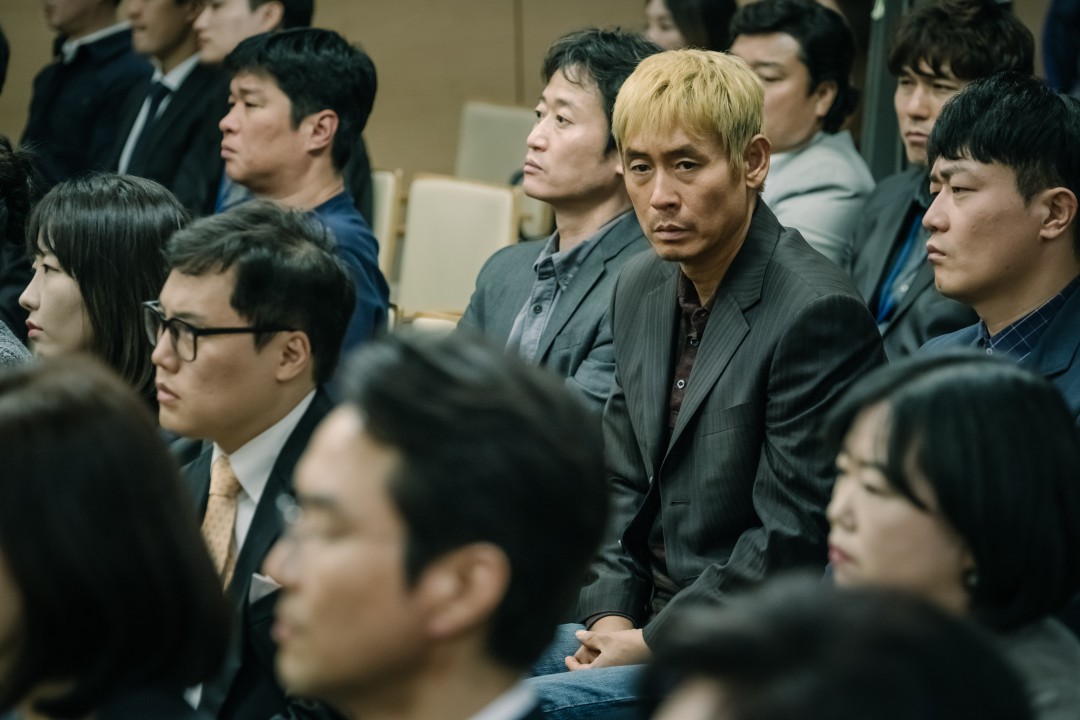 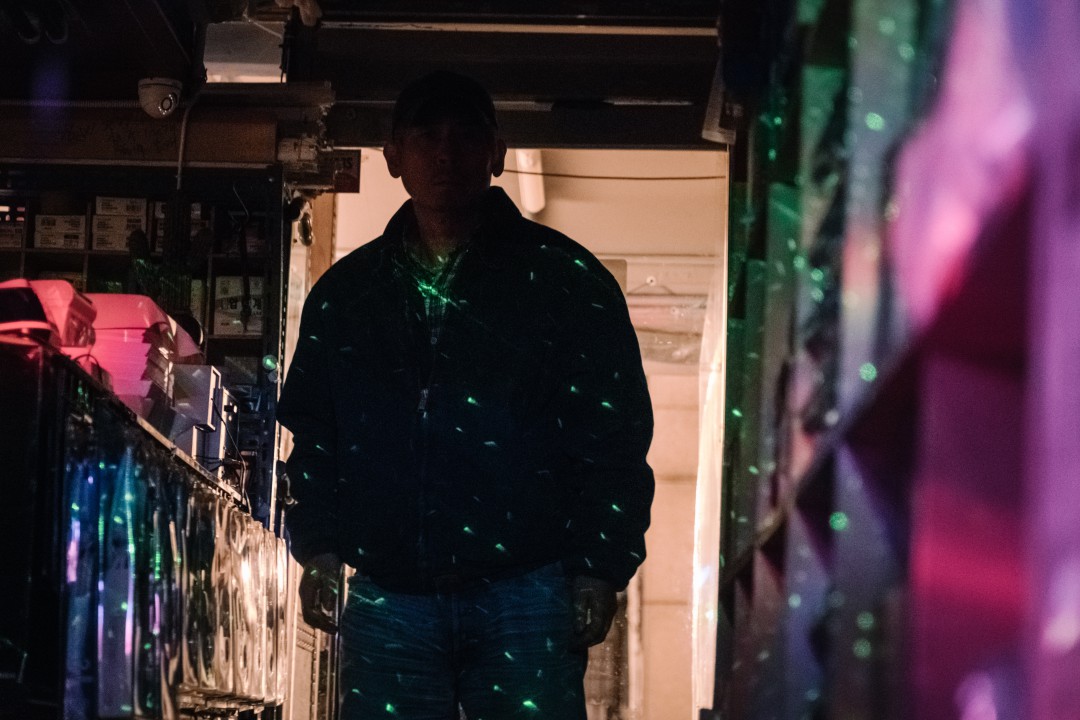 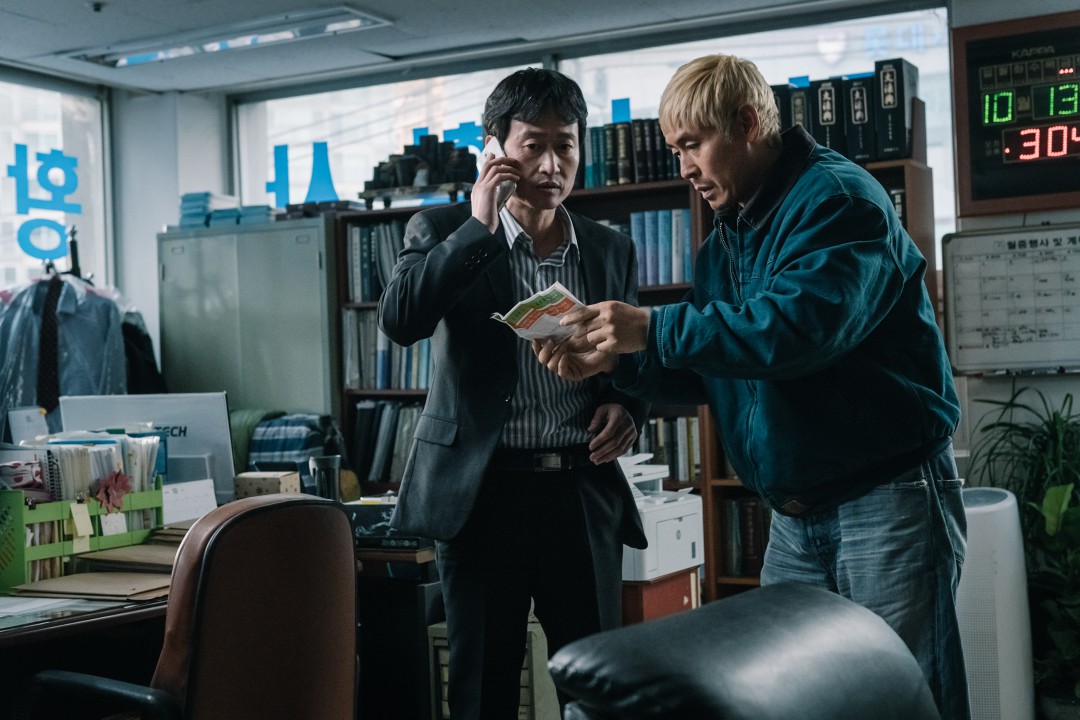 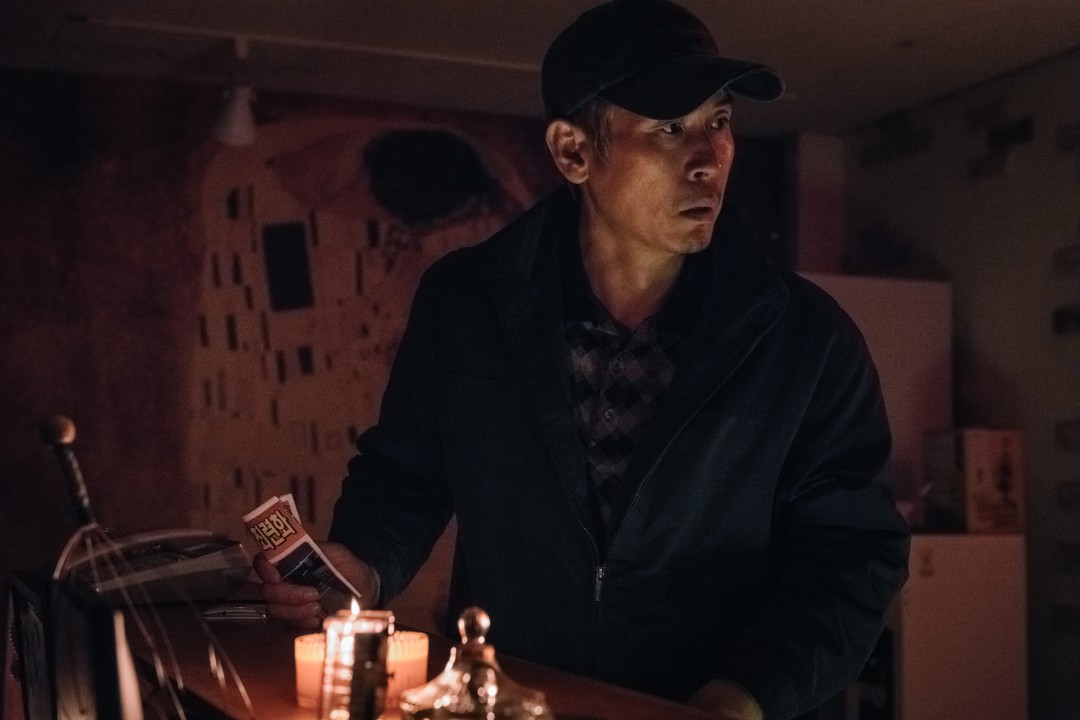