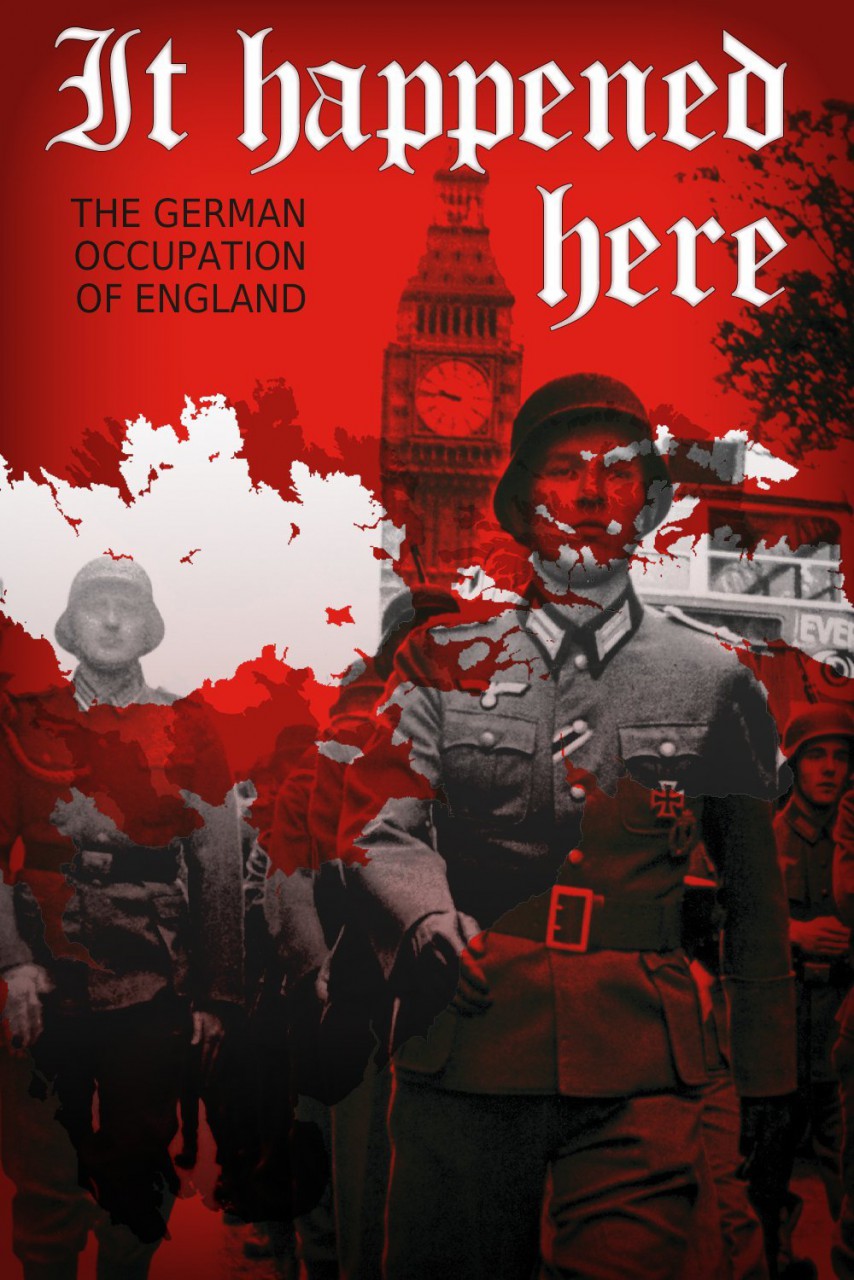 Before becoming for the first a cinema historian, and for the second a military history expert, Kevin Brownlow and Andrew Mollo, aged 18 in 1956,begin the production of this film that will see completion 8 years later, thanks to the precious help of war veterans and filmmakers like Tony Richardson et Stanley Kubrick. Immediately striking is the care given to the era's reconstitution, about which filmmaker Chris Marker declared : "It so happens the only realistic film about World War Two is imaginary."

In the late 1950s, in London's Soho, then the artist and sex trade area of London, a call would go out to the coffee bars and pubs in the area for unpaid extras in a new movie being made.  As a young blues musician and writer I was particularly interested in the film's subject, which echoed themes beginning to mature in my own mind.  The film was being made on a tiny budget over several years by a teenager only a couple of months my elder, Kevin Brownlow.  Now an admired film restorer and historian, Brownlow was  working in the lowlier end of the film business (also based in Soho) when he heard two men speaking German in the street as he passed. Like me, Brownlow was somewhat disgusted by the smug triumphalism of some British media  which suggested Nazism could never flourish in Britain.  Meanwhile he also found a book of photographs from occupied Paris, published by French liberation forces in 1944. This gave him the idea for a film in which Britain had capitulated in 1940 and, apart from a Resistance,  been thoroughly compliant with her Nazi conquerors.  Over the next few years, with the specialist historian Andrew Mollo and scores of us recruited as  volunteer actors, Brownlow struggled first to get his film made, then struggled to get it back from United Artists, who 'buried' it.  Censored by UA and the BBC, attacked from left and right, called anti-semitic because of its accurate showing of real British fascists spouting their garbage and effectively condemning themselves, the film has been vigorously defended as 'knowing thy enemy as thyself'. Made on a miniscule budget by enthusiasts, this  film's message is perhaps even more urgent now than it was in the 1950s.