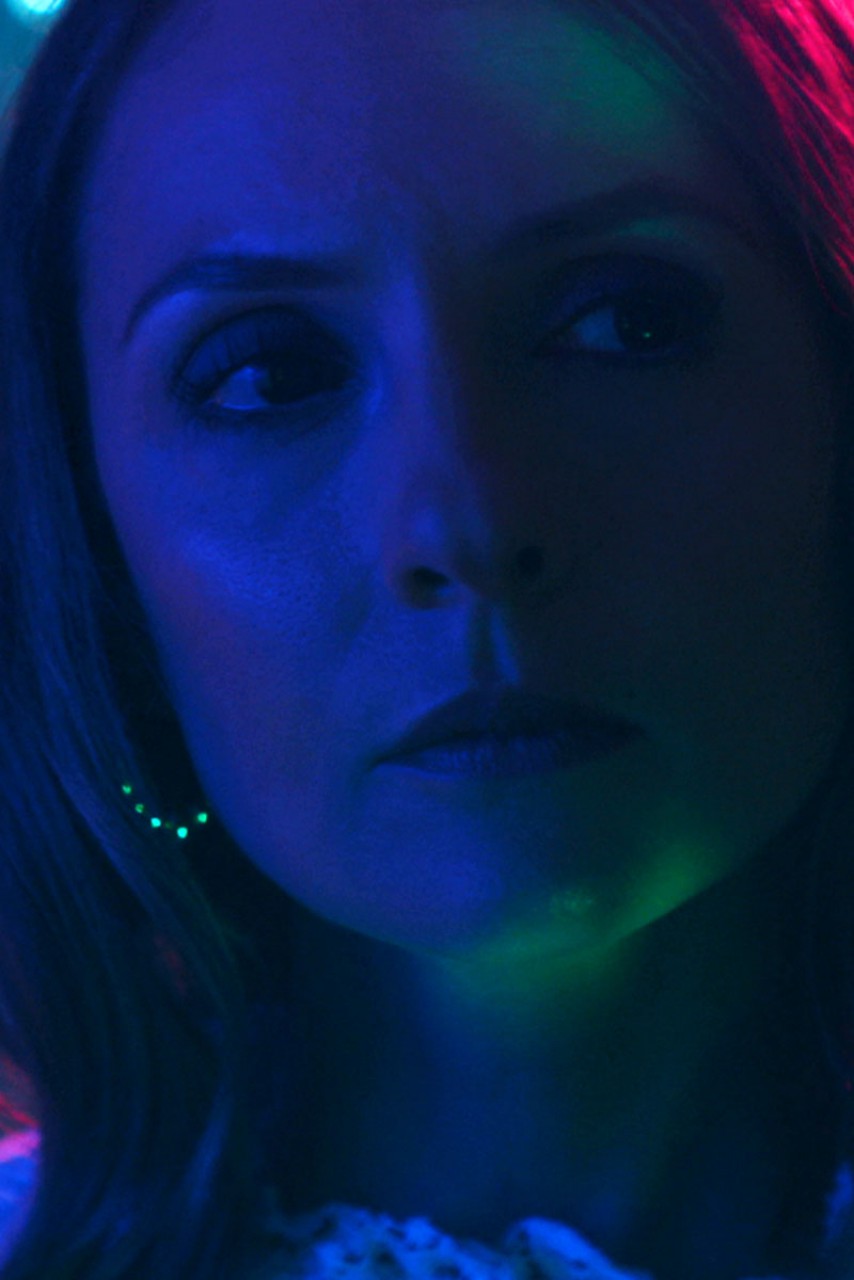 Carolyn, a student, mysteriously disappears during a walk near a lake. This triggers many repercussions on her relatives, dumbstruck by sorrow and incomprehension.

Thanks to a series of remarkable short and medium length films such as Blood below the Skin, Crystal Lake or Shuvit, that took a tender and original look at teenagers and children, filmmaker Jennifer Reeder caught curious viewer's attention and her new project was much anticipated. Exceeding our expectations, Knives and Skins is a real bomb, at once acid and radical, beautiful and venomous, troubling and unforgettable.

Since 2014, Cinepocalypse (previously Bruce Campbell’s Horror Film Festival) has terrorized Chicago audiences with an annual slate of premiere films, 70mm repertory screenings, guests, and bloodcurdling entertainment. Named a top genre festival in the world by MovieMaker Magazine, our June 2019 festivities saw the world premiere of Glenn Danzig's VEROTIKA, award recipient Michael Ironside, the world premiere of the TAMMY & THE T-REX gore cut, an official CHILD'S PLAY pop up speakeasy, and dozens of premieres from around the world - with a jury presided over by filmmaker Joel Schumacher including filmmaker Jennifer Reeder.

We couldn't be more honored to co-present (Chicago filmmaker ) Jennifer Reeder's wonderful KNIVES & SKIN at l'Étrange, a festival we've long admired in one of our absolute favorite cities in the world!