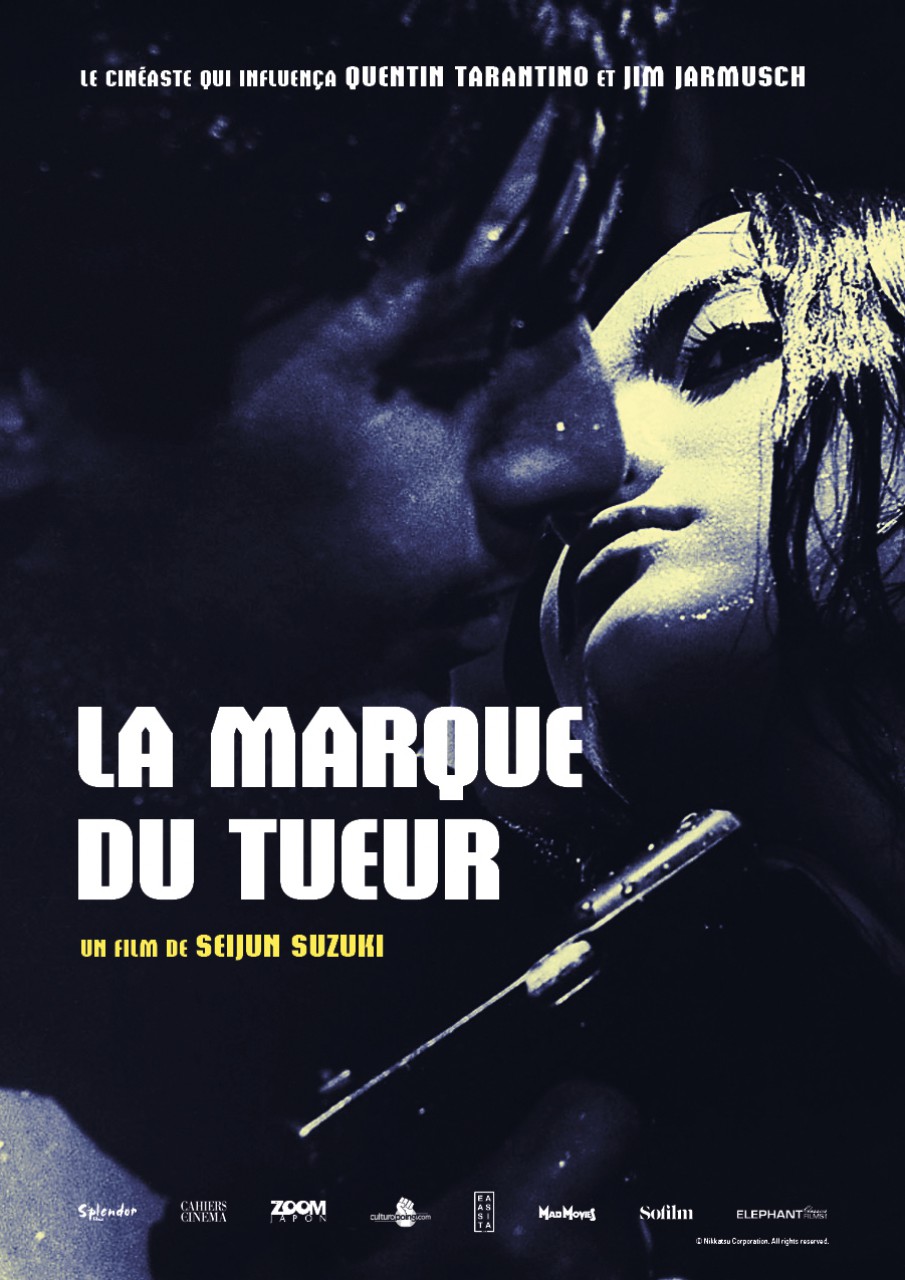 Goro Hanada is ranked number 3 in the professional hitmen's hierarchy. Recognized and sought after, he nevertheless misses a mark and is hunted down by his employers, but also by the mysterious Number 1 that nobody has ever seen.

Seijun Suzuki is certainly one of the greatest japanese filmmakers, and an influence for Tarantino, Jarmusch or Sono Sion. Here he transcends a bland commissioned script, into an absurd surrealistic charge, formally superb, subversive and ironic. Nikkatsu, horrified, fired Suzuki and the film little seen upon release, soon rose to the top tier of Japanese cinema. A masterpiece !

Seijun Suzuki was fired from Nikkatsu after this movie's release, because the producers judged his script to be "incomprehensible" and "uncommercial". This ultraviolent series of murders among yakuzas (one of them is shot through a wash basin syphon!), set to a jazz soundtrack, marked me for eternity since I first saw it around 1970.