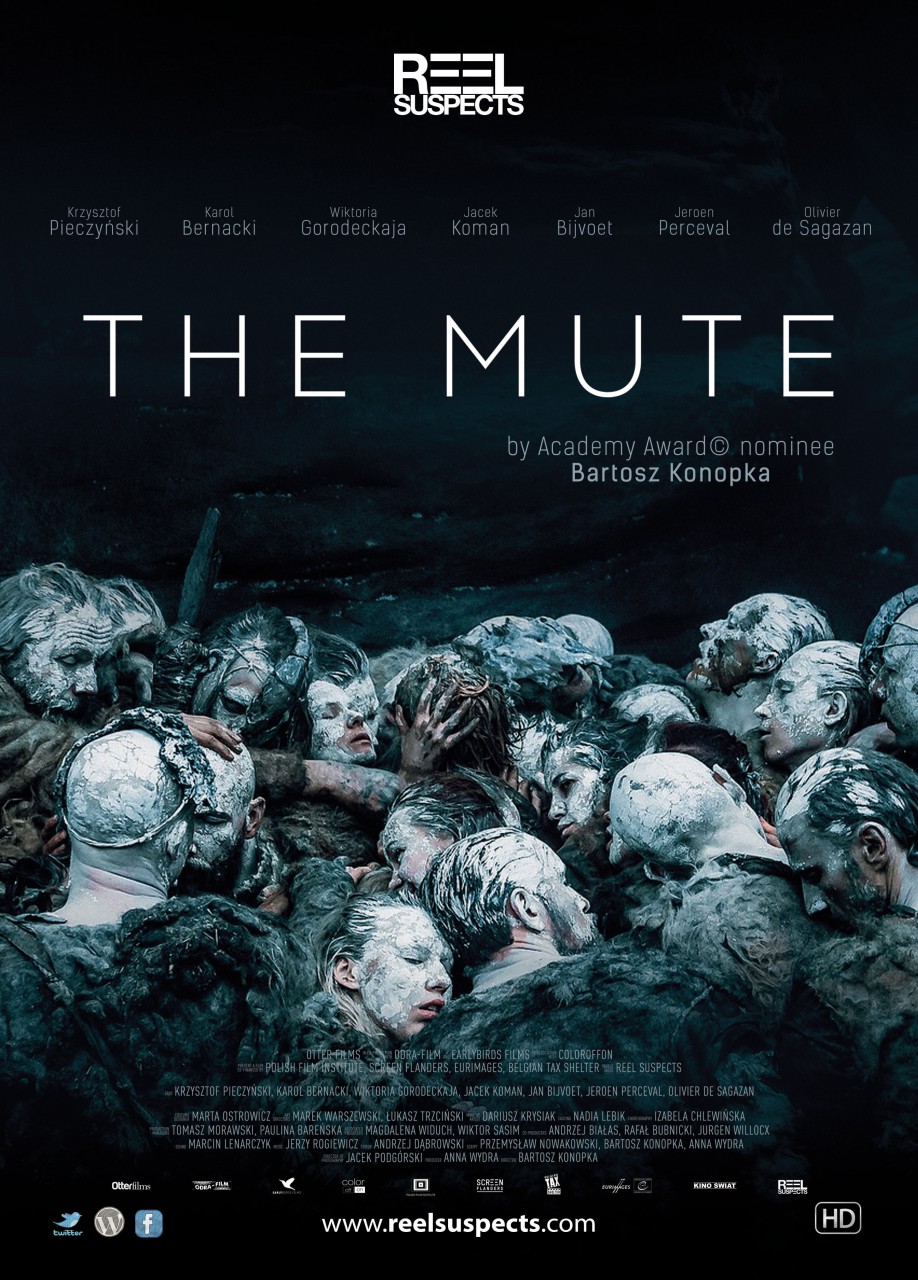 In medieval times, an evangelist steps ashore on a beach to spread christianity among a pagan tribe. He will at first be saved by a nameless young man, but his integration will prove to be more complicated than expected.

Since his first feature film in 2011 Bartosz Konopka (Fear of Falling) has not remained idle, working on documentaries, TV series and short films. He's back with this sumptuous and mystical spiritual and elegiac unsettling combat, reminiscent of Nicolas Winding Refn's immense Valhalla Rising. One of this editions great discoveries, described by its author as : "Inspired by the wisdom coming from the silence and the quest for interior peace, by the influence some people have by their simple presence, without the use of meaningless words or ideologies." 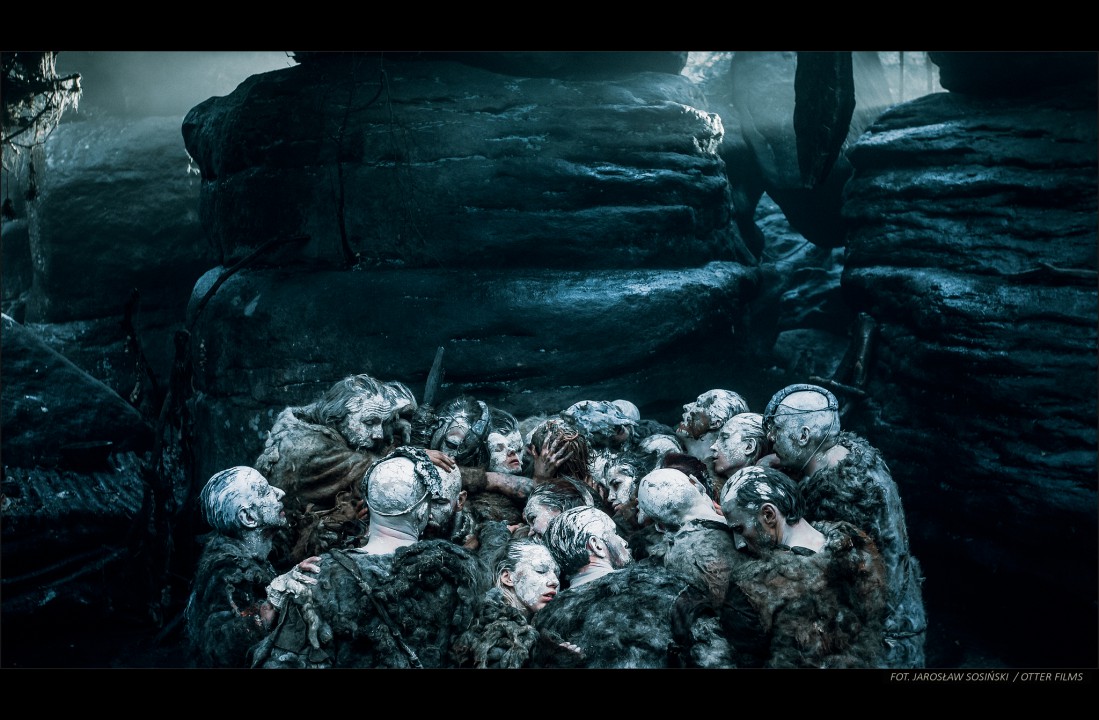 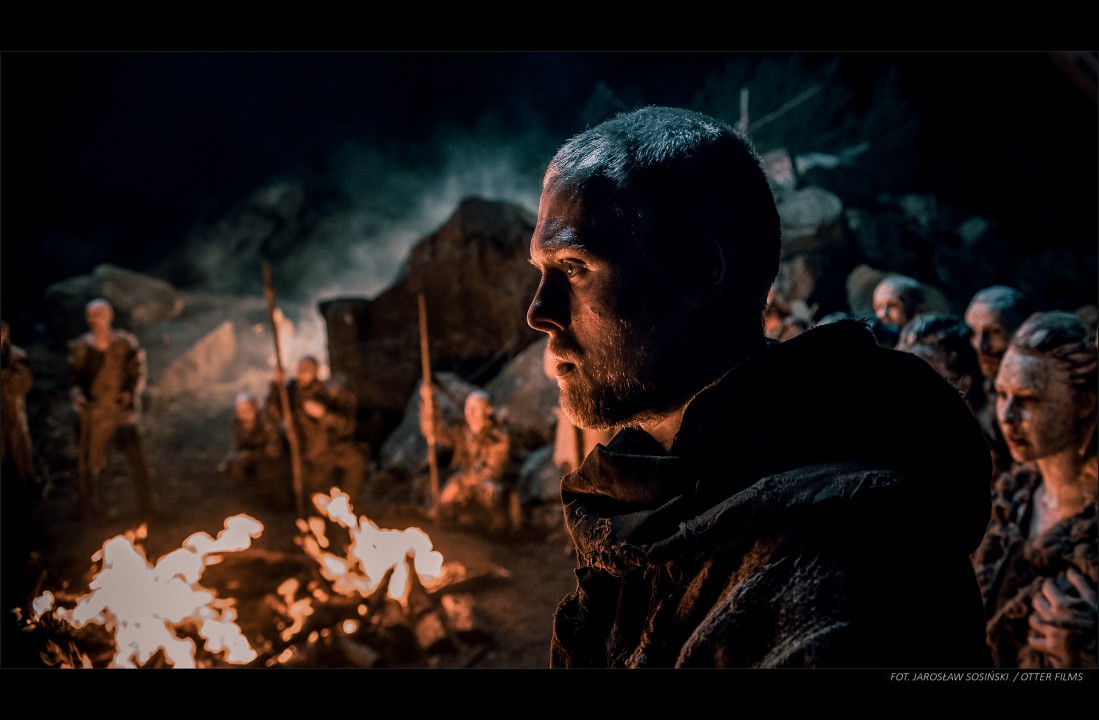 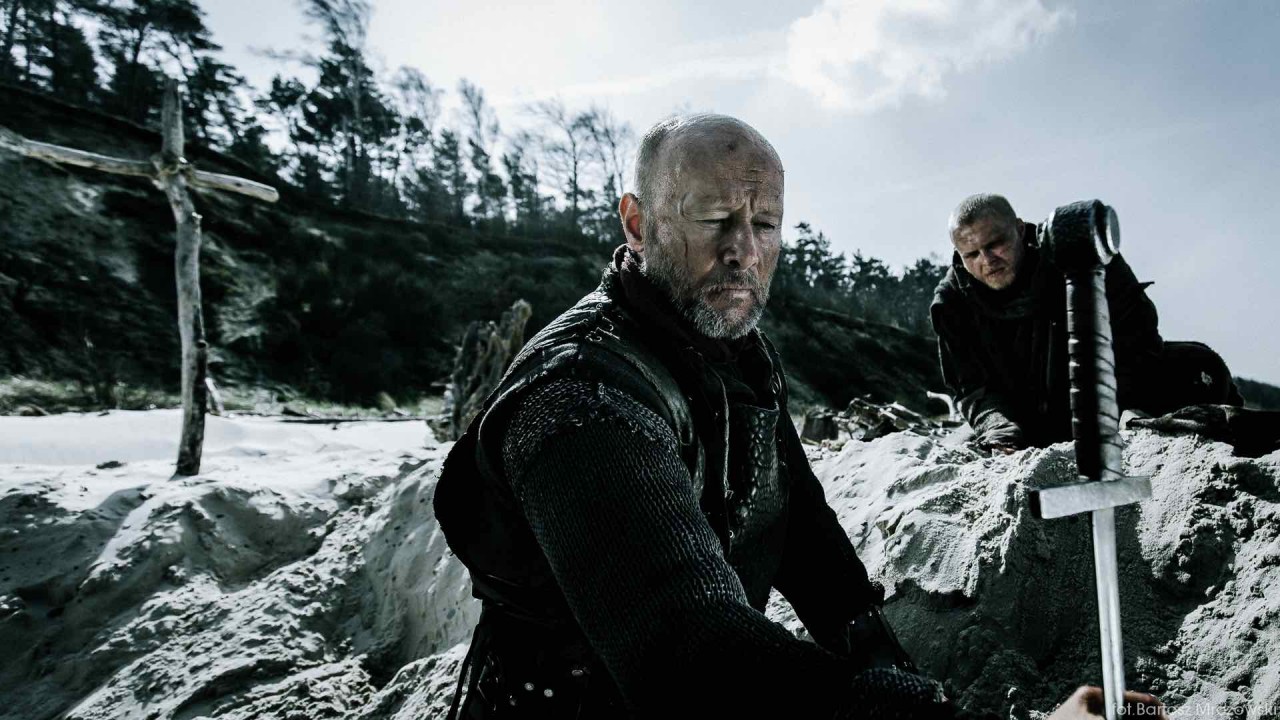 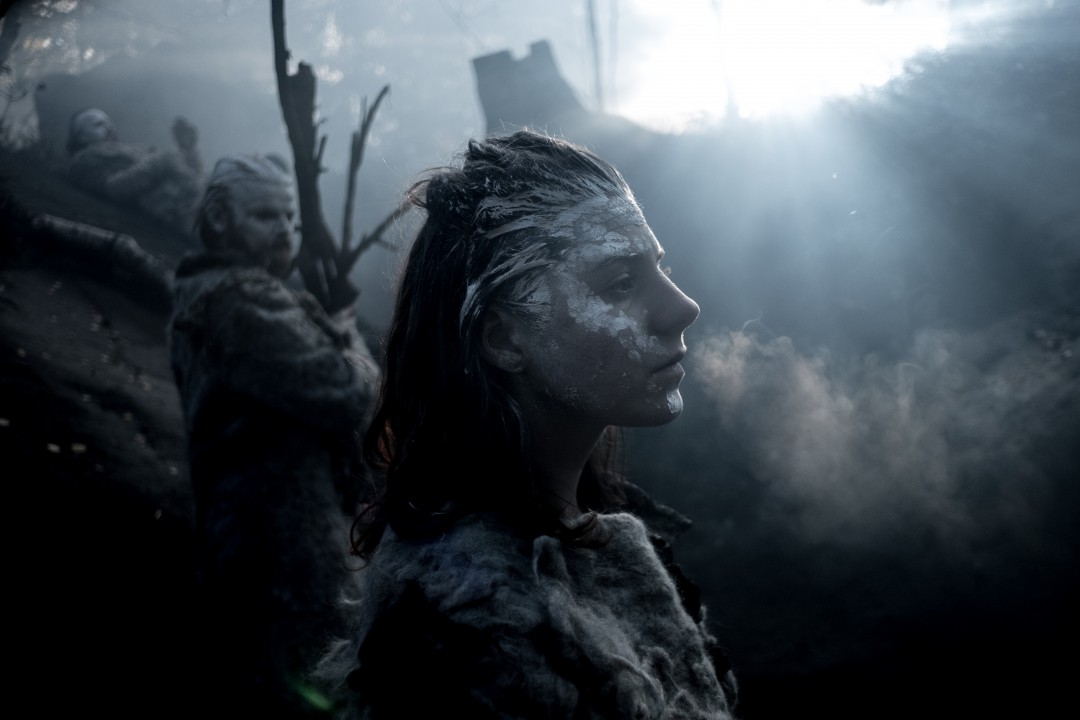 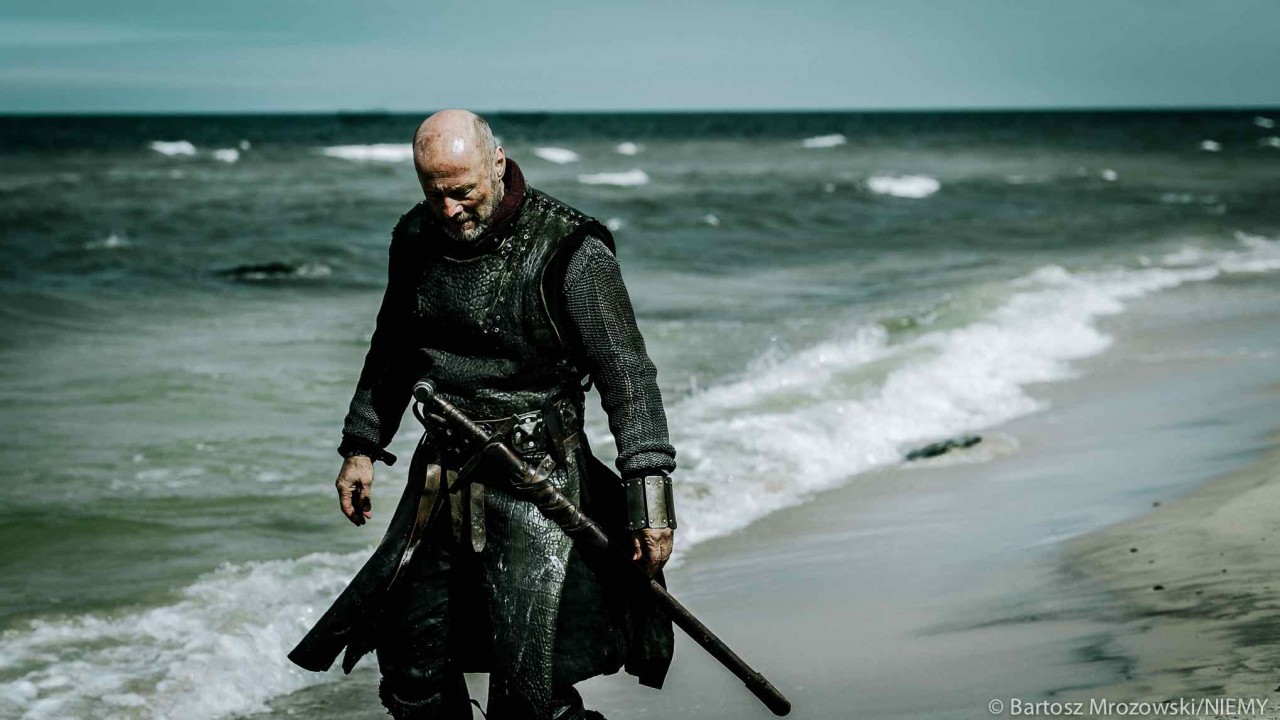