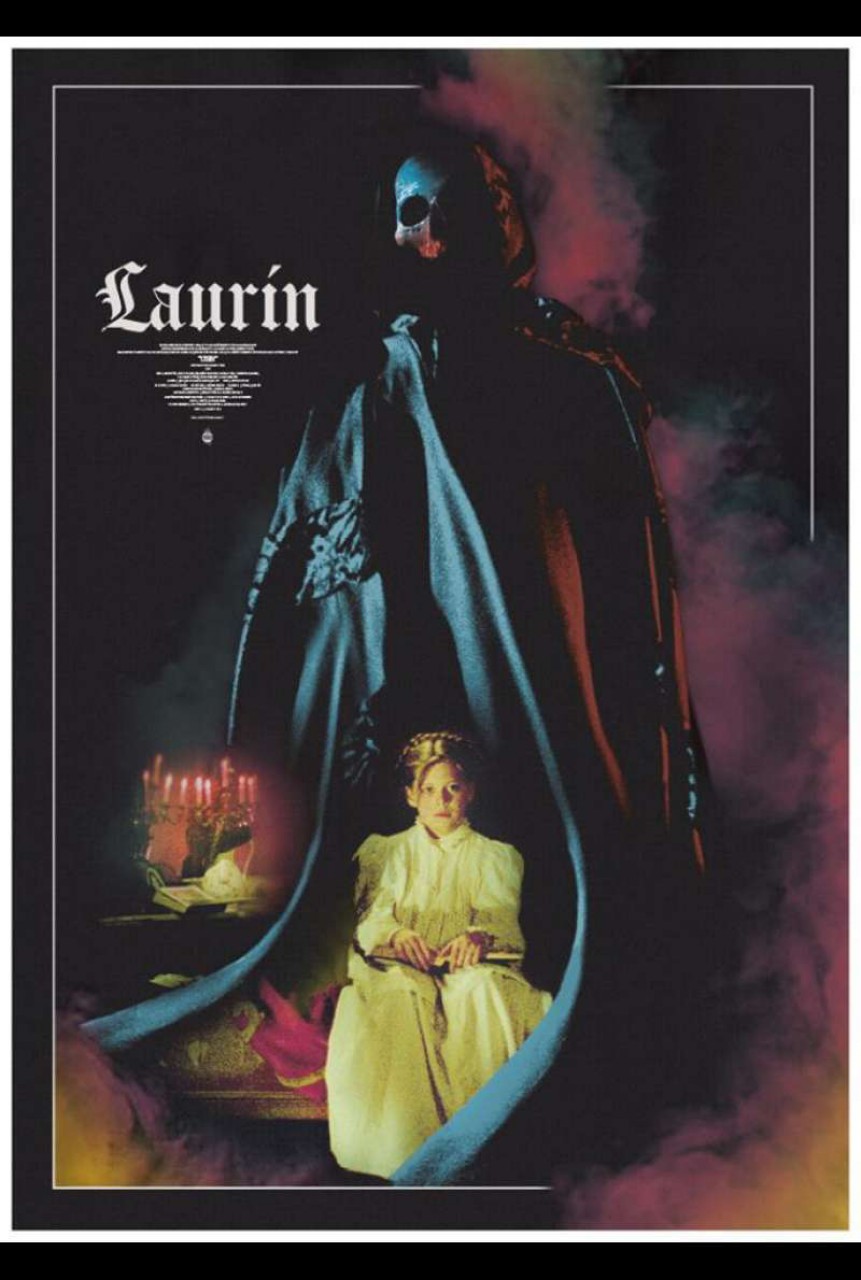 Young Laurin lives with her grandmother in a little harbour town at the start of the 20th century. Her father, a sailor, is always absent and her mother died mysteriously in a strange accident. Suddenly young children start vanishing from the town.

Laurin is a true noir gem, and its too long invisibility is staggering. How could such a film, superbly directed by the then young 24 year old Robert Sigl and recipient of the Bavarian Film Award on its release remain hidden for so long ? Finally shown in France , this venomous treasure calls for urgent rehabilitation and is reminiscent of Spirit of the Beehive and Bava's, Argento's and Margheriti's best films. 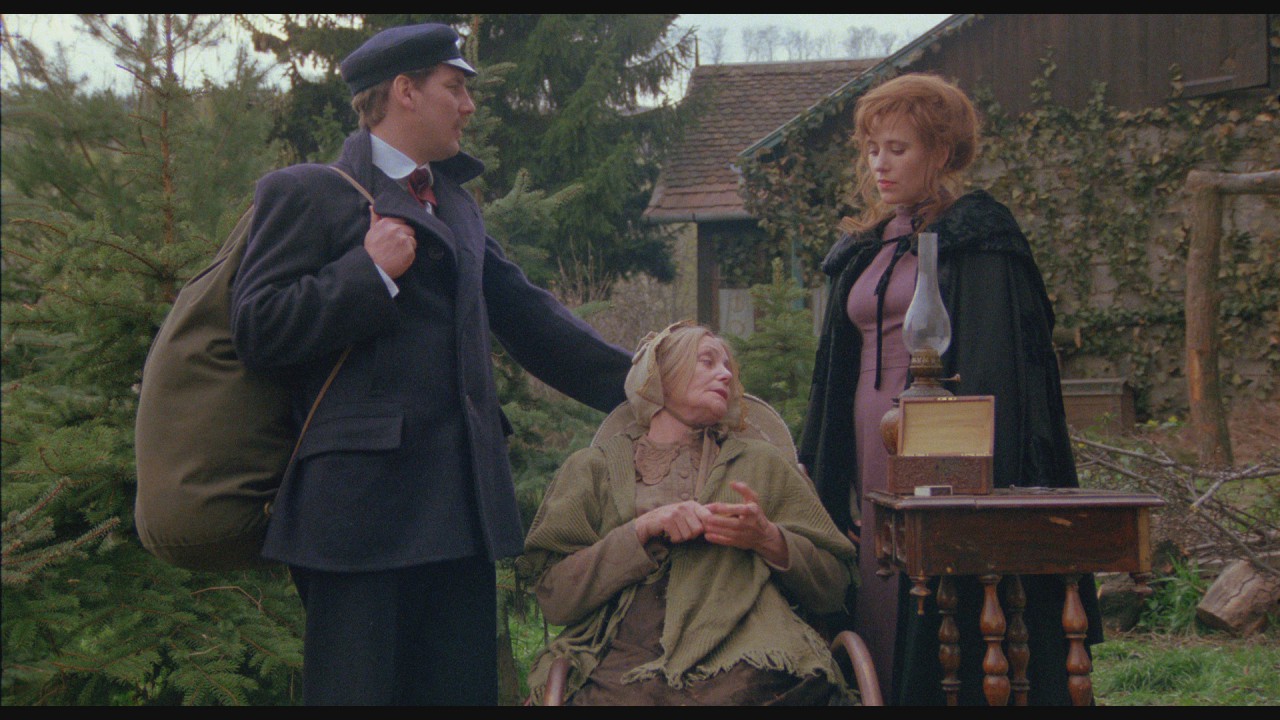 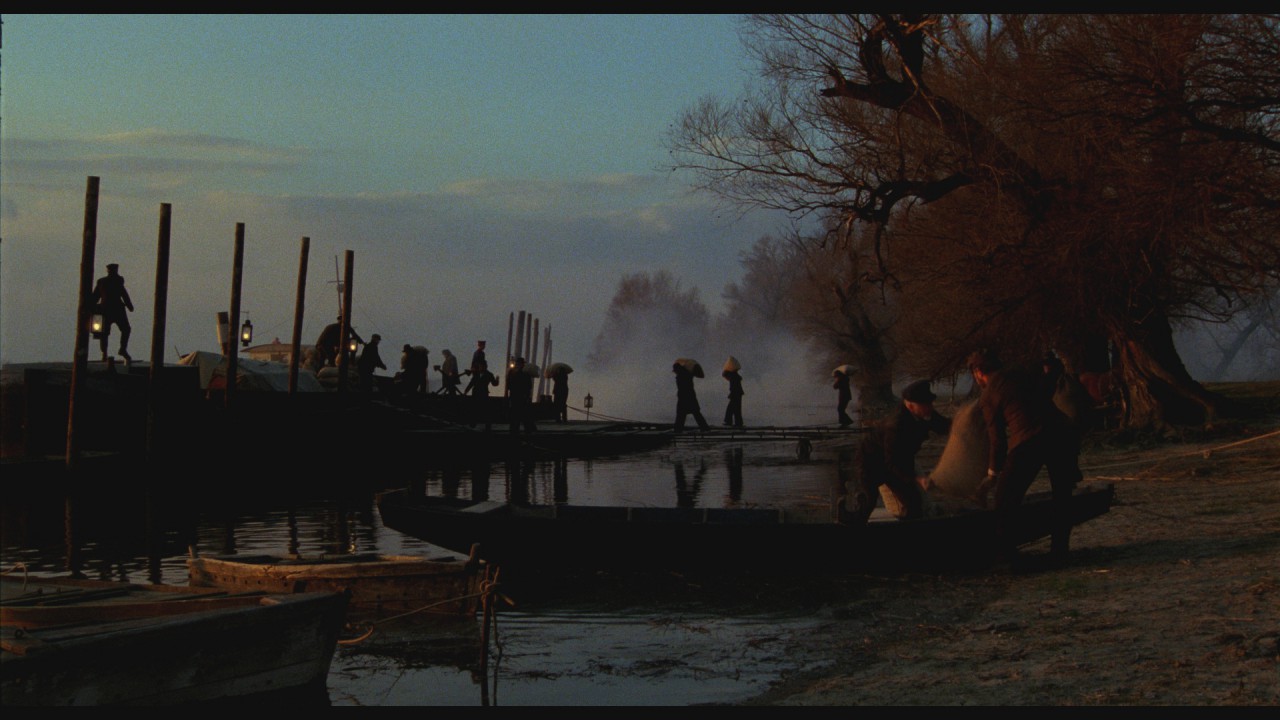 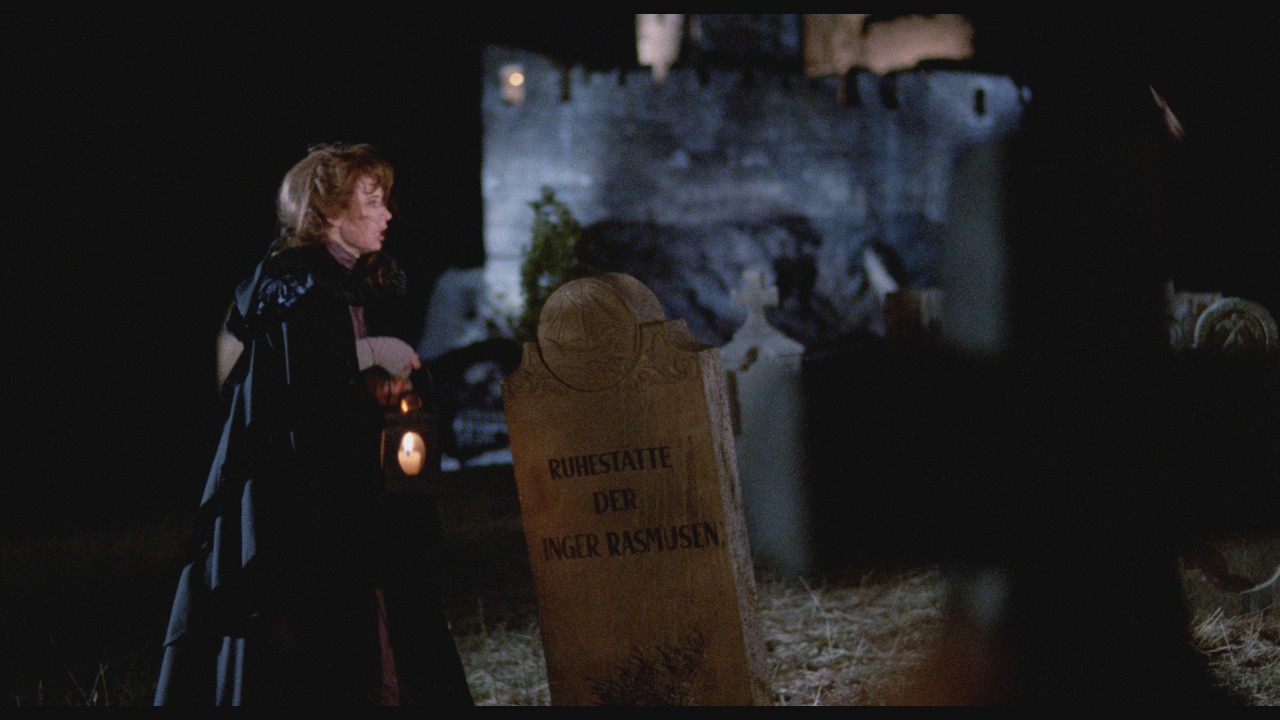 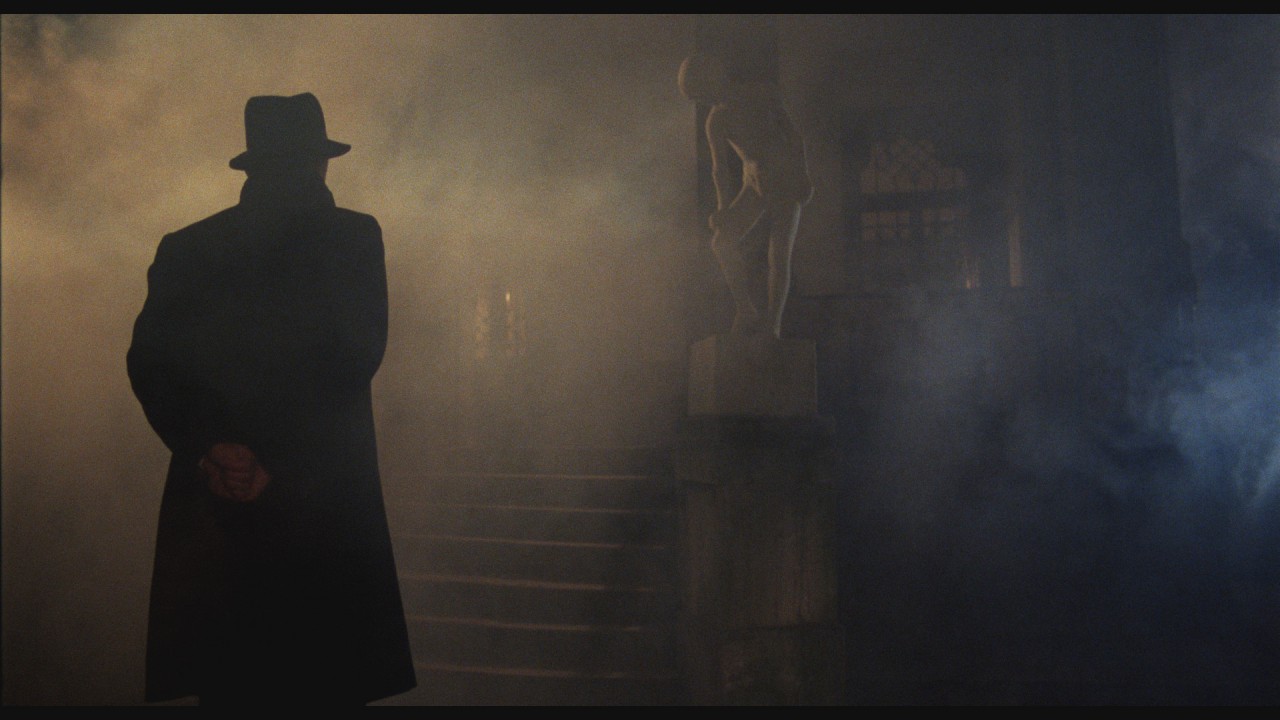 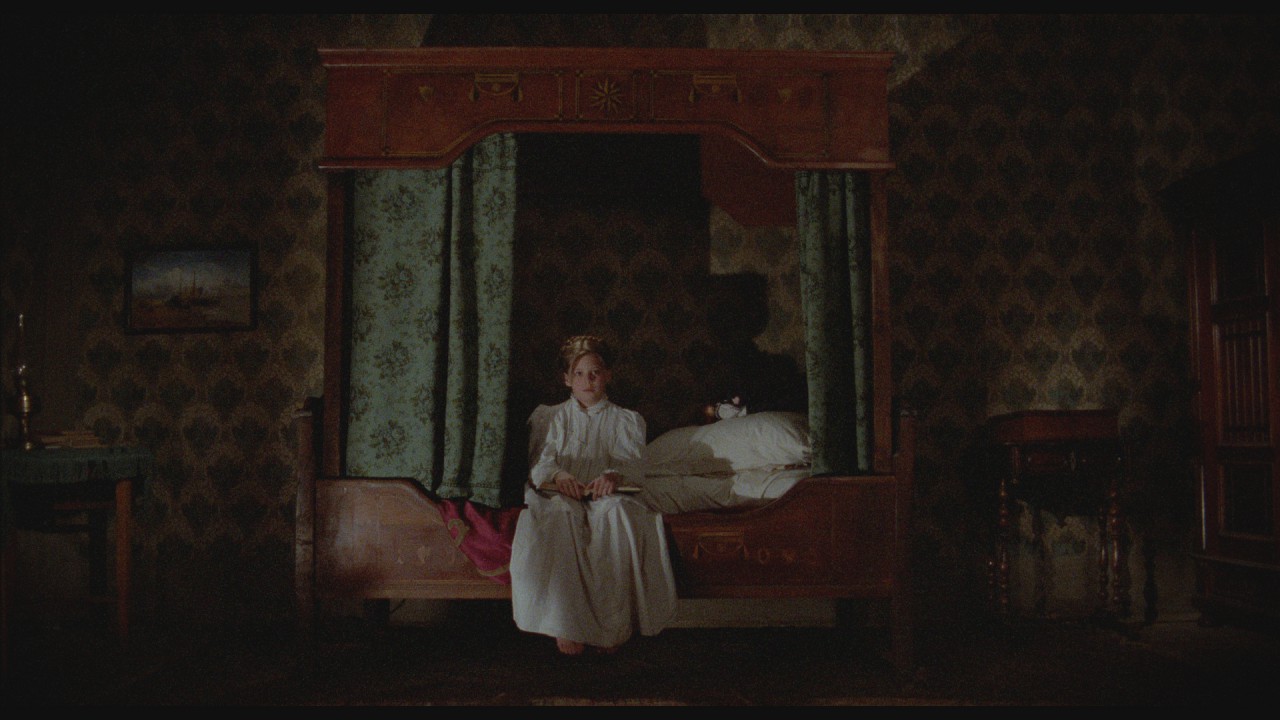 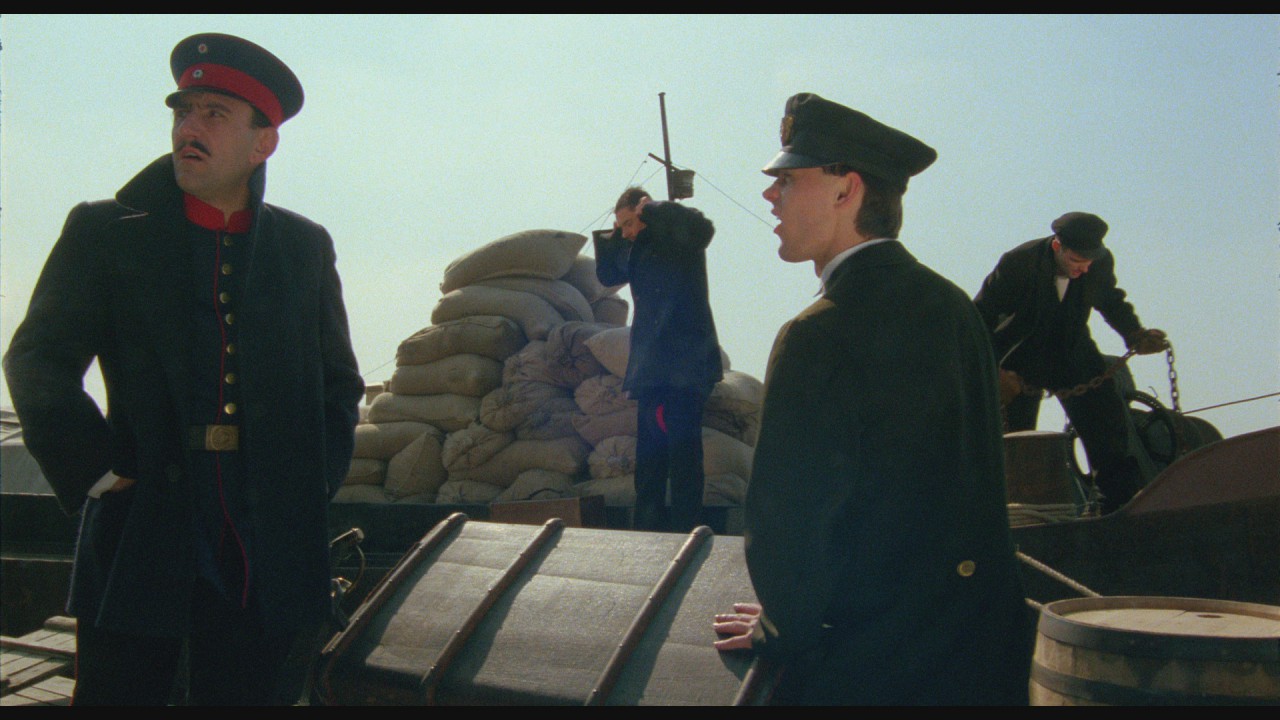 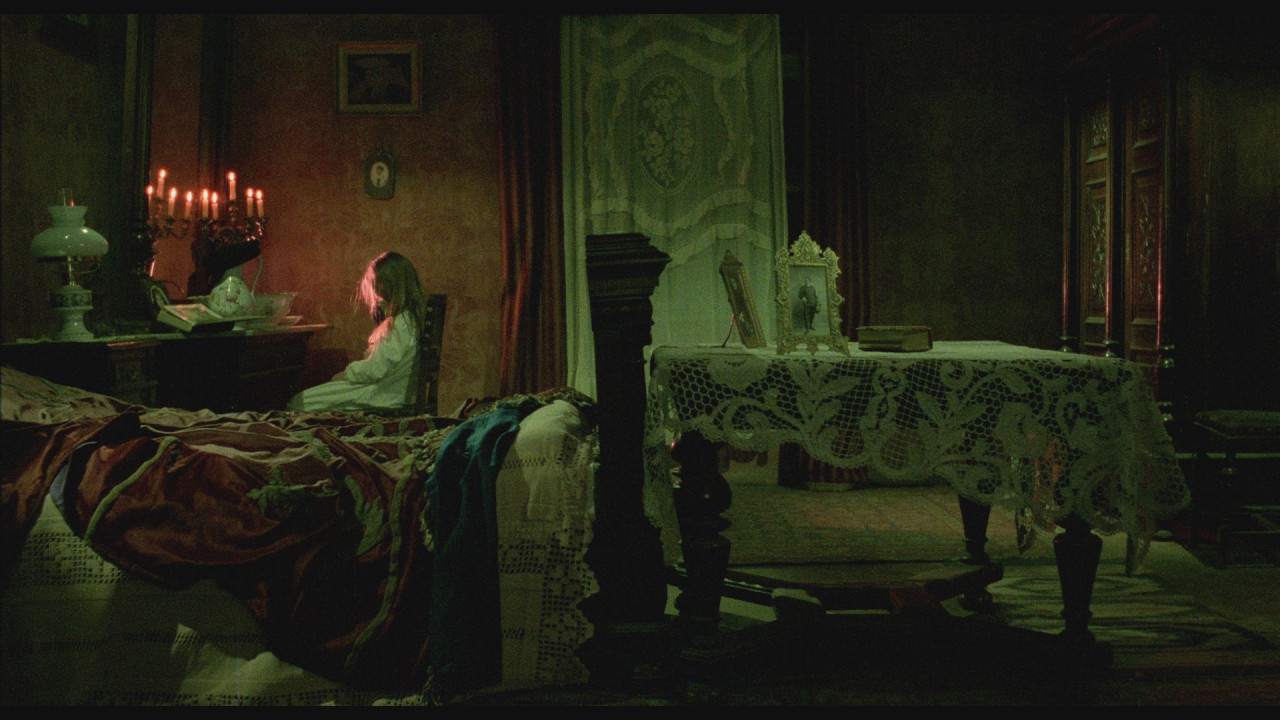 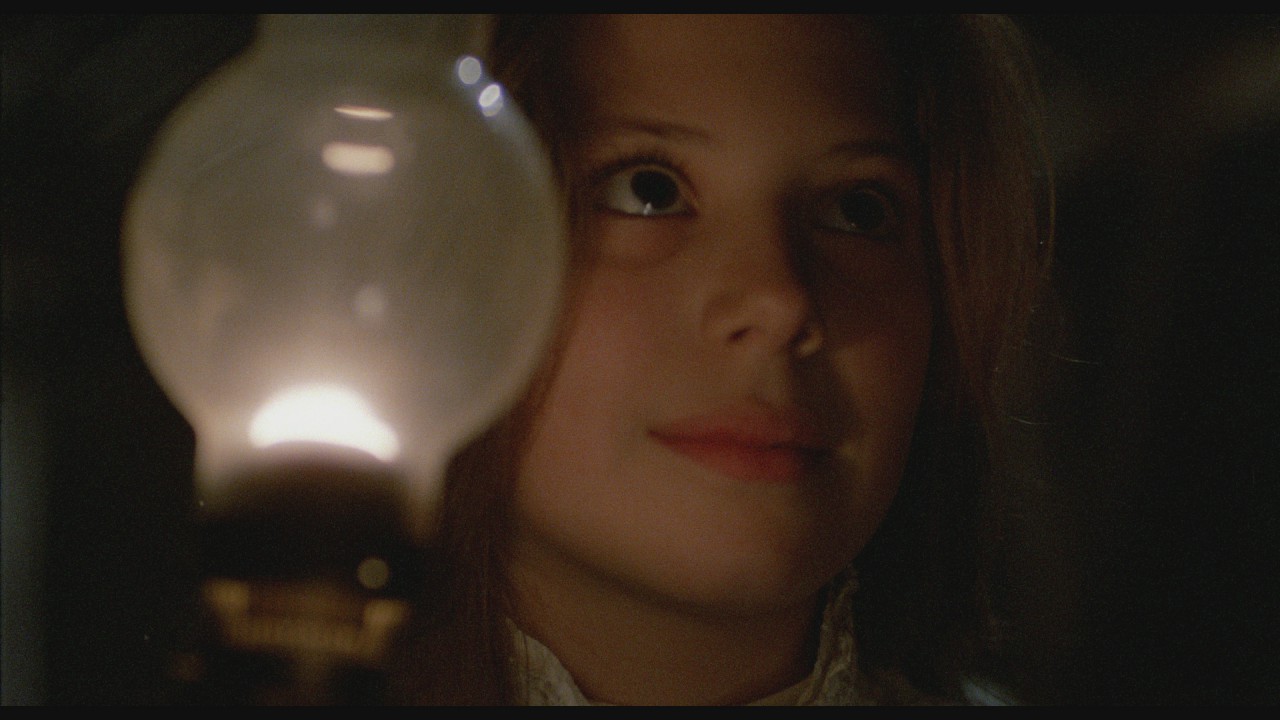 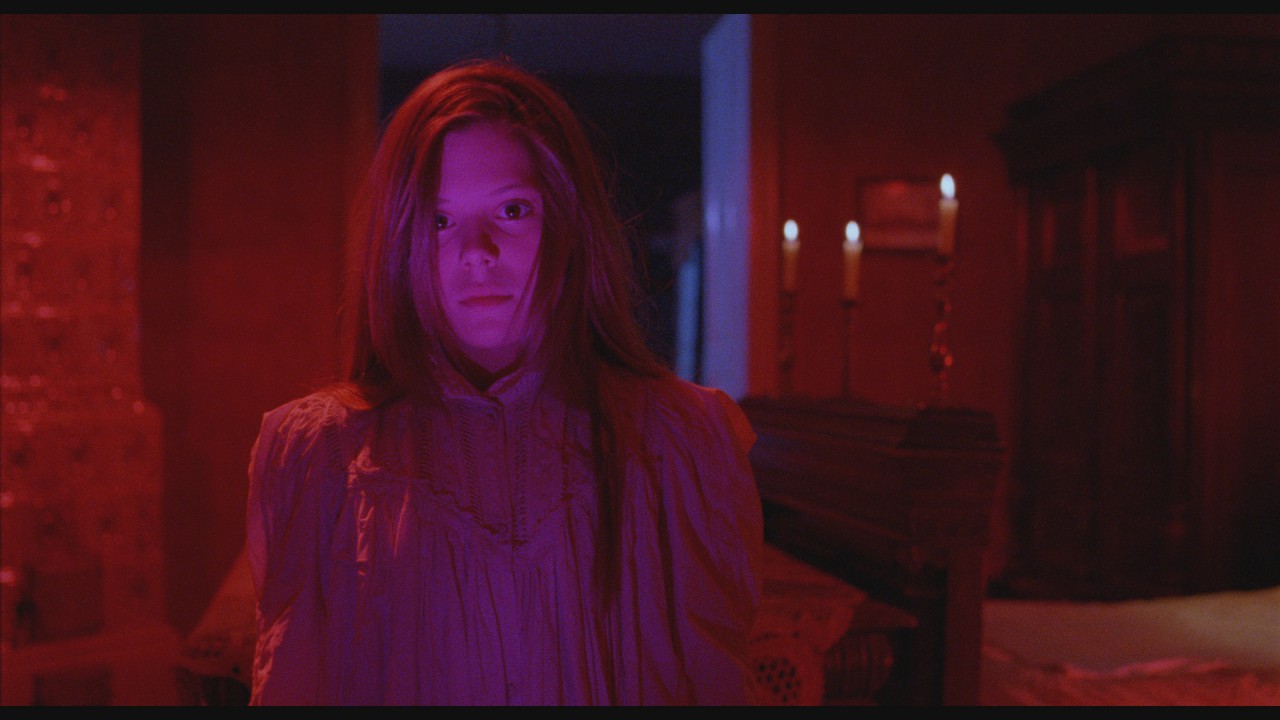 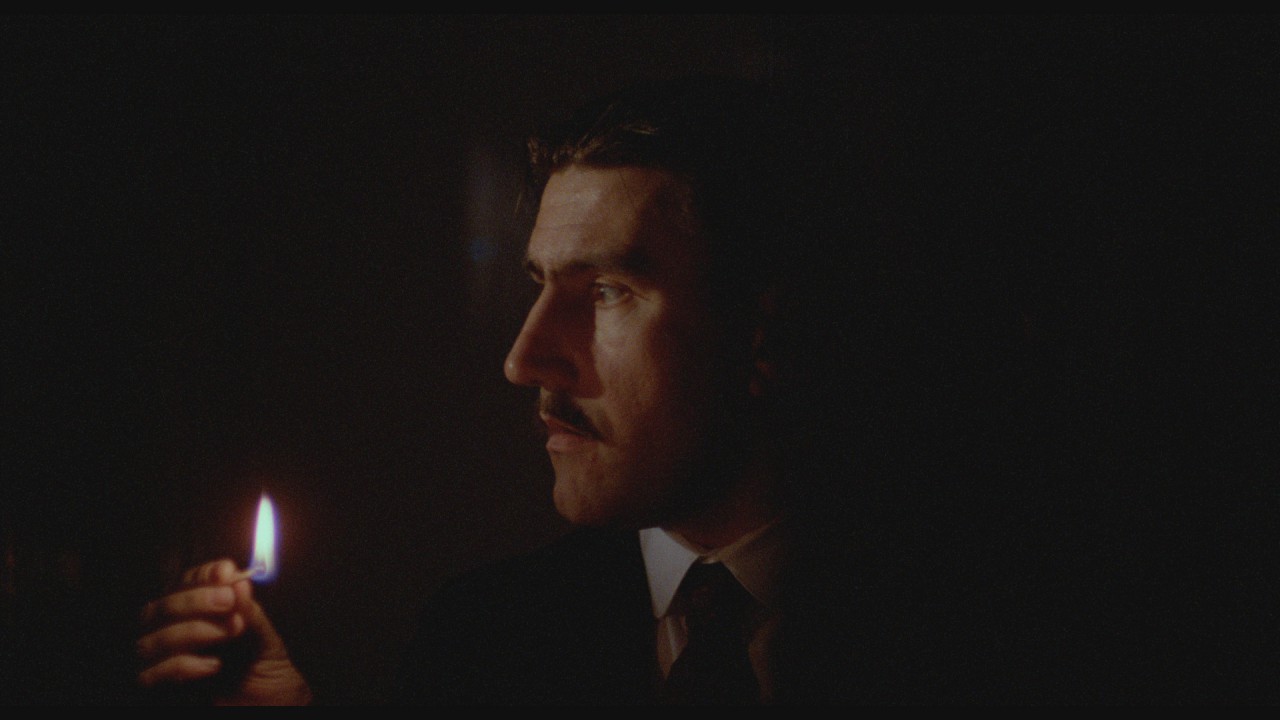