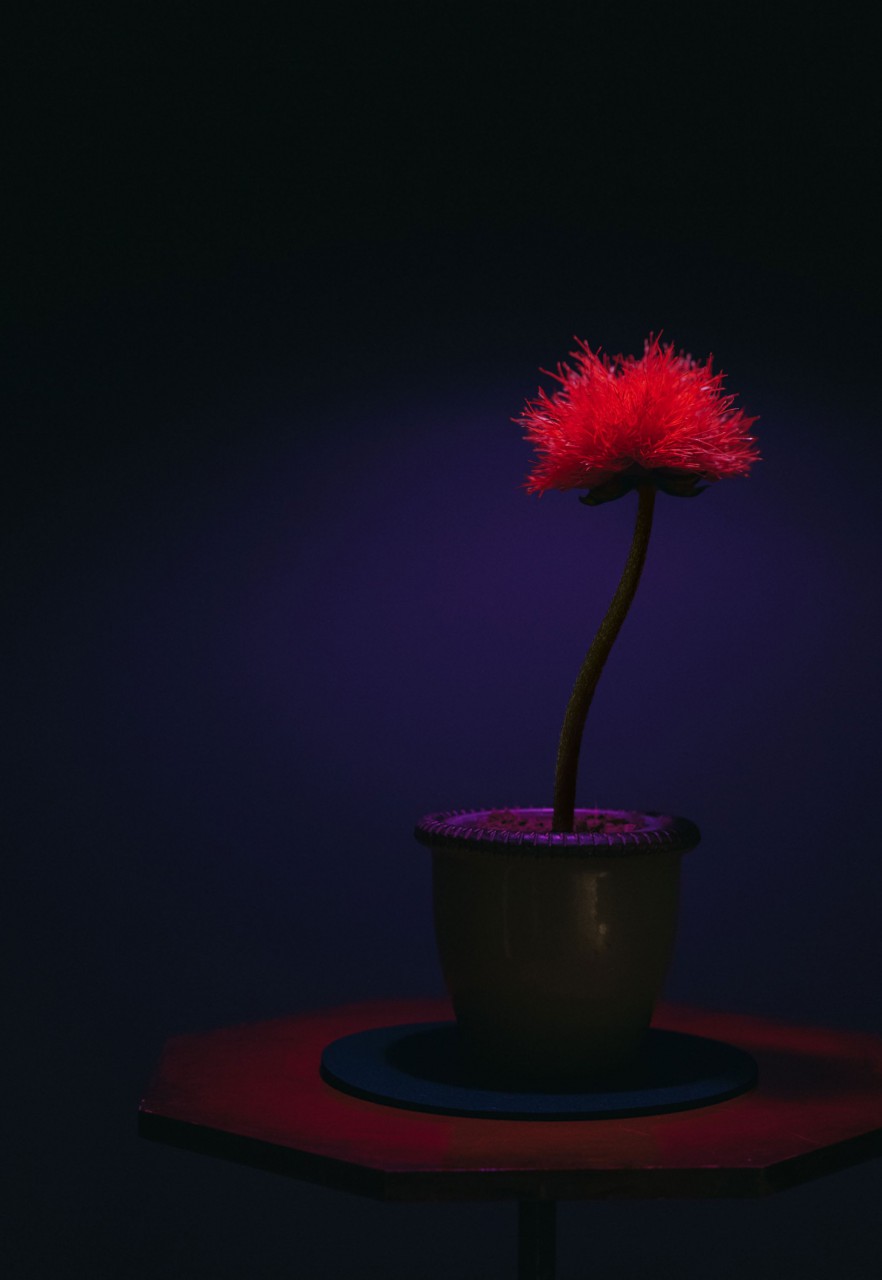 Did you know that plants react to good vibrations? Alice, a phytogenetician has developed a flower that in return makes its owner feel good. Before the final tests she decides to give one to her son Joe. But the plant, christened Little Joe, reveals itself to be much less harmless than expected.

Following the tracks of Haneke, (for whom she was the script supervisor on Funny Games) and of Yórgos Lánthimos (The Killing of a Sacred Deer), Jessica Hausner gives us a dissonant and unsettling film, full of cold humour, and that reminds in certain ways of Alain Jessua's Paradis pour tous (Paradise for everyone). Best Actress Award for Emily Beecham at the last Cannes Festival.