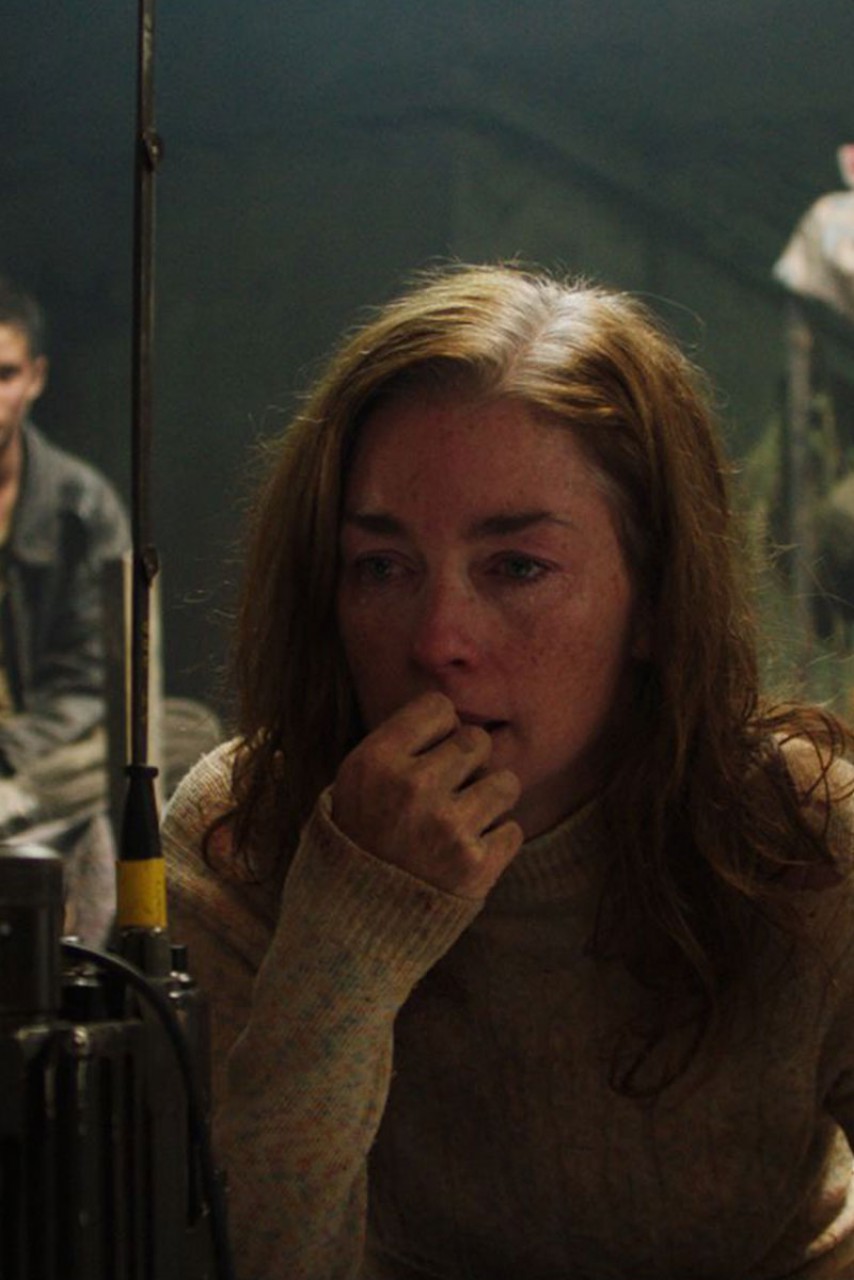 On a remote mountain in South America, eight teenagers are training for "The Organisation". They receive their orders from The Messenger, and their mission is to guard and watch over the Doctora, an american hostage, and a dairy cow.

Look out, this is a festival champ ! Alejandro Landes,  after directing the documentary Cocalero in 2007, followed by Porfirio in 2011, brushes a portrait of youth confronted to a war they don't understand. If on paper it may have seemed too militant or moralizing, the talented director quickly proves this wrong. A true gem, a sort of Lord of the Flies mixed with Apocalypse Now. A great discovery ! 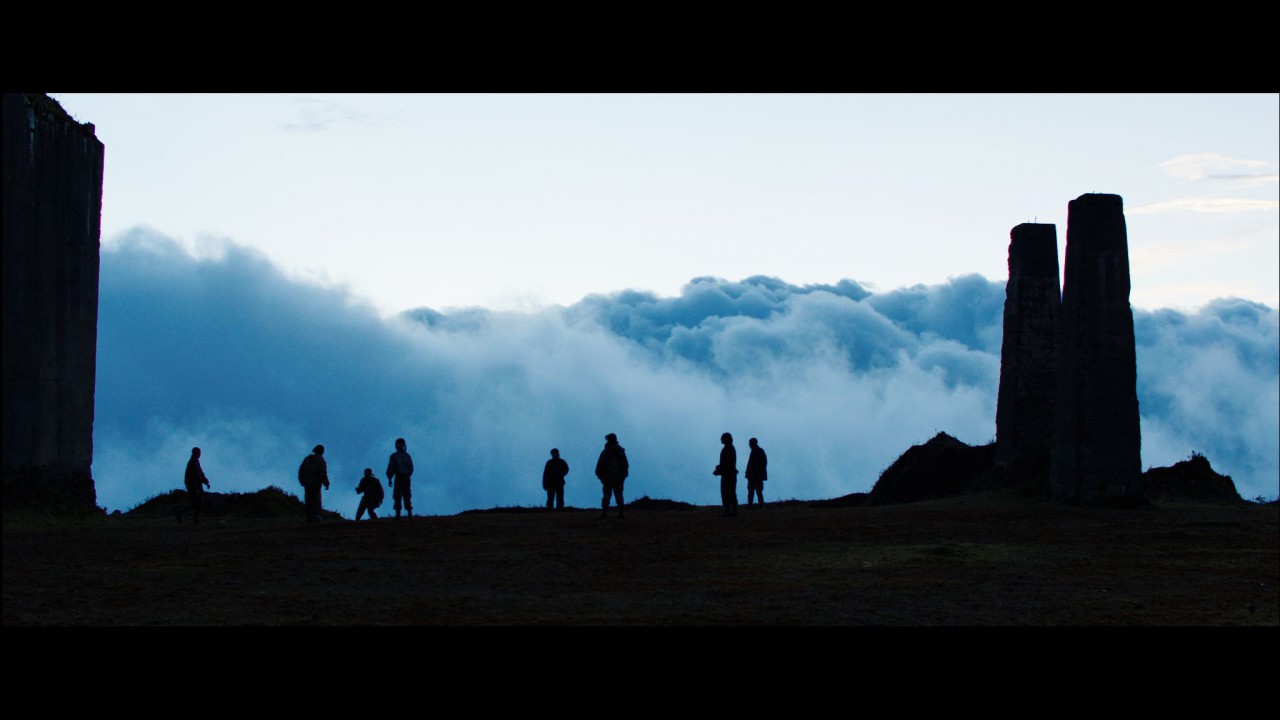 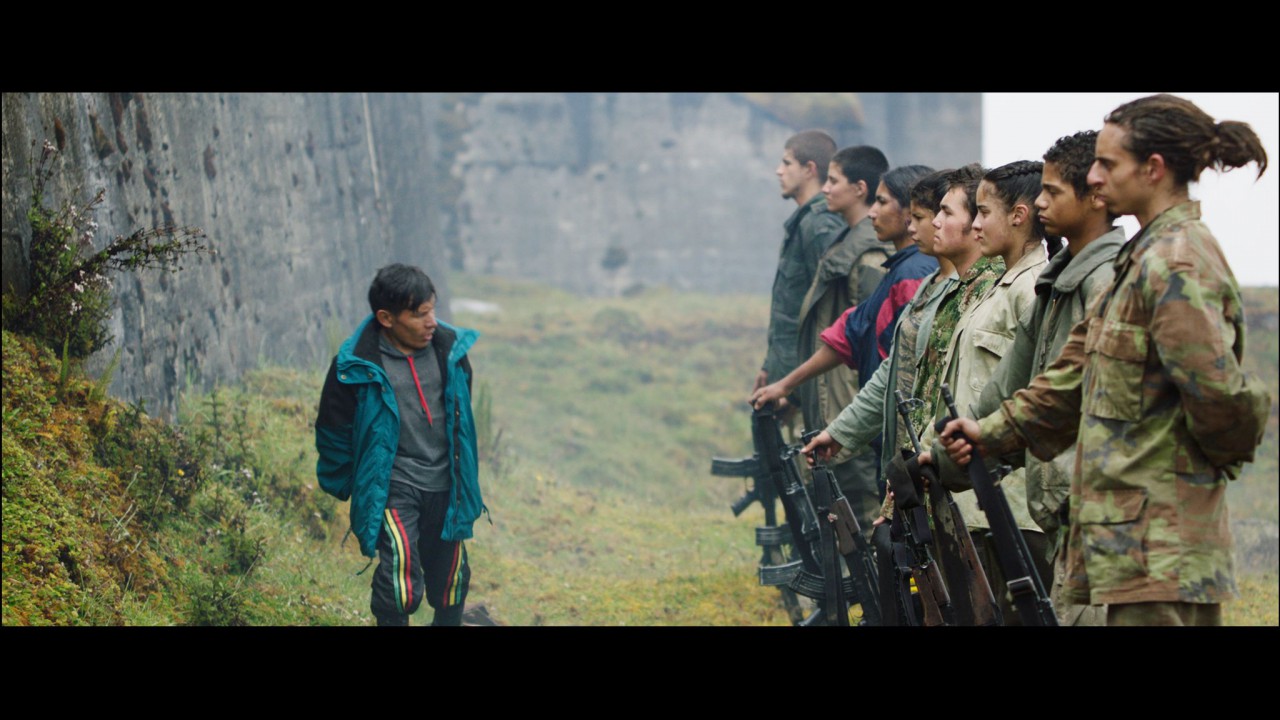 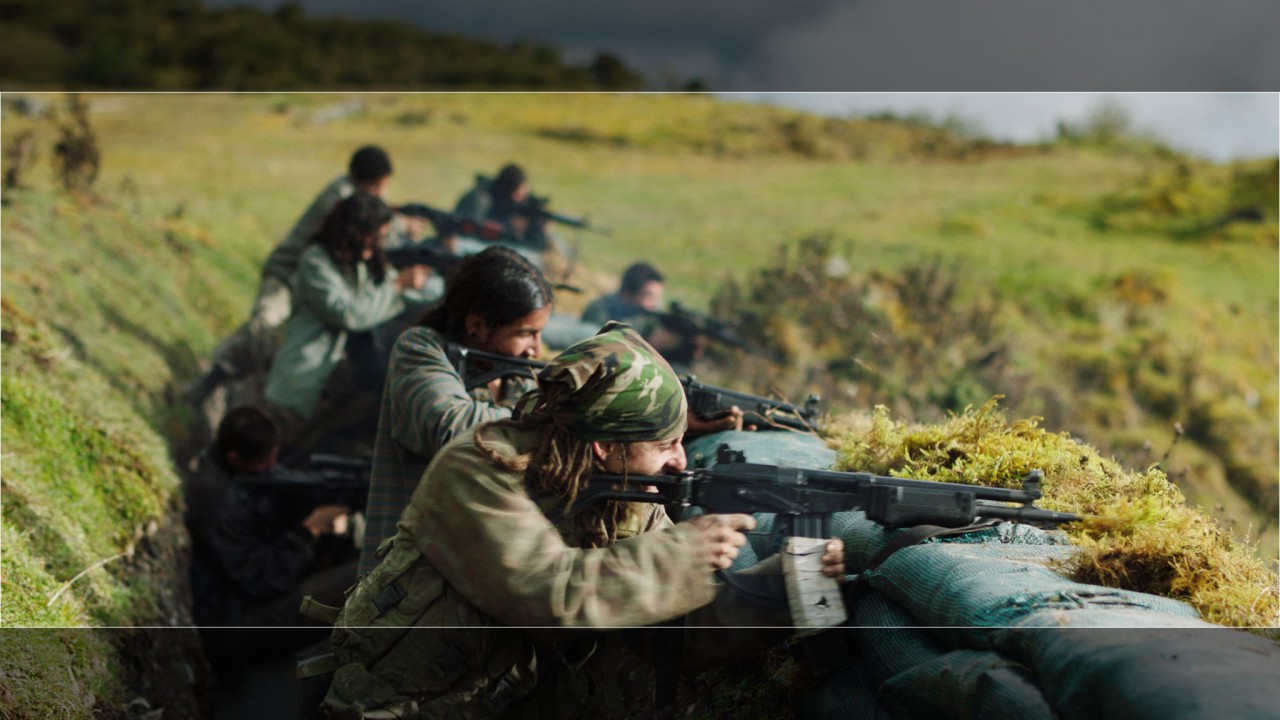 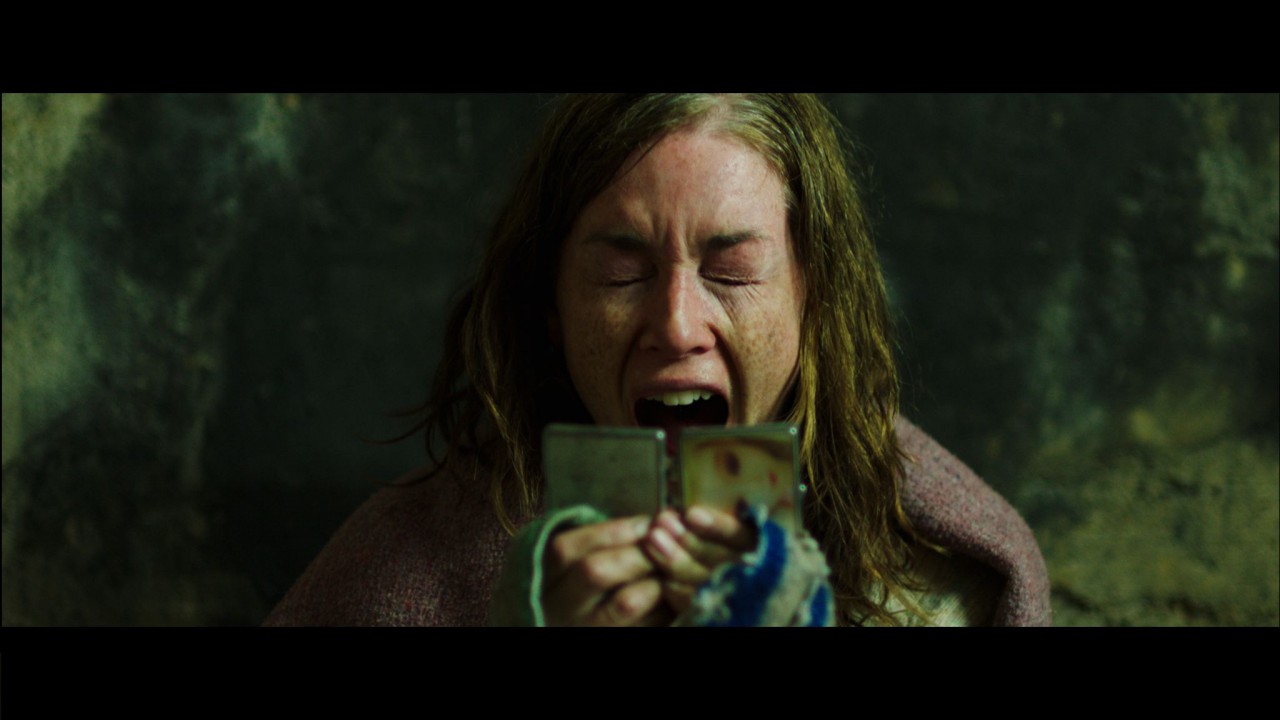 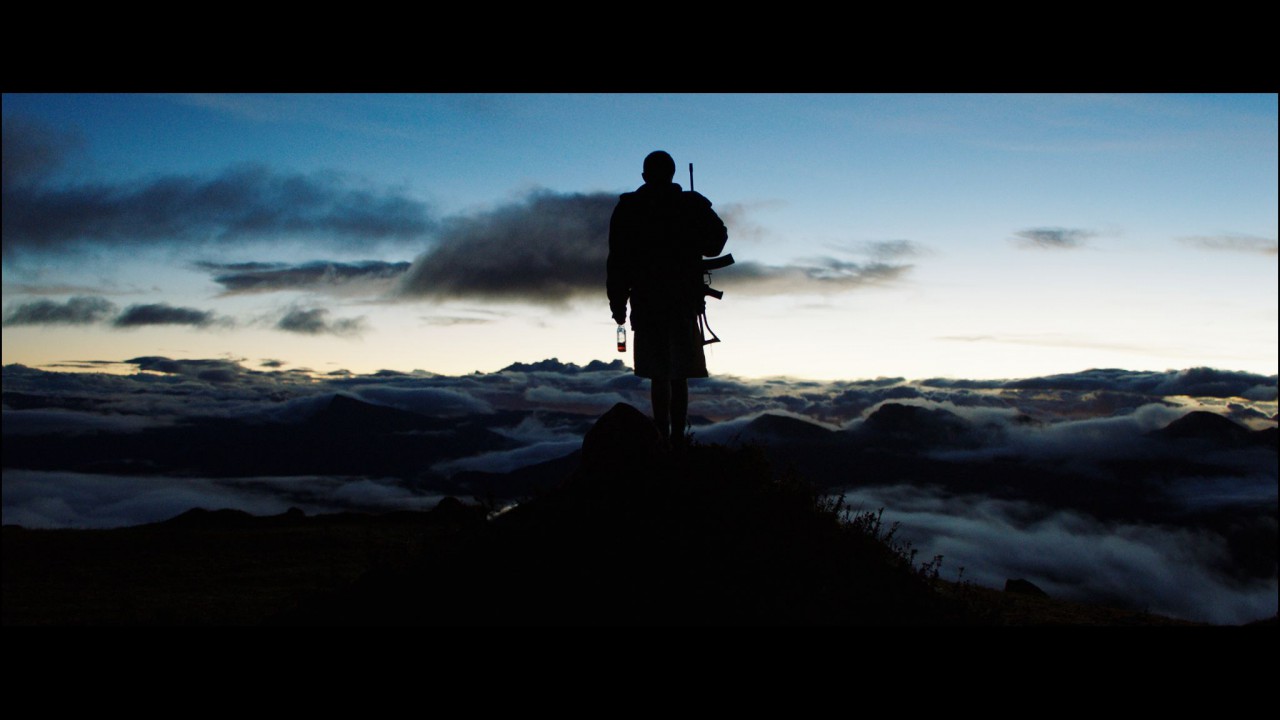 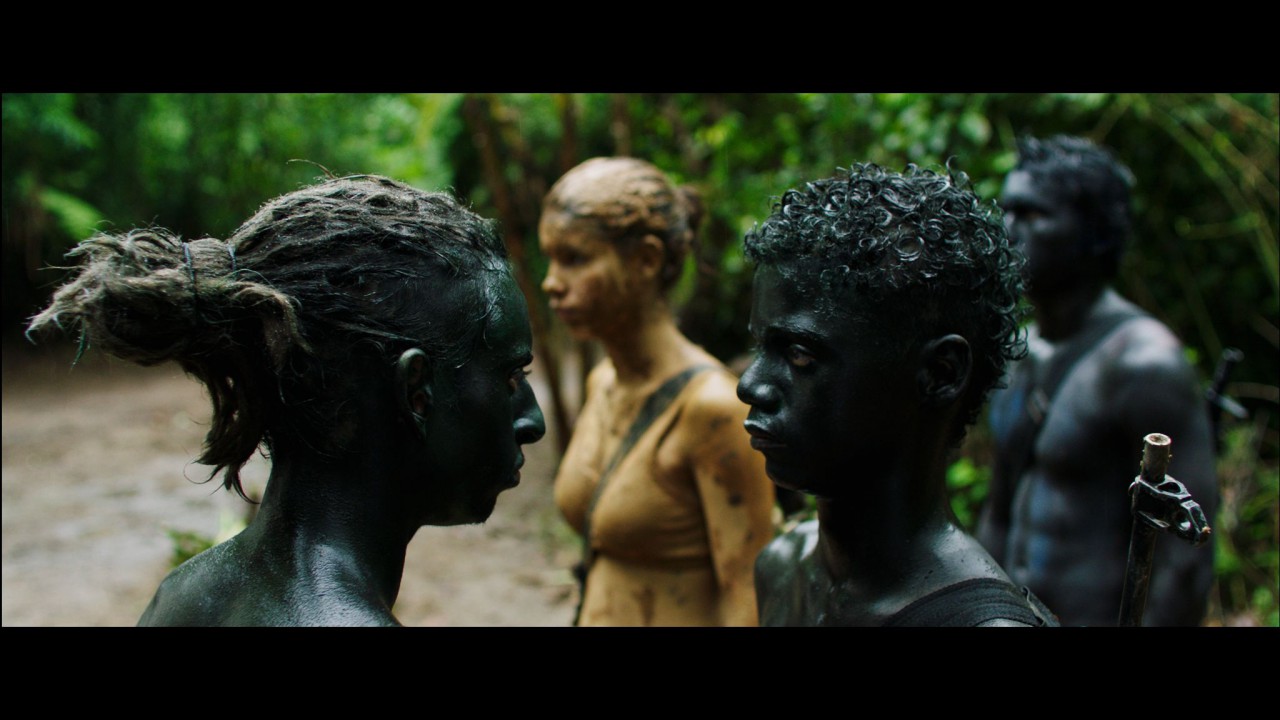 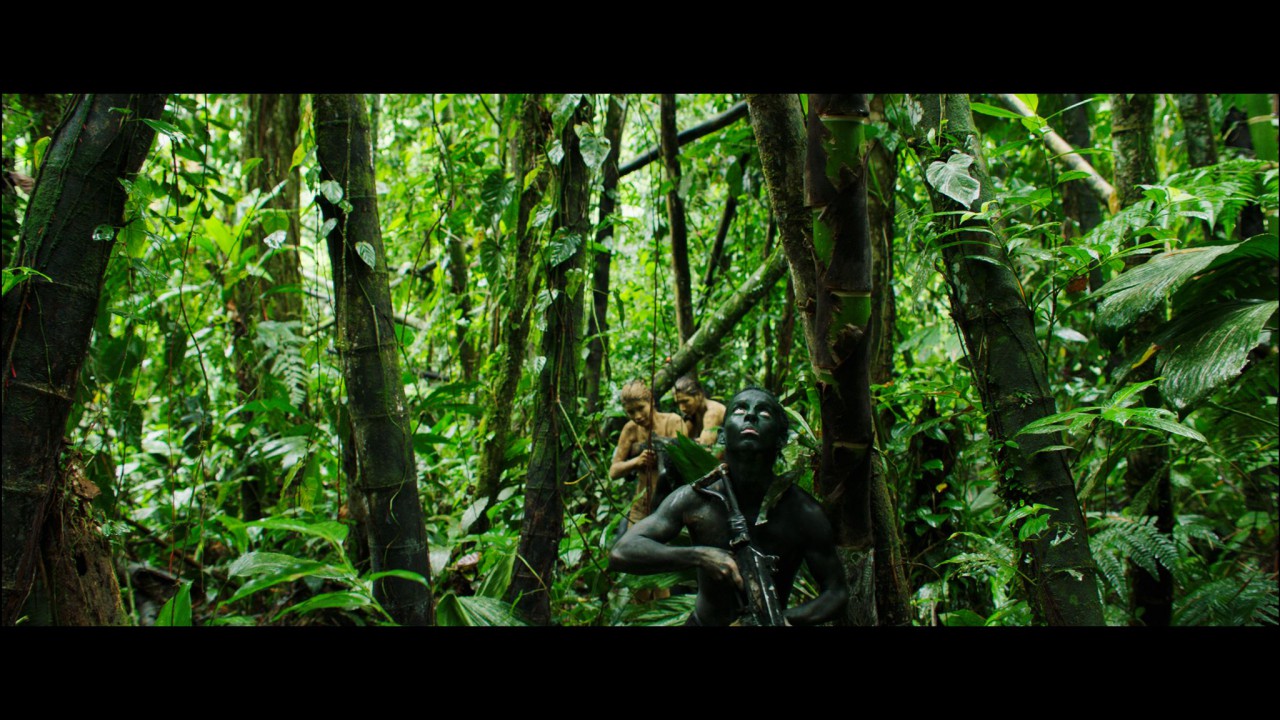