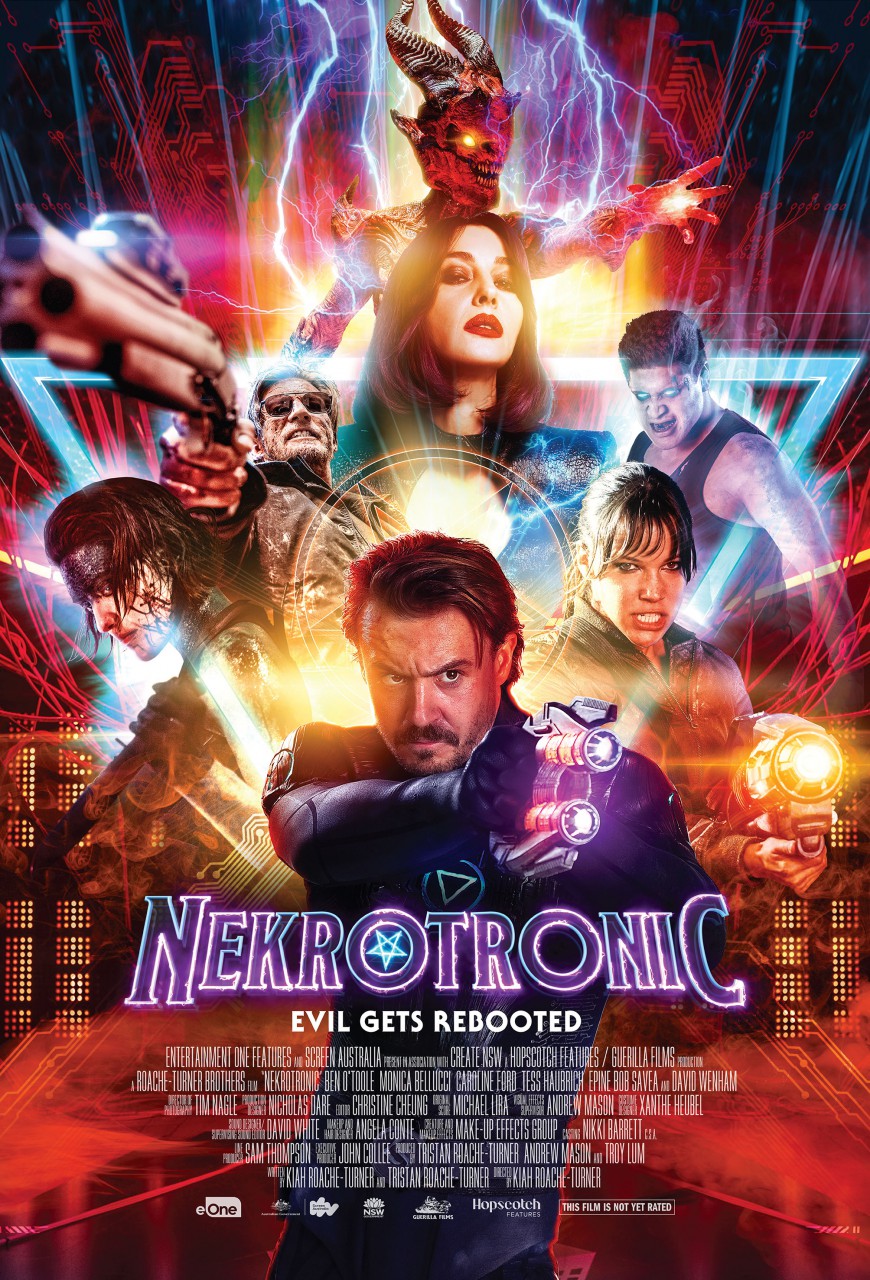 Attacked by demons who are invading the world thanks to a popular phone app, a young man is saved by demon hunters called Nekromancers. He soon discovers he may be the Chosen One, capable of  fighting and defeating the demons.

Discovered at L'Étrange, Wyrmwood: Road of the Dead had bought new energy and humour to the zombie genre. Good news, director Kiah Roache-Turner, still accompanied by his brother scriptwriter, confirms his talent with Nekrotronic, a cousin to Ghostbusters, Matrix and the Pokemon Go app, that's as efficient as it's clever, with Monica Bellucci as a guest star on a rampage. 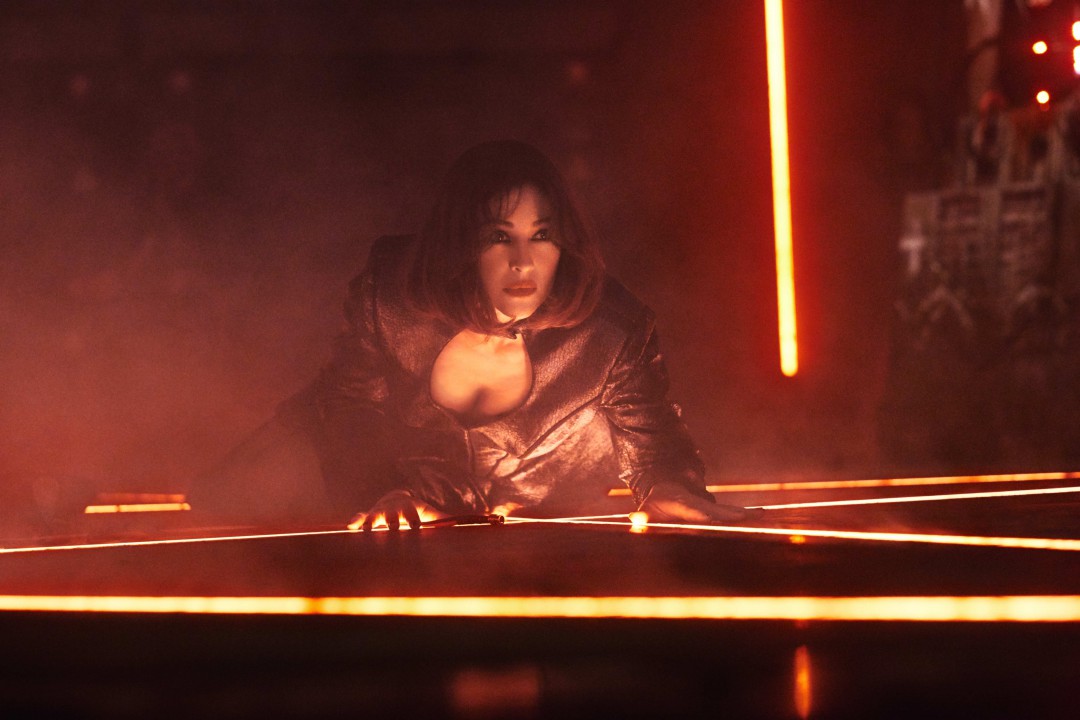 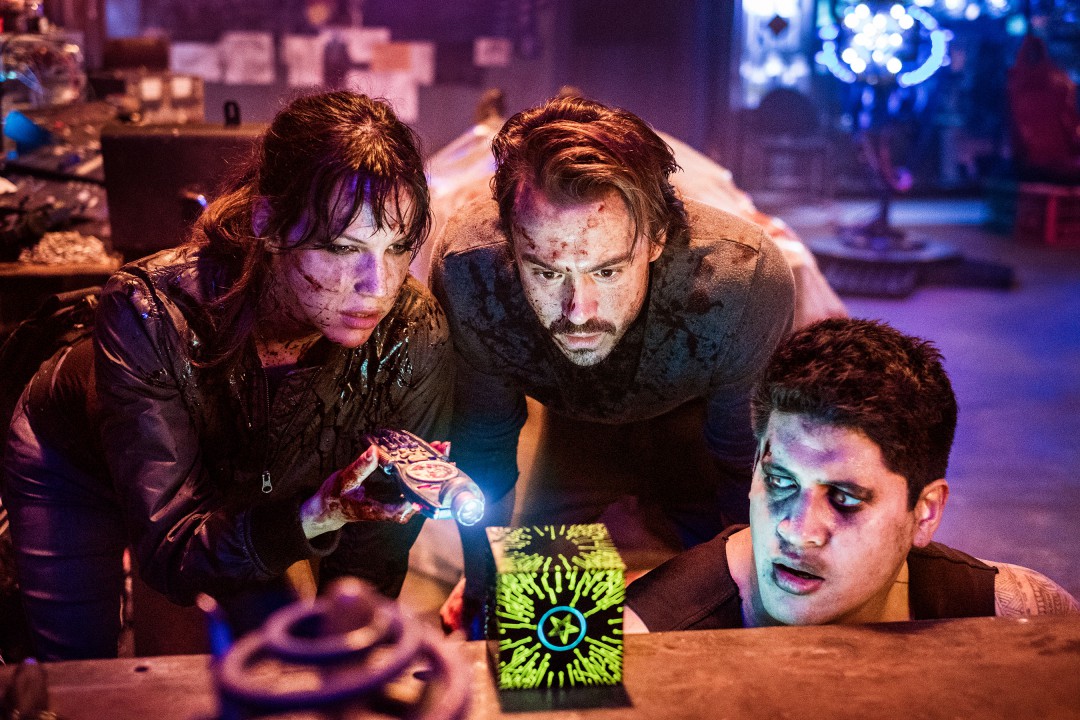 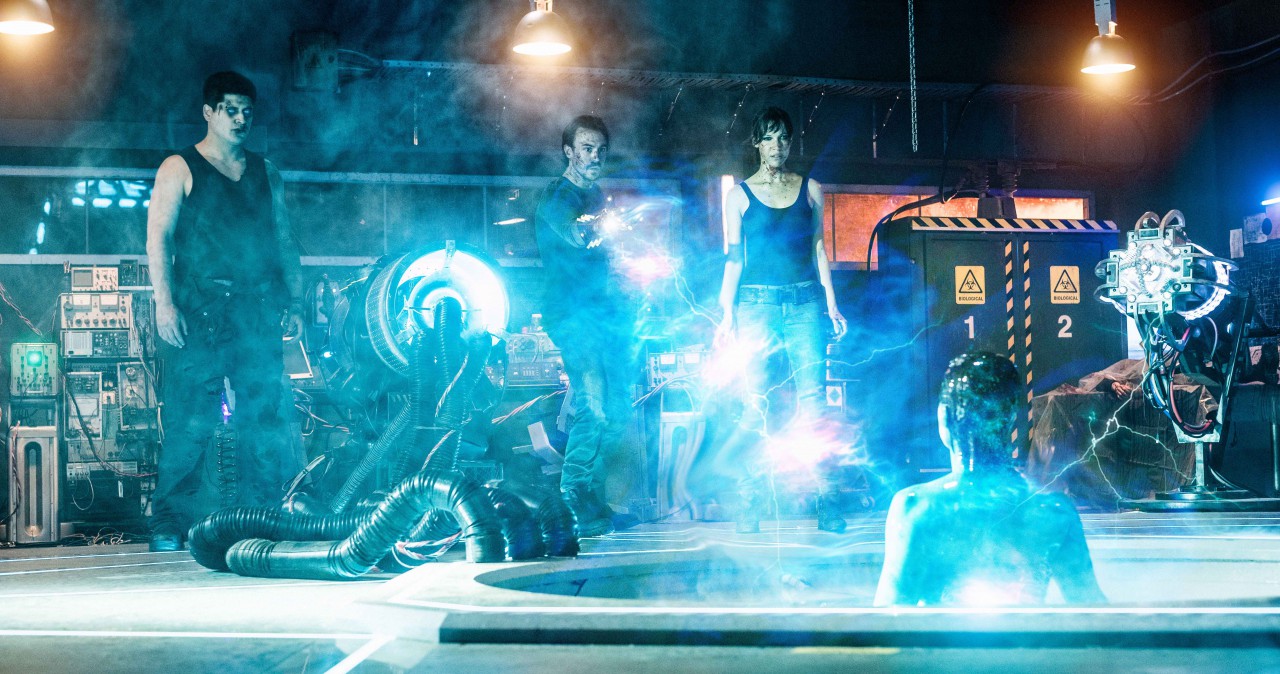 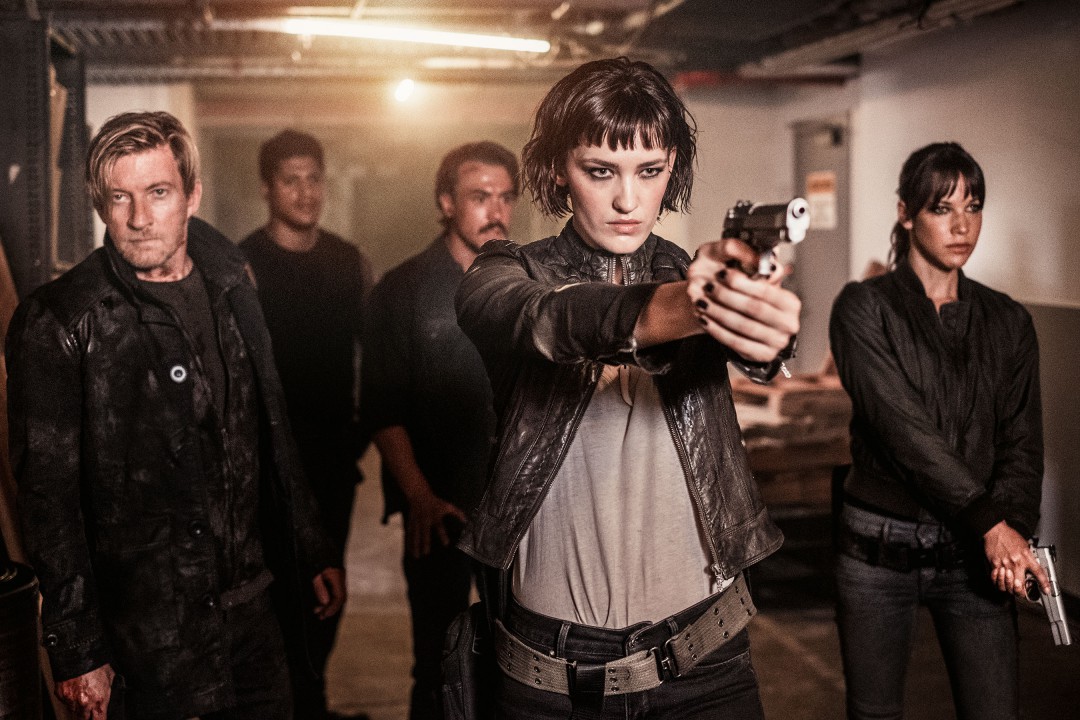