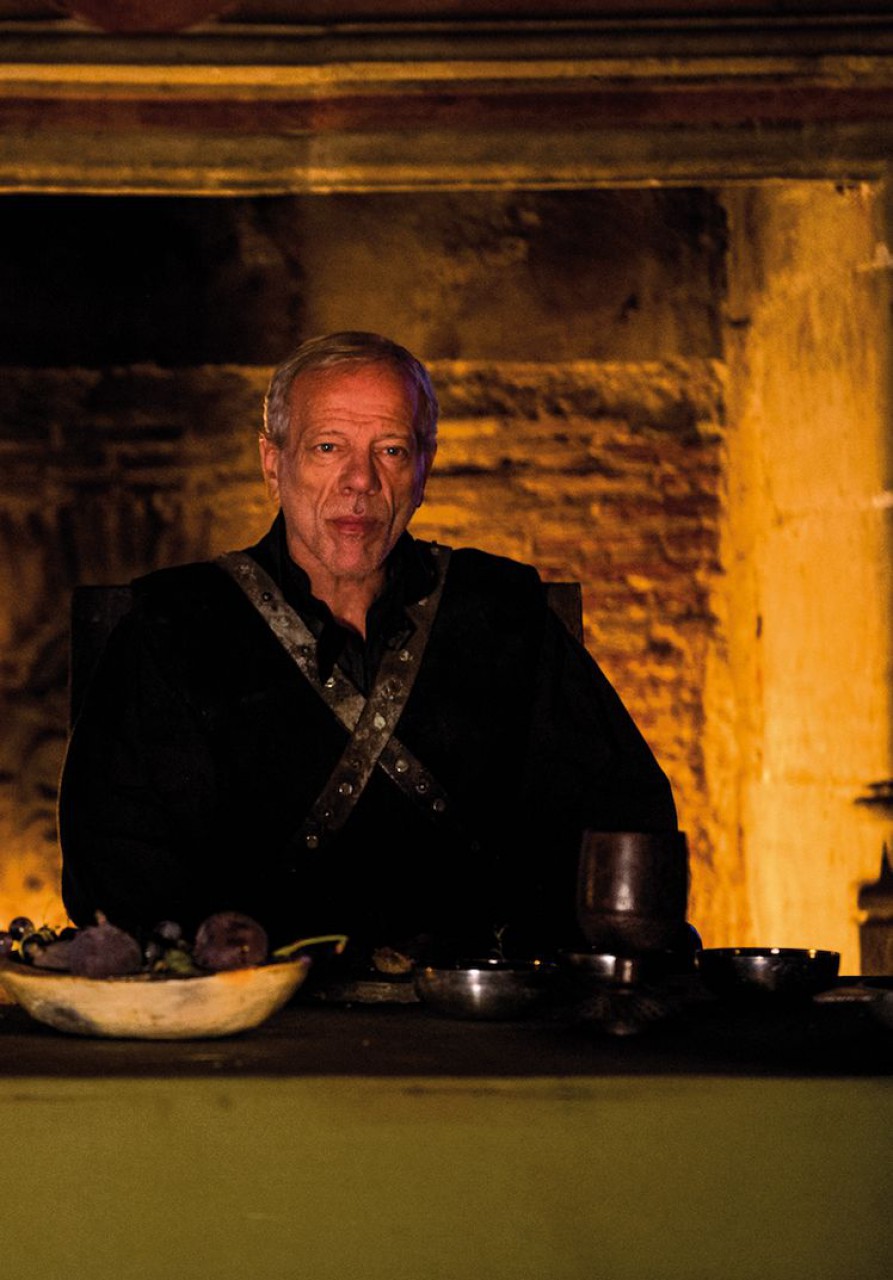 In the year 1215, the terrible lord Ocam kidnaps a young girl from a village. With the help of a mysterious stranger, a few villagers set off to free the prisoner.

Director Éric Cherrière, to whom we already owe the very interesting Cruel, takes a wild bet by directing a French adventure film set in the heart of the medieval era, mixing diverse influences like video games, Michelet's The Witch, The Raid, Gustave Doré and Chang Cheh. Unafraid of taking risks, with the character of the charismatic stranger, Cherrière proposes an equivalent of the great western figures, who fights his enemies in mind boggling choreographies. 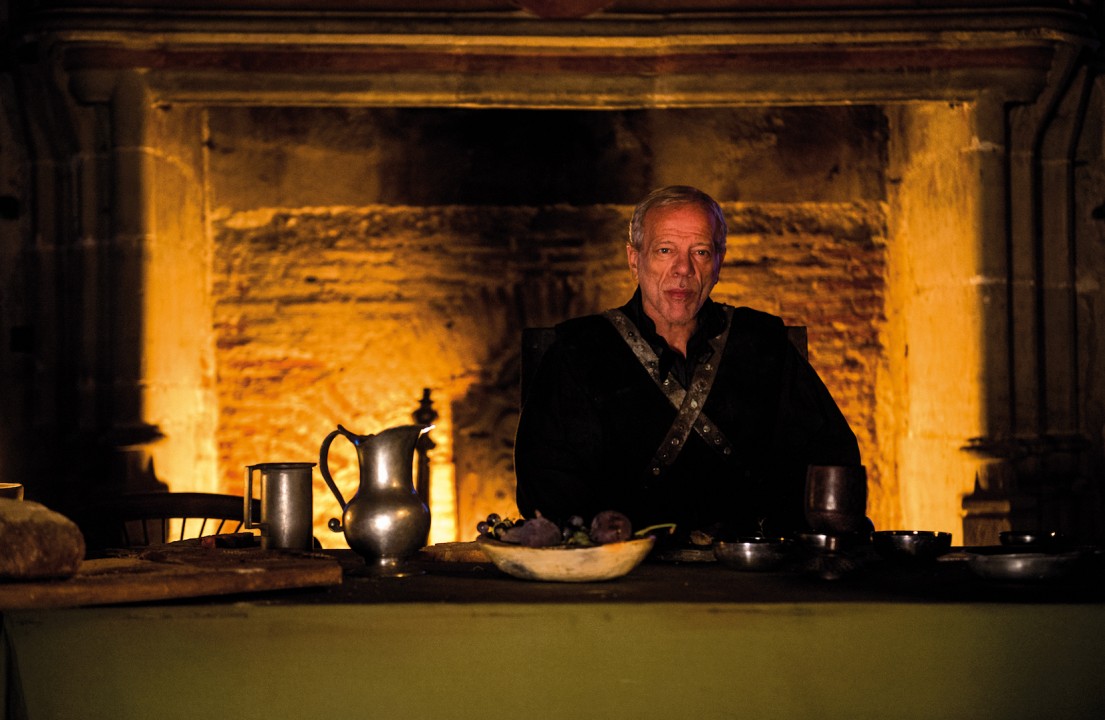