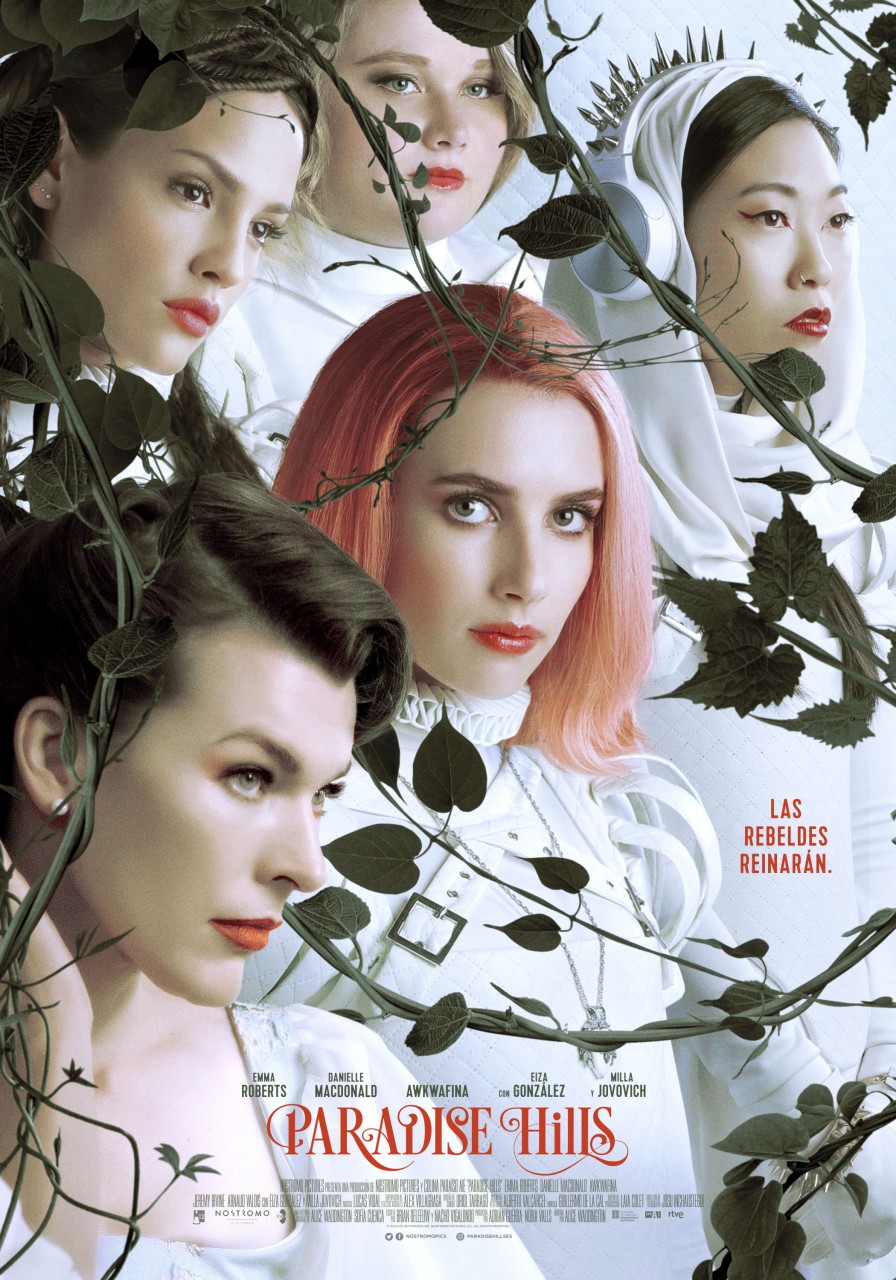 A young woman wakes up trapped on a strange island, on which everything seems idyllic, and that looks like a finishing school for young girls.

You surely remember the short film Disco Inferno, recipient of numerous awards, a dreamy mix between Franju's Judex, Louis Feuillade's Fantomas and the Avengers series. Director Alice Waddington is back with her first feature film, a mix between the Prisoner series and Lucile Hadzihalilovic's Innocence, and the first images have started quite a buzz on the web. On top of that, the script is written by Nacho Vigalondo (Timecrimes) and played by Emma Roberts (Scream 4), making it one of the most anticipated films of the year. 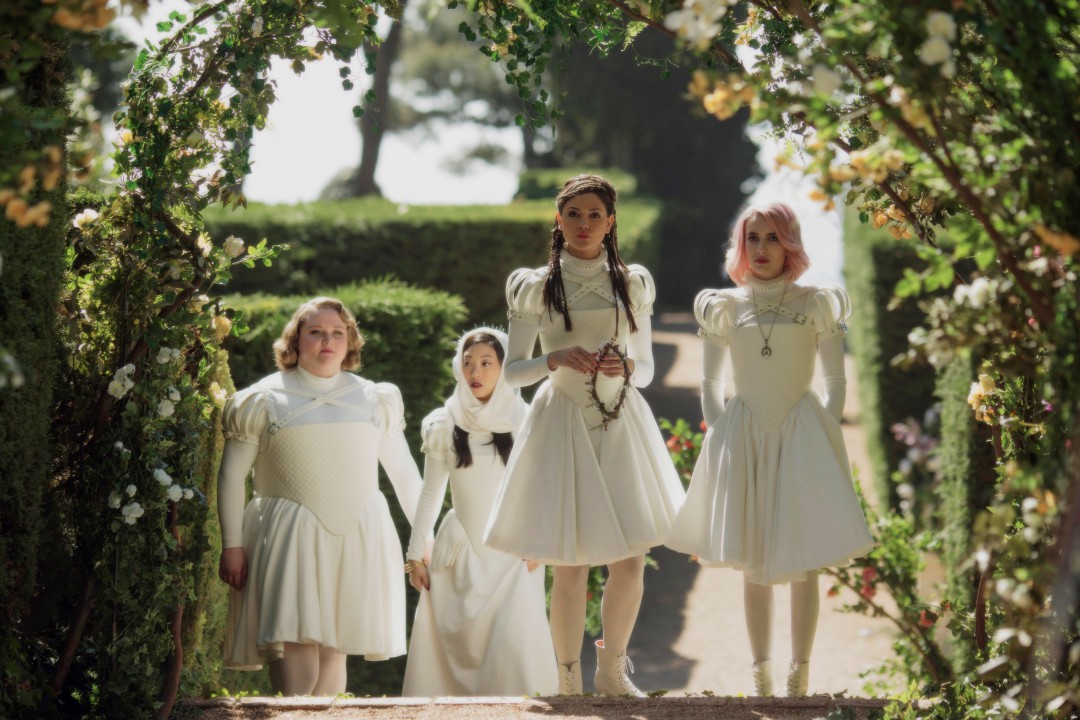 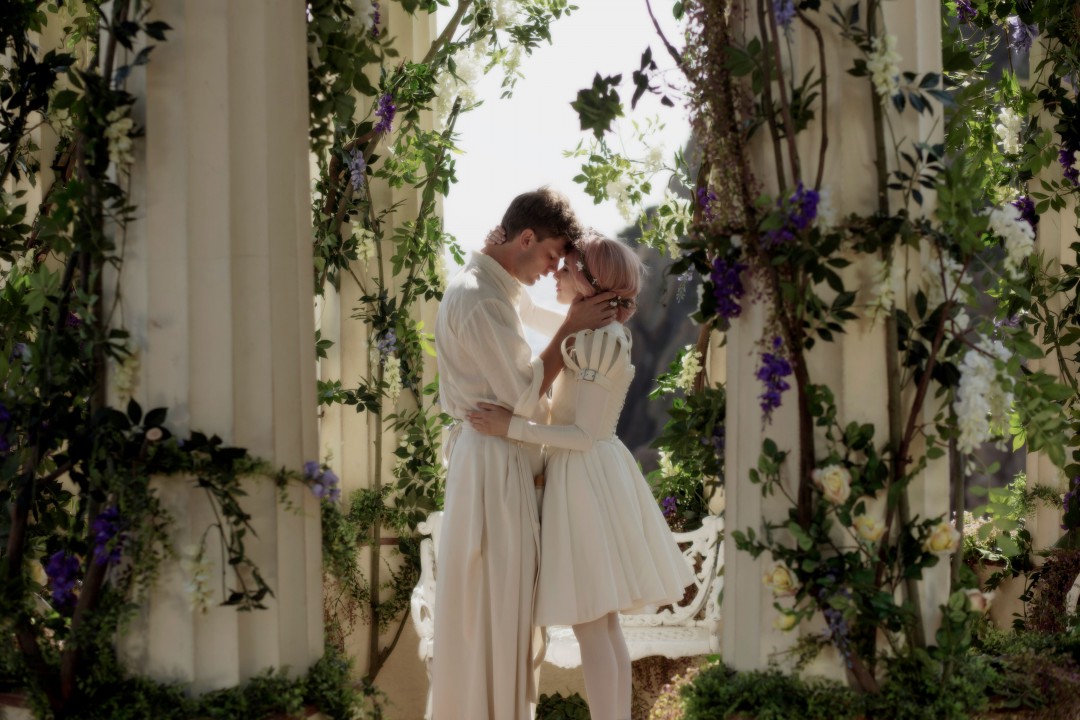 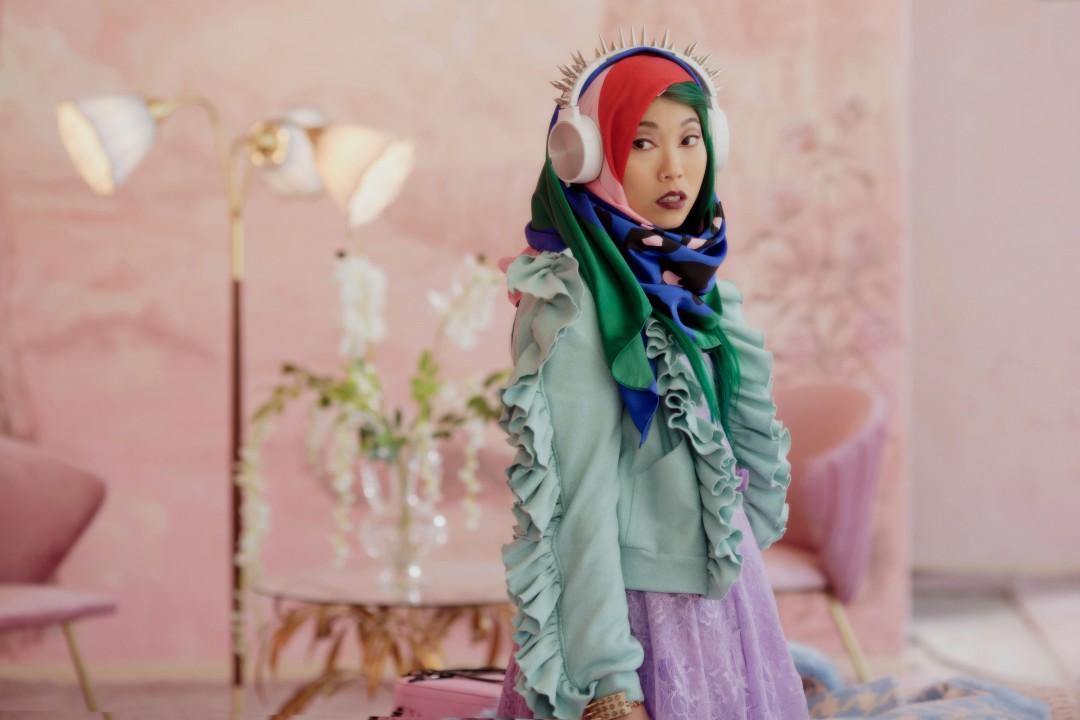 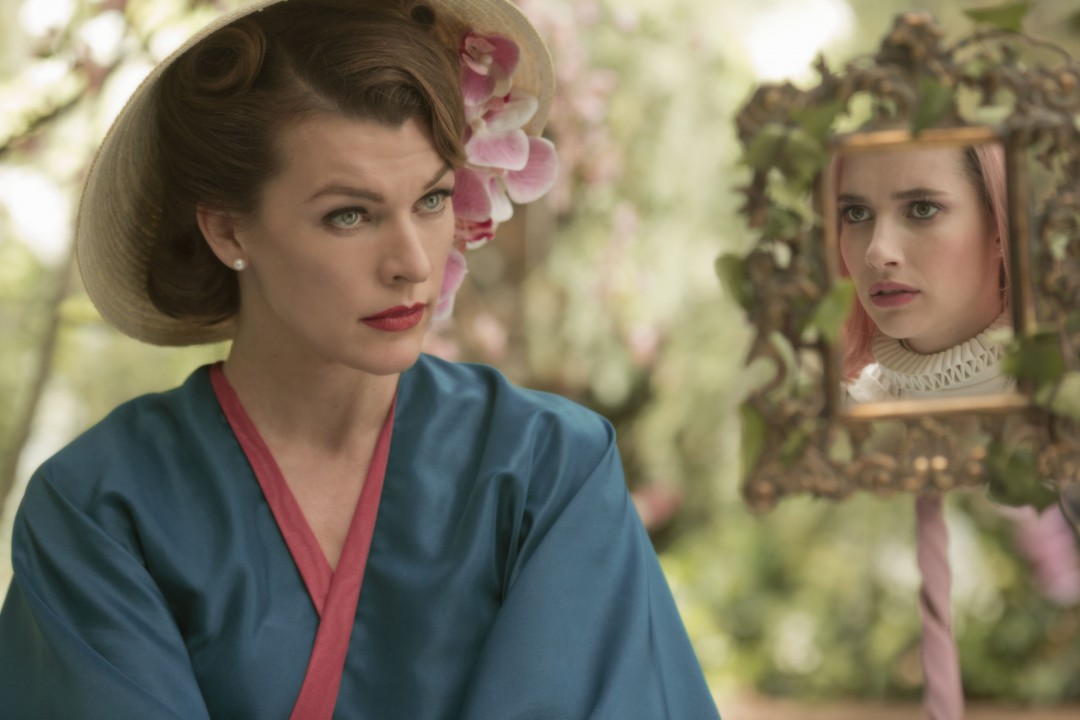 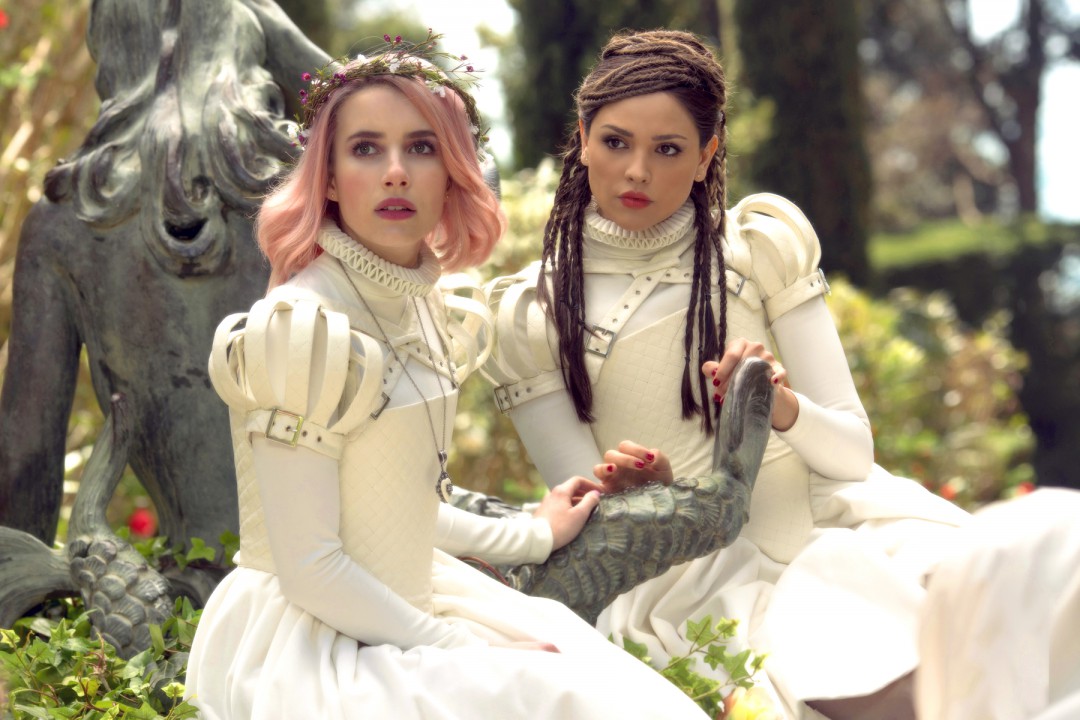