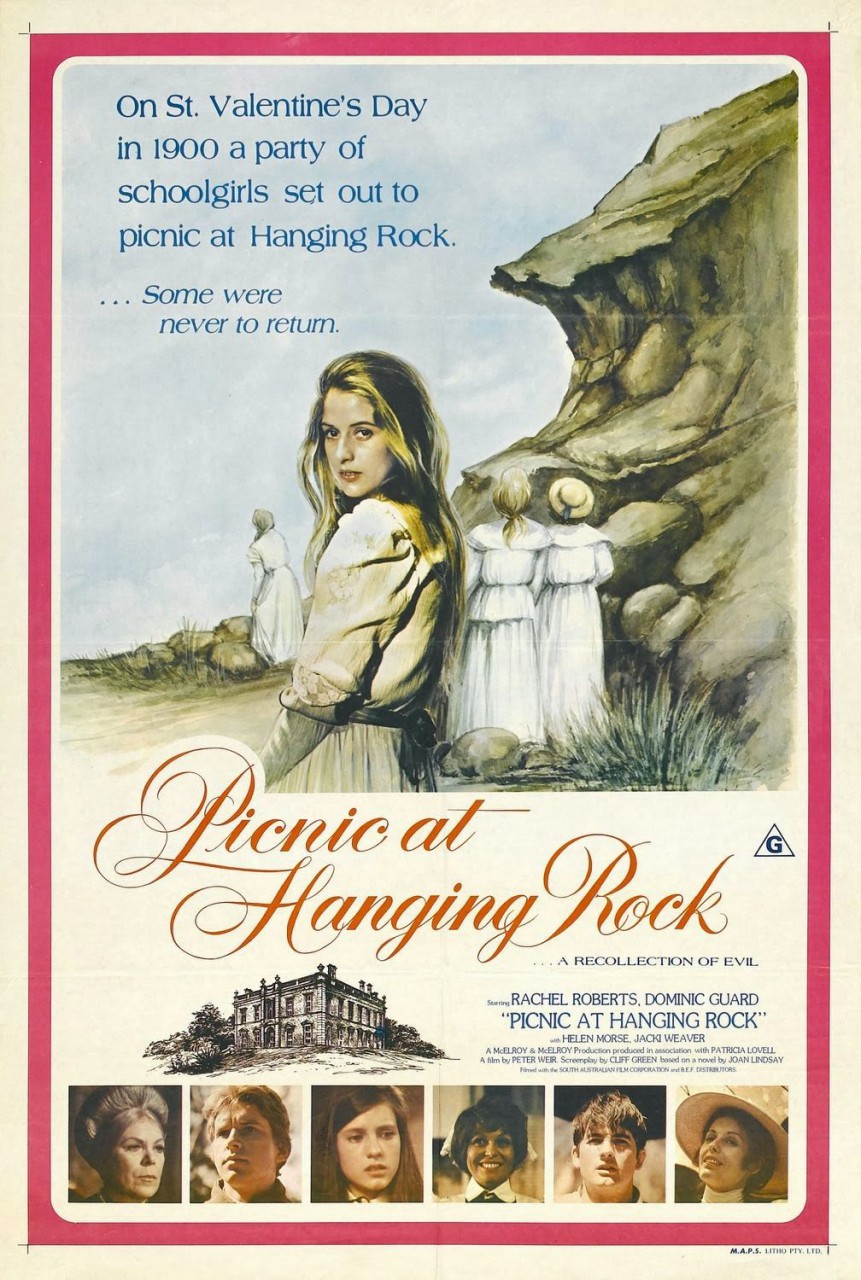 Australia, early 19th century. The students of a posh high school headed by Mrs Appleyard go off to a picnic at Hanging Rock, a forest in a rocky area. The youngs pupils are elated, but for no reason all their watches stop working. Later three students and their math teacher go missing.

A masterpiece of Australian cinema, Peter Weir's (The Last Wave) second film immediately brought its director international fame. Mysterious and bewitching, it is still noted today for its fascinating atmosphere. This version is the director's cut of this classic film.