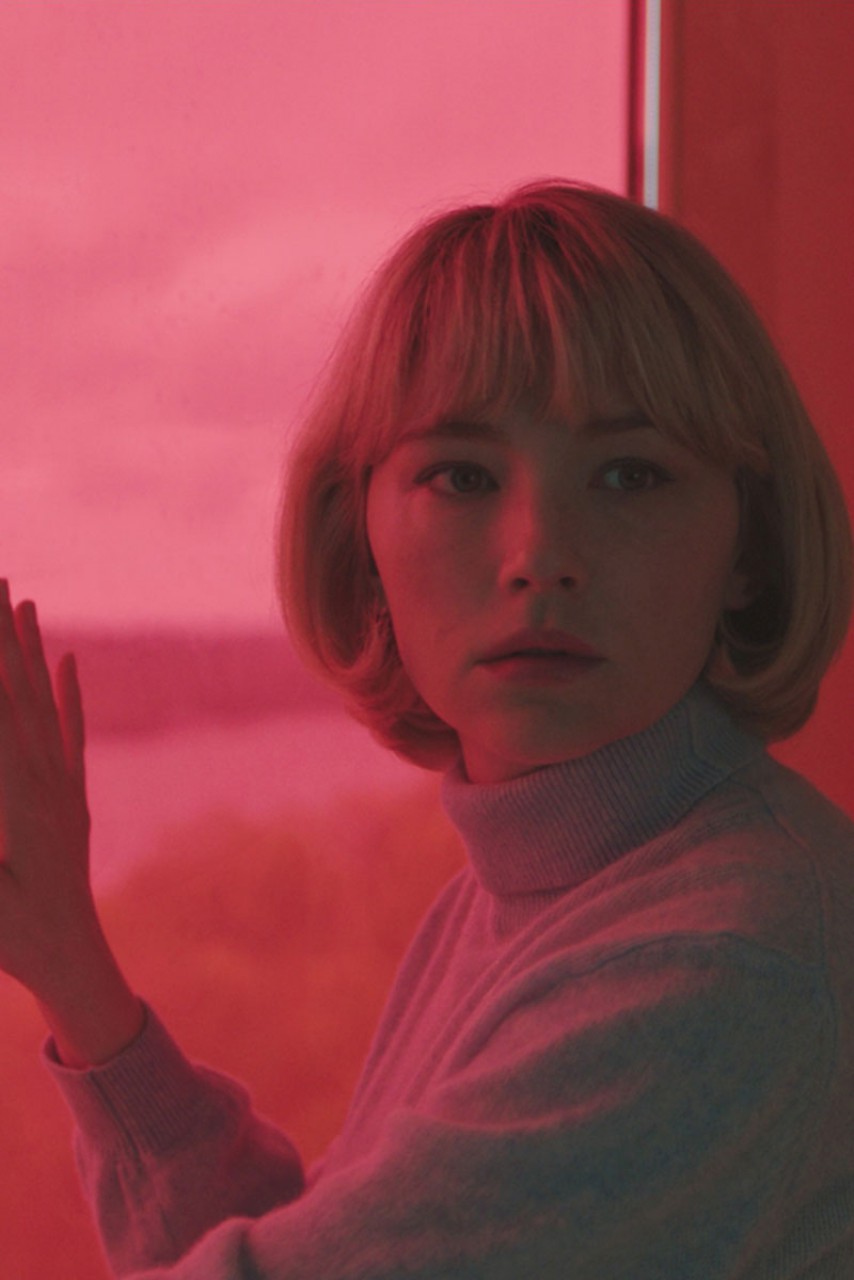 Hunter, a very withdrawn young woman, becomes pregnant. She does all she can to satisfy her husband and parents, but cannot affirm herself. One day she starts to ingest objects, and against all odds begins to feel better...

After On the Razor's Edge, a short film praised at Sundance, music videos (Cry for Judas, for The Mountain Goats) and a documentary (The Swell Season), Carlo Mirabella-Davis directed and wrote this original first feature film, based on  pica, a little known but real eating disorder. Thus doing he gives Haley Bennett, previously seen in Hardcore Henry and The Magnificent Seven, her best role. 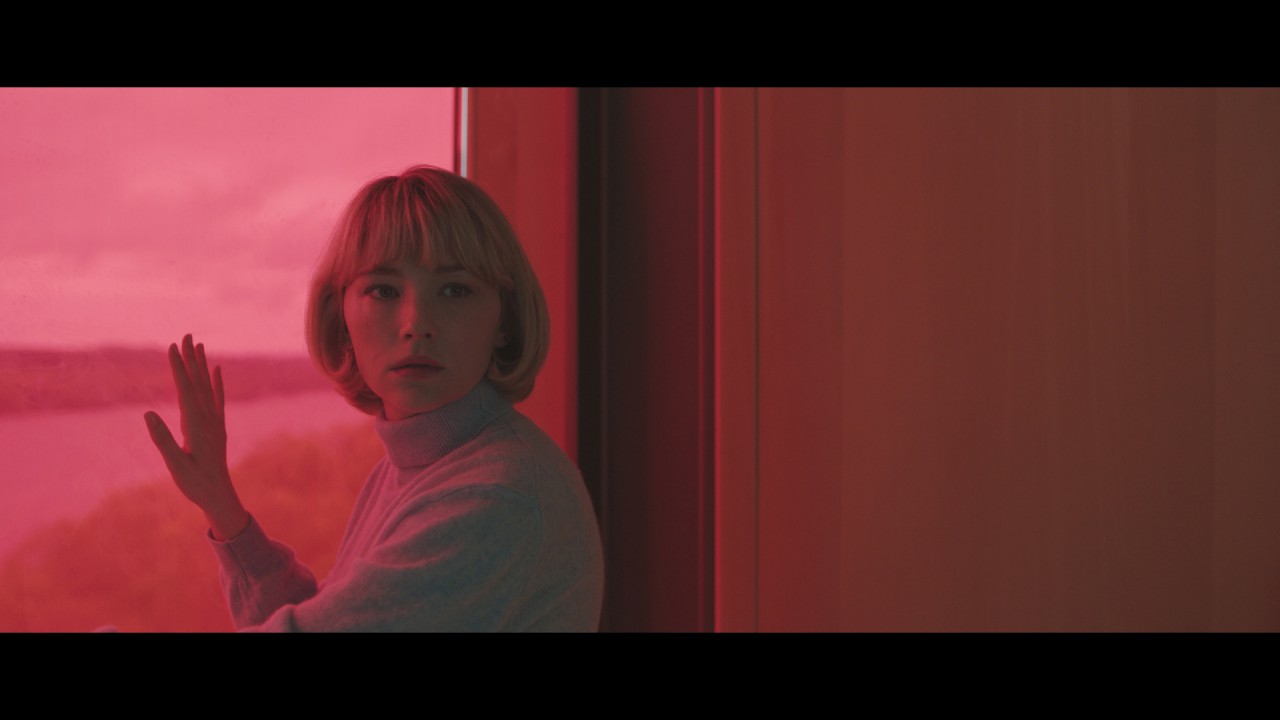