We + The seasons + Our century 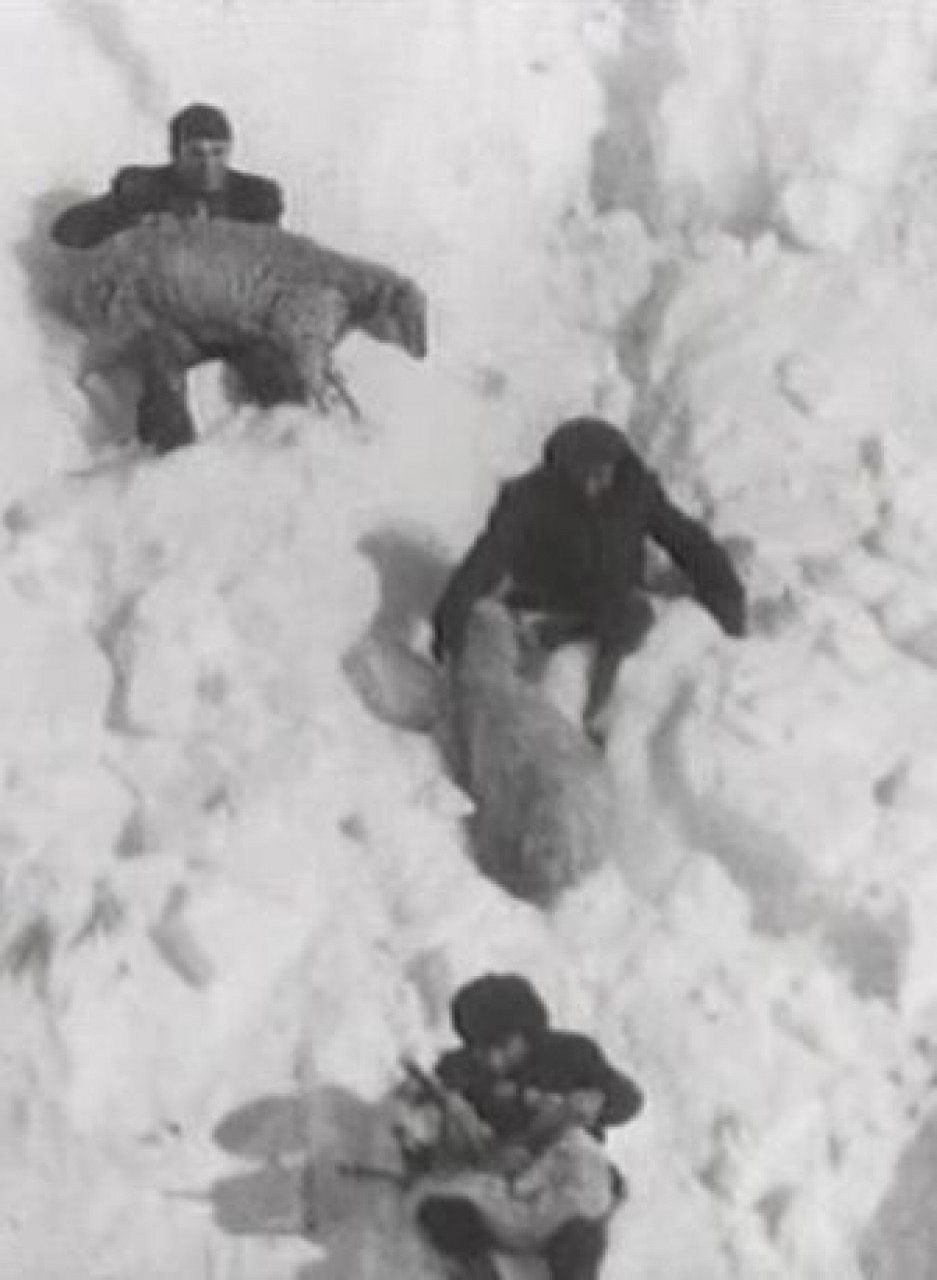 Artavazd Peleshian is surely the most unknown master of Soviet cinema. His career stretches over four decades ; thirteen films with a total length of less than three hours. His elegiac cine-poems, edited from archive footage, are singular interpretations of reality. A plotless narration, characters without actors, and wordless speeches collected into fascinating and hypnotic films, that address Armenia's history (The Seasons, We) or future threats (the conquest of space in Our Century, shown here in a new version).

The missing link between Dziga Vertov's Man with a Movie Camera and the films of Godfrey Reggio (Koyaanisqatsi).

“Peleshyan’s films fix, record and repeat time in a visual musical poetry that is timeless. Unique in the world of cinema, his films may have all the impact of an emotive asteroid. His speechless narratives have more to say than can be spoken. They are stories to behold: like the stars of the night, his lights from the past are in our presence.

The two films offered, while sharing the same form, are vastly different in their subject of observation: THE SEASONS OF THE YEAR, a beautiful grounding in the terra firma of nature and tradition; OUR CENTURY, the world of modernity going off-planet in the chariot of technology. He, like Paradjanov, has created an original cinema that invites us to the screen of our vivid unknown.”

We + The seasons + Our century