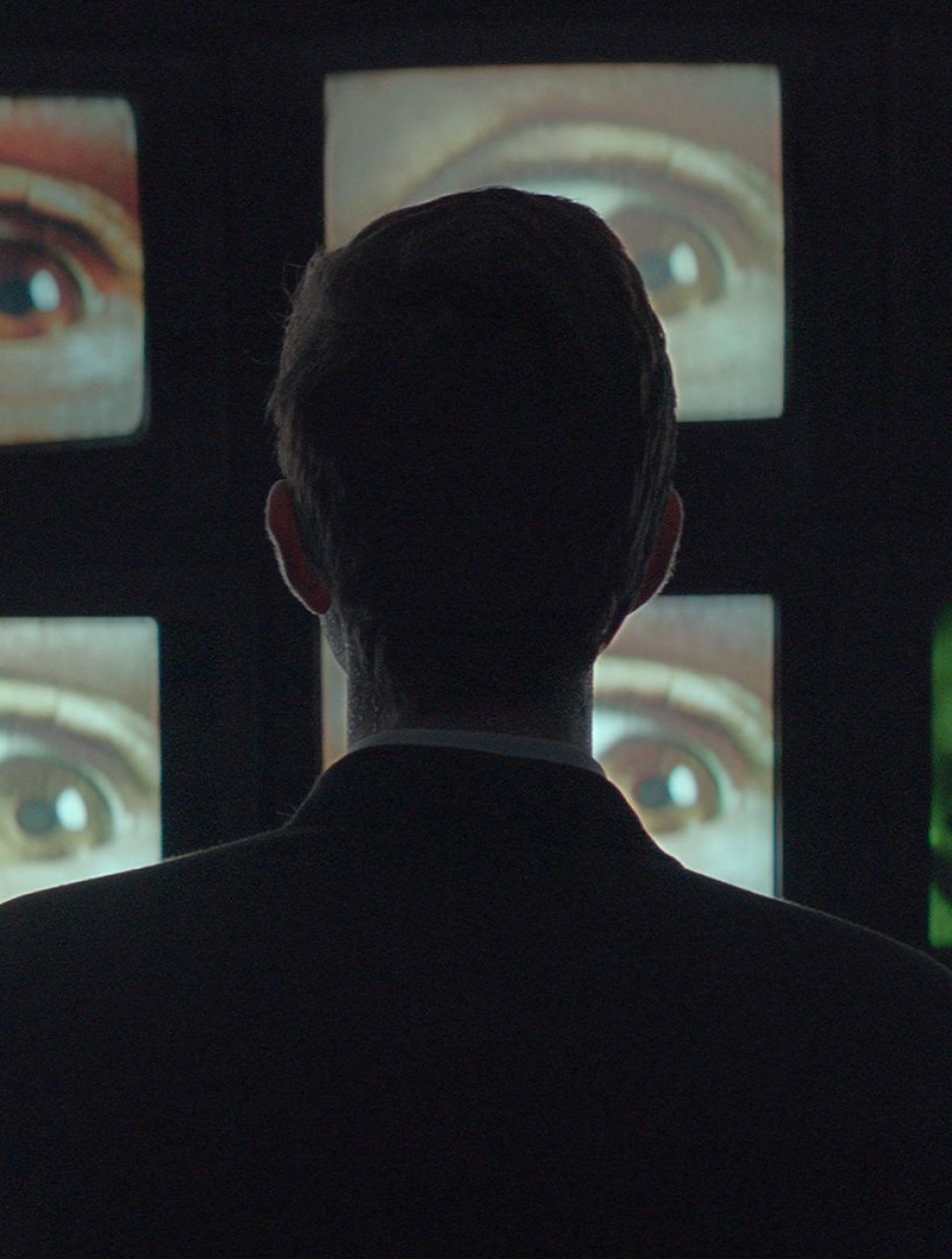 Mehmet, the watchman of broken down tenements, witnesses the death of a cable operator who falls from a great height putting up an antenna meant to receive a new broadcast. Mehmet soon discovers the cause of death may be unexpected.