The art of self defense 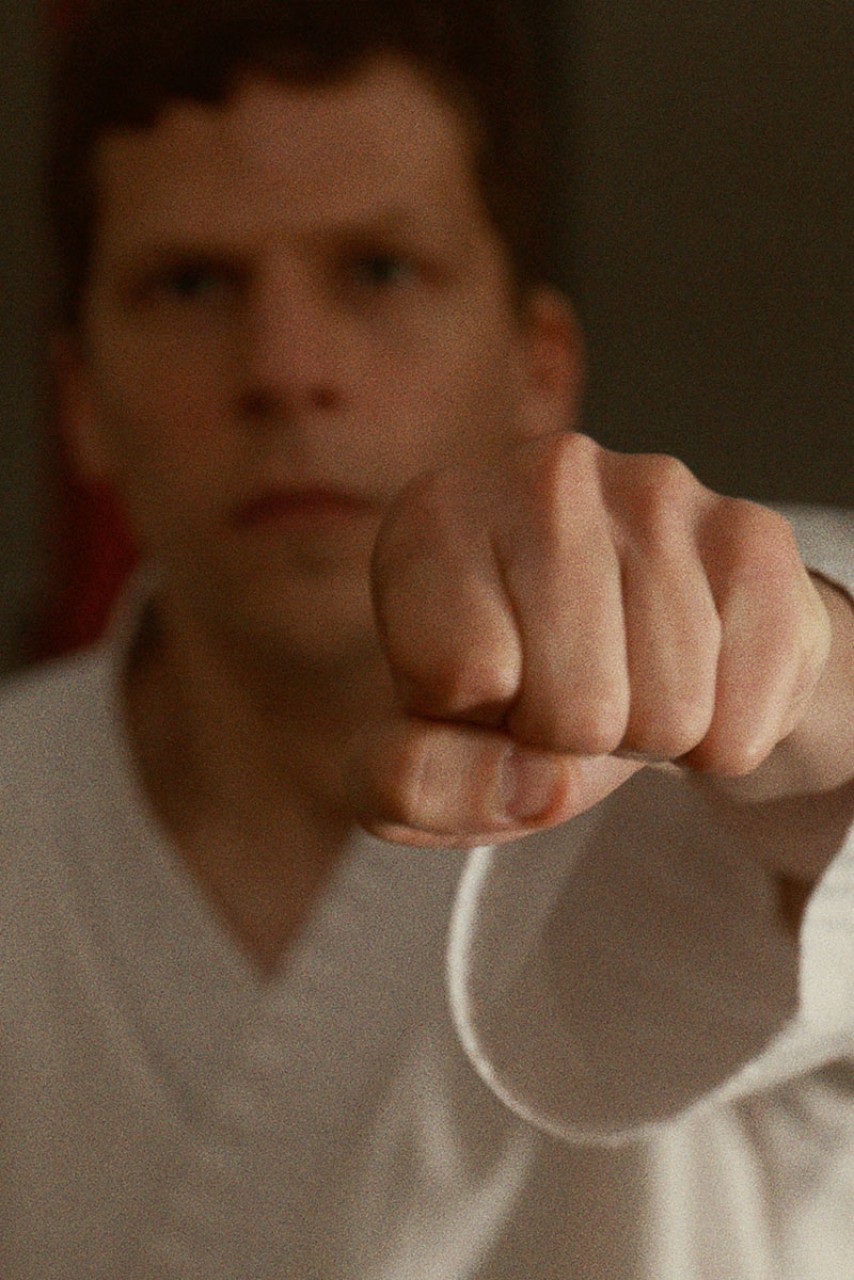 Casey is a very anxious introvert. After an incident he decides to fight his frustrations by joining a karate school. His charismatic master's contact will make him obsessed by his own nascent power.

It's a good year for Jesse Eisenberg and Imogen Poots, also starring in the excellent Vivarium shown here this year, who are the lead actors of Riley Stearns' new gem. If his name seems familiar to you, it's because five years ago we showed his first feature film Faults, that already shattered our alienating society's appearances. Sometimes hilarious, sometimes distressing, The Art of Self-Defense is an unsettling movie.

The art of self defense 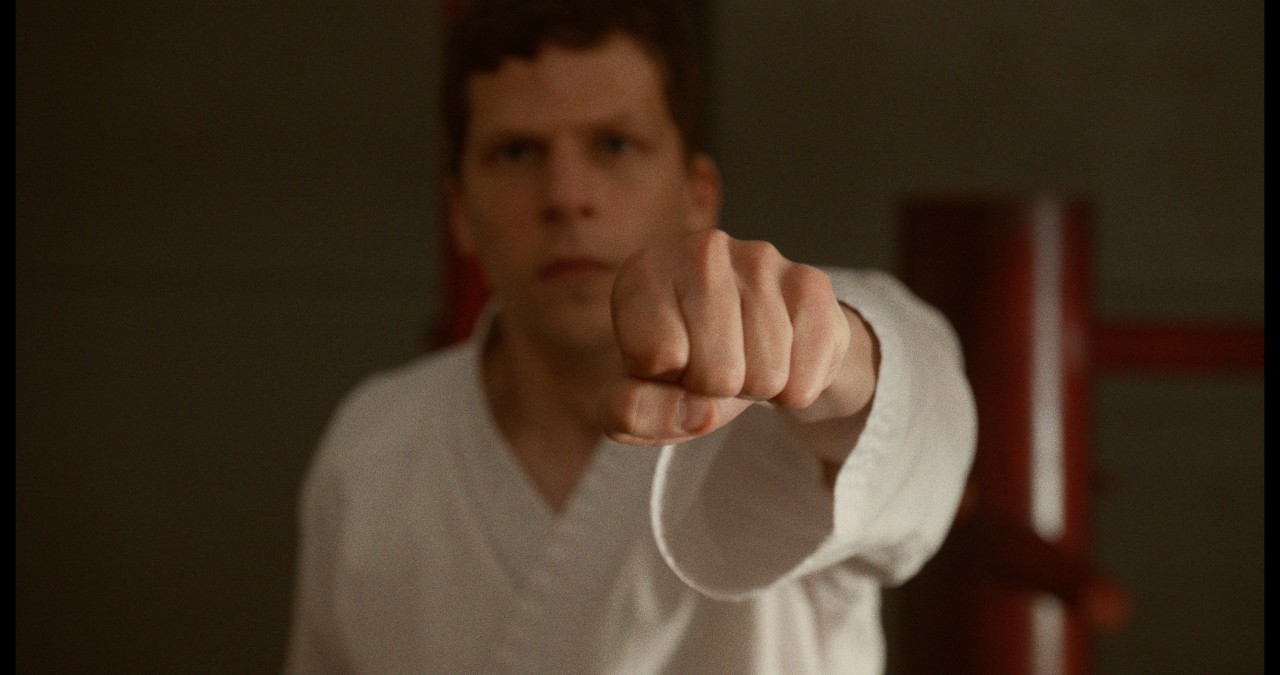 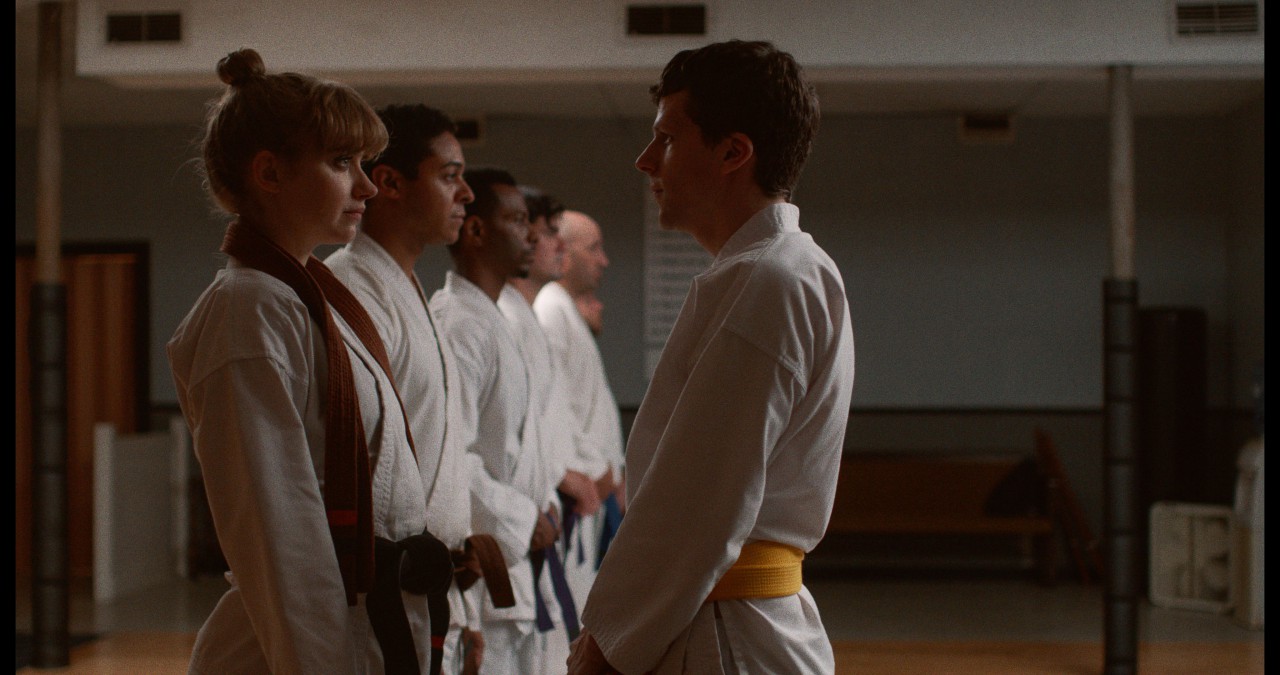 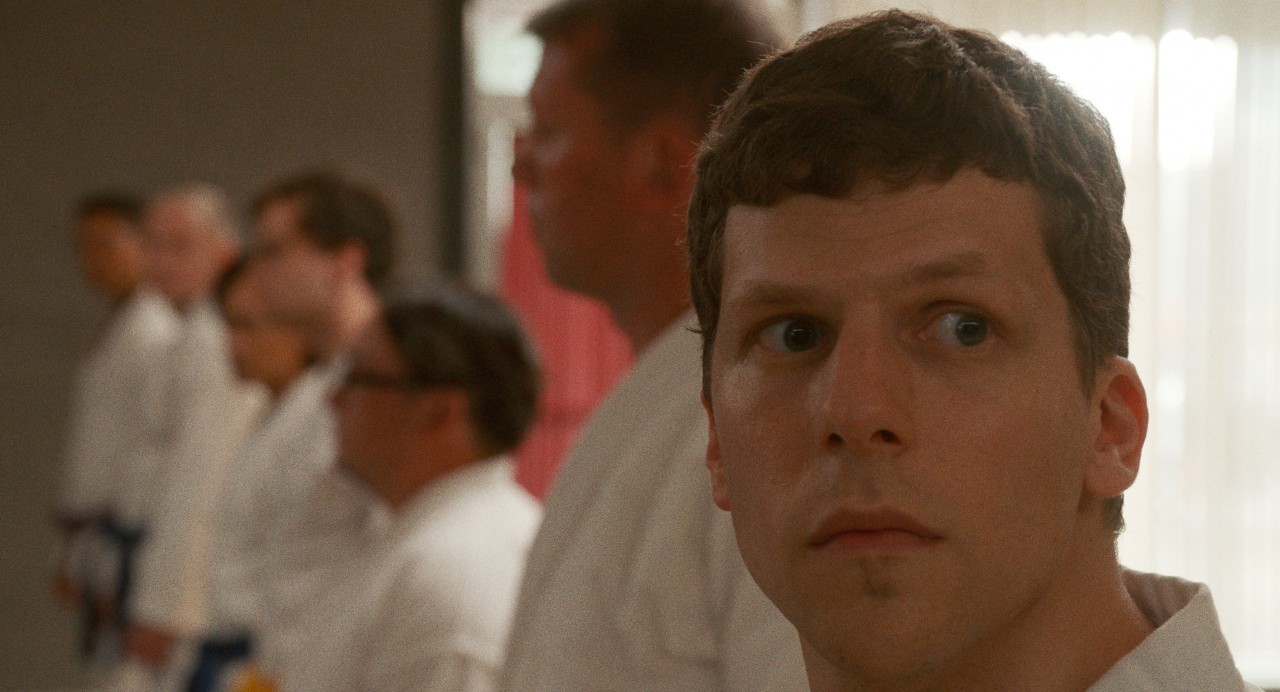