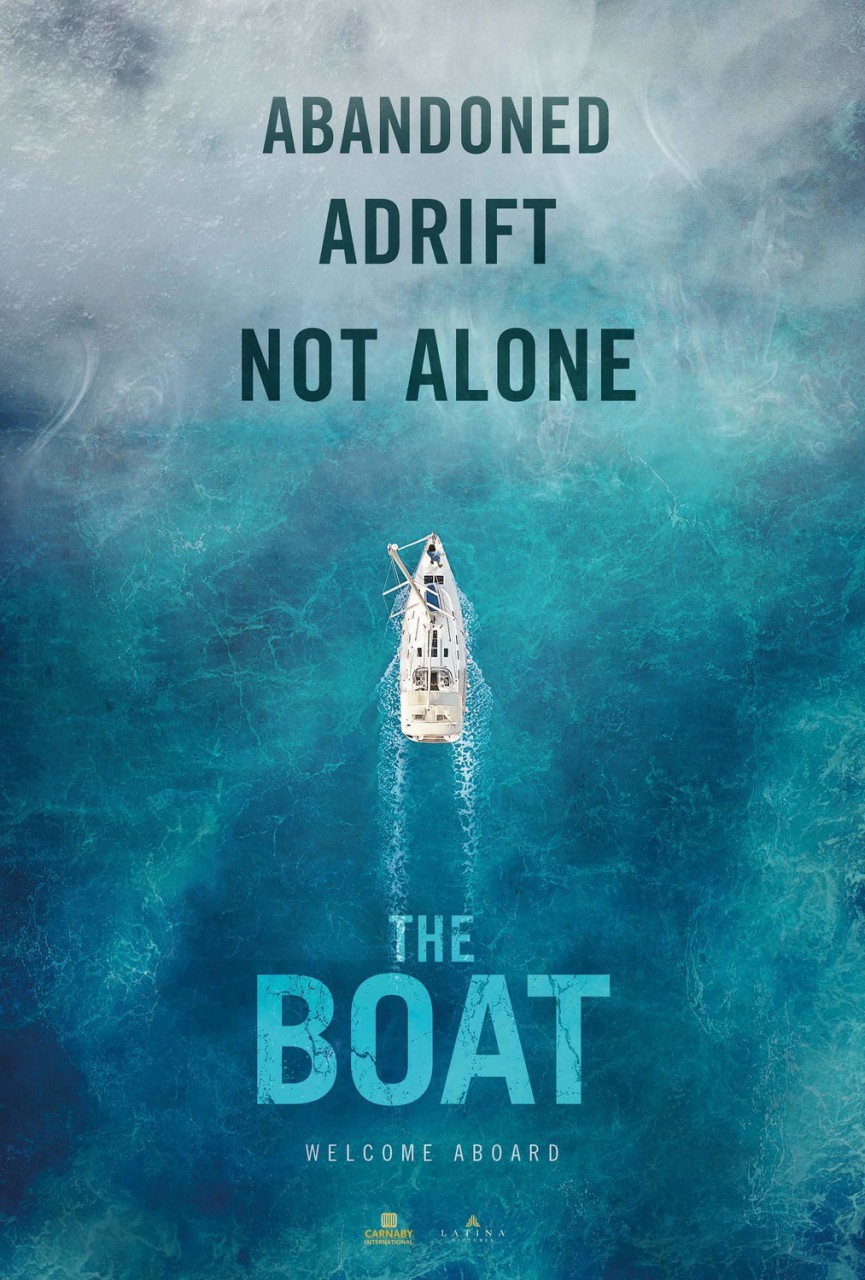 During a sea cruise a young man crosses the path of an apparently deserted yacht. He boards the ship to find out what happened...

We won't reveal anything more about this first feature film co-written and directed by Winston Azzopardi. Don't try to search for infos or to watch trailers. Just know that far from being limited to its concept, this film, reminiscent of Chandor's All is Lost and Clouzot's  Wages of Fear, affirms itself as one of the greatest lessons in directing, suspense and actor's direction (in this case Joe Azzopardi, seen in 13 Hours, also the director's co-writer and brother) of these last years !