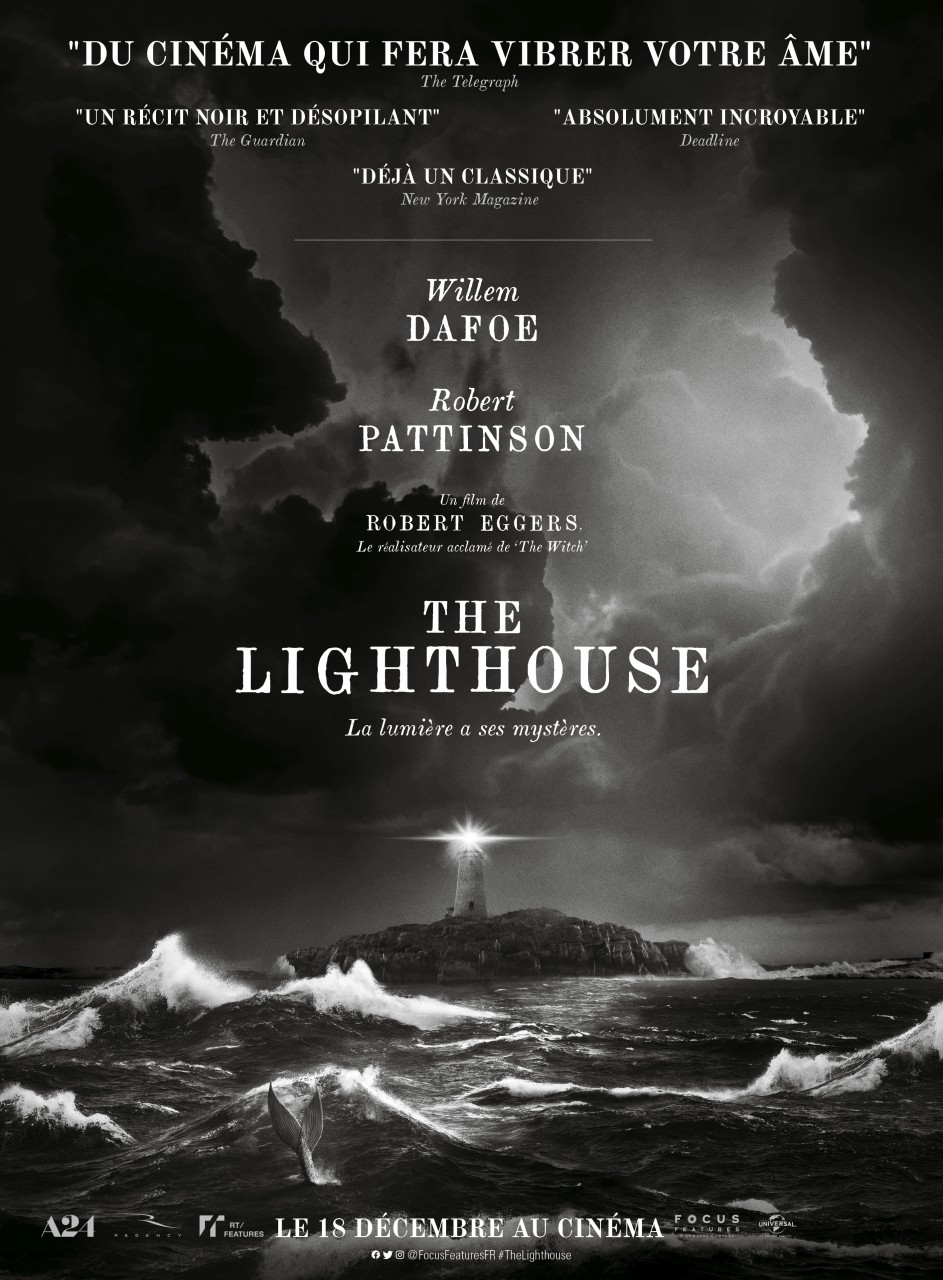 New England, at the end of the 19th century, on a remote island. Two men must take care of an isolated lighthouse for four weeks. Little by little insanity creeps in...

After the remarkable and (very) remarked The Witch, filmmaker Robert Eggers is back with this open air huis-clos, that owes a lot to Roman Polanski's, Grémillon's or Eptsein's films. Claustrophobic and formally superb, The Lighthouse features the meeting of stars Willem Dafoe and an unrecognizable Robert Pattinson. 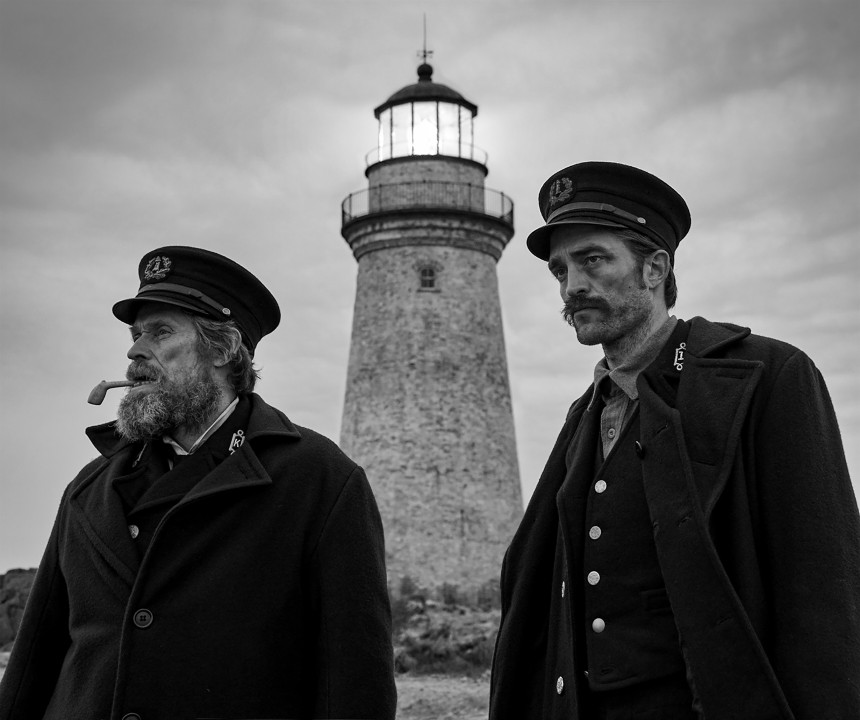