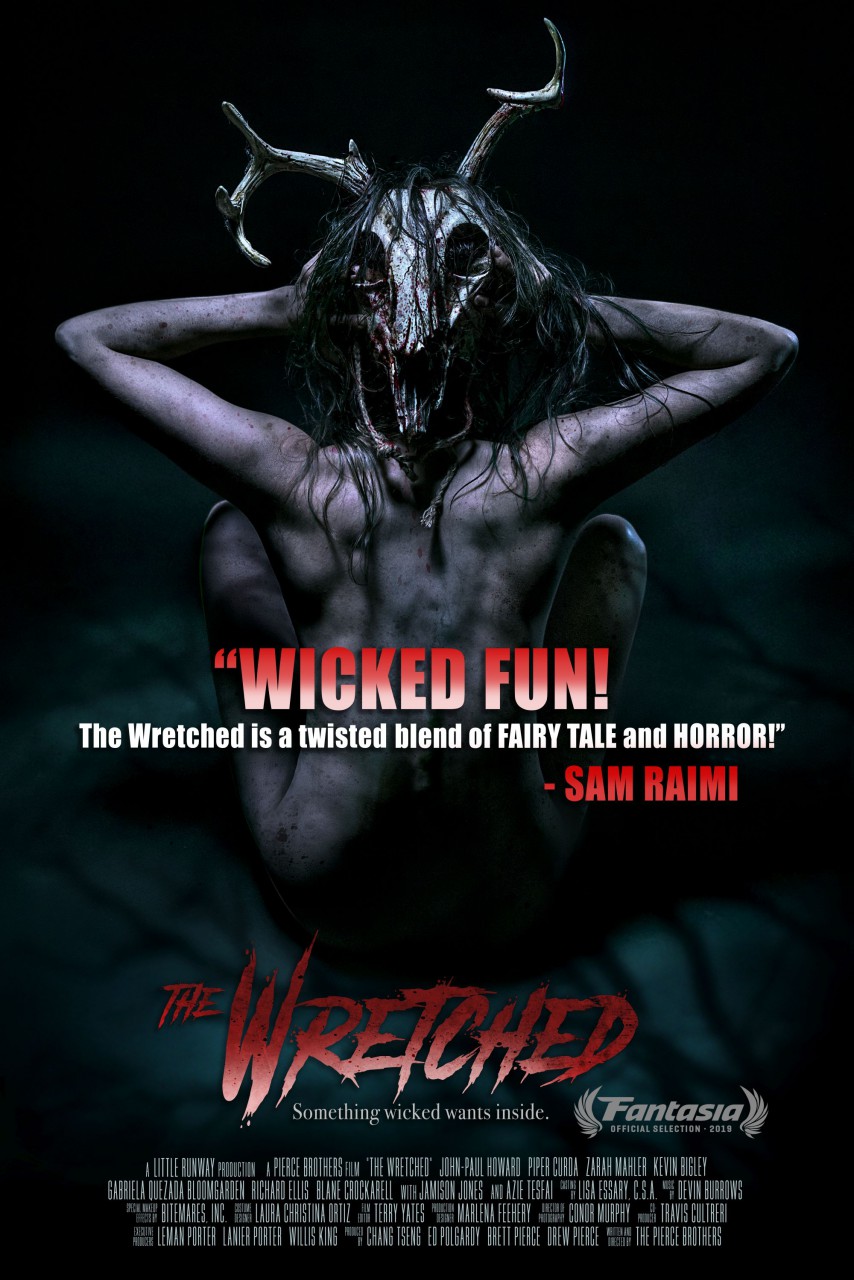 Ben, a young 17 year old whose parents are getting a divorce, joins his father for the summer. He soon discovers that the house next door hides a terrible secret : missing children seem to multiply, and the culprit appears to be a creature that has infected the mistress of the house.

Look out, this is a gem ! You may remember Dead Heads the Pierce brothers' last feature film, shown at l'Étrange in 2011..The duo is back with this must see fantasy movie. Not only does the excellent script give birth to a rather unusual creature, but thanks their awesome directing, it fits right in with the genre's best films.