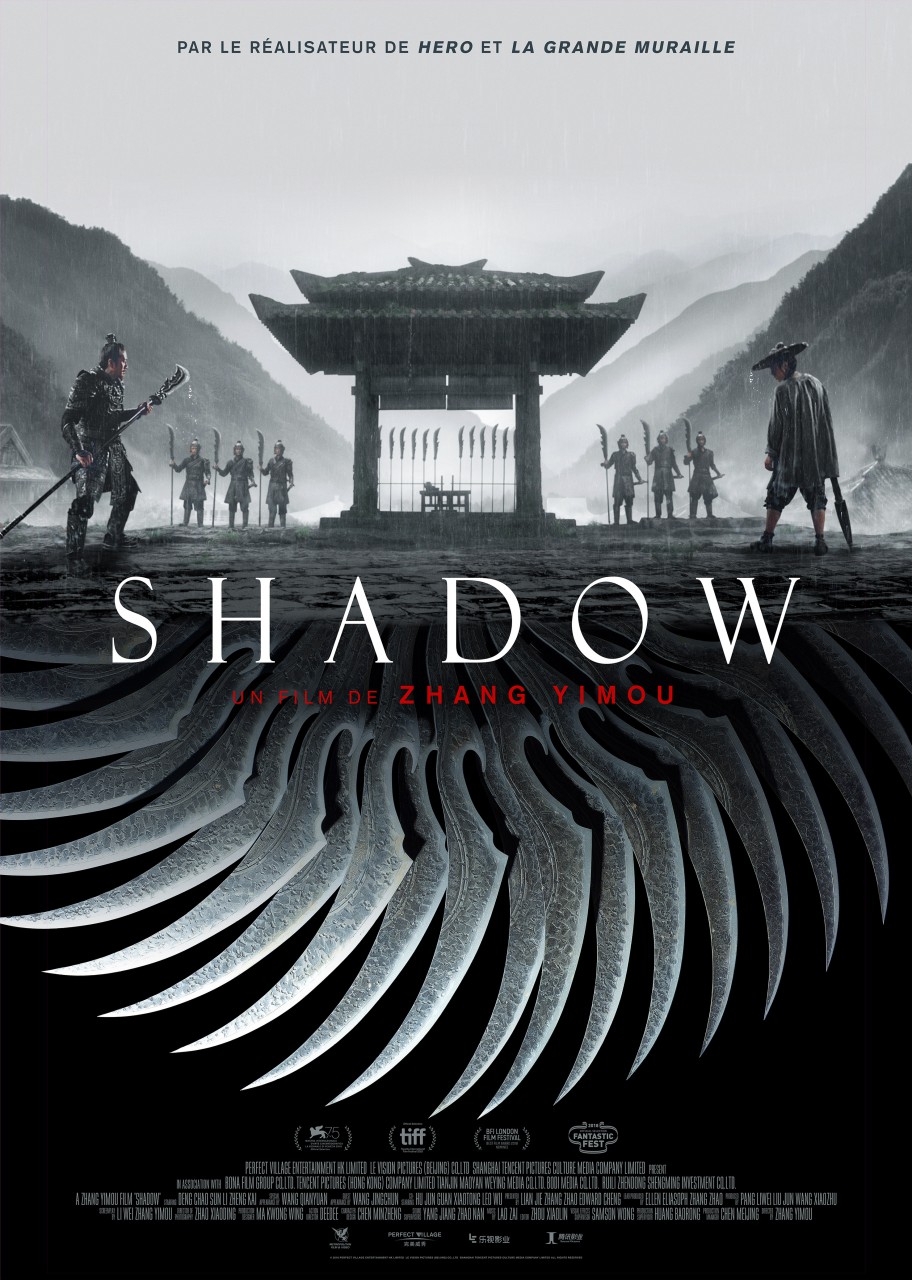 Defying his lord's authority, a poisoned governor foments a plot to invade a nearby province with the help of a doppelganger.

Praised for the extreme care he puts into his work's aesthetics, Zhang Yimou (Hero, House of Flying Daggers) had strayed lately to make less personal films. He makes a welcome return with this adaptation of a story from the inexhaustible saga of the Three Kingdoms, that's also been explored by John Woo or Daniel Lee. With Shadow, Zhang Yimou graces us with a film full of superbly photographed almost monochromatic stylised fights, winner of many awards in his homeland. 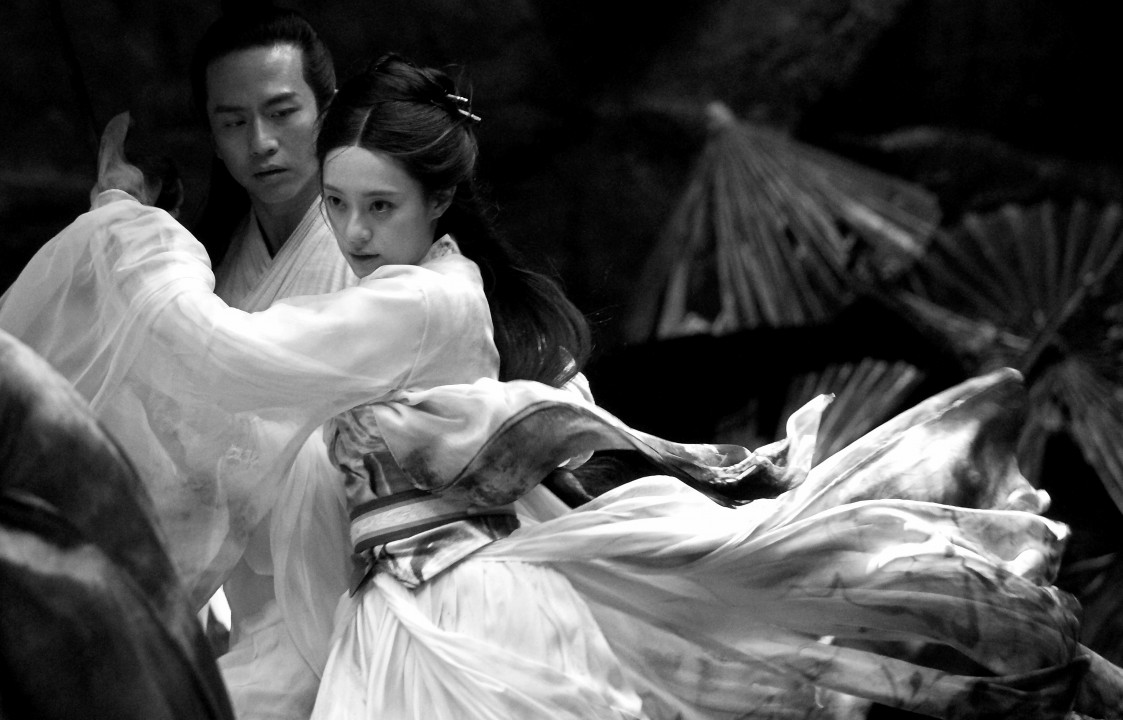 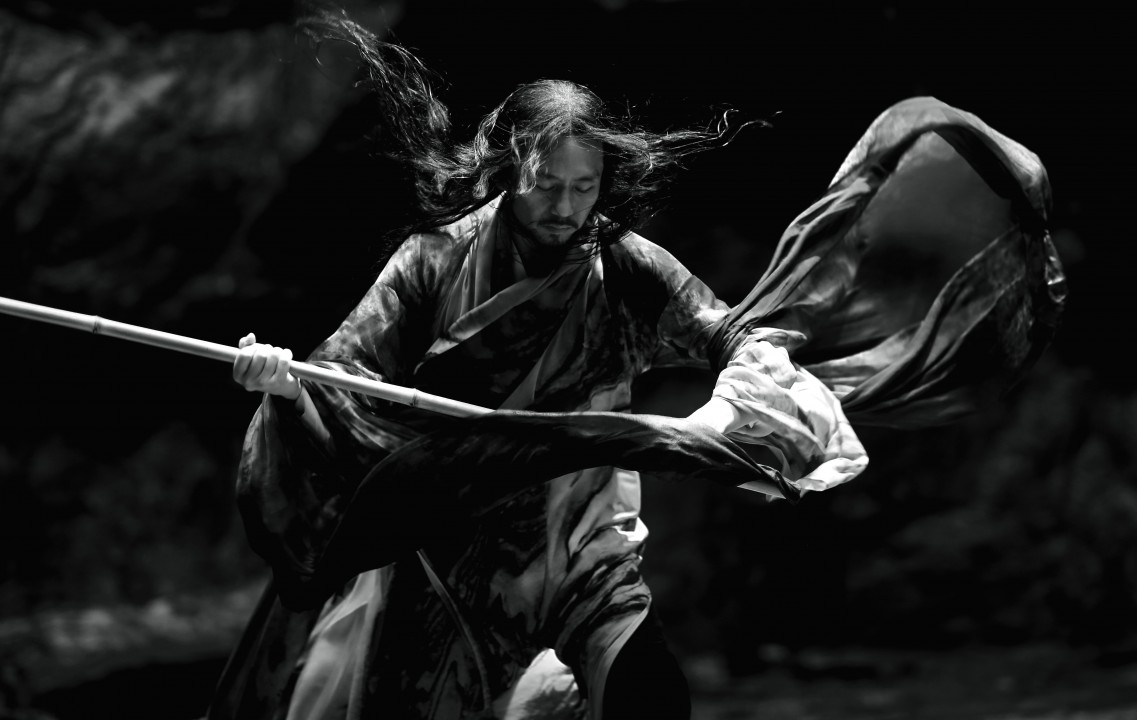 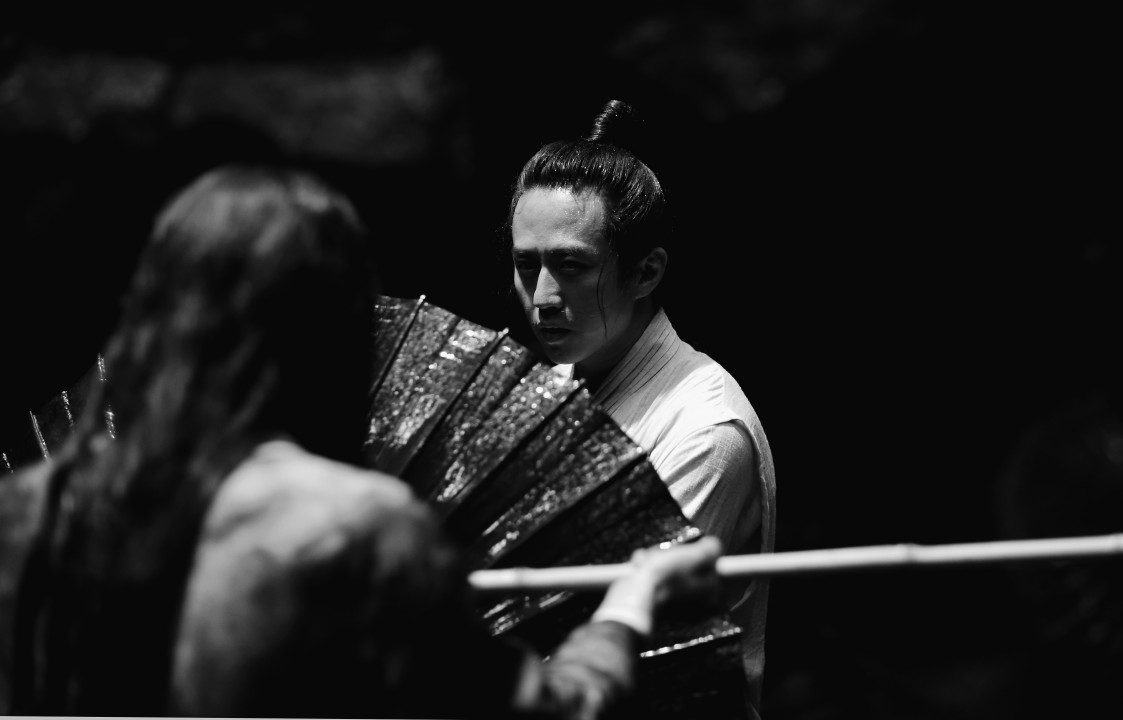 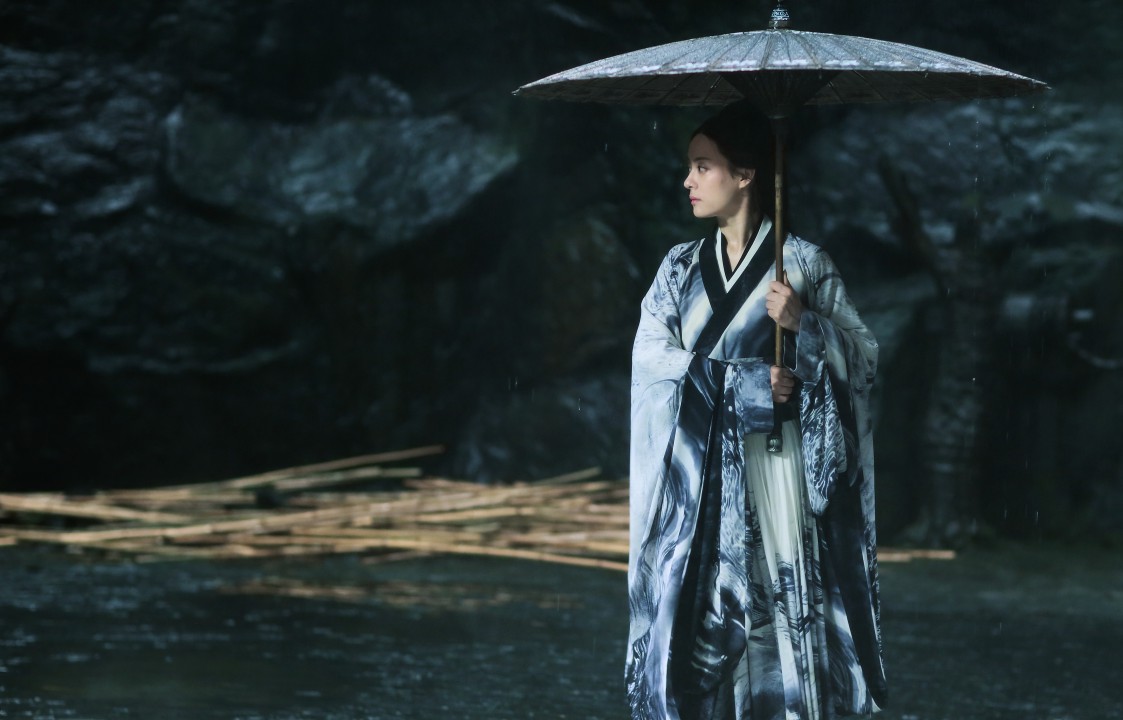 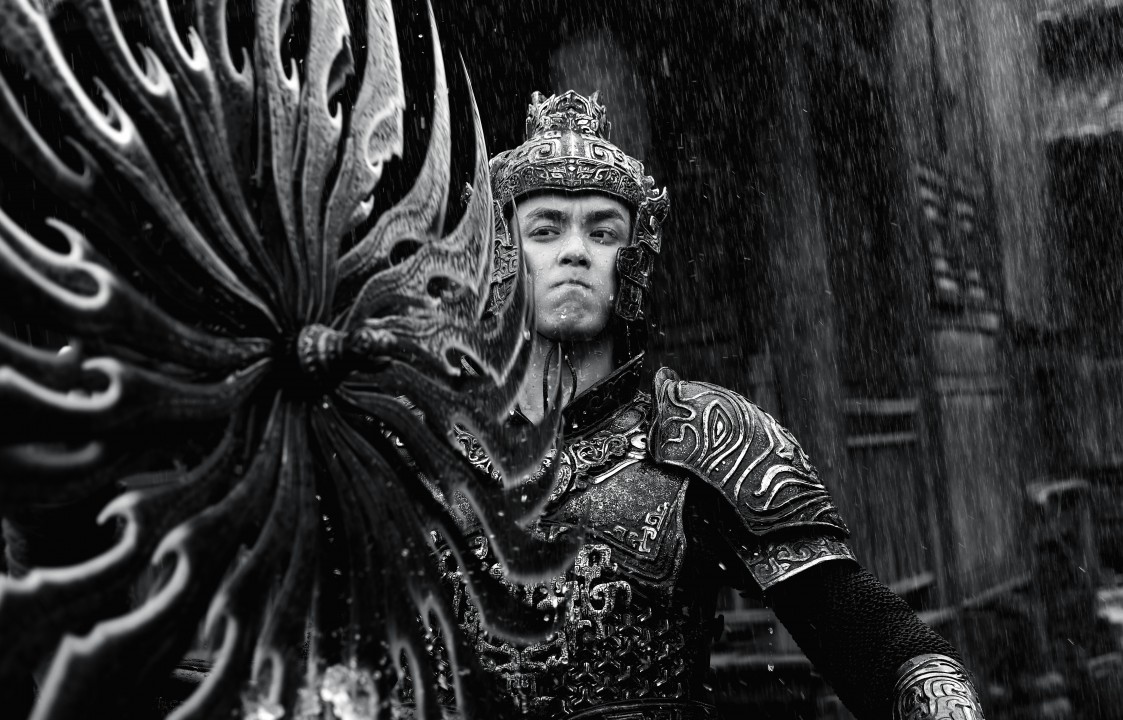