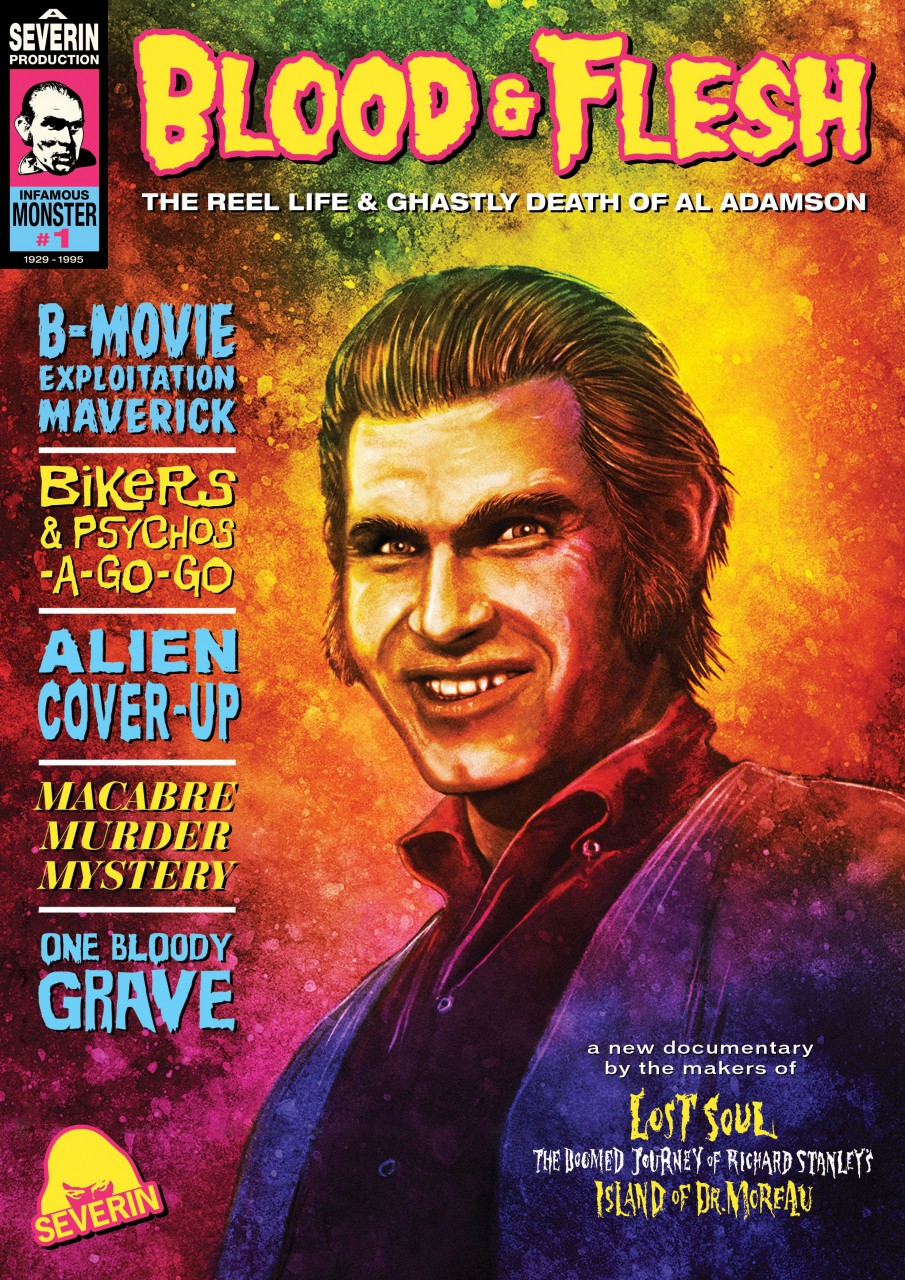 As wily and stingy as Roger Corman, as passionate as Ed Wood, Al Adamson is the author of a number of exploitation movies with titles that fully disclose their B movie flavor: Dracula vs Frankenstein, Horror of the Blood Monsters or Psycho a Go-Go and many others. 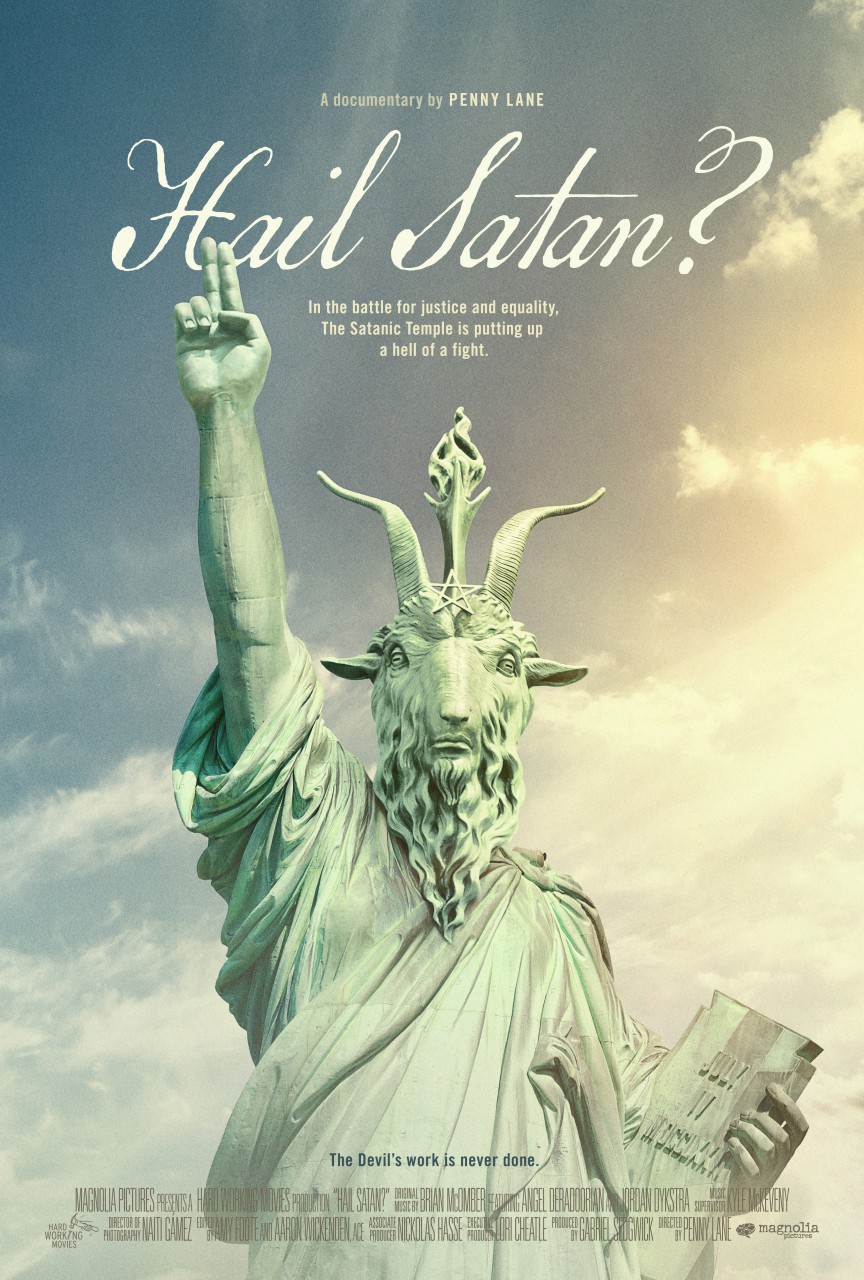 Penny Lane (Our Nixon, the well endowed Nuts!, seen at L'Étrange) returns with a new documentary that leads us into the peculiar world of the Satanic Temple, founded in 2013. Once considered at best as provocateurs or (at the worst and generally) as dangerous monsters endangering society, the faithful now count over a hundred thousand members. The Temple has been officially recognized as a church, and under this denomination they do not hesitate to demonstrate and express their opinions publicly, to the ire of established institutions. A culture shock, both hilarious and perplexing. 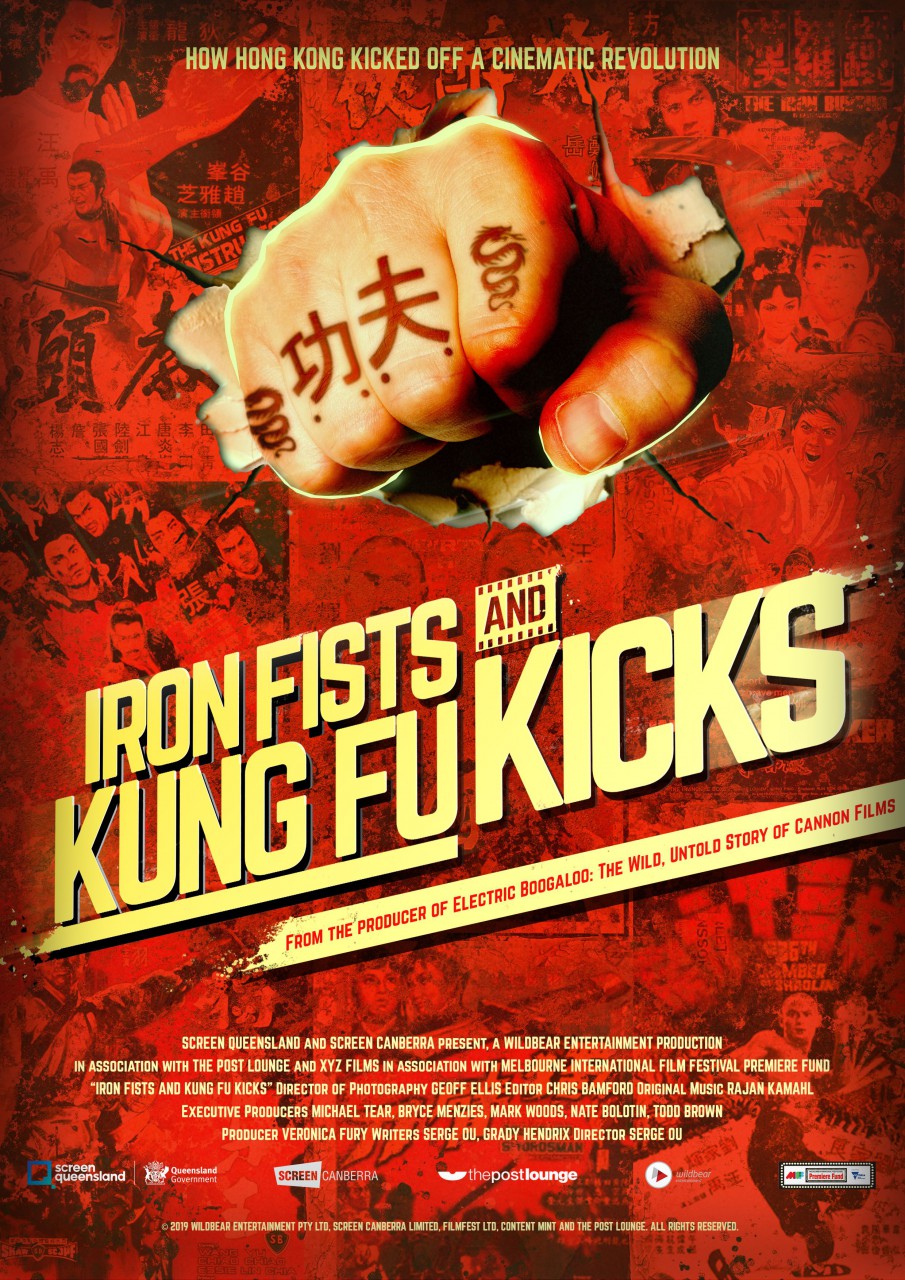 Serge Ou (Stranded, Building to the Sky) takes a look at Hong Kong action movies , starting with the Shaw Brothers, and at the exchanges and (counter-) cultural reappropriations spawned by the genre, either on New York's 42nd Street, in Hollywood with films like The Matrix, in Asia, in Africa or even in France.

What happens when you take the producers of wildly entertaining pop culture documentaries MACHETE MAIDENS UNLEASHED and ELECTRIC BOOGALOO and turn their sights on the history of kung fu cinema? IRON FISTS AND KUNG FU KICKS is what happens and fans of martial arts will be ecstatic that it did. Documentarian Serge Ou takes the director’s chair here and it would appear that the subject matter has absolutely blown his mind. It’s certainly raped his edit style into overdrive as he takes the audience on a delirious trip through the history of Hong Kong martial arts cinema – a trip that begins, appropriately enough, with an in depth look at the Shaw Brothers but doesn’t stop there. You want veterans of the original kung fu explosion telling behind the scenes stories? You’ve got that. You want to know the cultural context that led to this explosion of stylish action? That’s there, too. Personalities even more colorful than the images on screen? Yep, those are there. A look at how and why these classics have had such a huge impact on the entire world of cinema today? You bet.  As entertaining itself as the films it examines, IRON FISTS AND KUNG FU KICKS is a blast of excitement and energy for all of your senses. It’s a film that not only embraces the nostalgia of these amazing works but also looks to a bright and exciting future. So hold on tight and try to keep up as it rockets you through the most exciting period in the history of action cinema. 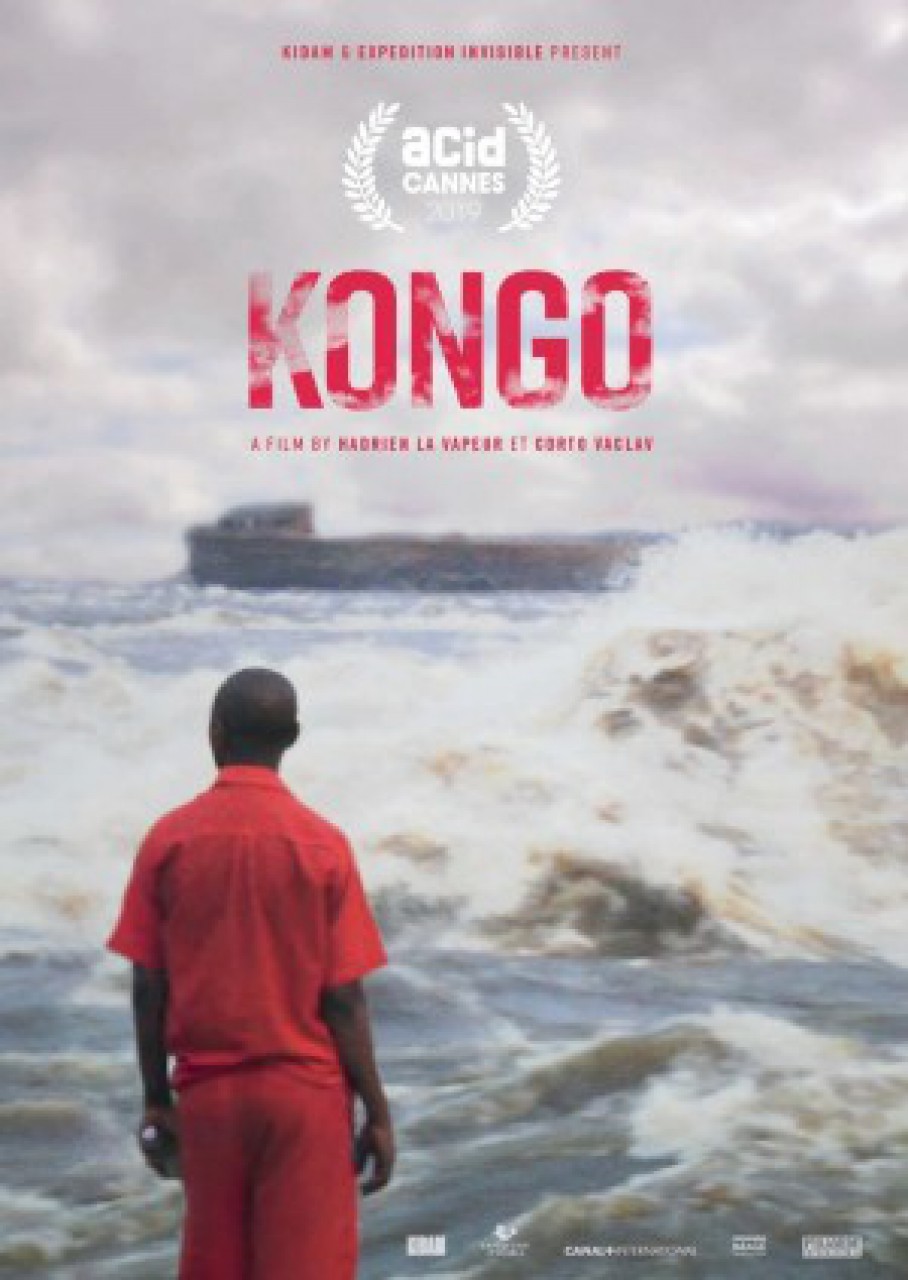 Dissension in Brazzaville ! Apostle Médard, a well known healer, is accused of witchcraft. When he isn't looking for mermaids, he spends his time exorcising the faithful from his parish...

Mother, I am suffocating. This is my last film about you 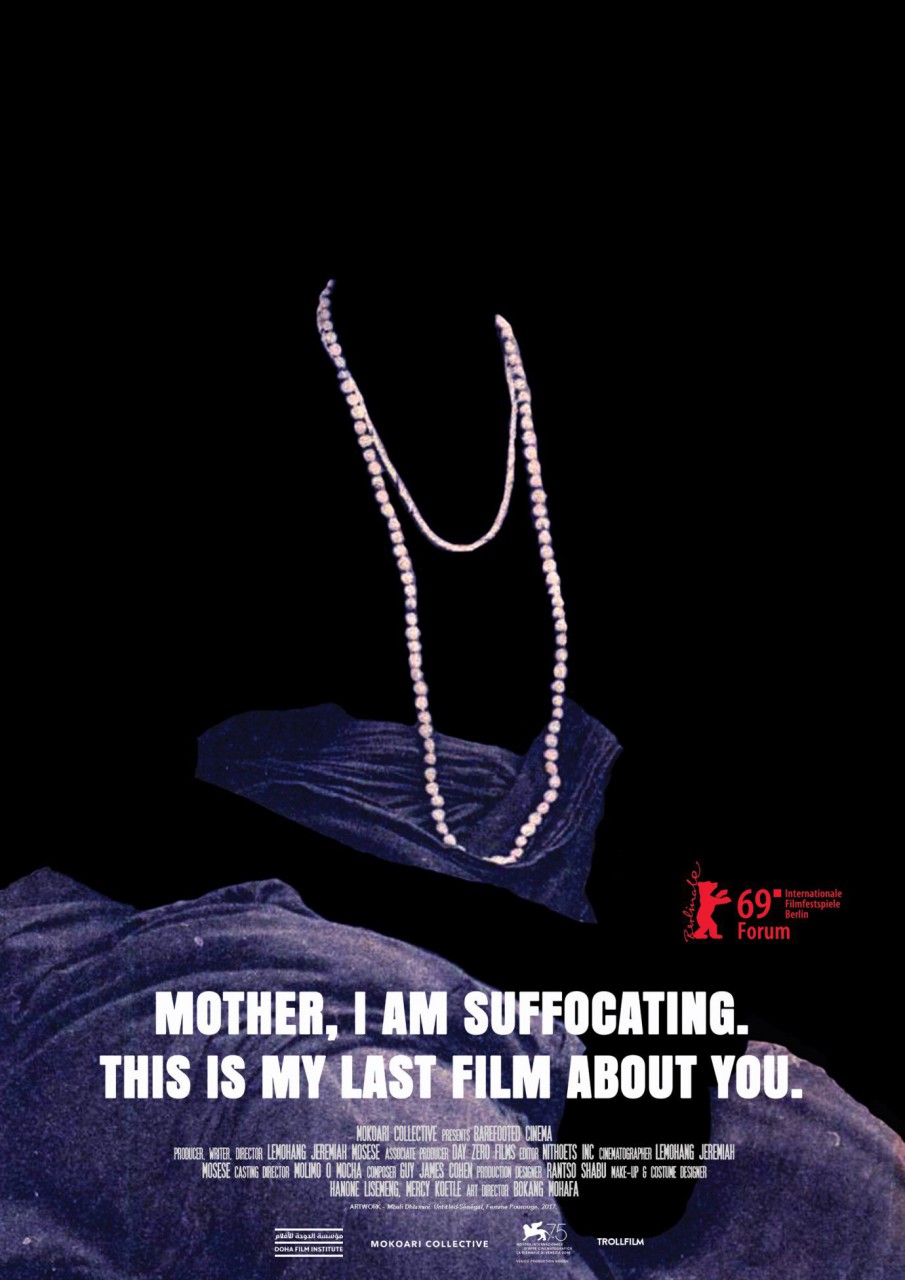 In his first feature film, director Lemohang Jeremiah Mosese shows us elegiac visions of Africa, torn between tradition and modernity, sprinkled with recorded comments that give this very personal project the appearance of an autofiction or a confession. Intimate and powerful. 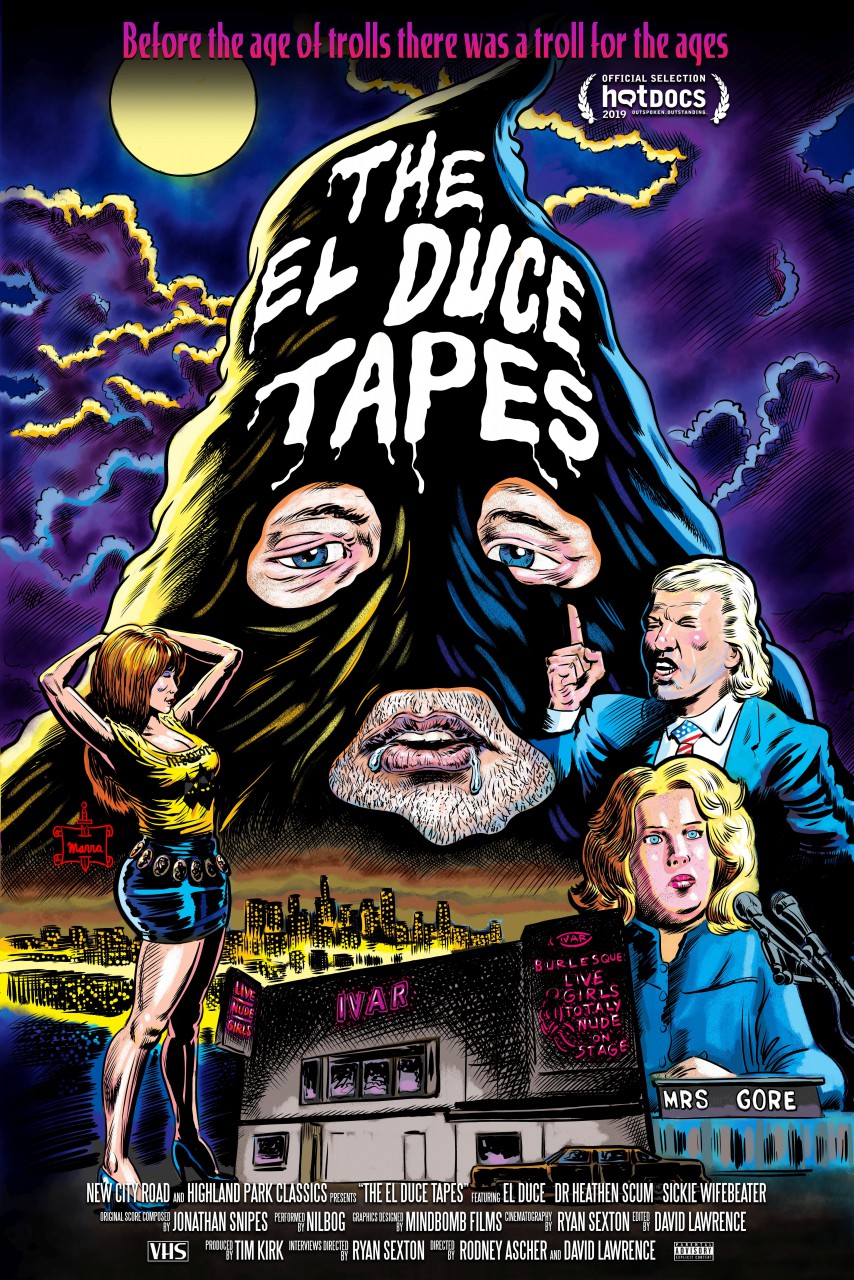 Eldon Wayne Hoke, the singer of the band The Mentors, known under the moniker El Duce, is a colorful character. Outrageous shows, explosive madness on stage captured in 1990 and 1991 by Ryan Sexton, a second rate actor, in order to make a short film. 25 years later Rodney Ascher (Room 237, The Nightmare) and David Lawrence retrieved the tapes and edited them, to shed some light on the mysterious El Duce. 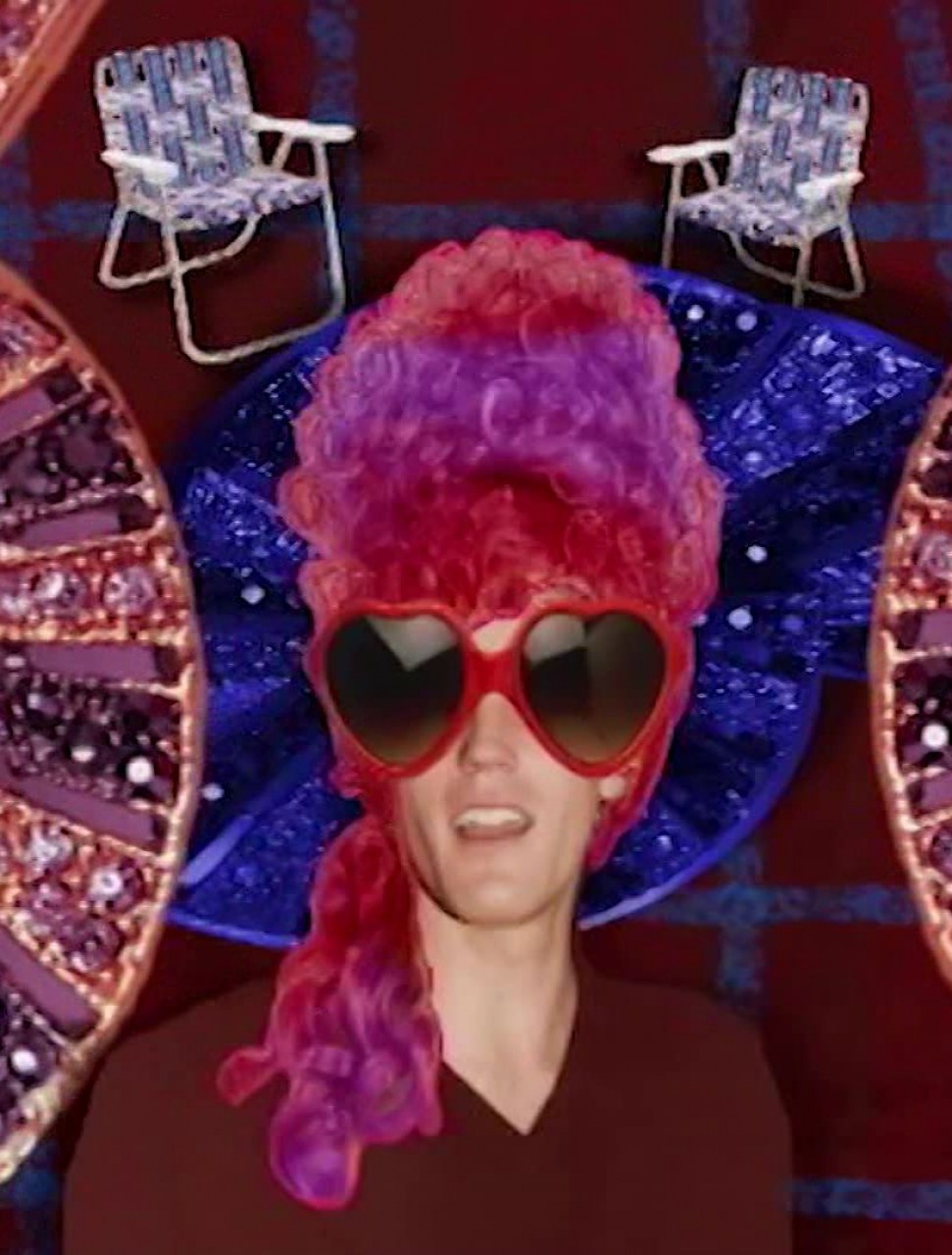 Merrill Aldighieri was the very first Video Jockey (or VJ) at the mythical Hurrah Club in New York. Today she opens up her memory box, and offers rare and unseen images of most of the new wave and post-punk bands of the 80s. Among them The Del Byzanteens (Jim Jarmusch's first band); New Order's first New York gig, Young Marble Giants' last one, etc.