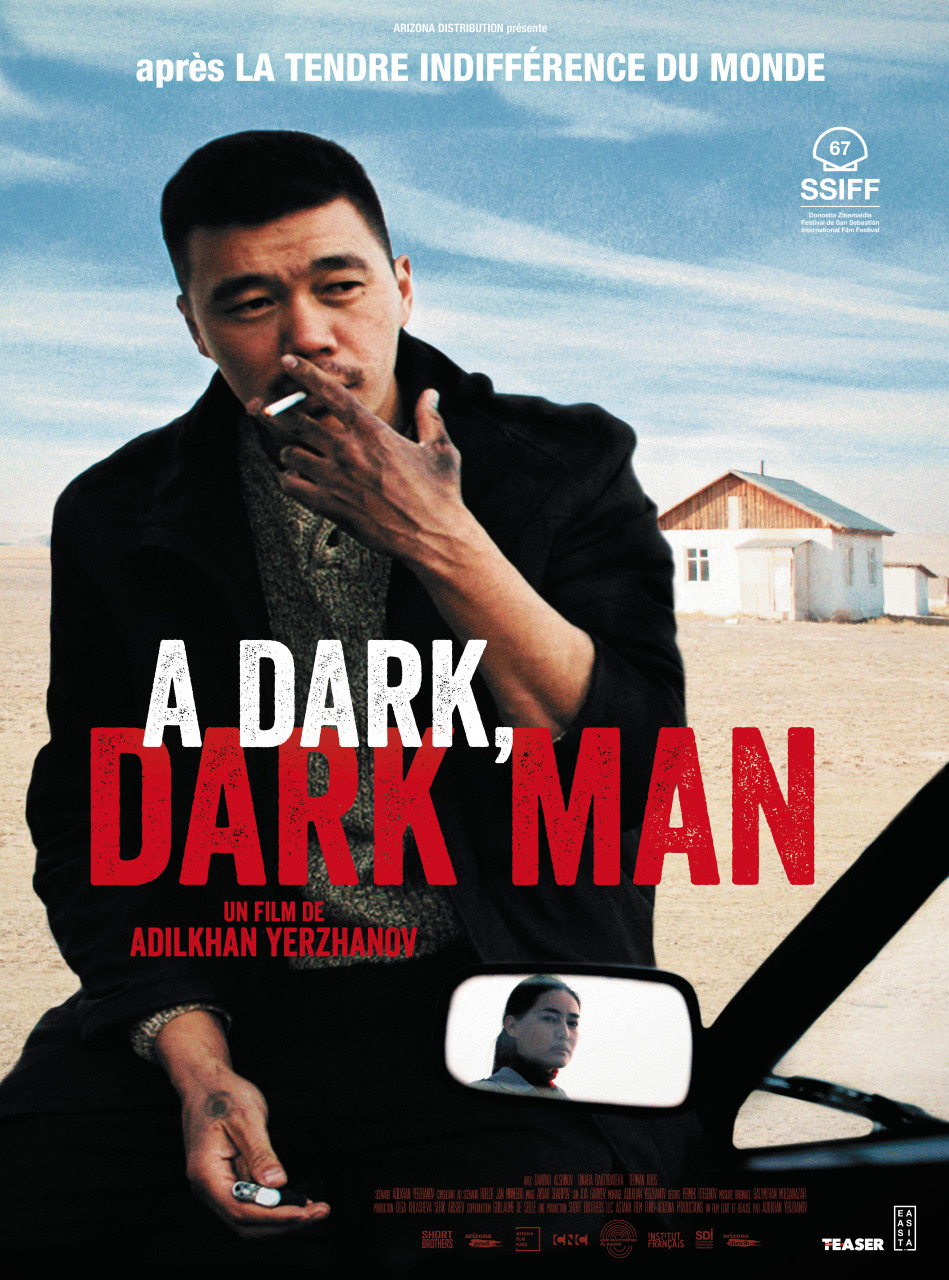 Bekzat, a young policeman, already well-versed in all manners of corruption, is ordered to cover up a new case involving murdered children. Finding a fake culprit? Just a matter of routine. The case would soon be closed if a stubborn journalist didn't stick her nose into it and cast doubts into our hero's mind by undermining his convictions.

Kazakh filmmaker Adilkhan Yerzhanov is a director that l’Étrange Festival especially likes to follow and defend, as we did in the focus devoted to him in 2018. After his superb The Gentle Indifference of the World, he returns with a noir film as dark as it's title, that addresses his country’s corruption with the same virulence. But with Yerzhanov, the genre, instead of enfettering him, gives him the opportunity to develop his genius for directing and his amazing sense of space and cinematography. To the violence of men he opposes a silent and unchanging nature, indifferent in its still beauty...the beauty of the void. His cinema is saved from being too dark and suffocating by the way he instills contemplation and absurd humor. We're always tempted to mention other counterpoint filmmakers like Kaurismäki or Kitano, but film after film Yerzhanov confirms he has his own unique style. When a 37 year old filmmaker shows such mastery, what is to be expected in the future?