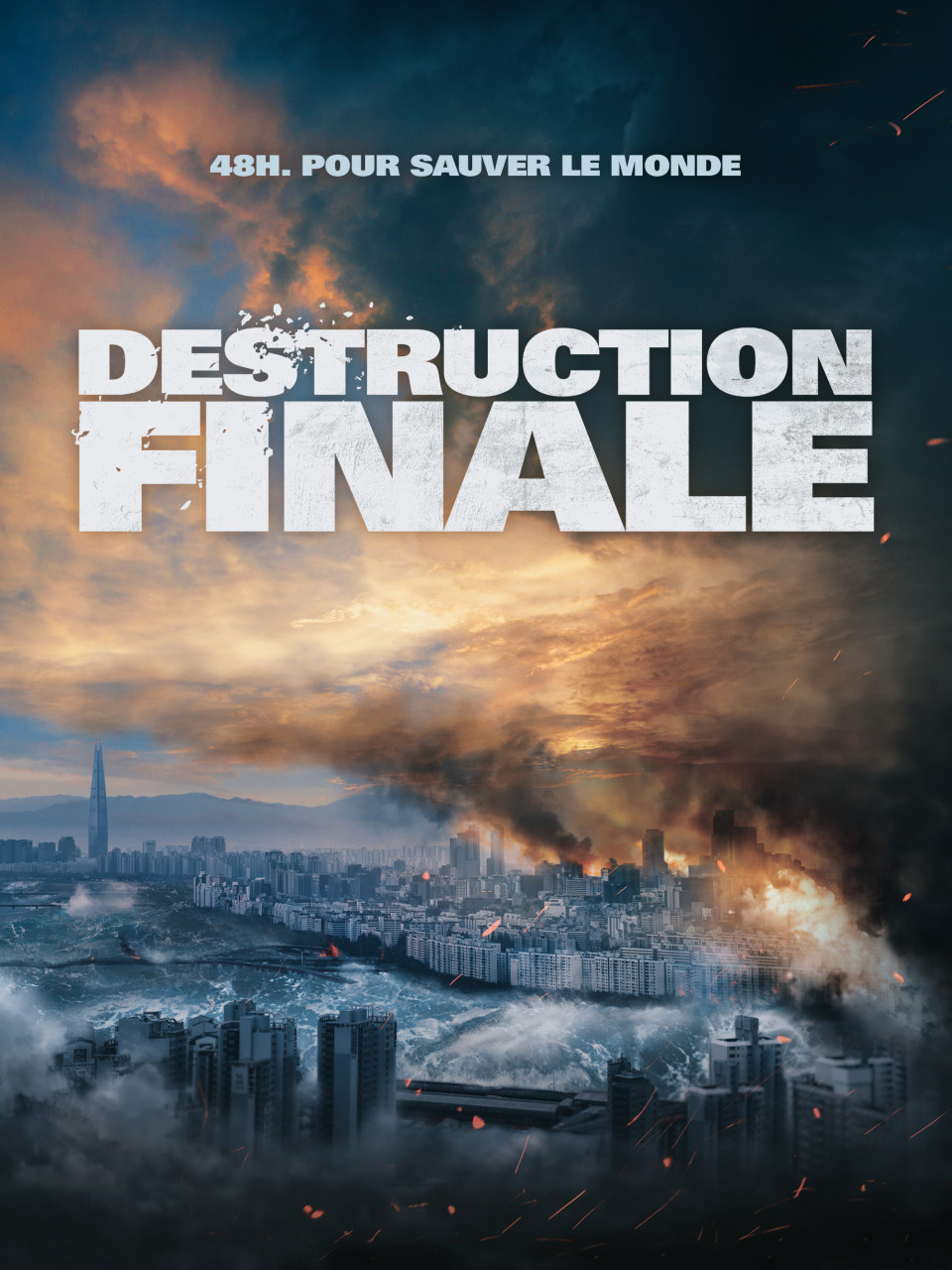 When a volcano on Mount Paektu erupts in North Korea, near the Chinese border, the whole peninsula is threatened. As all scientific and military forces are mobilised, a second eruption looms. Kang Bong-rae, a seismologist rejected by his peers because of his whimsical warnings, had predicted it all, and now he's urgently called back.

Tumbling skyscrapers, tsunami, earthquake, all the ingredients are gathered to make Ashfall high class action entertainment, a race against time, with its exemplary heroes expected to find THE solution. If we recall The Towering Inferno or The Poseidon Adventure and such, disaster movies not only dazzle us with cataclysmic special effects, but they also promise an all-star cast. Lee Byung-hun (A Bittersweet Life, I Saw the Devil, Joint Security Area), Ha Jung-woo (Tunnel, The Handmaiden), Jeon Hye-jin (The Merciless) et Ma Dong-seok (Last Train to Busan) spare no effort, sweat or ingeniousness to save the world. The Korean blockbuster of the end of 2019, Ashfall marks the first collaboration between Kim Byung-seo and Lee Hae-jun, respectively known for their work as a director of photography and a scriptwriter, though Lee Hae-jun has already directed films in a very different vein, like the very beautiful Castaway on the Moon (2009). Beyond the eye boggling treats, the filmmakers also address more political issues, mentioning the relationship between the two Koreas and imagining what their reactions might be in the face of such a threat...while taking a poke - remember The Host – at the US's invasive presence. With its relentless rhythm, Ashfall brilliantly feeds the viewer's cathartic pleasure at watching events he hopes never to experience. Even though since covid, we know anything is possible.