The trouble with being born 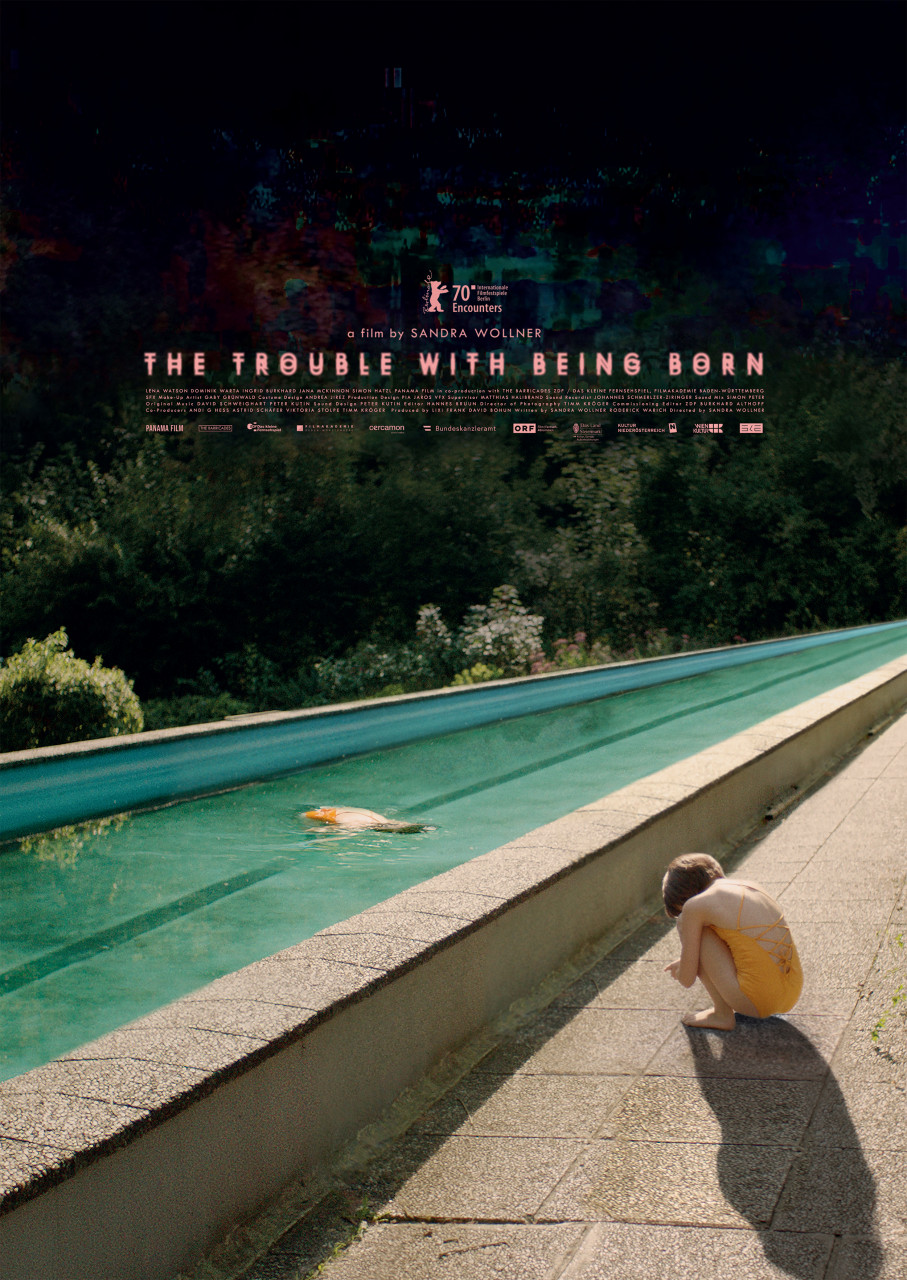 Elli is an android with the appearance of a child. She lives in a house near a forest with a man who treats her as if he was her father. Implanted with memories that aren’t her own, she has no human conscience and is conditioned to doubtlessly obey her owner, whatever his wishes are... But for how long?

For some time now the android theme has invaded the screens, a pretext for remarkable philosophical reflections, as in Eva (2011) by Kike Maíllo, Sayōnara (2015) by Kōji Fukada or Ex-Machina (2015) by Alex Garland. These films express a profound anguish, even more present in Sarah Wollner's very dark second feature film, it's title taken from the book by Cioran. Here anticipation doesn't imagine the future but illustrates our present and our condition: the abyss. Through science-fiction, Sandra Wollner breaks taboos with this upsetting parable that she herself defines as an anti-Pinocchio. When the machine observes the world, the mirror it shows us of its evolution and humanity is especially chilling. Carried by Wollner's streamlined directing and her crepuscular lighting, The Trouble with Being Born is an electroshock that leaves an even stronger mark because the intelligence of its statement overcomes any tentation to be provocative. After shaking up the 2020 Berlin festival, The Trouble with Being Born comes to trouble Paris.

The trouble with being born