He who gets slapped 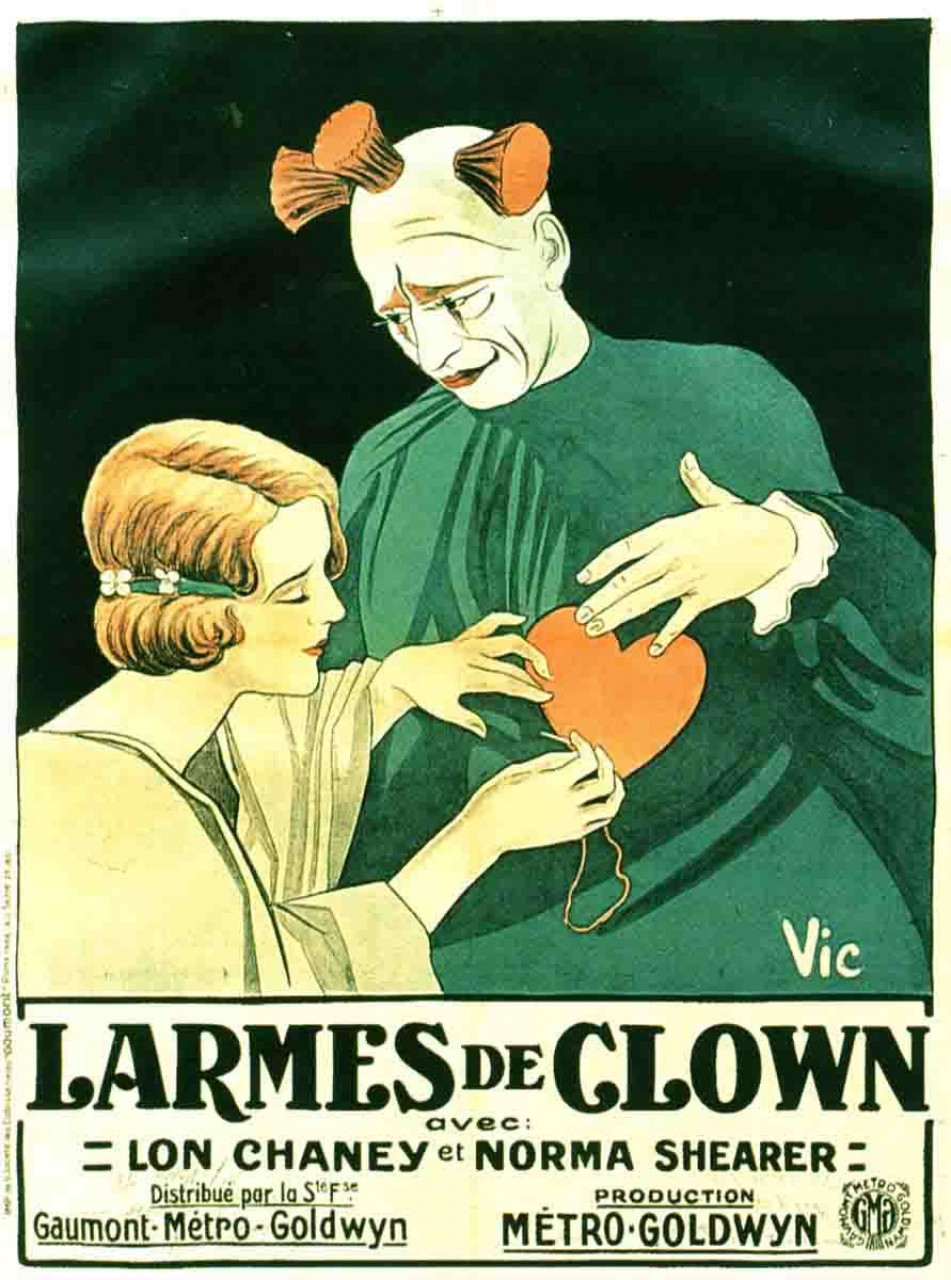 He who gets slapped.

Betrayed by his wife and his friend who stole his life's work when he was about to reveal his discoveries about the origins of man, scientist Paul Beaumont retires from the world. He begins a new life in a circus where under the name "He", he becomes the clown who is slapped by all the other clowns. He falls in love with a squire, herself in love with another man, though her father has promised her to a mysterious suitor...

It's always worth reminding the importance of Victor Sjöström, a pioneer of cinema in the USA as well as in his native country Sweden, an inventor of new forms, the author of wonders such as The Outlaw and His Wife (1918), The Phantom Carriage (1921), or The Wind (1928). Another great Swedish filmmaker later payed him a tribute: Ingmar Bergman cast him as the main character of his Wild Strawberries in 1957.

A silent film masterpiece, adapted from a play by Leonid Andreïev, He Who Gets Slapped is a fundamental film in cinema history. First because it announces the true debut of Victor Sjöström in Hollywood after his career in Sweden, but also because it's the first production by the newly founded MGM. Furthermore it's the first appearance of the roaring lion in the opening credits ! Lon Chaney takes revenge to melodramatic and metaphysical heights, a few years before his astounding performances with Tod Browning in disturbing, grotesque and tormented roles (The Blackbird, The Road to Mandalay, or The Unknown). The Man of a Thousand Faces portrays his character with all his expressive genius here, reliving his past humiliation in his new role as a clown to be slapped, mistreated for life, mistreated by life. Almost anonymous, he is just "He", long before Stephen King ever wrote "It".

The metaphor is dark and without illusions, and He Who Gets Slapped reveals itself to be profoundly misanthropic : man (and woman) means only betrayal. The clown in art is always an unsettling and metaphorical figure used to signify that laughter, the disguise for desperation, is very close to the rictus, as in Victor Hugo's The Man Who Laughs. The jester turns tragic, in a world identified as a vast masquerade. With its incredibly innovative directing and editing, He Who Gets Slapped is still unsettling almost a hundred years later. As an added easter egg, you can try to recognize, uncredited in the role of one of the clowns, another legend of horror films, a certain Bela Lugosi.

Screening in partnership with Lobster Films

He who gets slapped