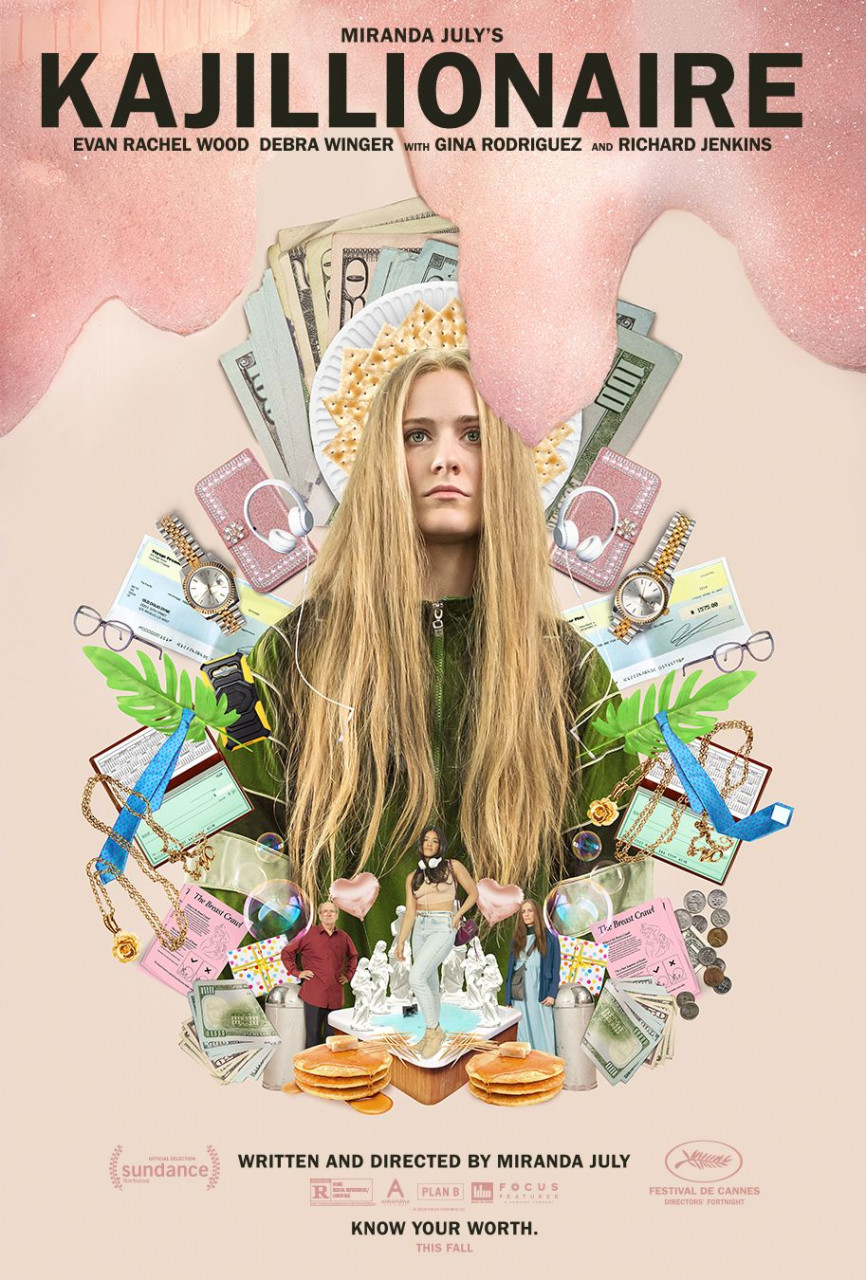 For twenty six years Theresa and Robert have dragged their only daughter, Old Olio, in their capers. During a somewhat improvised scam, they ask the pretty Melanie to give them a hand on the go: Old Olio, who's always worked alone, sees her certainties shatter.

Protean artist Miranda July continues her exploration of the relationships between people and their dysfunctions, with an absurd light-footedness where make-believe rules, and where strangeness invades the prosaïc, as in Magnolia. She sets a repetitive mechanism into motion to better stall it, as with this irritating couple, who assimilate their daughter to a tool, before a warm and trivial wind blows their routine away. Miranda July subtely examines loneliness, and the dynamics of jealousy and desire, while chaos slips into the machine and hearts start beating faster. Supported by her exceptional quatuor, (and notably by an unrecognizable Evan Rachel Wood) Miranda July signs her most moving film, an ode to individuality and renewal. One of the new season's most anticipated films.