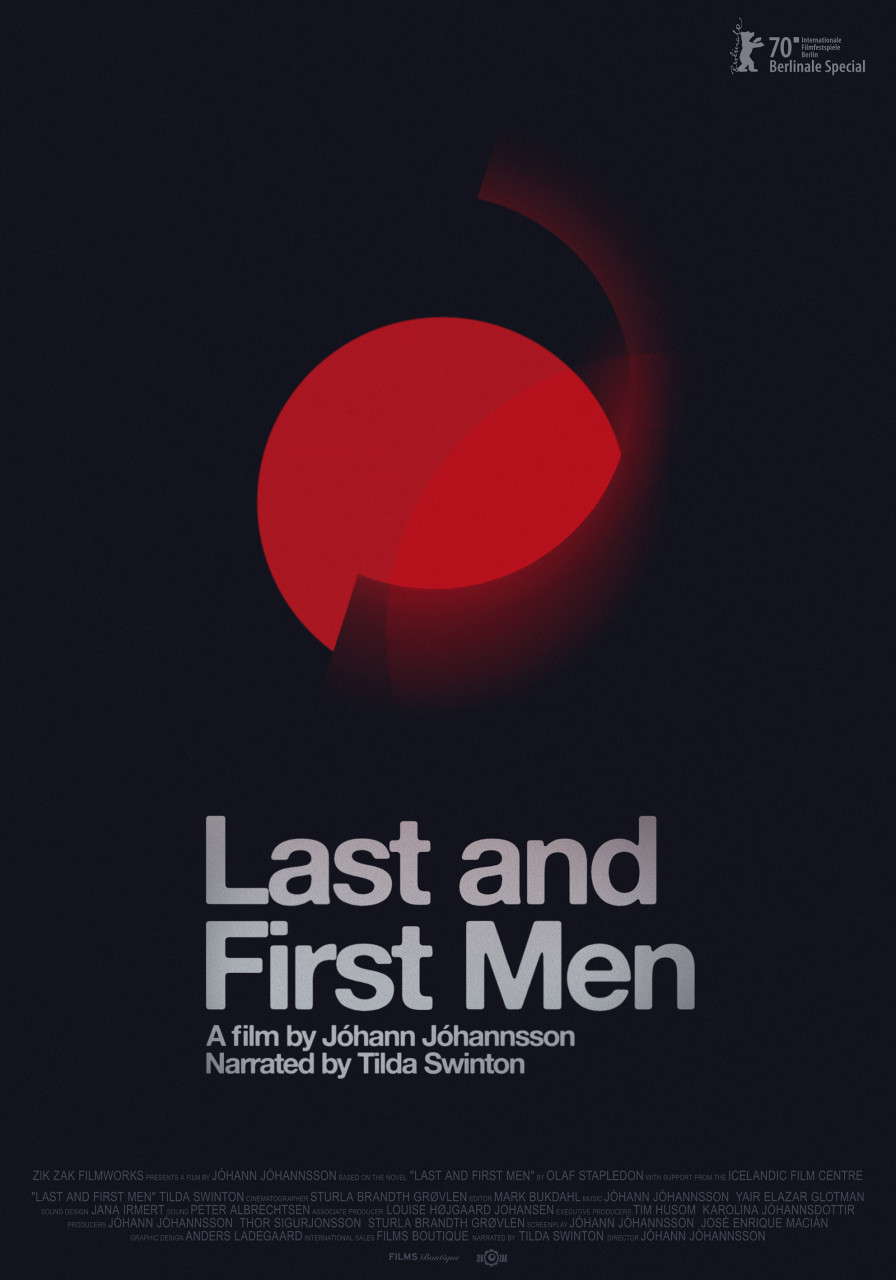 We haven't felt an eschatological sensation that powerful since Godfrey Reggio's Qatsi trilogy. Fascinated by the architecture of chaos, Jóhann Jóhannsson filmed the Spomeniks, these gigantic monuments built under Tito's communist dictatorship. Symbols of death and oppression, they tower like pagan temples in a land of ashes. The director borrowed the title of his only film from Olaf Stapledon's book, a philosophical sci-fi novel about the evolution and the end of the human species: Tilda Swinton's appeasing voice reads out the chilling pages over the composer(s tormented music (co-written with Yair Elazar Glotman). Last and First Men is for sure a ghost movie. No humans in sight, but their presence - at the time of their existence - is felt constantly. In 16mm black and white, this is a hypnotic and terrifying experience, a chronicle of our predicted disappearance.