My lover the killer 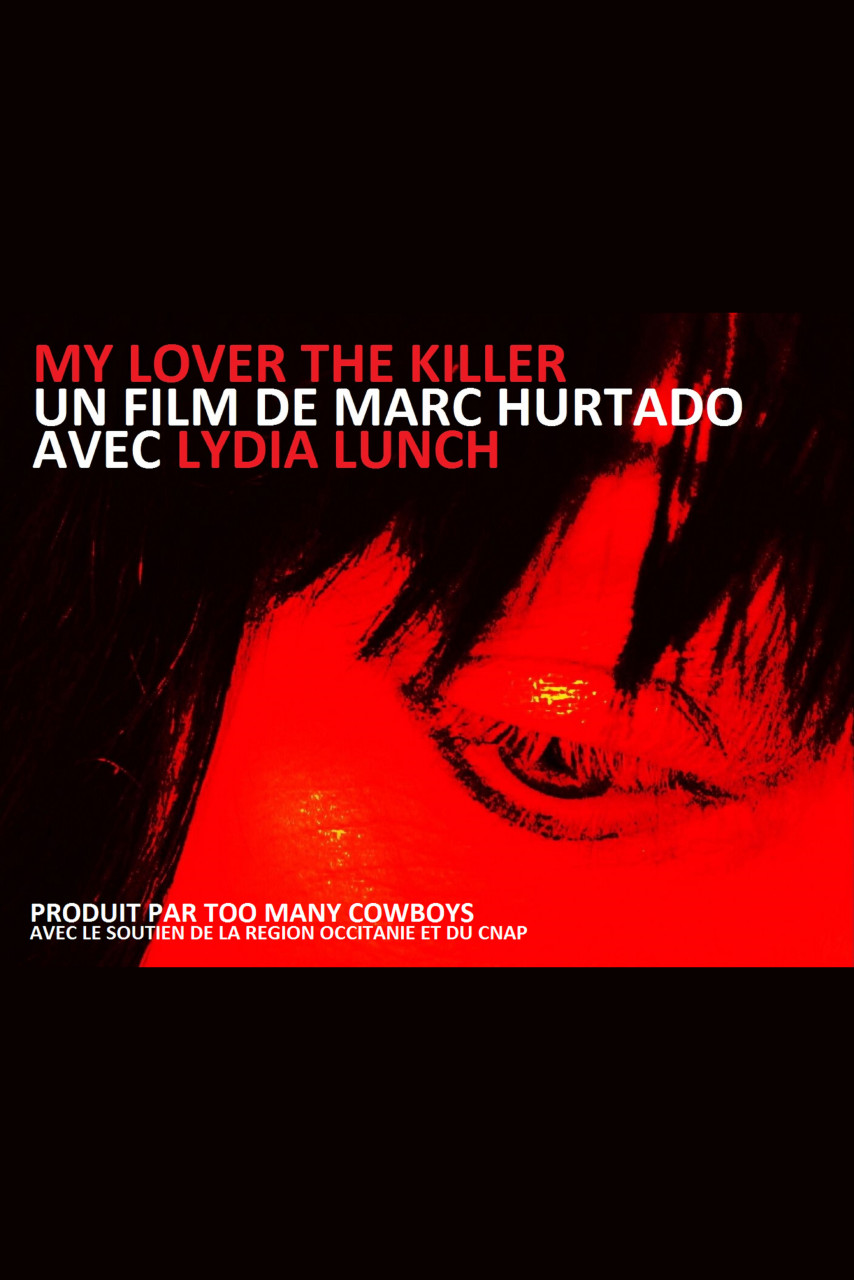 My lover the killer.

In this documentary road trip, Marc Hurtado, a long time friend of Lydia Lunch, follows the No-wave icon's footsteps to brush a poetic portrait of the singer, musician and poetess. He focuses on the story of Johnny O'Kane, her first love. He'll commit suicide after murdering his lover, on the day that was meant to see their reunion after a 30 year separation.

Somewhat like last year's very beautiful Daniel Darc, Pieces of My Life by Marc Dufaud and Thierry Villeneuve, My Lover the killer isn't an umpteenth documentary about the underground figure, but a tribute by one who lived beside her for a long time.  As the result of a long time collaboration between two artists My Lover the killer  is a follow up to the album of the same name, an album haunted by the same tragic love affair, recorded  by Marc Hurtado with Lydia Lunch in 2016.  Director, scriptwriter, musician, Marc was the cofounder of the band « Étant donnés » with his brother Eric and has worked with many artists among which Alan Vega, Genesis P-Orridge, Michael Gira (Swans) or Philippe Grandrieux. The cursed poetess's hoarse voice bewitches and enwraps. Concert footage and confessions show her under a new light, in this fusion of her private life and her creation, heart wrenching when she reveals her frailties, a splendid and tragic survivor of a life in hell. With art as a sole remedy. "I'm going nowhere. I'll always be here. My ghost will be here, my voice will go on living and those who remain will fall far away."

My lover the killer