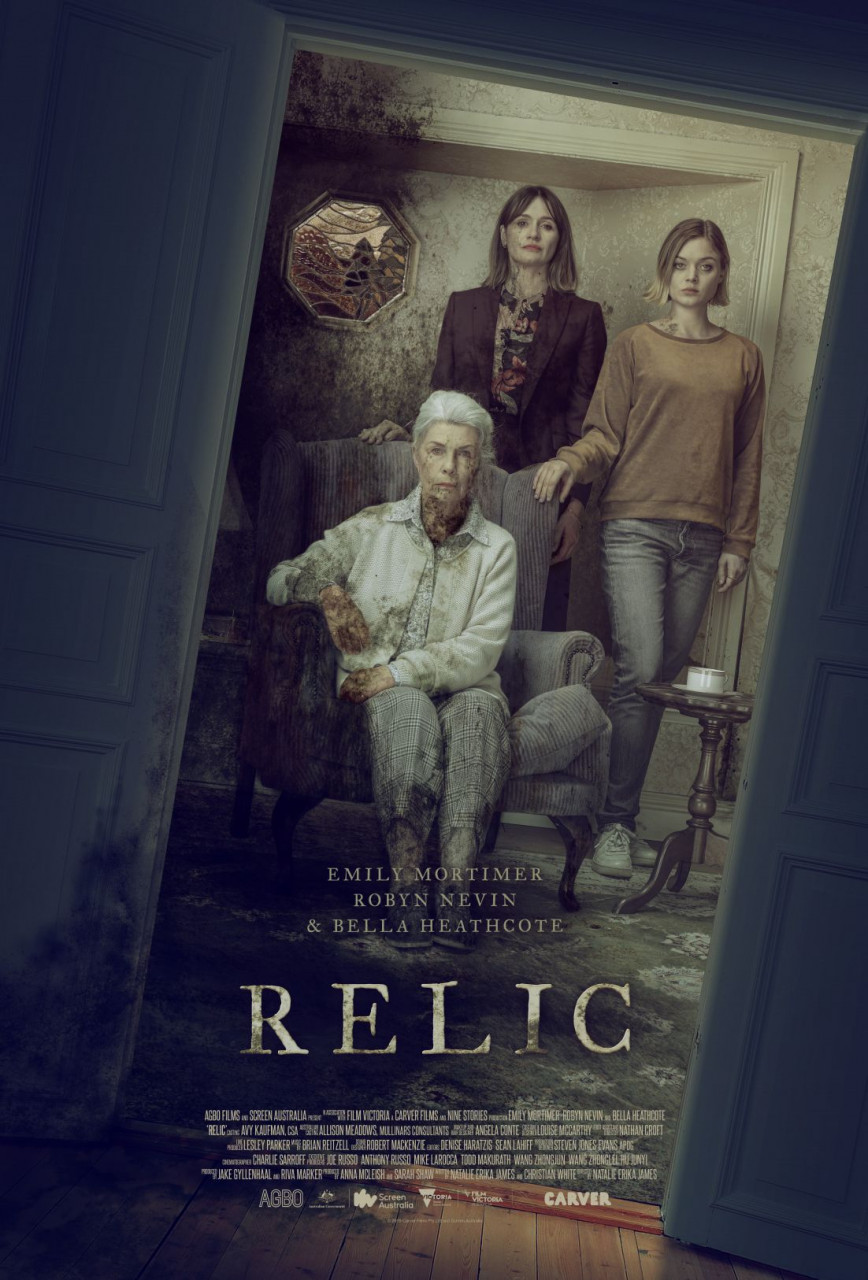 When Edna, the elderly and widowed matriarch of the family, goes missing, her daughter Kay and granddaughter Sam travel to their remote family home to find her. Soon after Edna’s return, and as her behaviour turns increasingly volatile, both women begin to sense that an insidious presence in the house might be taking control of her.

The A24 company and filmmakers like Robert Eggers (The Witch) or Ari Aster (Midsommar) have set off a new wave of fantasy films that we had stopped hoping for, going beyond jump scares, to rather revisit fear in its existential and metaphysical aspects. Starting from a classic atmosphere, Natalie Erika James subrepticely veers off, opening the doors of a living house where decay and maze-like walls mirror the remains of a crumbling memory. After Shannon Murphy (Babyteeth) and Jennifer Kent (The Nightingale), Natalie Erika James confirms that a salutary wind of change is blowing around Australian women filmmakers, imposing a change of vision long awaited since #metoo, but with an implicit feminism, that isn’t over demonstrative. A model of the genre and an ode to solidarity between mothers and daughters over three generations, Relic adds an incommensurable emotion to anguish. For a first stroke, it's a master stroke.