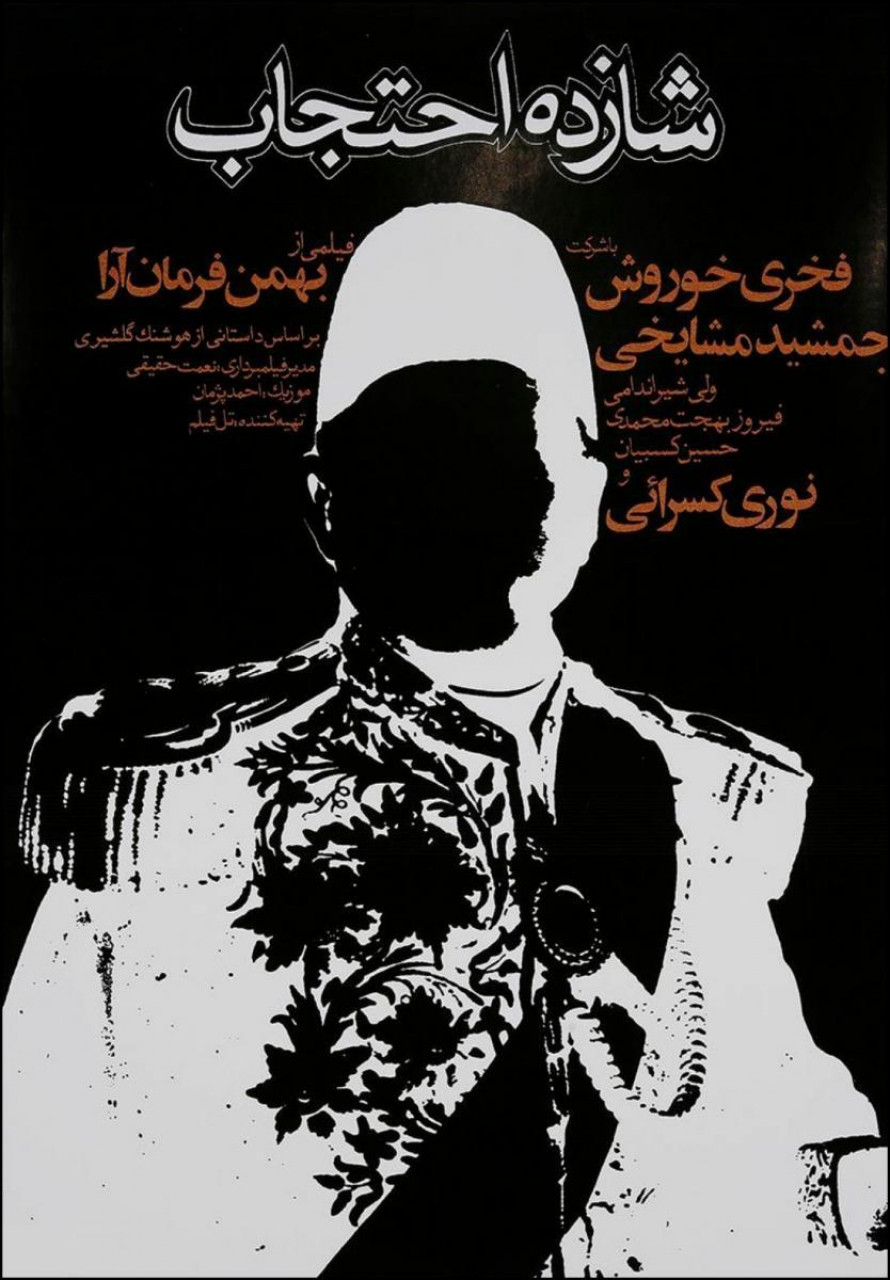 Iran, in the mid 20s. One of the last descendants of the Qajar royal family, Prince Ehtejab, is dying from tuberculosis.  Wandering about his winter palace, he is caught up by his past, from  his ancestor's glory to their downfall. Most of all, he recalls their crimes : his grandfather's - who murdered his mother and brother - and his own, when he caused his wife's death...

An Iranian cinema classic, typical of the new wave preceding the islamic revolution. Prince Ehtejab is captivating because of the wealth of it's thematics - from the exactions of tyranny to the ravages of time - but also by its fragmentary form that mirrors the aristocracy's decline. Bahman Farmanara, adapted the book by Houshang Golshiri  but far from an illustrative approach of history, he chose to erase the outlines of reality to mislead the viewer in a time muddled dream. Though the film won the Grand Prize at the Tehran Film Festival, it was censored by the government at the time, because of some sexual and blasphemous details. Formally very bold, Prince Ehtejab imposes it's gloomy obsessive atmosphere, and its sumptuously morbid fragrance.

Shazdeh Ehtejab is one of the most precious auteur films from pre-revolutionary Iran. Prince Ehtejab, one of the last heirs of the Qajar royal family, suffers from tuberculosis, and knows he has reached a fatal stage. He spends his last days alone in his winter palace's magnificent halls, and recalls his ancestors' glory days but also their darker ones. Among these, the horrible murder of his mother and brother by his cruel grandfather, and the way he himself caused his wife's death. The Iranian movie industry started as soon as 1900 but the Western world only knows the post-revolutionary movies. So I'm always keen to present our pre-revolutionary cinema especially with this singular and remarkable film.