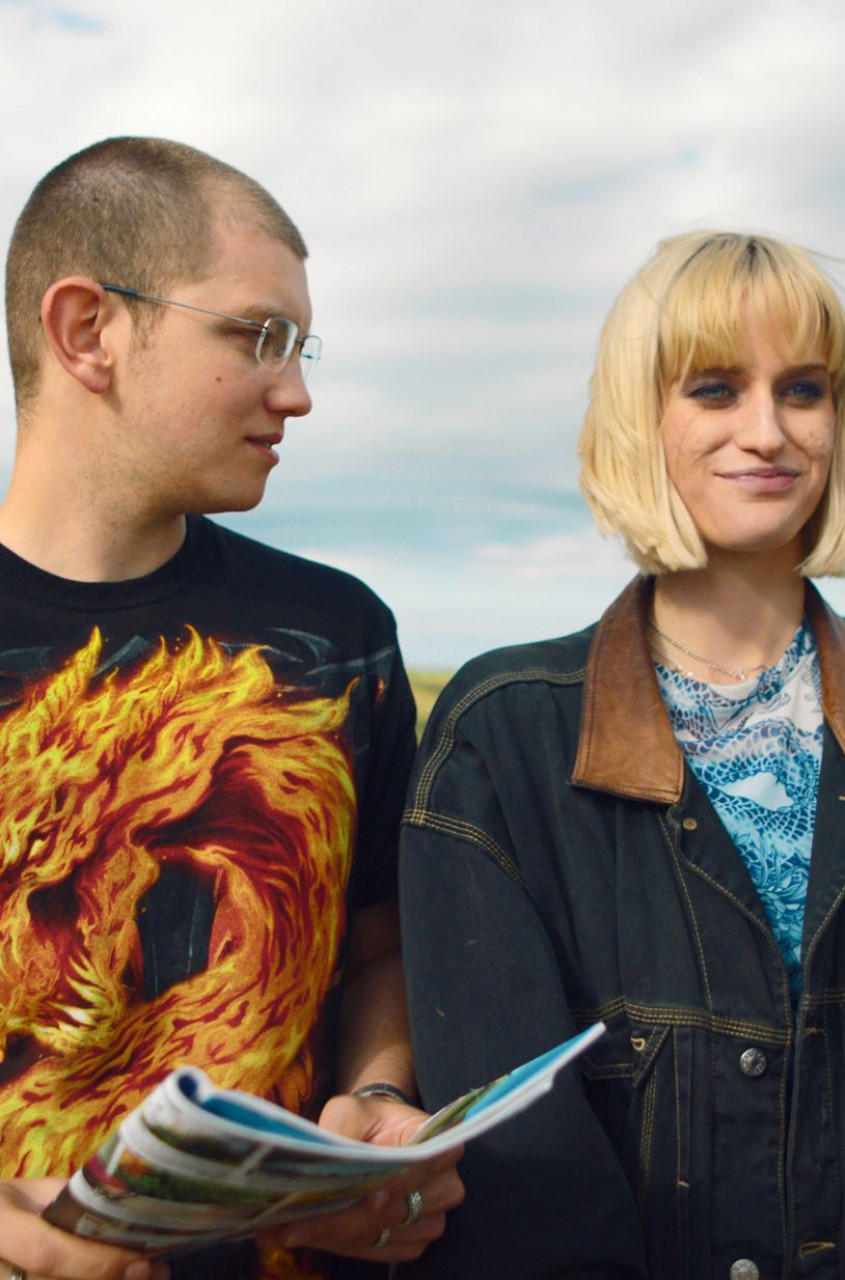 The Pyrénées. Summertime. A wolf is loose in the area, fueling the villagers's anger. Teddy, an unqualified young man living with his adoptive uncle, works in a massage parlor. His girlfriend Rebecca is about to graduate. A little while after being scratched by an unknown beast on a full moon night, he begins to feel strange beastly impulses.

After their very remarkable Willy the 1st, recipient of 6 awards, did Ludovic and Zoran decide to pay tribute to The Werewolf of London by transposing it in the Pyrenées ? Considering the extent of their plural and popular cinema culture, it(s highly probable. Indeed the dramatic tug-of-war between the Landis's creature's animal and human sides is also one of the themes of Teddy. But in the continuity of a certain fantasy cinema based on suggestion, of which Jacques Tourneur remains a master, the filmmakers choose shadows and mystery over demonstrative gore. Teddy transposes the werewolf theme in a contemporary setting, a world of unemployment and environmental issues, where the wolf is an animal to be protected for some and a predator to be shot for others.  It gives new evidence that fantasy cinema is sometimes the most appropriate vector to express modern and universal preoccupations. Its success comes from the fine line it maintains between modernity and respect for fairytales's rules, delivering a salutary stance on duality, difference and exclusion. If Anthony Bajon (Golden Bear for best actor for Cedric Kahn's La Prière), Ludovic Torrent and Christine Gautier offer all their freshness and spontaneity, the dependable Noémie Lovski gratifies us with a whimsical presence only she can provide.