The Taishō Trilogy holds a special place in Suzuki's filmography. Those who know his stylized noir films with their upbeat tempo may well be surprised by this unaccustomed tangle of colors and baroque onirism. In fact the very short Taishō era (1312-1326) is a peculiar time in Japanese history. It directly follows the Meiji era, pursuing the westernization of Japan, marked by a surge of liberalism and democracy,  as well as by a wave of dissent. This period sees the birth of a fascinating artistic movement called ero guro, fusing eroticism, the grotesque and the absurd. If this esthetic has in roots in earlier times, as for instance in Hokusai's The Dream of the Fisherman's Wife with it's prurient octopuses, it will then invade all forms of art (and craftsmanship) : theater, literature, dance... and cinema, where its paragon remains Teruo Ishii's Horrors of Malformed Men, In the field of mangas, its more radical representative is no doubt the brilliant Suehiro Maruo.

In 1980, after being sidelined for a decade, the too free Suzuki, blacklisted by the Nikkatsu company for his films ”that didn't make money and were nonsense", comes back with the idea of faithfully depicting the original Taishō spirit. Guided by surrealism, the pleasures of divagation and fantasy variation, he sticks to the genre's exuberance, but favors a more suggestive eroticism and violence than would be seen years later. Seijun Suzuki developed a special relationship with his producer Genjirō Arato during the making of this trilogy, that he practically sees as a modern art installation. Arato had a special screening room shaped like a breast made especially for the projections. Here is the Taishō trilogy: Suzuki's ultimate treasure with its incredible esthetics, that must be discovered only on a large screen. 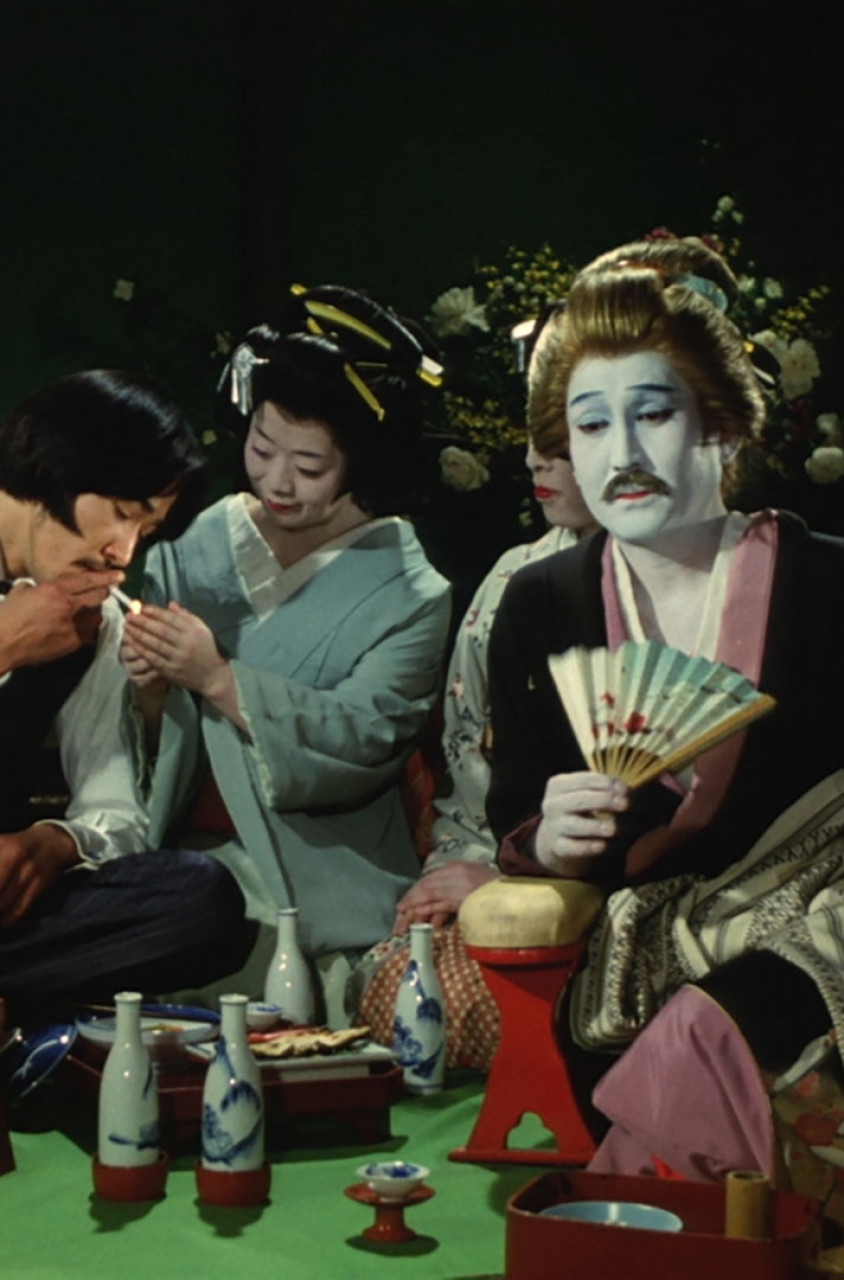 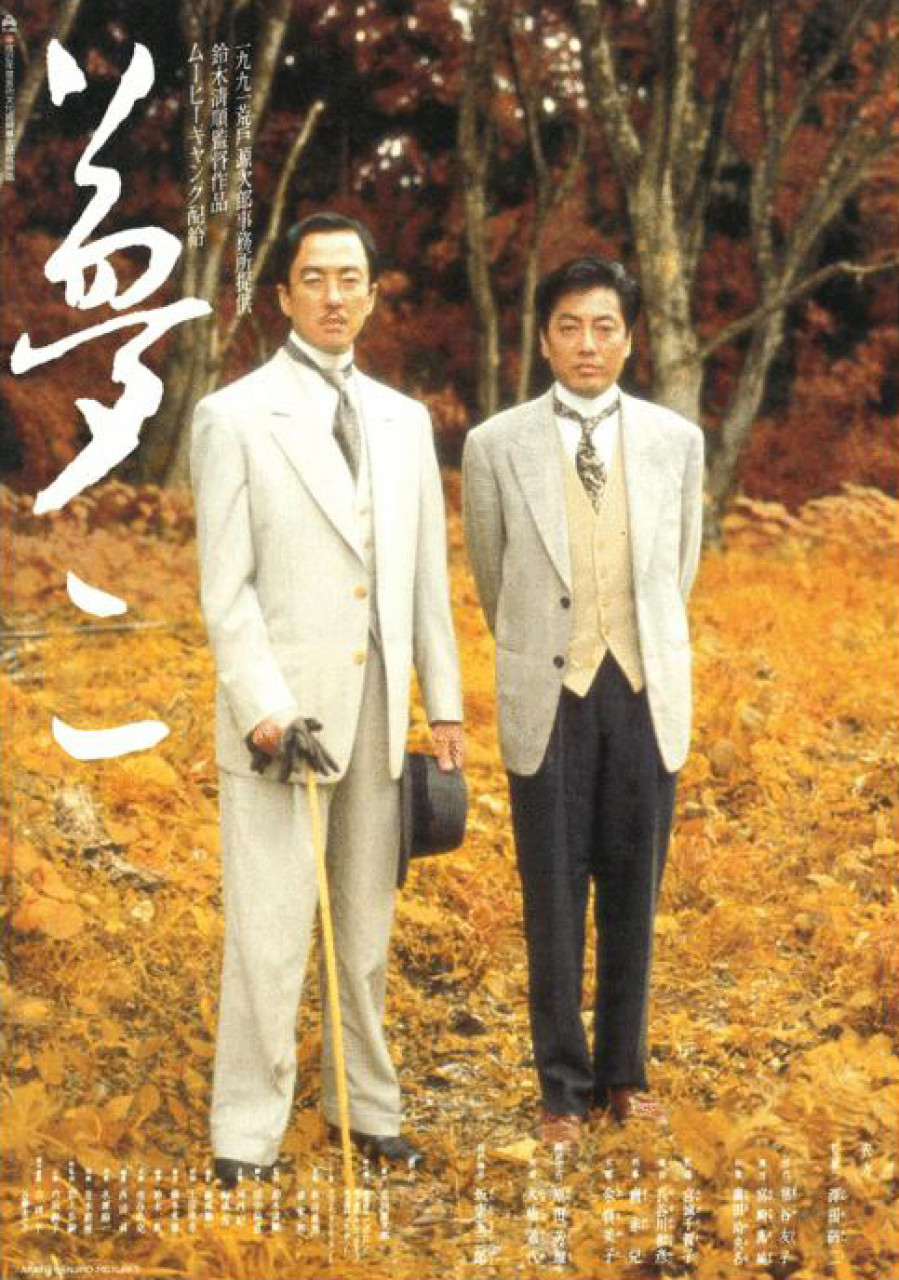 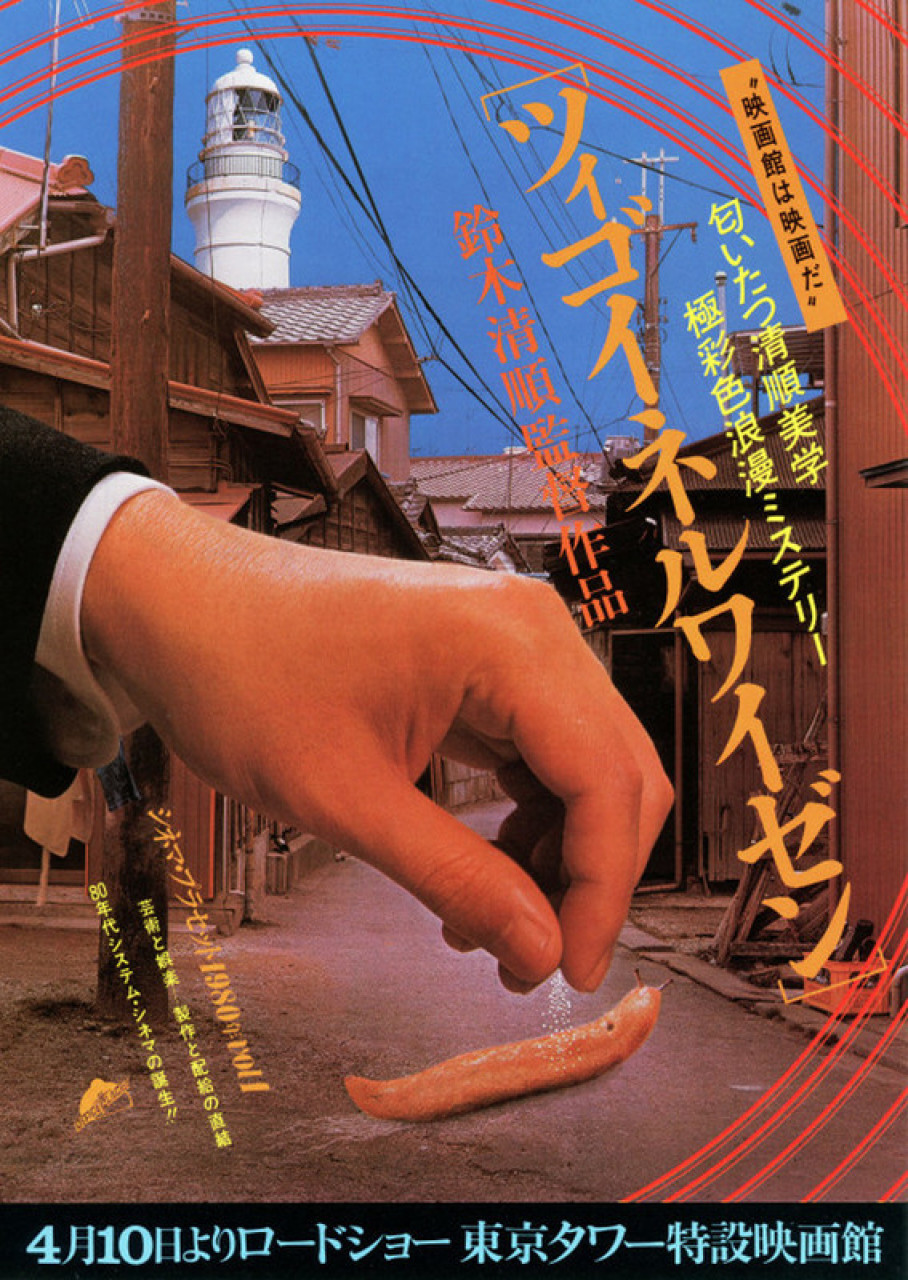