Twenty years ago, celluloid 35mm was the only existing means to show a film in a theater, and experimental films were still often made by scratching the film. In the beginning of the 2000 decade, with the democratization of digital tools, it was now bytes that were being scratched with special effects or animation software. With our tribe of free young creators, wild and inspired, we started making grafts, mixing techniques, thinking differently about images, with sometimes random results, beautiful or monstrous, but always with the idea of going towards something different, surprising, strange.

To celebrate the anniversary of a production company, necessarily means to look back and see what was accomplished, attempted, failed. For two decades L'Étrange Festival has always been a natural haven for our experiments, and has contributed to the discovery of powerful visionary artists like Nieto, Edouard Salier, Alberto Vazquez or the regretted Rosto (to whom the 2019 edition was dedicated). And it's an honor to be able to blow the candles of our venerable age there.

When the idea of this anniversary session emerged, rather than to come up with a retrospective program in the form of a “Best Of” our short films that many viewers might have already seen (and since most of the films from Carlitopolis to Logorama and Flesh, Decorado or Animated Journal, are now visible online), we decided to go the opposite way, with a program composed only of rare or unseen films, pilots, extracts from projects still in production or that will never be finalized, bonuses and other surprises. A program more focused on sharing, intimacy and discovery, and faced towards the future. Twenty years later, celluloid no longer exists, digital images are everywhere but the strange urge to scratch is still here. 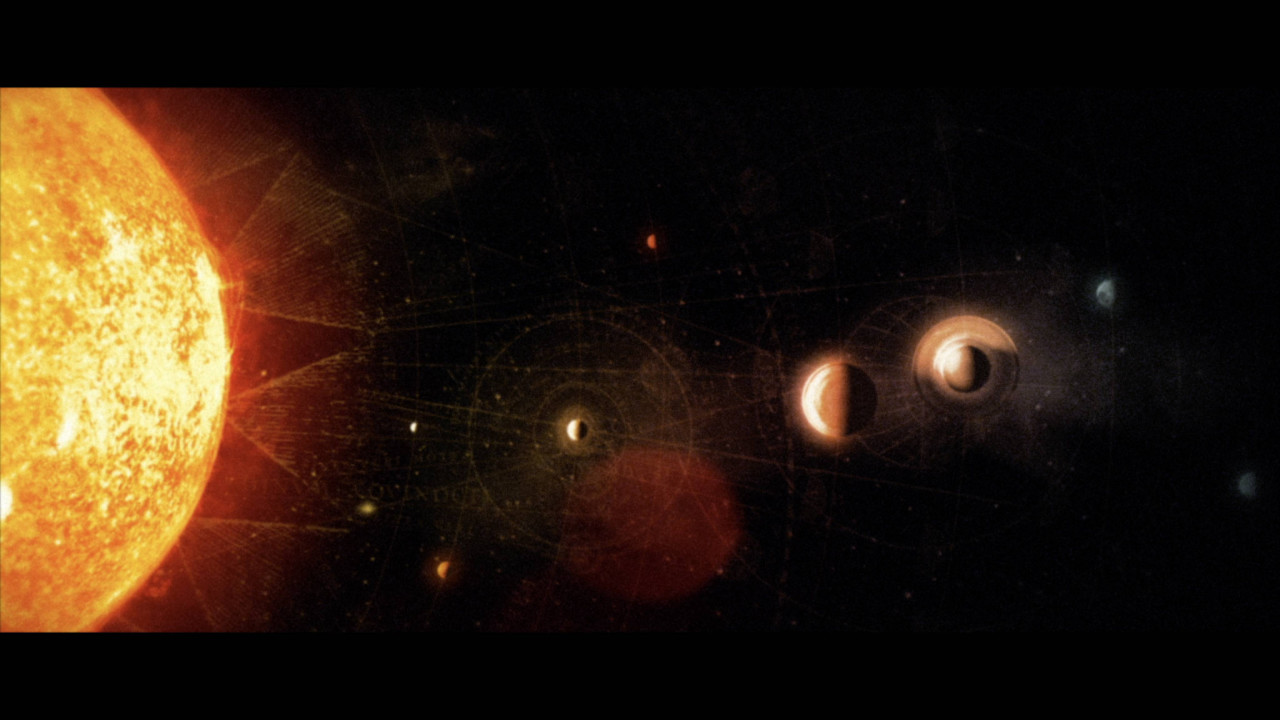 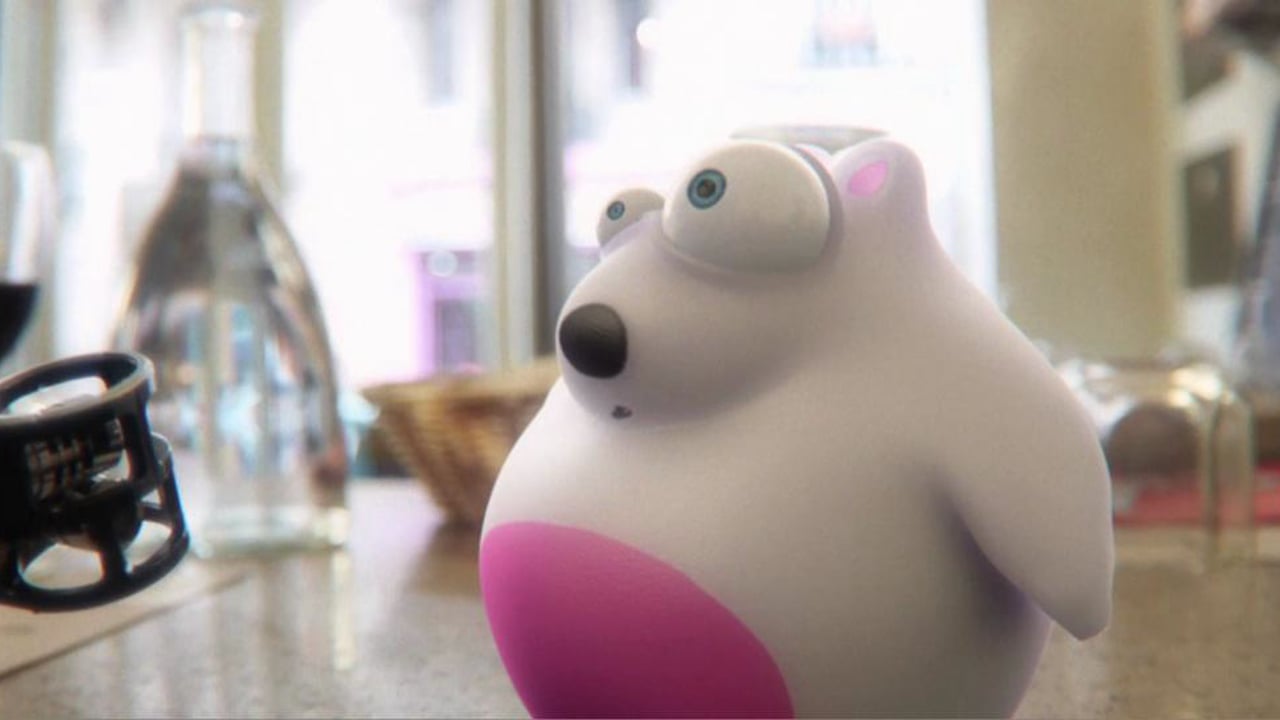 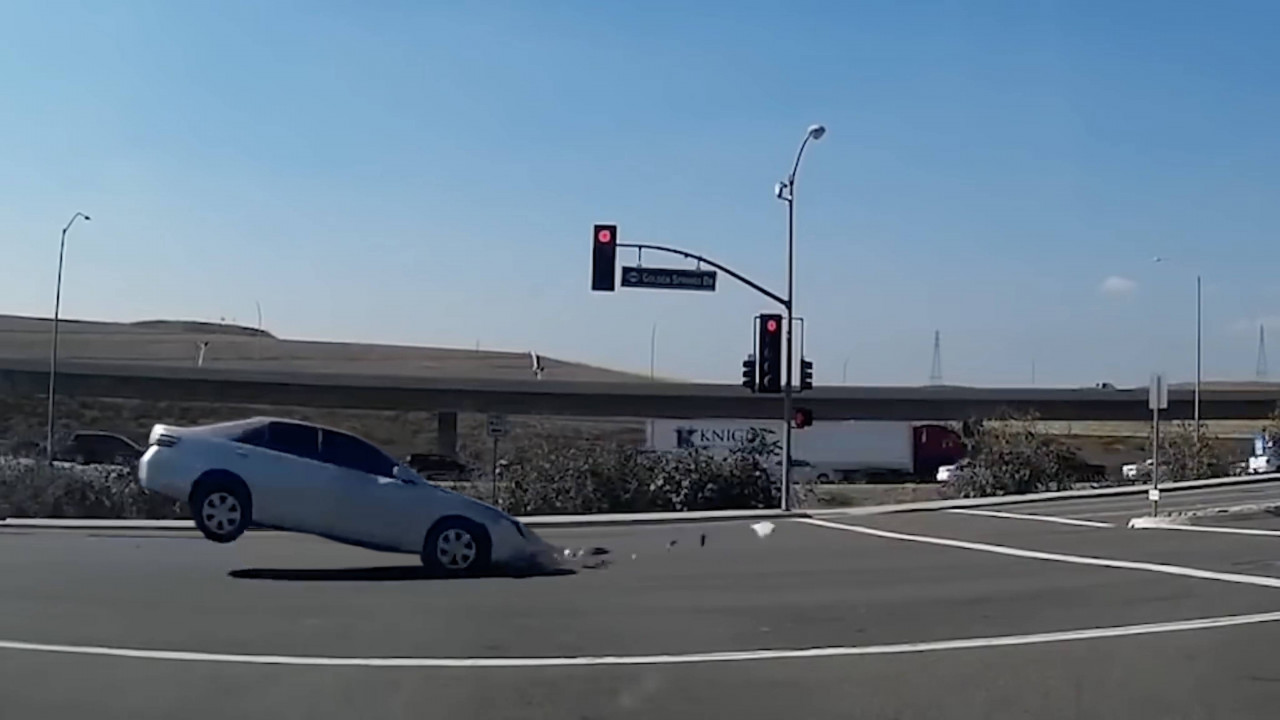 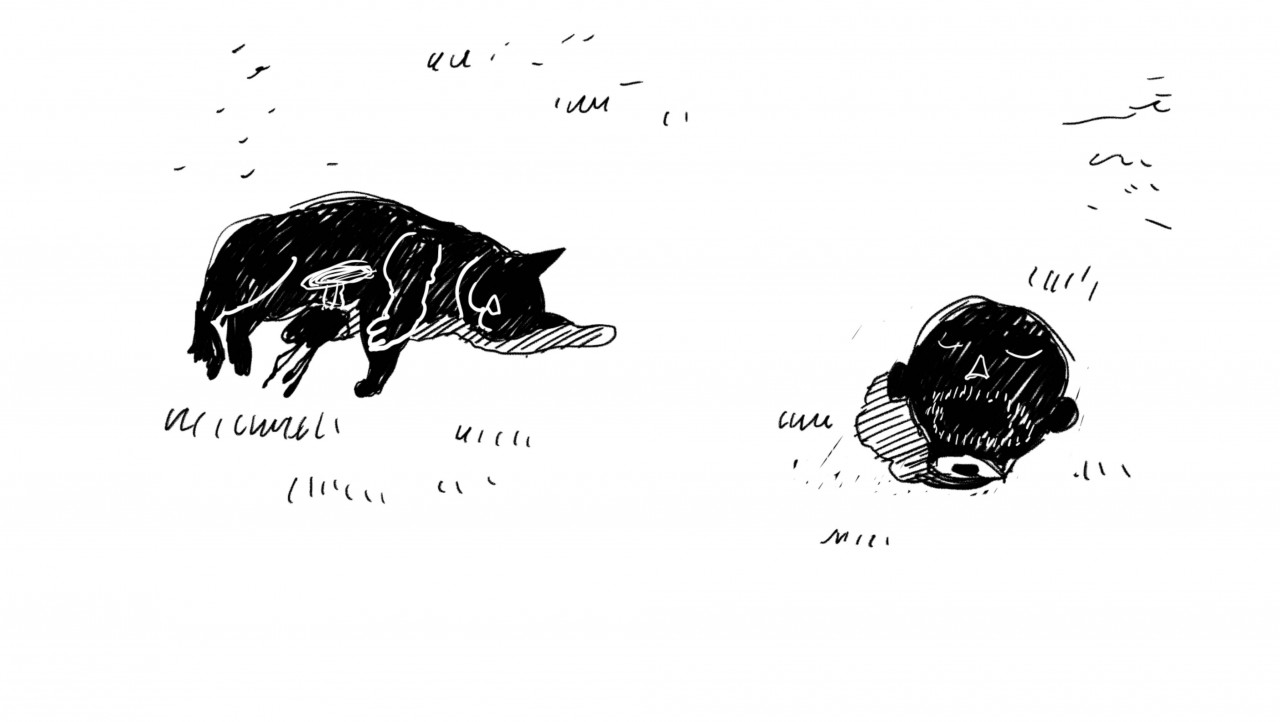 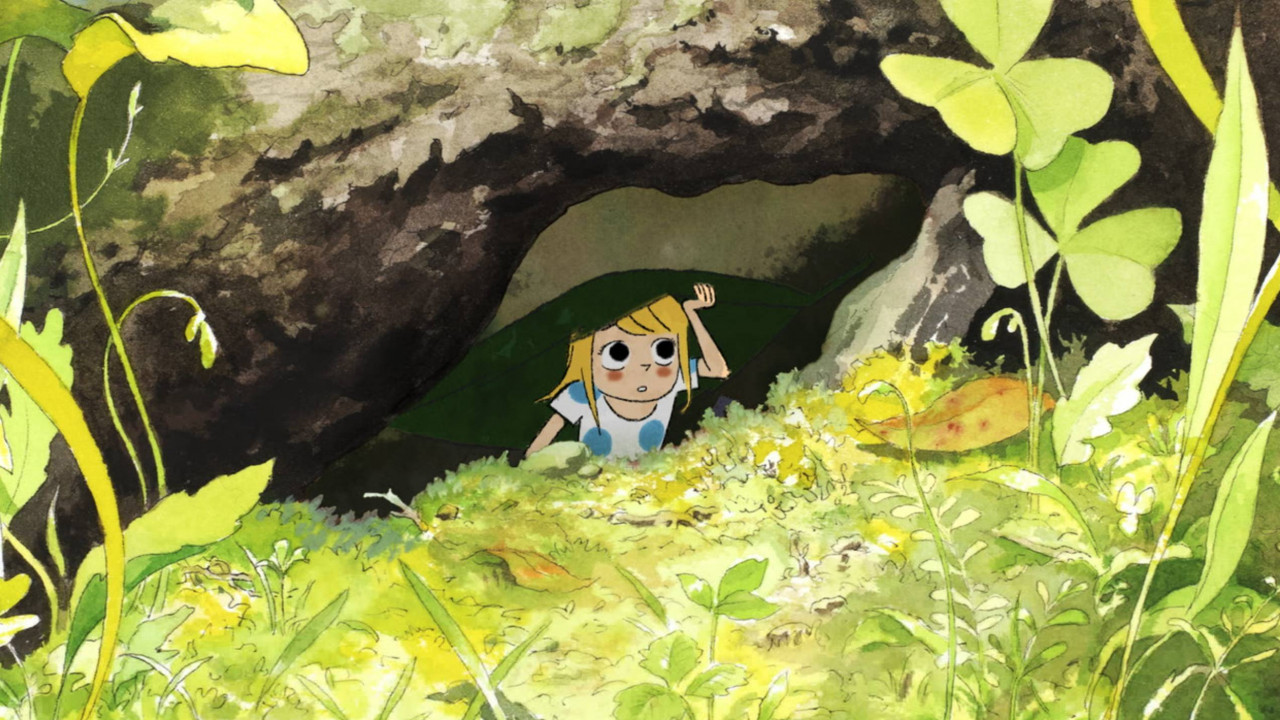 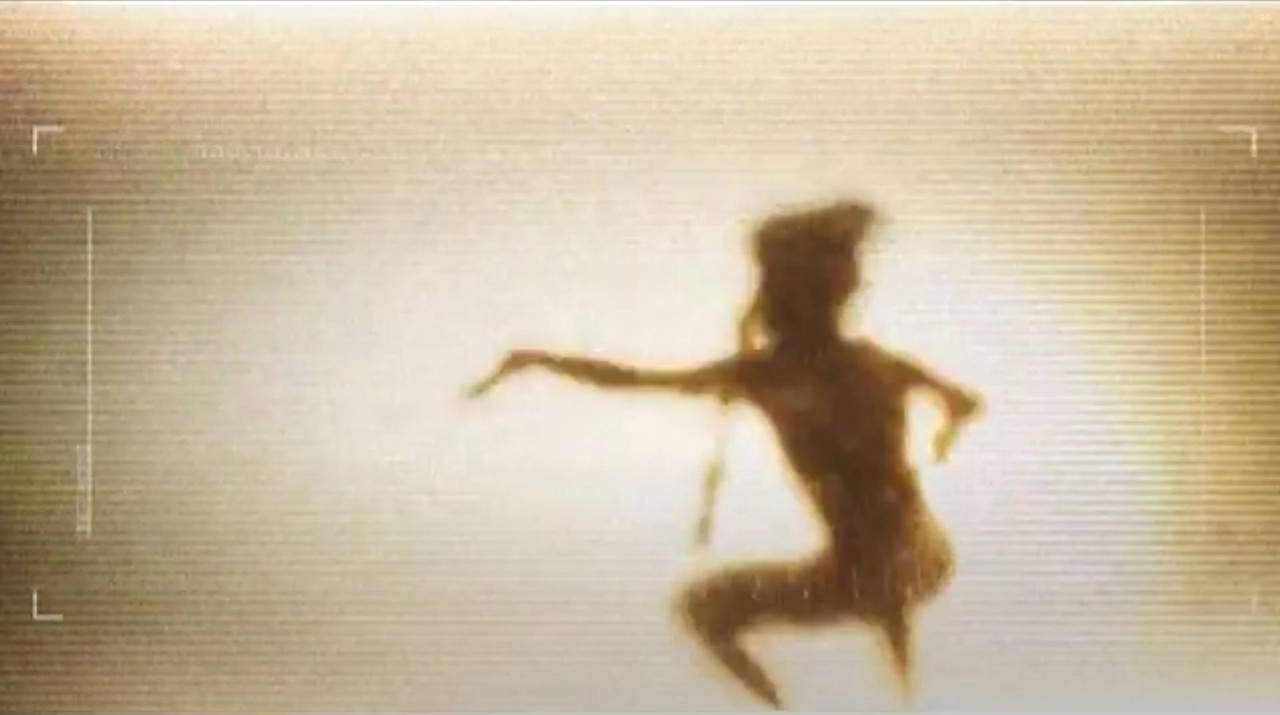 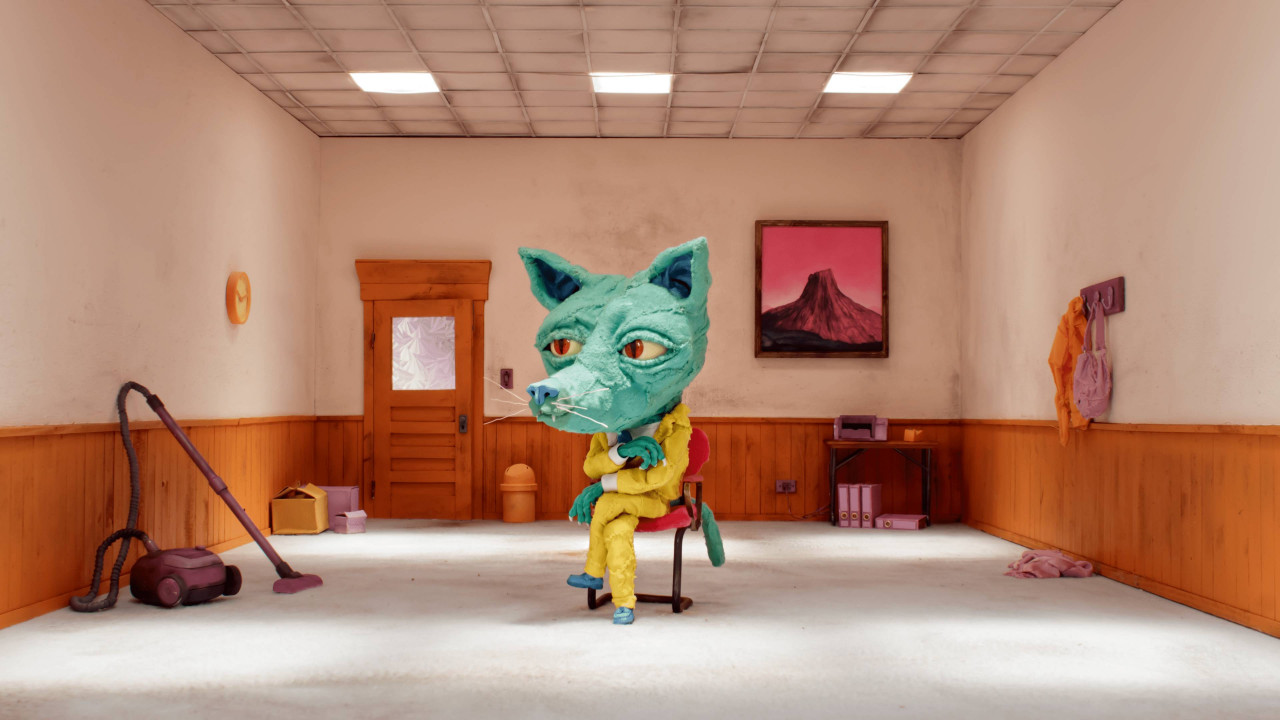 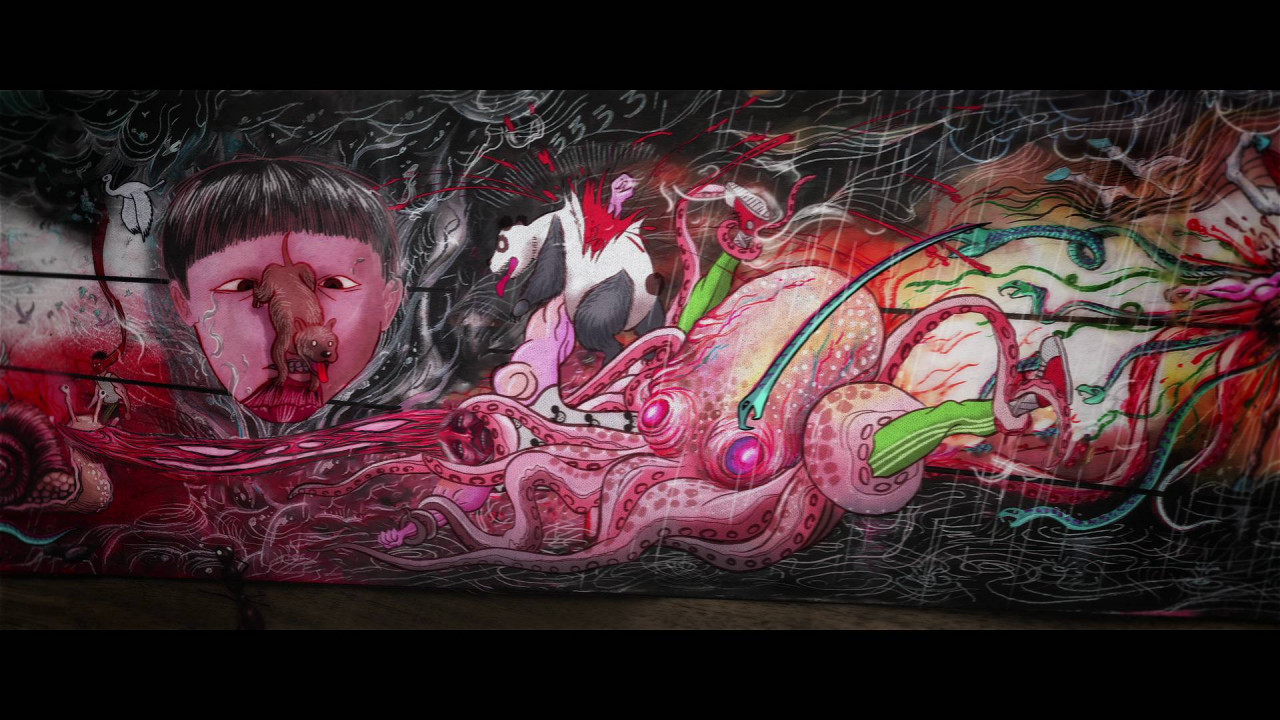 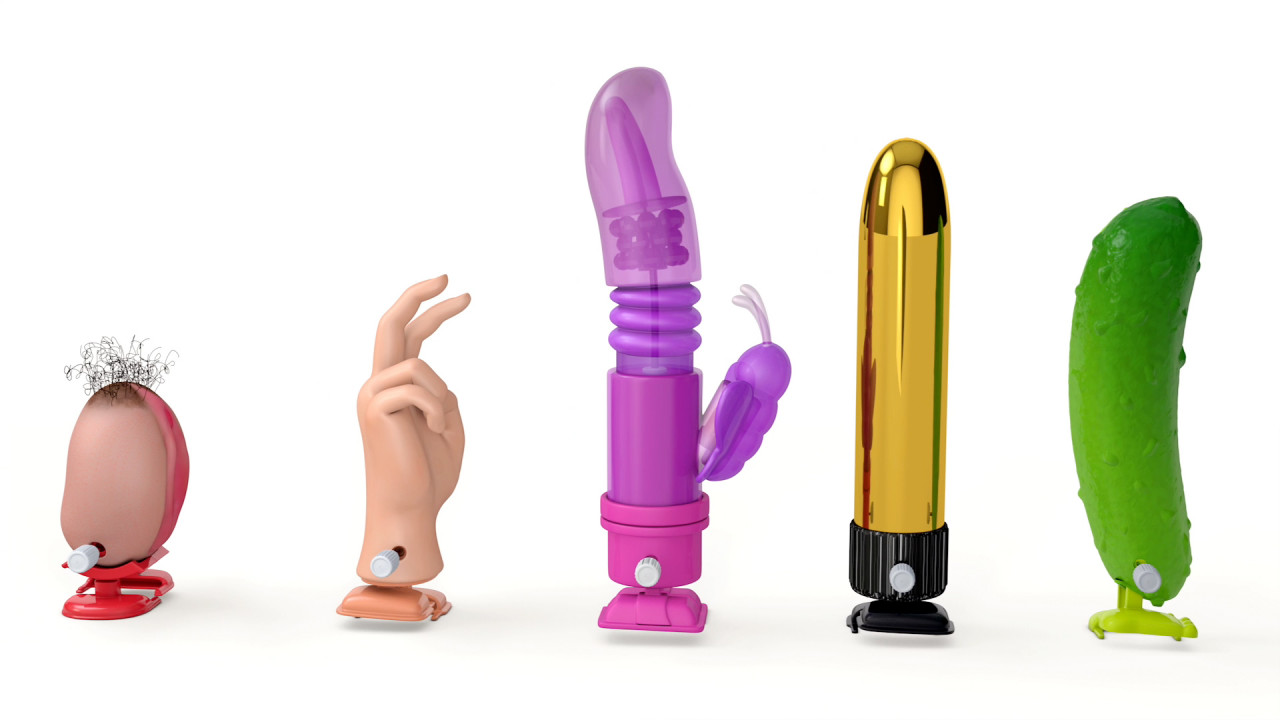 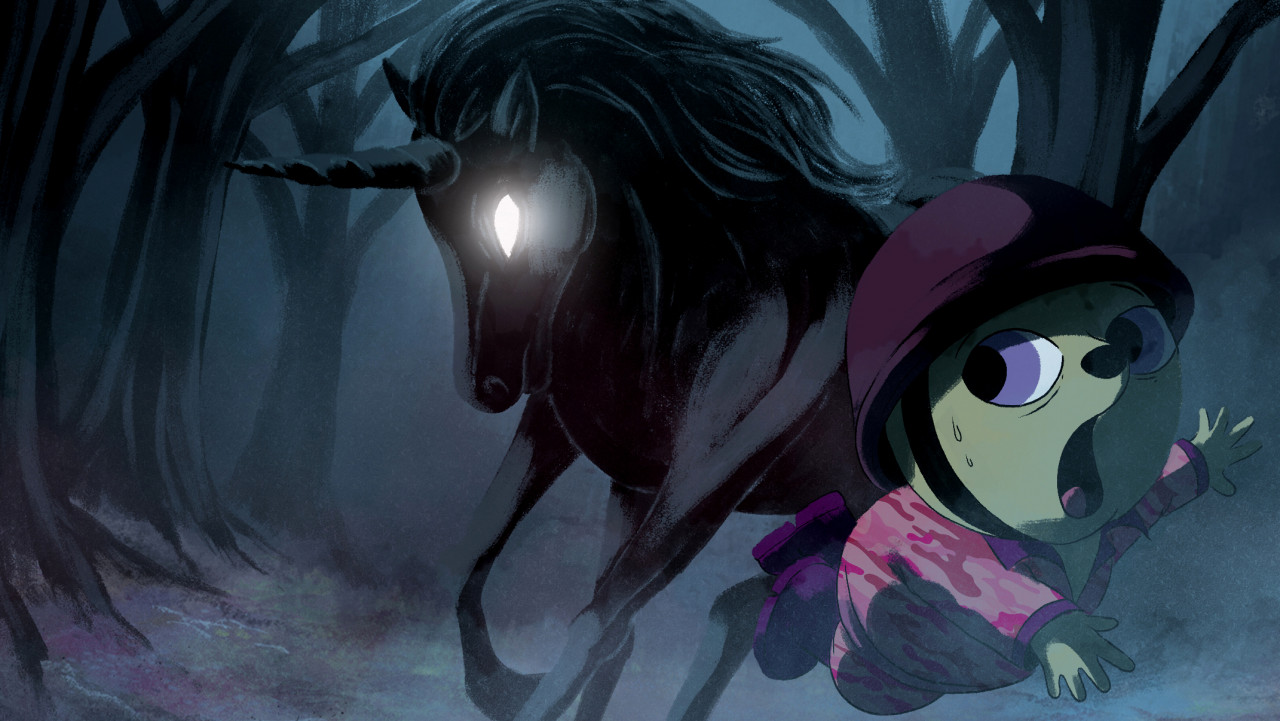