An evening with Christophe Bier

Is it still necessary to introduce Christophe Bier, the holy herald of erotica, the fascinating archeologist, the raider of the lost cinema ark? If you have a question about the most, transgressive, obscure, hidden French cinema, we'd like to answer "Ask Christophe Bier" since he is the memory of the sort of cinema that's hidden under the table, forgotten, despised because it's scandalous, not respectable in the eyes of the good folk. It's no surprise then that he regularly elates us on France Culture with his chronicles in Mauvais Genres, an aptly named radio show. On top of being a cinema historian, and a director, he's also an actor, for Jean-Pierre Mocky as well as John B. Root. He's an essential creature of Bertrand Mandico's cinema, where even when you're surprised by his absence, you just have to check the scenery. Watch carefully, in After Blue you might recognize...his eyes! 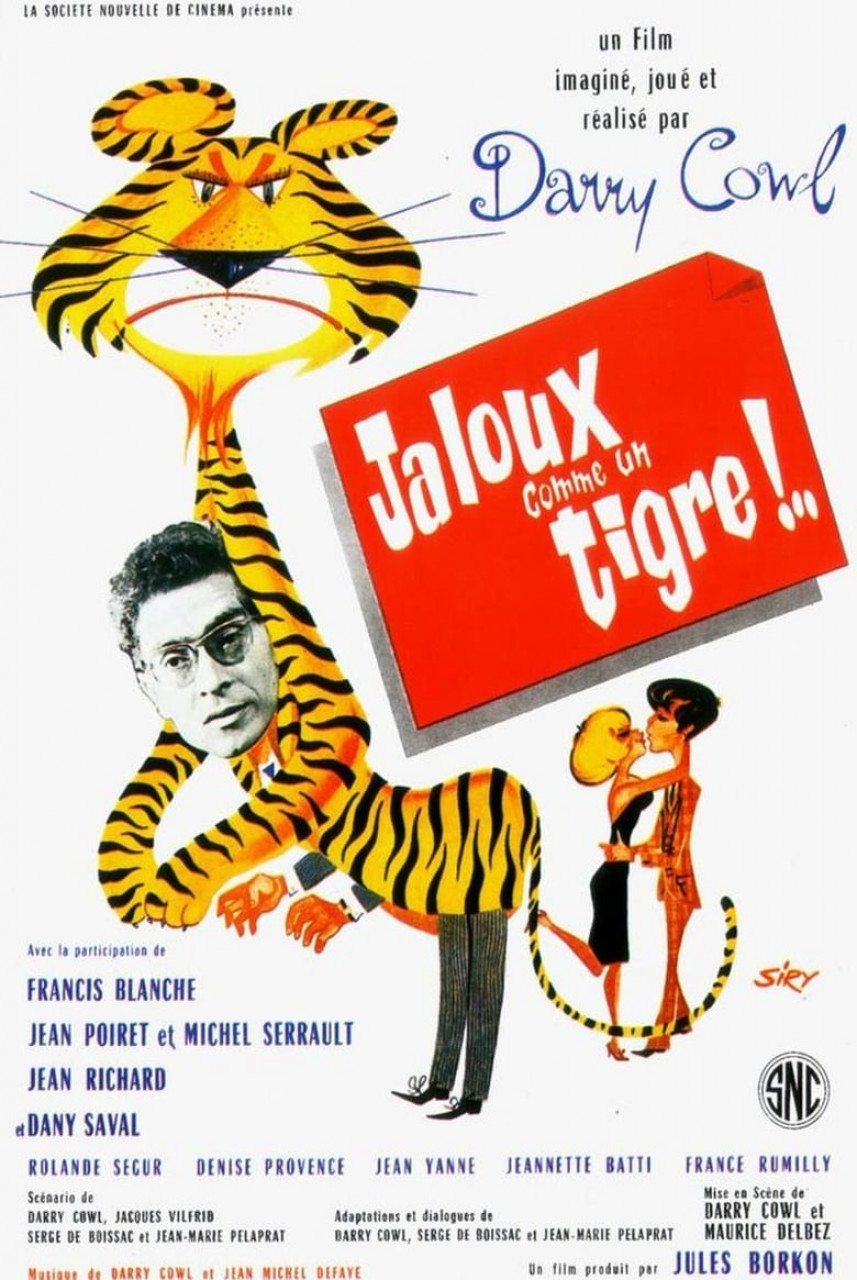