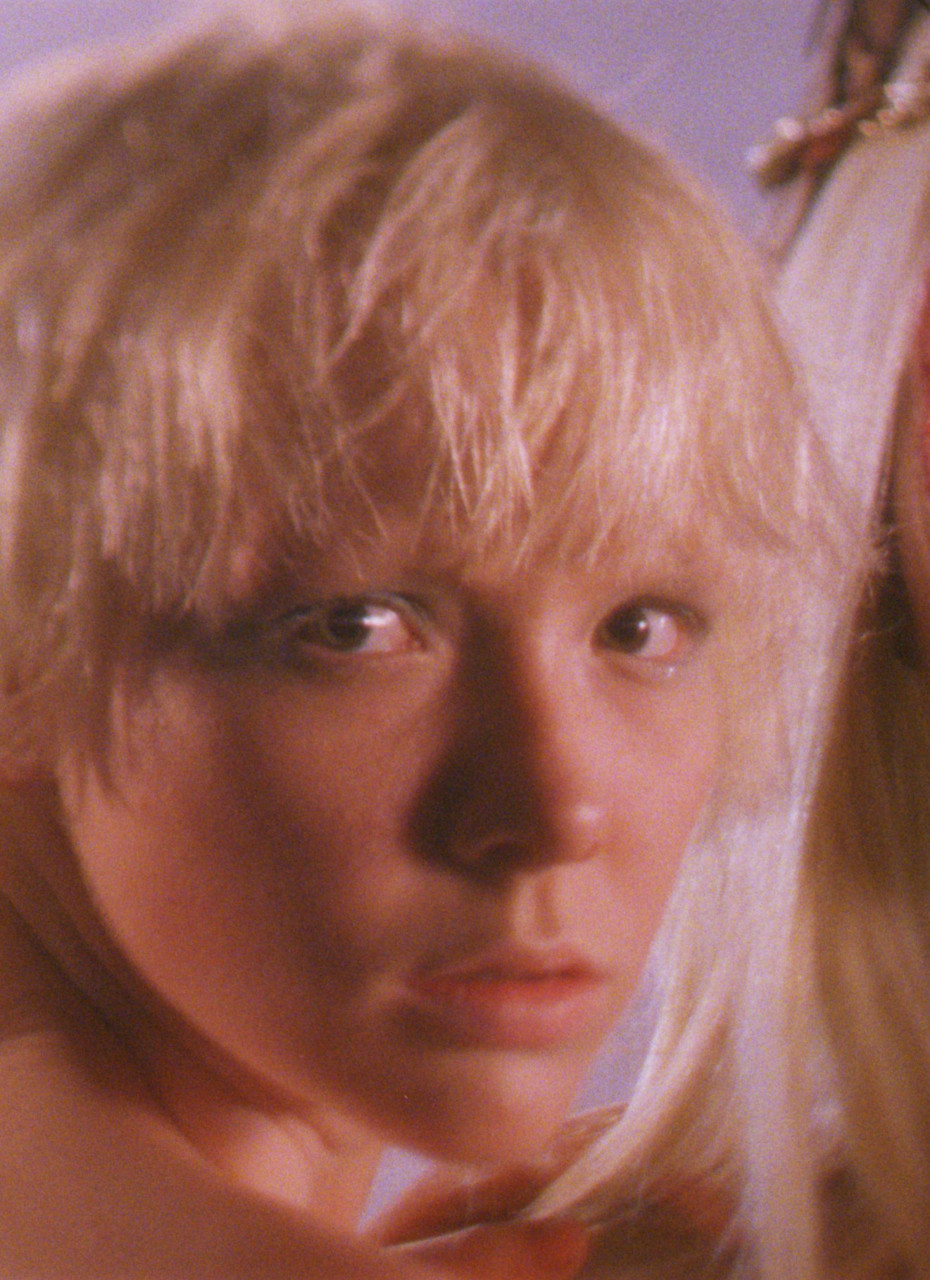 On After Blue, only women survive. Roxy, a teenager, frees a prisoner caught in the sands, who goes on to murder several people. Banished, Roxy and her mother are condemned to find the culprit and eliminate her.

After disintegrating French cinema with Les Garçons Sauvages (Wild Boys), Bertrand Mandico returns to color with a maelstrom of intense and fantastic images like only he can imagine, a mix of genres, with imagination as a unifying planet, dreams as a rule and woman as eternity. "I wanted to write an ode to cinema, an ode to actresses, a singular and universal adventure, borrowing the lore of western movies, the cruelty of antique tales and the lyricism of science fiction." The apex of poetic trips.