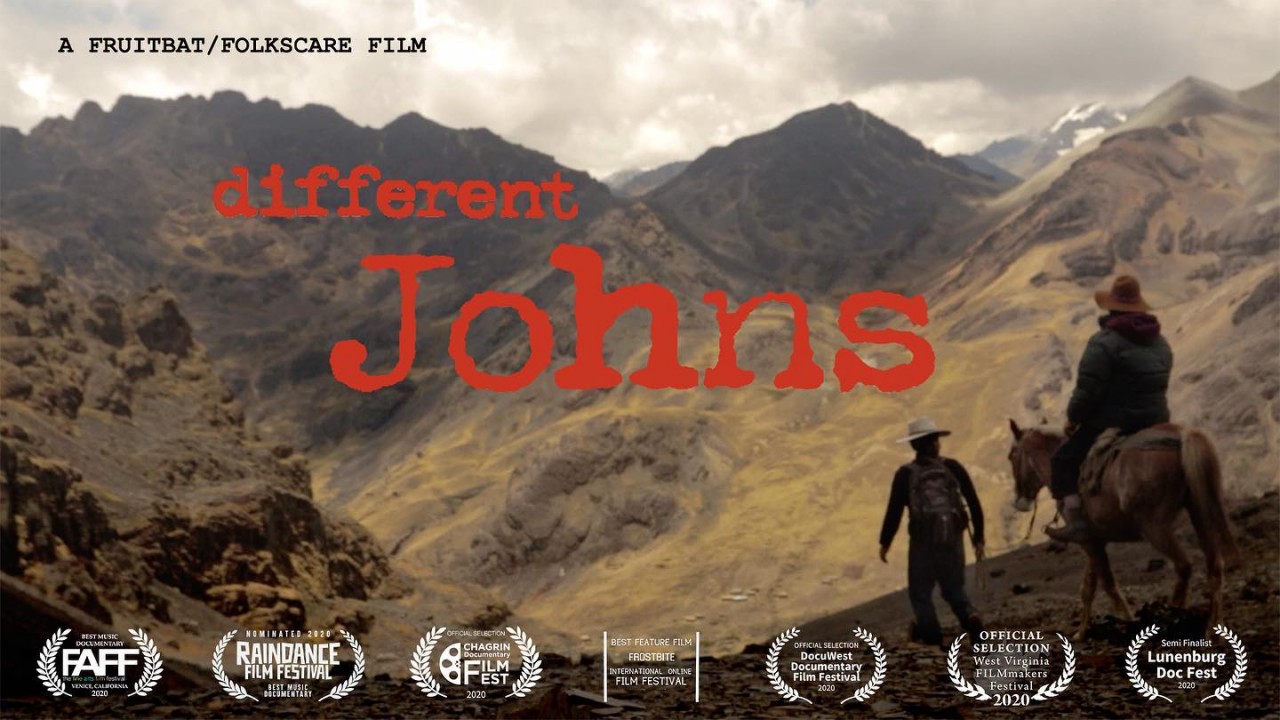 An exploration of the many sides of John Cohen, folk musician, photographer, filmmaker and anthropologist, who humbly rejected temptations of glory and fortune.

John Cohen immortalised the Beat Generation. The famous portraits of Kerouac, Frank, Ginsberg and Guthrie... that's him. 83-years-old today, he was as passionate for the Greenwich Village giants as for folk music, underprivileged communities, or far away ethnic groups. Patti Smith says of him: "One could say that the treasures of the earth may be found between the eyes of John Cohen. His simplicity, his music - his silence." Robert Carr's first feature film, on top of being atypical and splendid, invites us to discover the beauty of a soul.