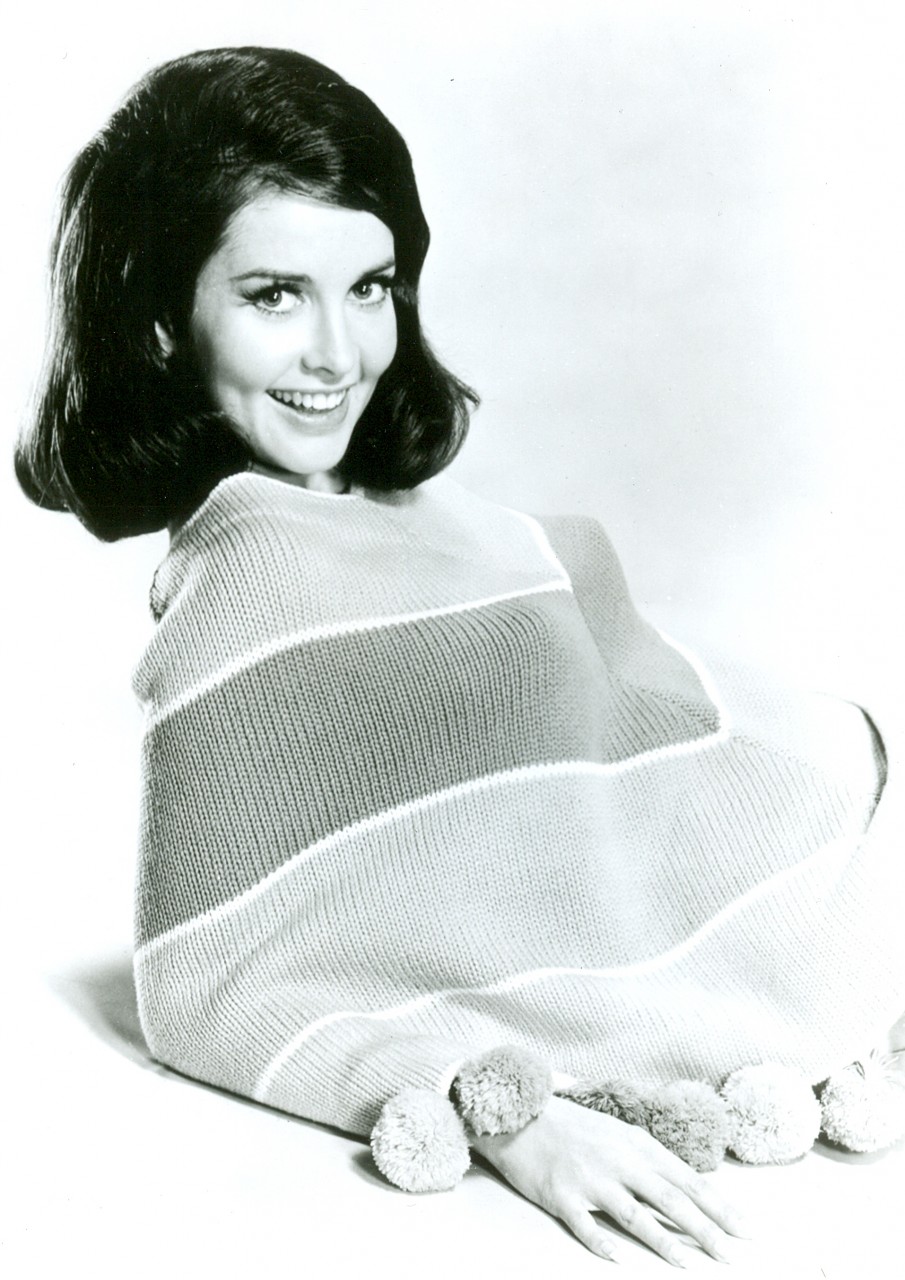 A social worker and young widow investigate a strange family composed of a mother, her two daughters and their thirty year old brother, raised like a baby, in a cradle.

Who could have imagined the director of Hang 'em High directing such a deviant gem, that plunges us into a totally degenerate atmosphere, generating unease and laughter? The Baby is a camp treat playing on the same perverted infantilization as Freddie Francis' masterpiece Mumsy, Nanny, Sonny & Girly. It pushes the limits of family neurosis to a degree of improbability neighboring fantasy, a carnivalesque hysteria that only the 70s could produce. To see this 30 year old (extraordinary David Manzy) babble and whimper in his cradle is priceless.