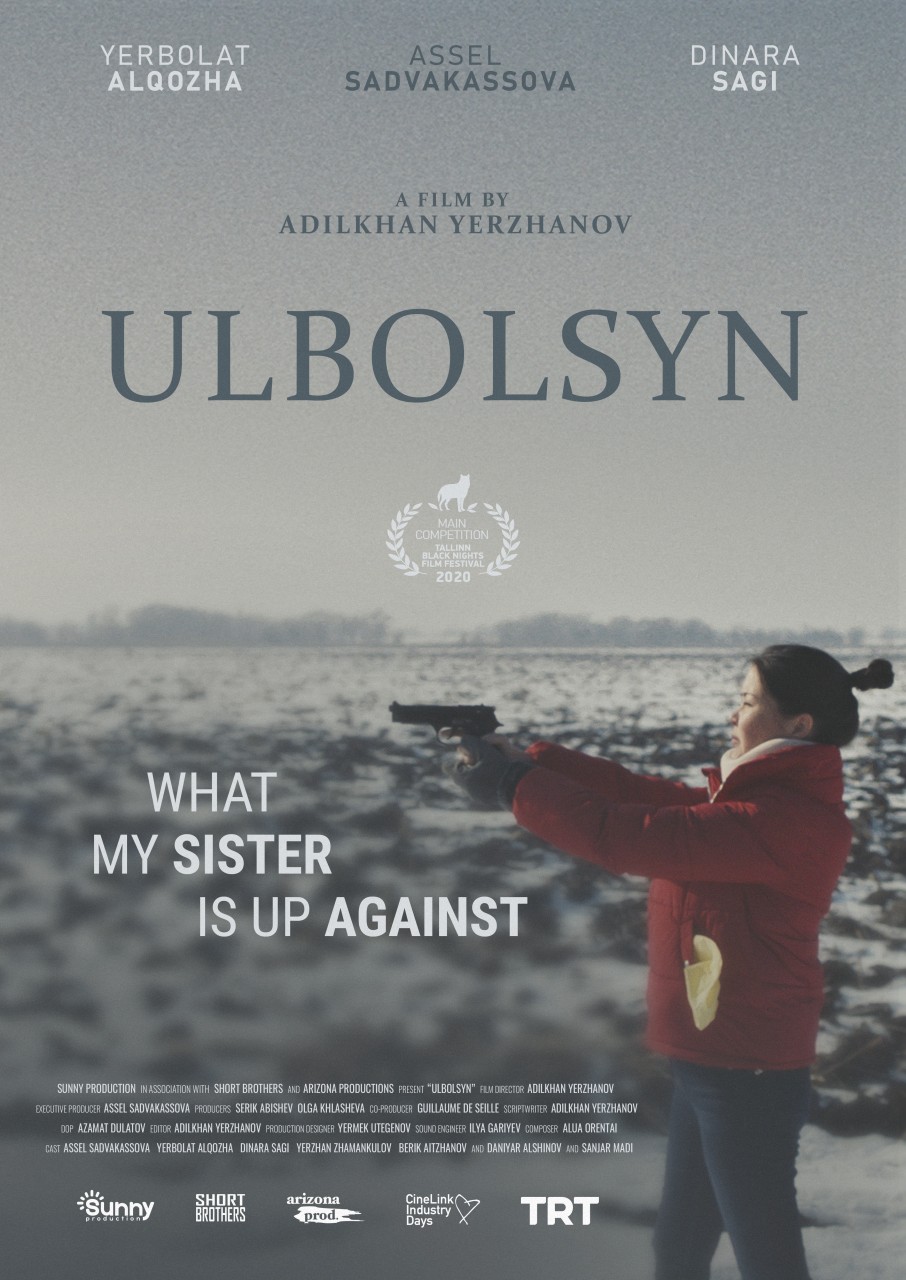 A former advertisement actress, with a good social status, Ulbolsyn is furious! Her little sister has been kidnapped because the mayor of Karats wants to marry her by force. She leaves the city to go to the village, determined to bring Azhar home.

Adilkhan Yerzhanov is unstoppable! After A Dark Dark Man shown here last year, our favorite Kazakh director has signed two more films in 2020 one of them being this Ulbolsyn. er than usual, the film pretends to go straight to the point to better set the unreal atmosphere into which Ulbolsyn is finally plunged. Yellow and red colours contrast with the snow in this noir film tinted with absurdity, that borrows from all genres, from comedy to westerns, without omitting horror and social drama. Determined, alone against everyone else, but as sturdy as the neck brace she wears, Ulbolsyn is another addition to Yerzhanov's endearing gallery of characters and reveals herself as his most beautiful heroine.