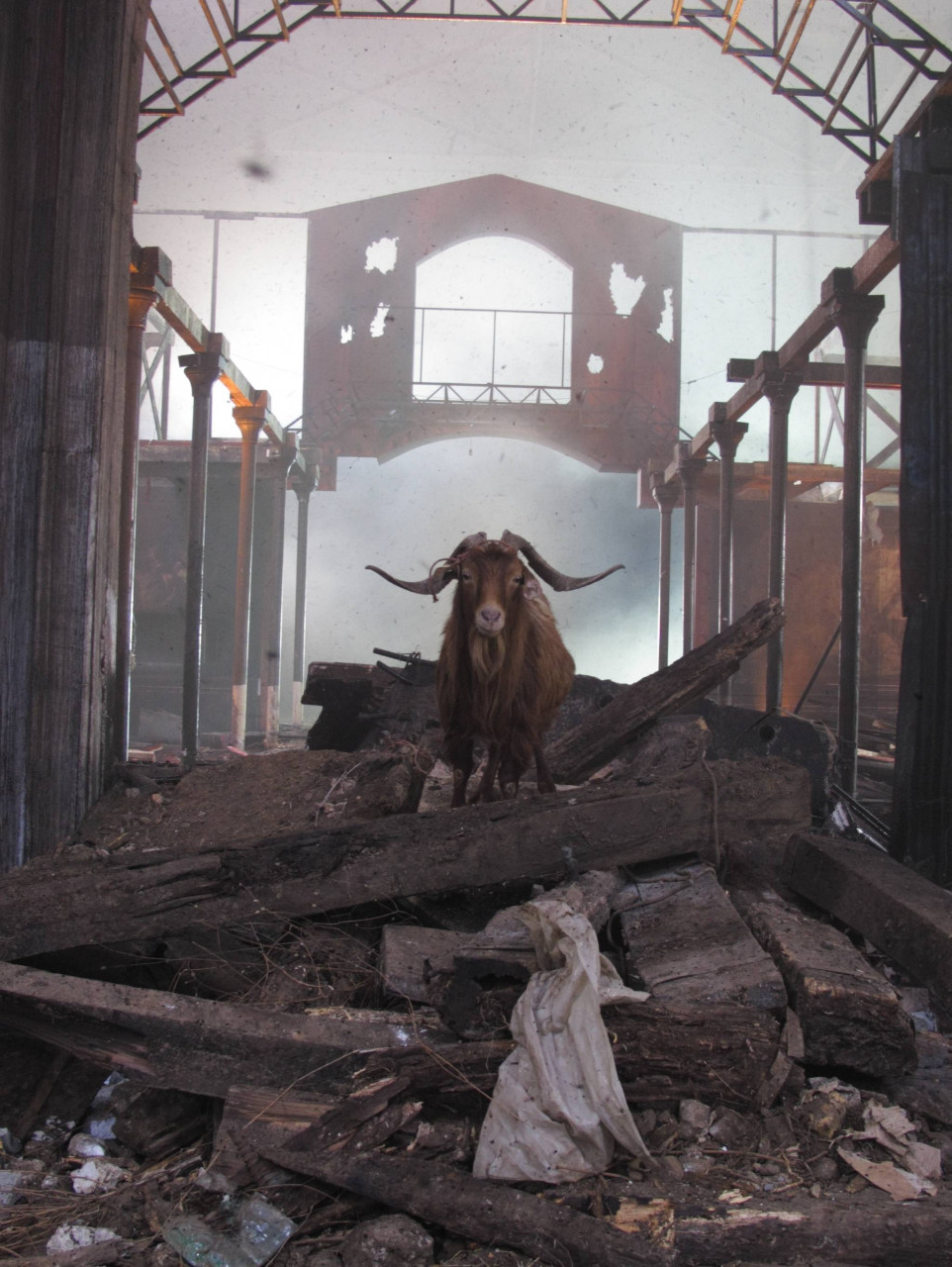 Romania in the 60s. On a winter's night, a mysterious locomotive leaves young gynecologist Serafim in the town of Palilula. He must reach an improbable hospital where no child was ever born... Baffled at first when encountering colorful characters, as seasons pass the doctor lets the locale's fascination overtake him.

To this day the sole feature film by the great theater director Silviu Purcarete, Palilula is a sort of Romanian version of Alfred Kubin's "Empire of Dreams", as when the traveller entering the city crosses over to the other side. A political fable and a Fellinian fantasy, Palilula leads the viewer into a carnival inhabited by lunatics, prostitutes and innocent drunks. If you love daydreams with a Kusturican atmosphere, this movie was made for you.  Enter the ghost town... A pure gem.