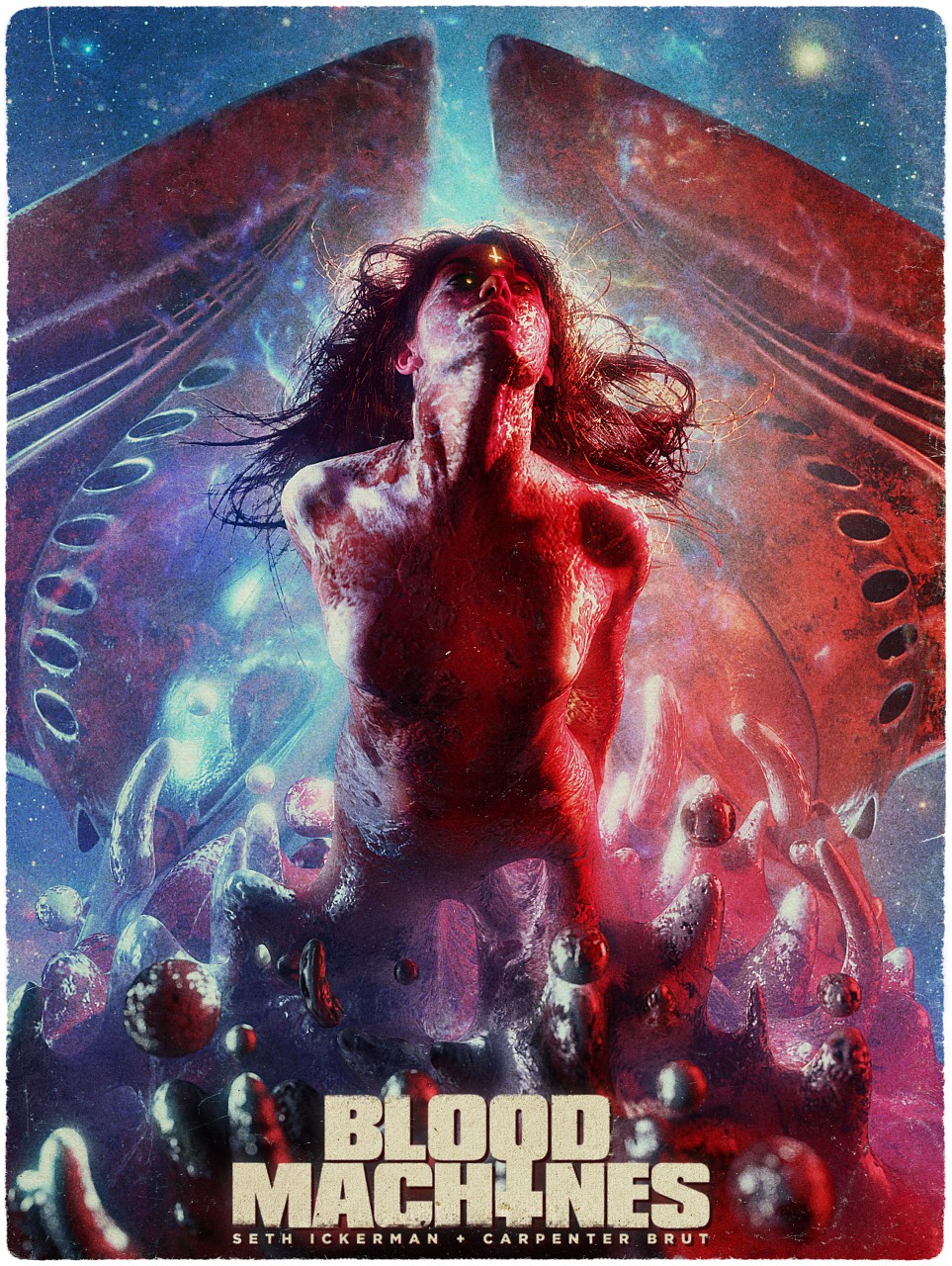 Two space hunters are on a mission to track a machine they finally shoot down. But the machine still seems strangely alive. After an attack, they resume the hunt.

You've certainly already seen Turbo Killer, the music video directed by the two gifted guys hiding behind the nickname Seth Ickerman. Like in Interstellar 5555, today they offer a sort of extension of that universe in the shape of a cosmic journey, with the same formal excellence, rife with references, from Metropolis to Ghost in the Shell, without omitting 2001, A Space Odyssey. And once again the soundtrack is by Carpenter Brut. One of this edition's most anticipated screenings!