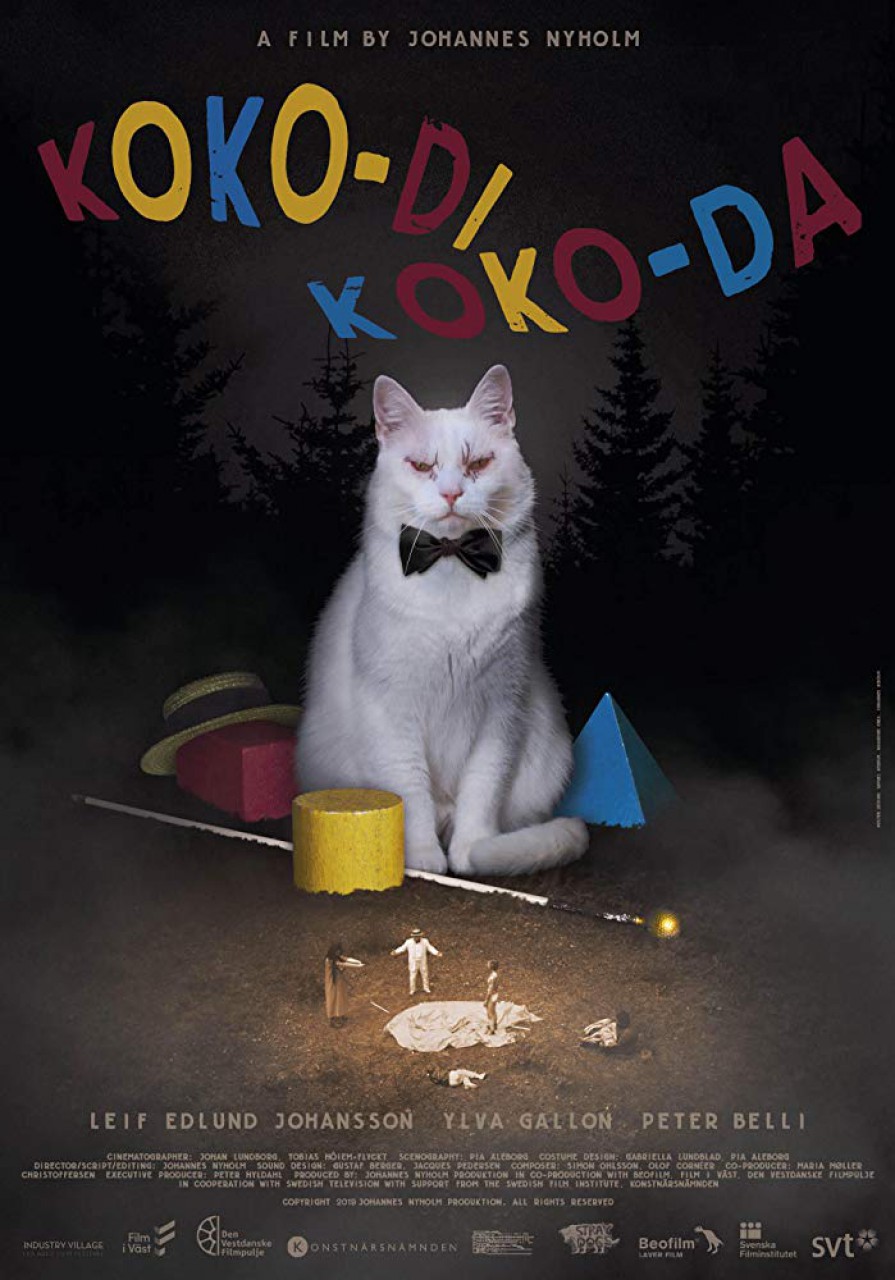 Three years after the terrible tragedy that caused the death of their eight year old daughter, a couple has a hard time starting over. They decide to take a few days off and stop one evening to camp on the side of the road.

Known for his his short films mixing animation and live shots such as Dreams from the Woods or Las Palmas, Swede Johannes Nyholm successfully moved on to feature films with Jatt in 2016, the joyous encounter of a malformed character and the world of pétanque. This time he takes his recent short Speldosan, and creates a sequel that turns into an obsessive and diabolical ditty. 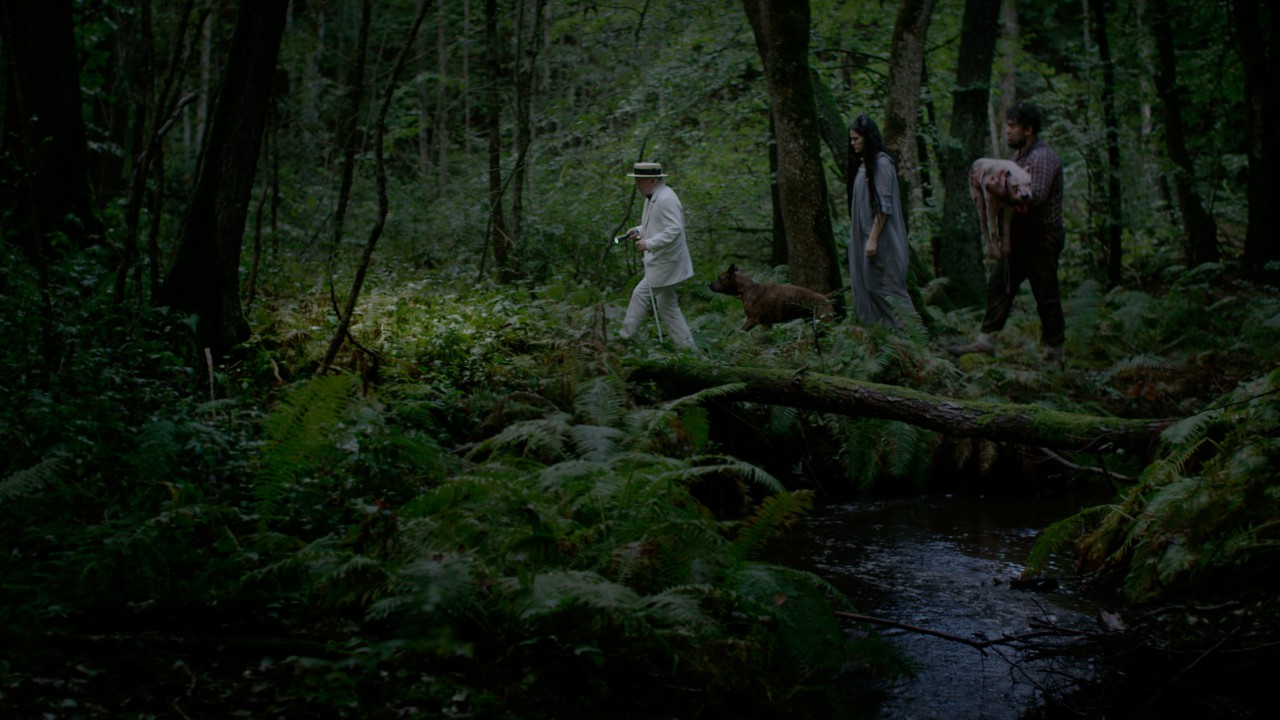 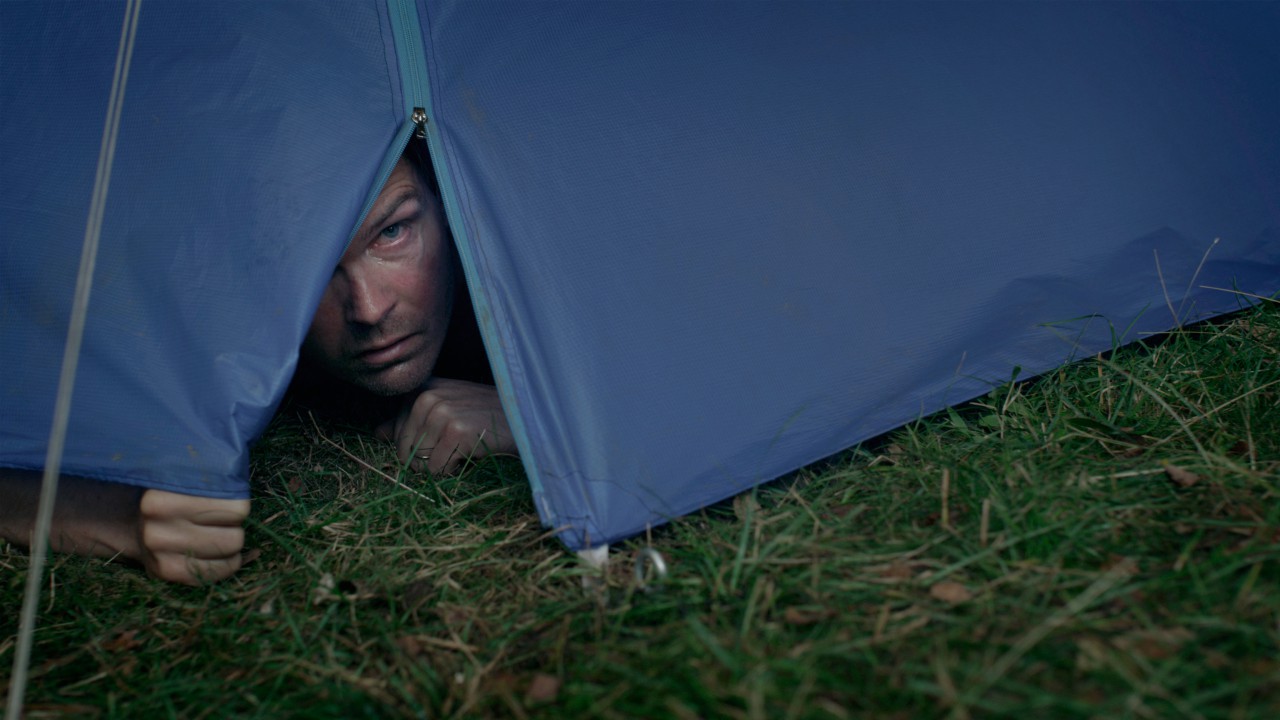