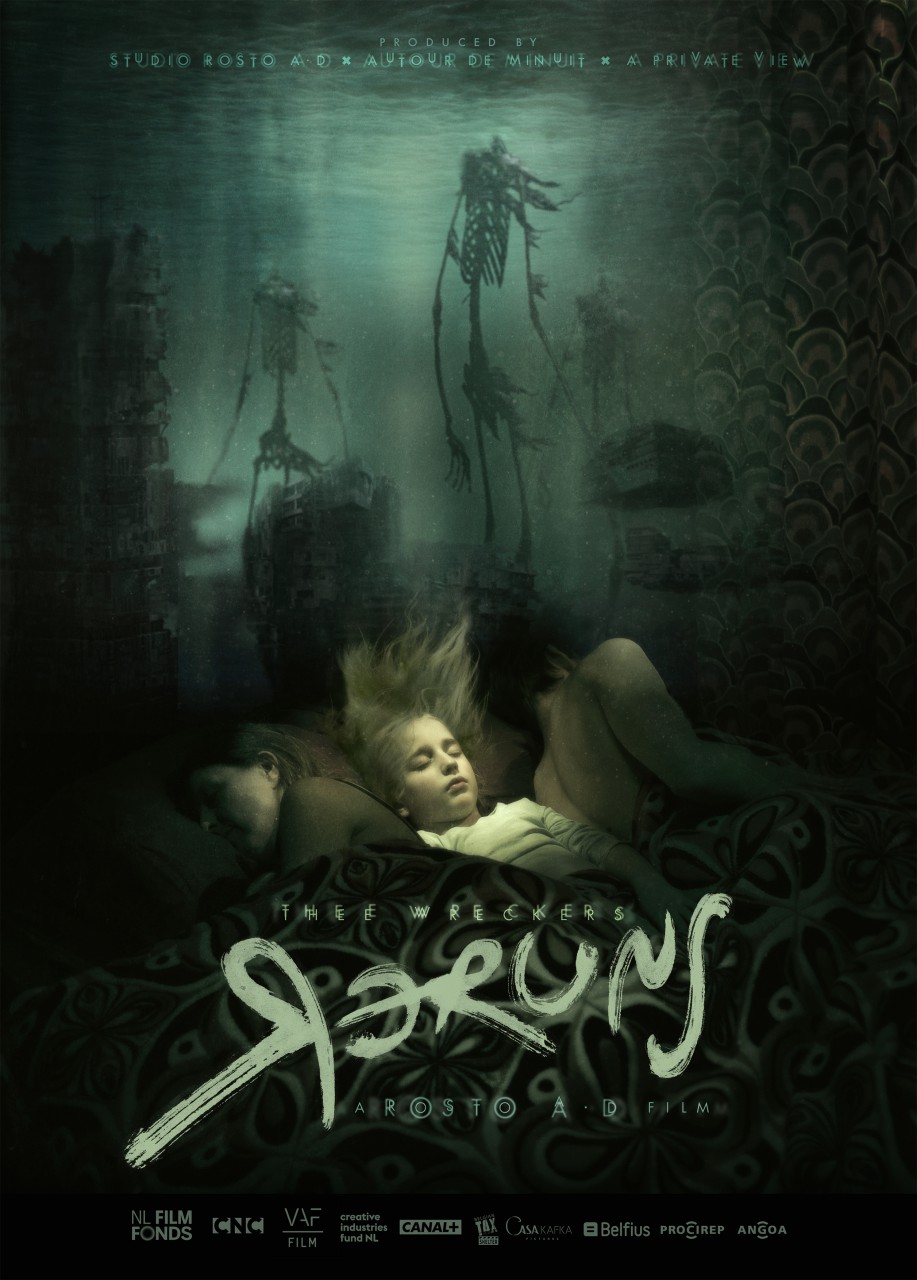 In a world of memories, aquatic settings and surrealism nightmares, we wander through a musical infernal maze...

Exceptionally for this 25th edition, the opening short film will not be a new film. It's with a heavy heart that our festival will tonight show the last film by Rosto, a passionate and fascinating film maker who passed away last March. This short film already in last year's competition, brings an end to a series of four films using songs by his band Thee Wreckers as guidelines. Started in 2008 with No Place Like Home, the Thee Wreckers tetralogy went on with Lonely Bones (2012) and Splintertime (2015, Audience Award  at l’Étrange). 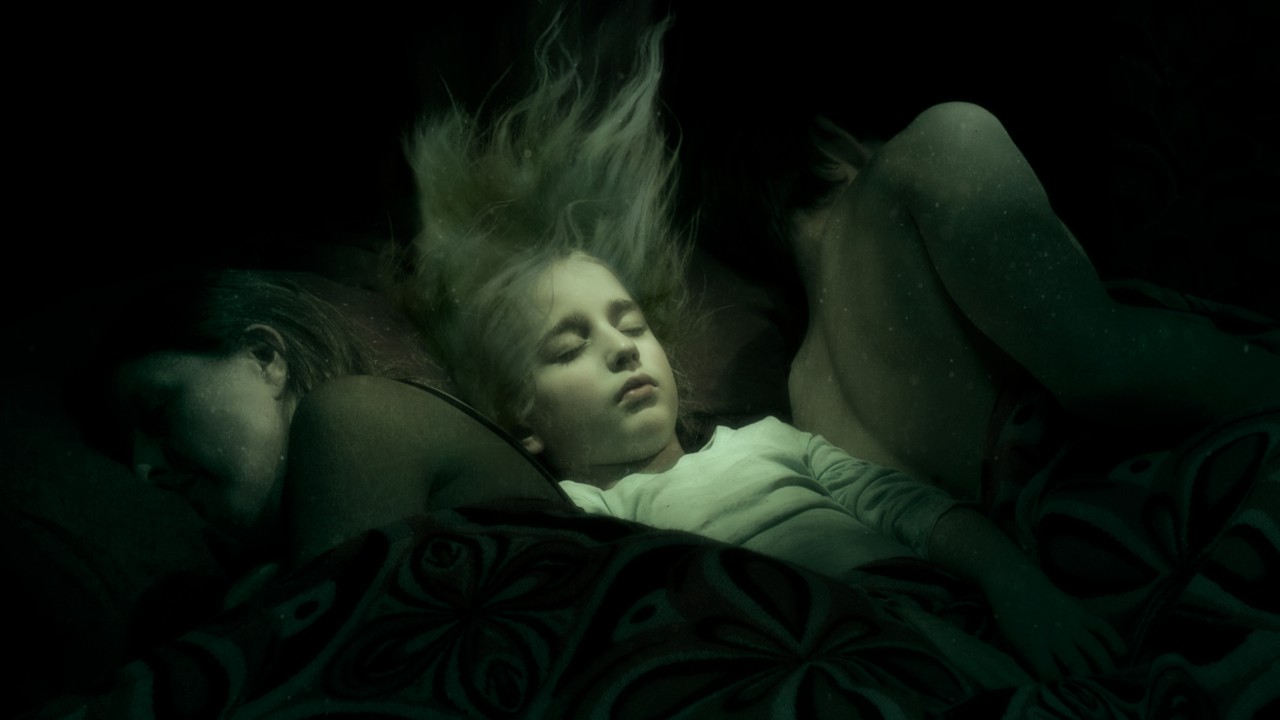 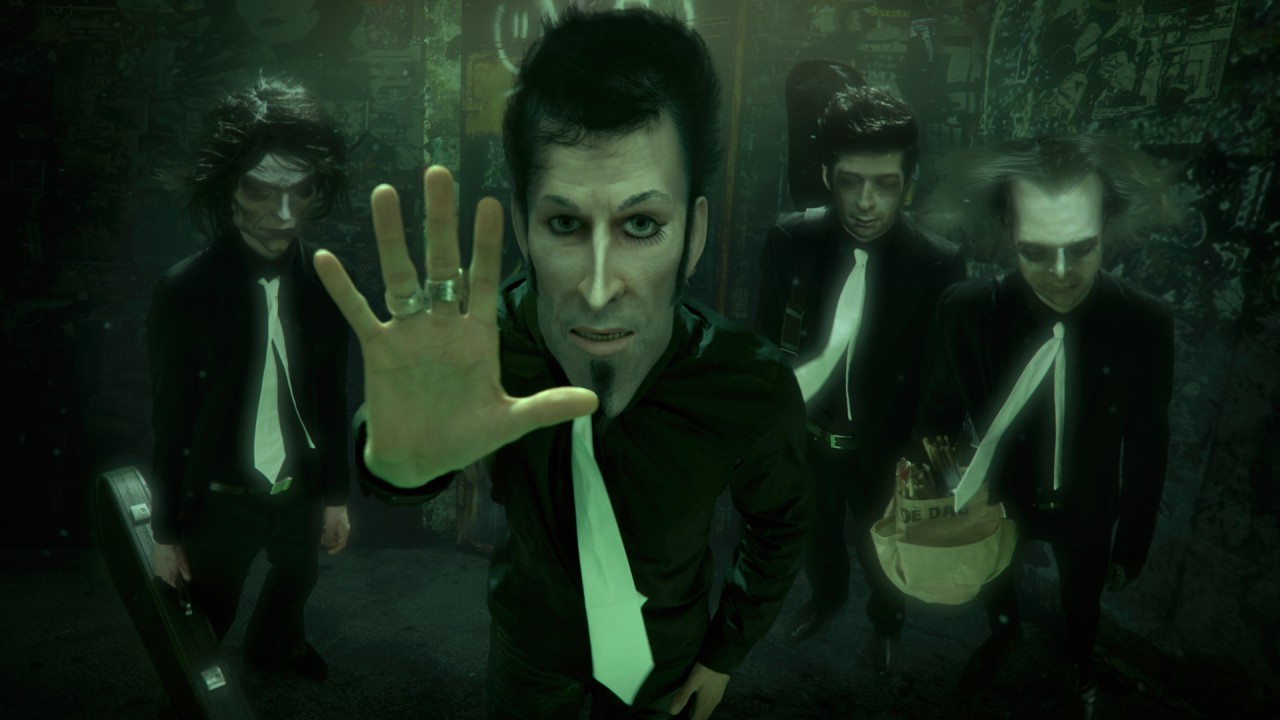 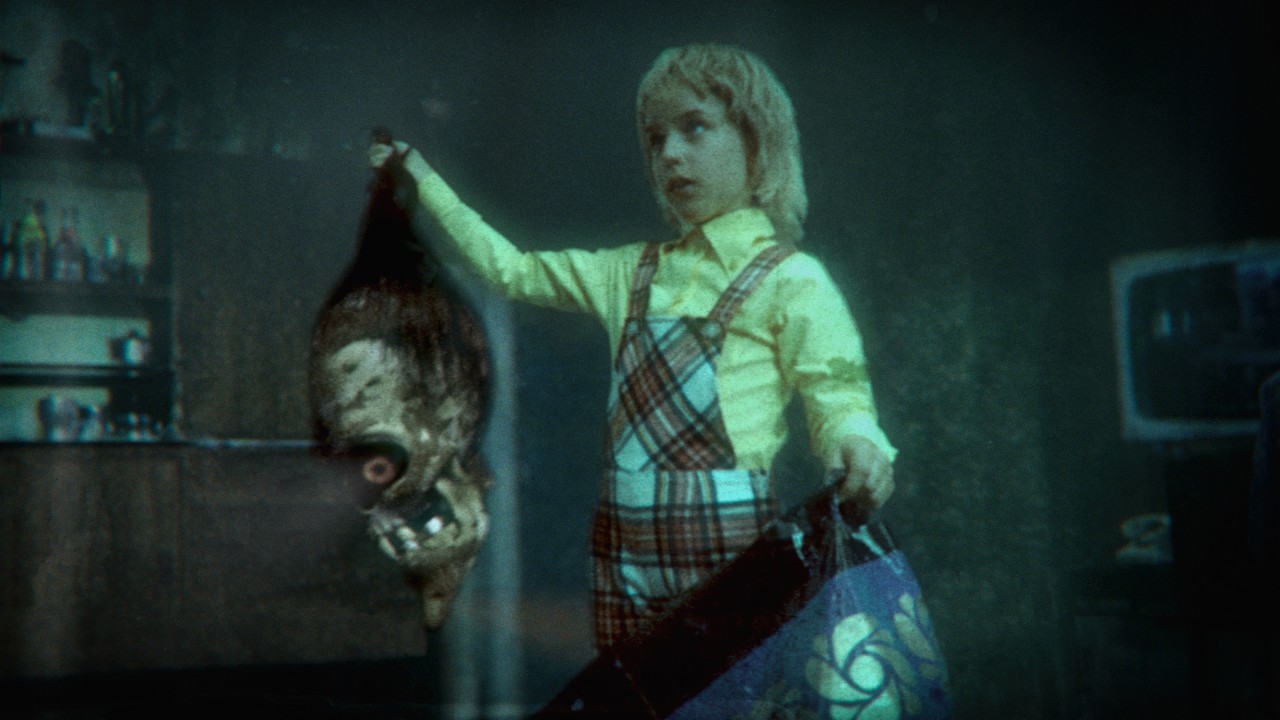