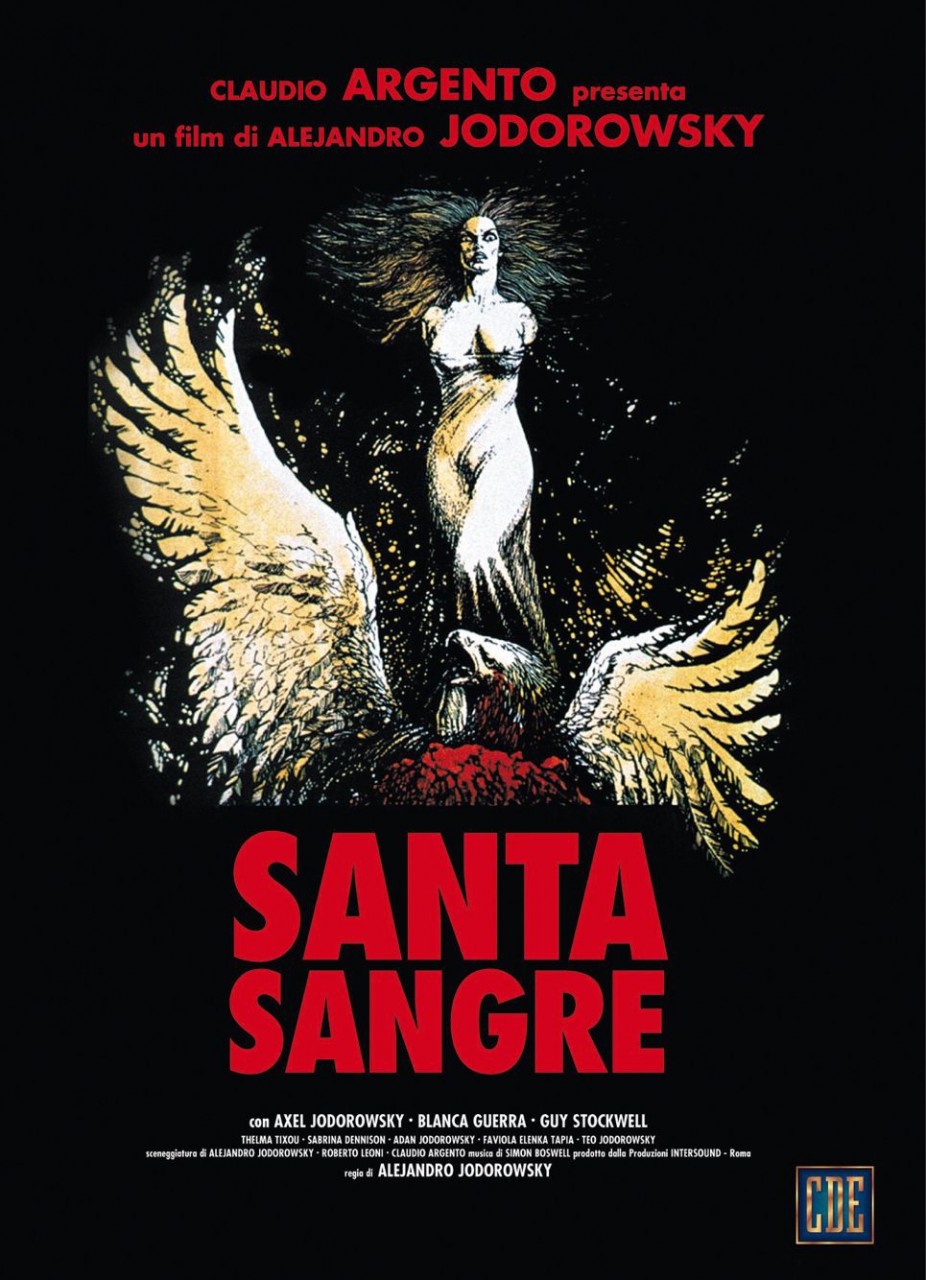 Fenix is the son of Orgo, an American knife thrower, and of Concha a trapeze artist, amputated by her husband. Locked up in an asylum, Fenix recalls his childhood with his parents, and the dwarf Aladin, the beautiful trapeze artist Alma, the tattooed woman and other colorful characters.

A few years after El Topo and The Holy Mountain, during which he focused on other means of expression like comic books, Jodorowsky returned with what is possibly one of his best films, played by his own sons. A monstrous love declaration to Tod Browning's Freaks and Georges Bataille's work, it's a benchmark of the bizarre in movies.