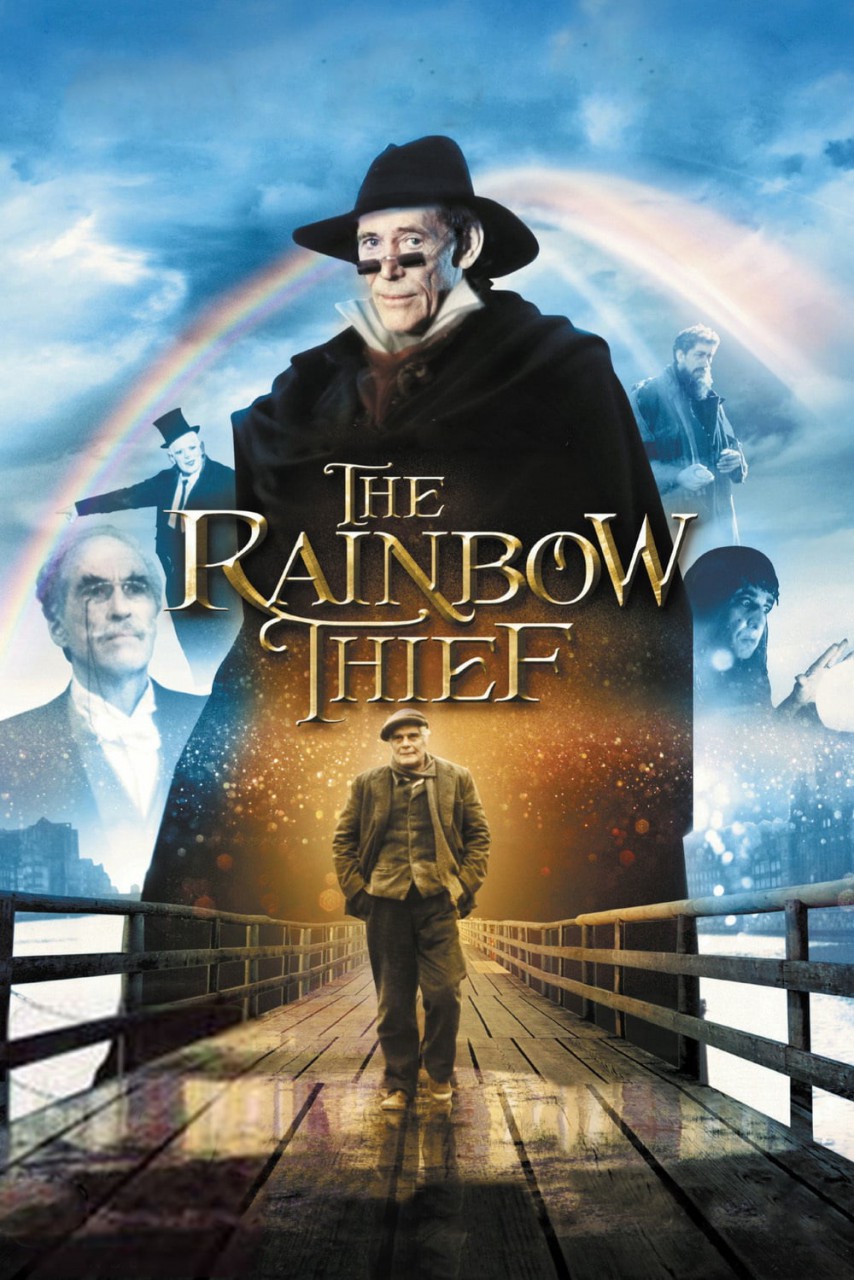 Forced to run from his family who are after his inheritance, a prince finds shelter in the sewers after the death of one of his relatives, the eccentric billionaire Rudolf Von Tannen. In the underworld, he meets Dima, a small time endearing crook.

Nonobstant its fabulous cast (Peter O’Toole and Omar Sharif, thirty years after Lawrence of Arabia, but also the great Christopher Lee ) The Rainbow Thief is one of the more painful experiences in Alejandro Jodorowsky's career. Released confidentially in our parts, and disavowed by its author, this commissioned film almost put an end to his directing career, that would resume only a quarter of a century later. Today Jodo presents this re-edited version, much closer to his initial ambitions.