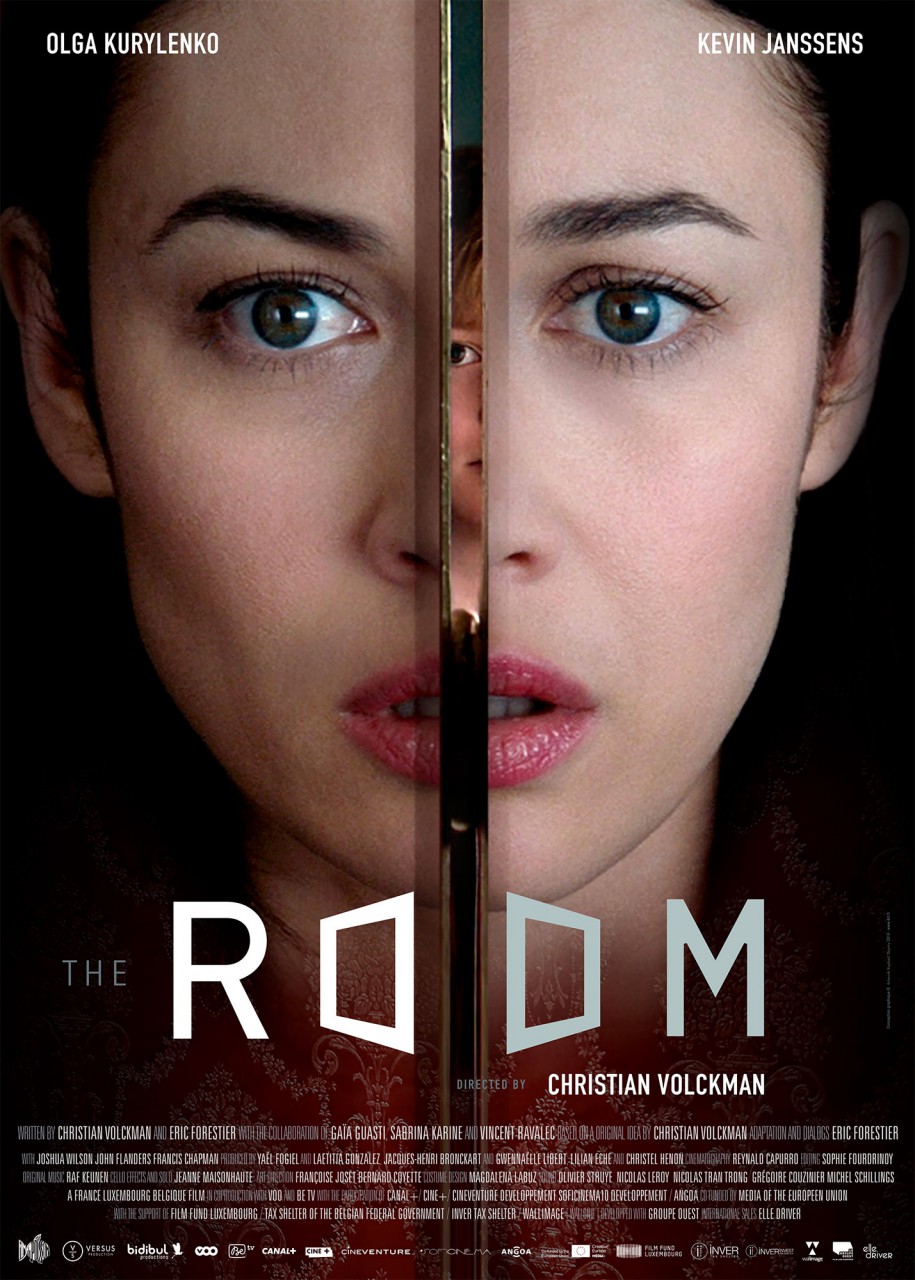 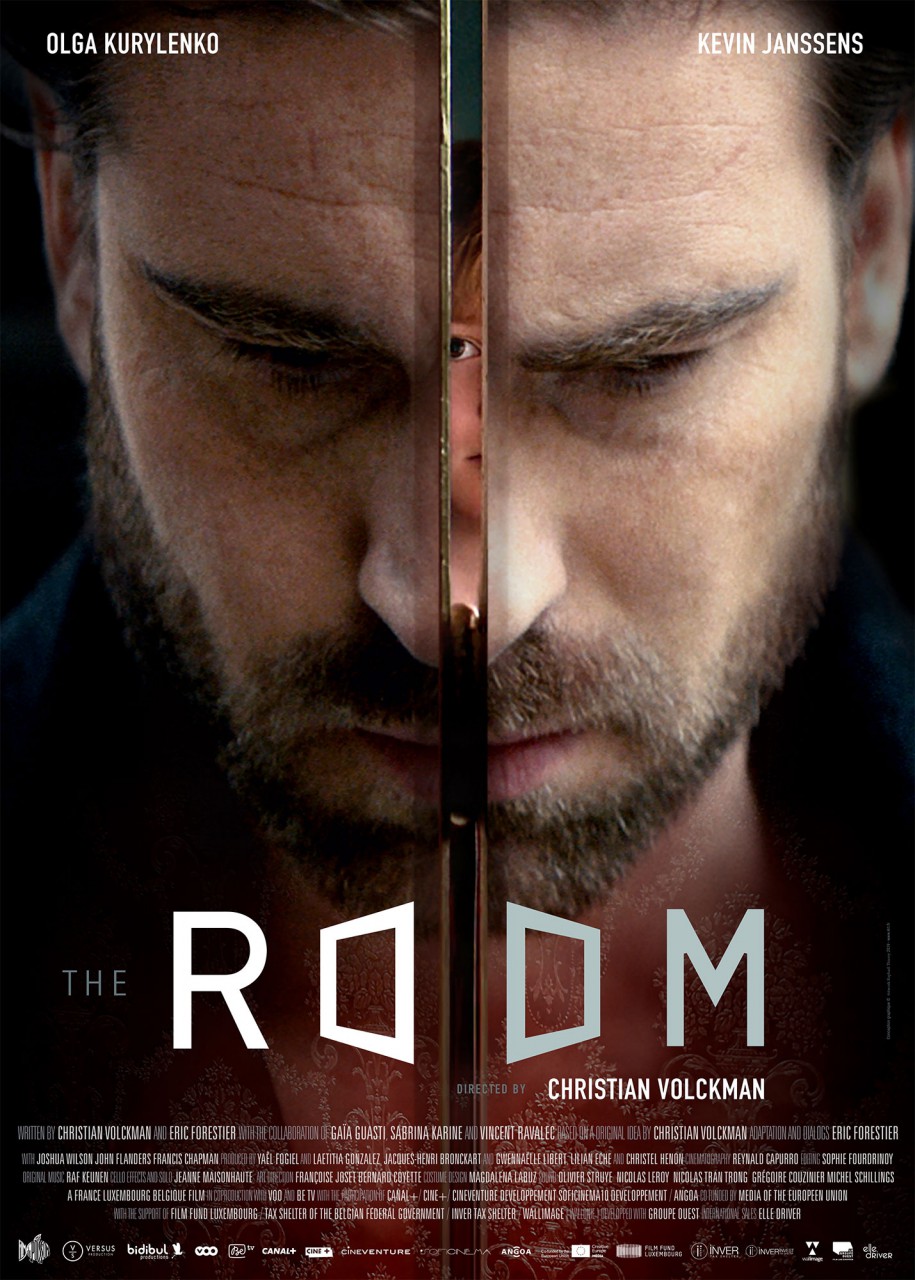 Kate and Matt, a couple of thirty year olds, move into a large house in the country. While they're working on repairs, they discover a peculiar room that seems to make their wishes come true. But what seems to be a gift and a chance could well pull the couple down into a nightmarish vortex.

Released in 2006, Renaissance, Christian Volckman's first noir feature film, was well received all over the world, and considered to be one of the best French animation films, where the genre has spawned many successes. He's back with one of the most inspired films of the year despite its small budget. A lesson !