True history of the Kelly gang 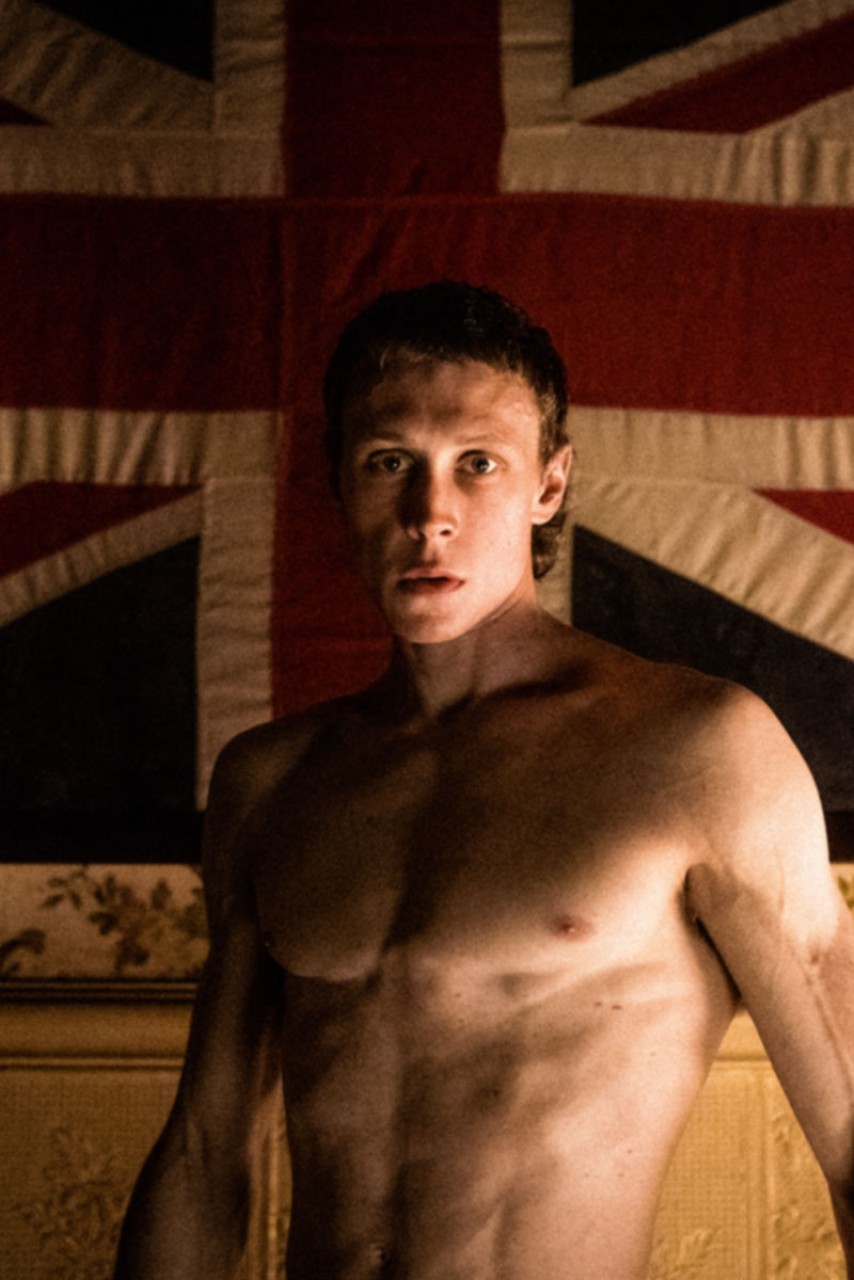 Australia, 1867. Ned Kelly, a young australian outlaw has formed a gang of merciless robbers and murderers. Between two murderous attacks he takes the time to look back on his life and writes his memoirs.

After his tetanizing The Snowtown Murders, Justin Kurzel went off to direct some tamer Hollywood productions. Good news : he's returned to Australia for this incredible biography of bandit Ned Kelly. Showing no leniency, he presents an unvarnished portrait of the outlaw, speckled with moments of grace reminiscent of the films of his comrade John Hillcoat (The Proposition) or of Andrew Dominik's The Assassination of Jesse James by the Coward Robert Ford. A powerful and unmissable movie !

True history of the Kelly gang 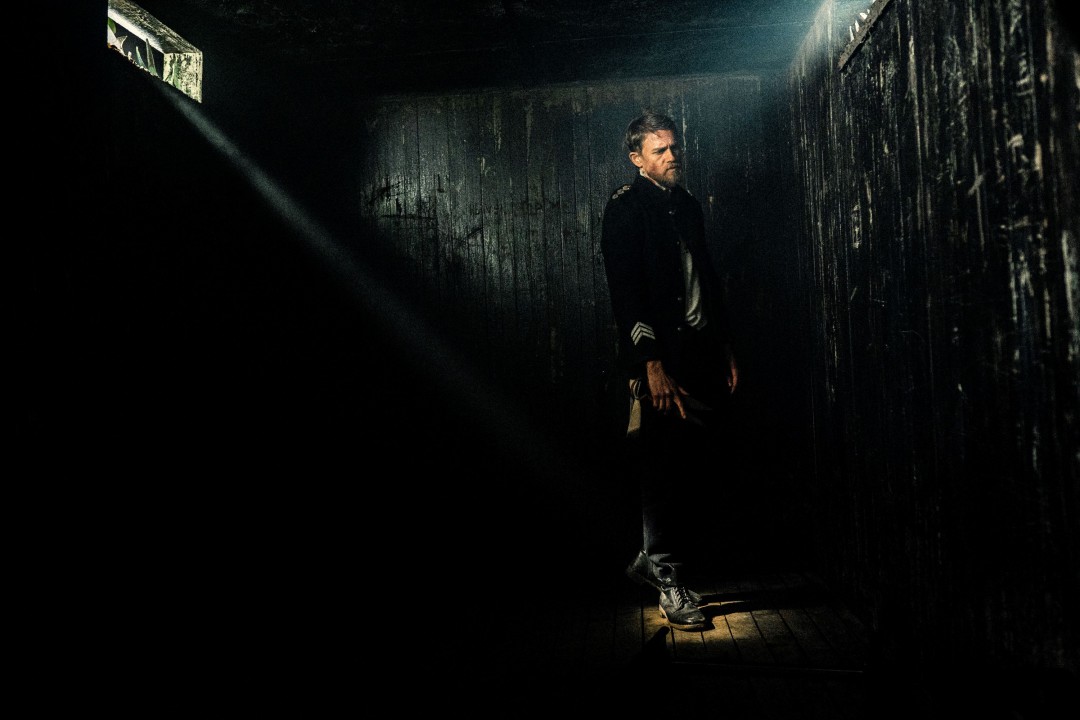 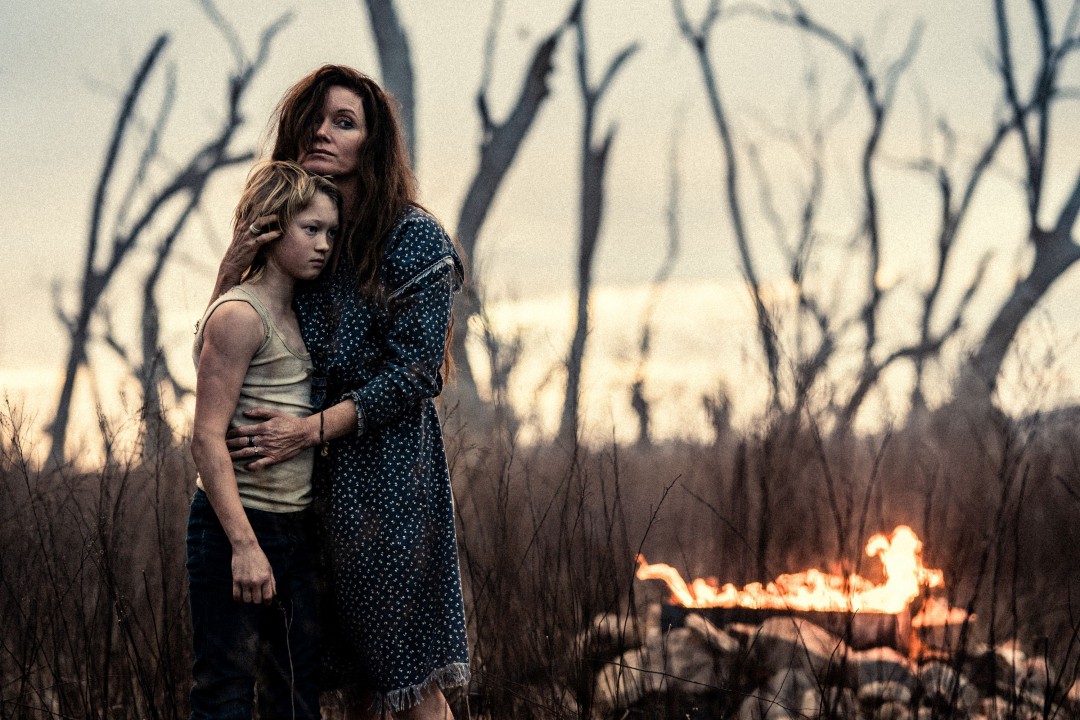 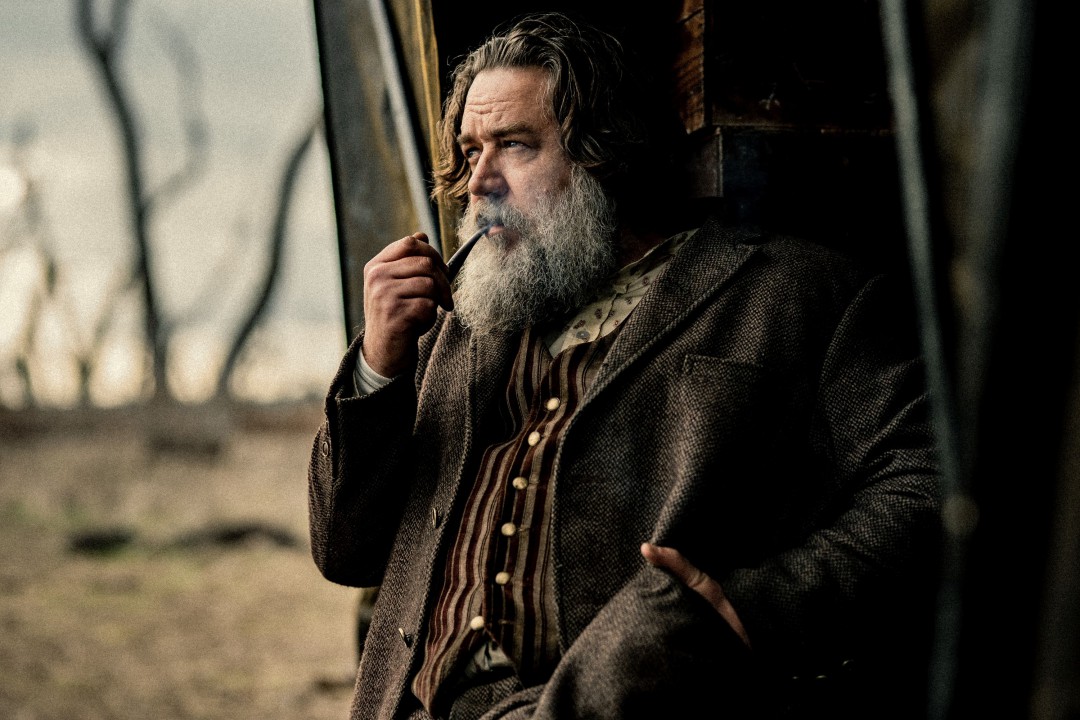 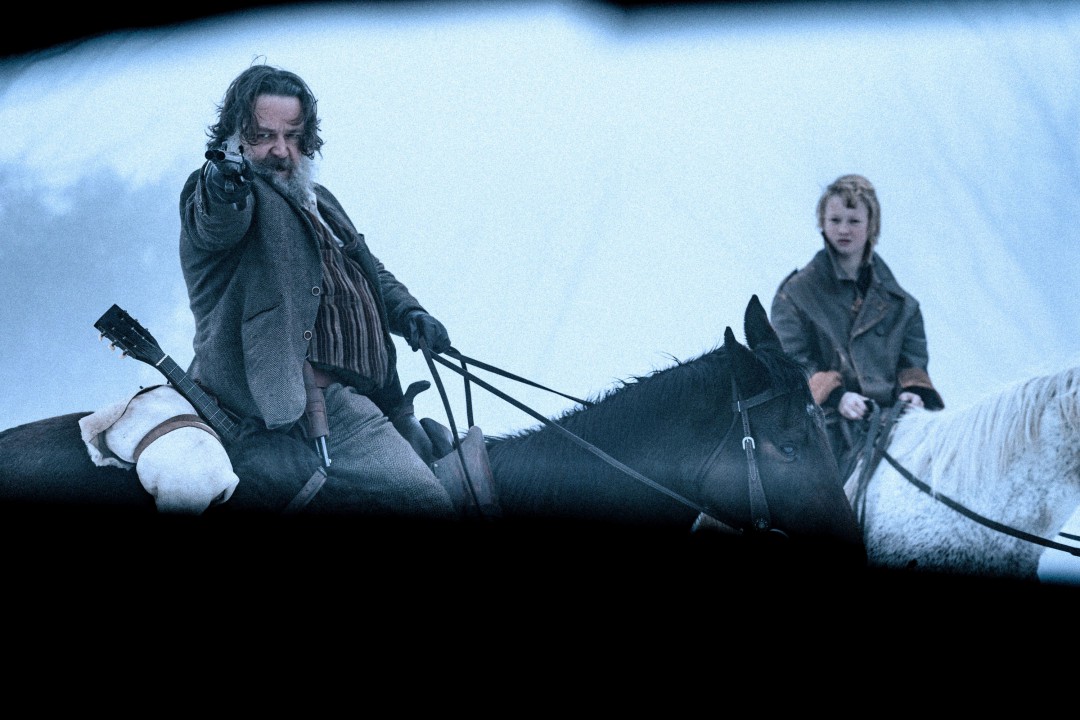 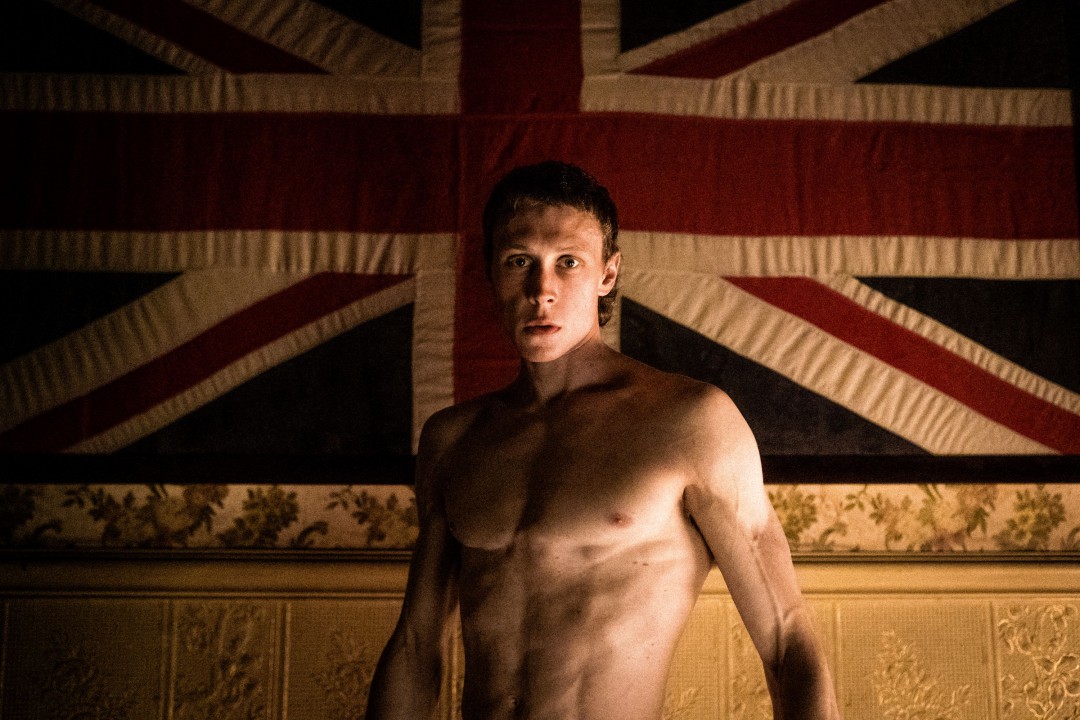