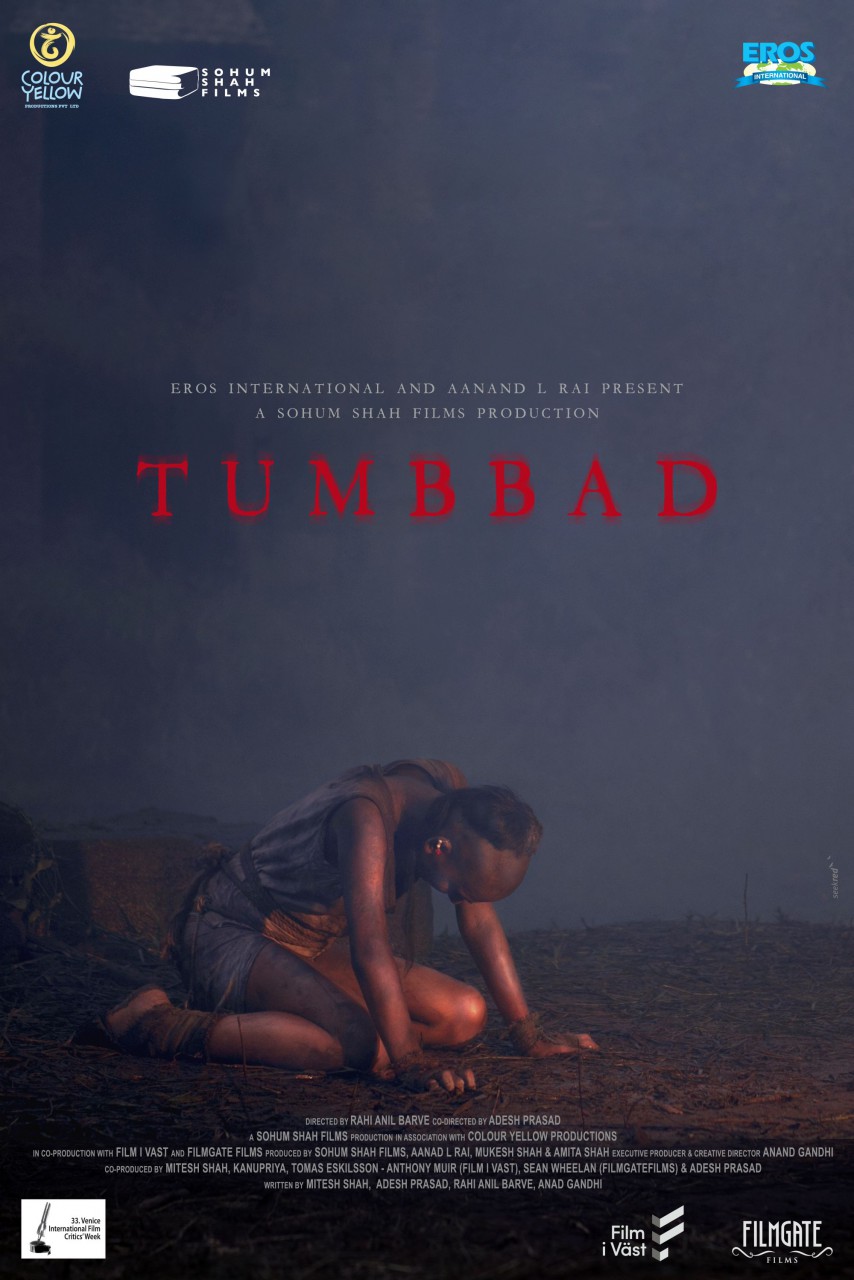 Vinayak's mother and her brother Sadashiv, are under the orders of Sarkar, a lecherous old nobleman. She hopes to gain a gold coin held by a statue in exchange for her favors. Simultaneously an elderly female relative, who seems demented or evil, is held prisoner and fed daily by the family.

For his first feature film, Rahi Anil Barve brings a 20 year old project to life. After a first shooting in 2012, that didn't satisfy him, he only allowed the production of Tumbbad to resume in 2015. Released last year in India, the movie grossed over 2 million dollars and won three awards at the Filmfare Awards (the Indian Academy Awards) and dozens more in diverse festivals. The birth of a great filmmaker. 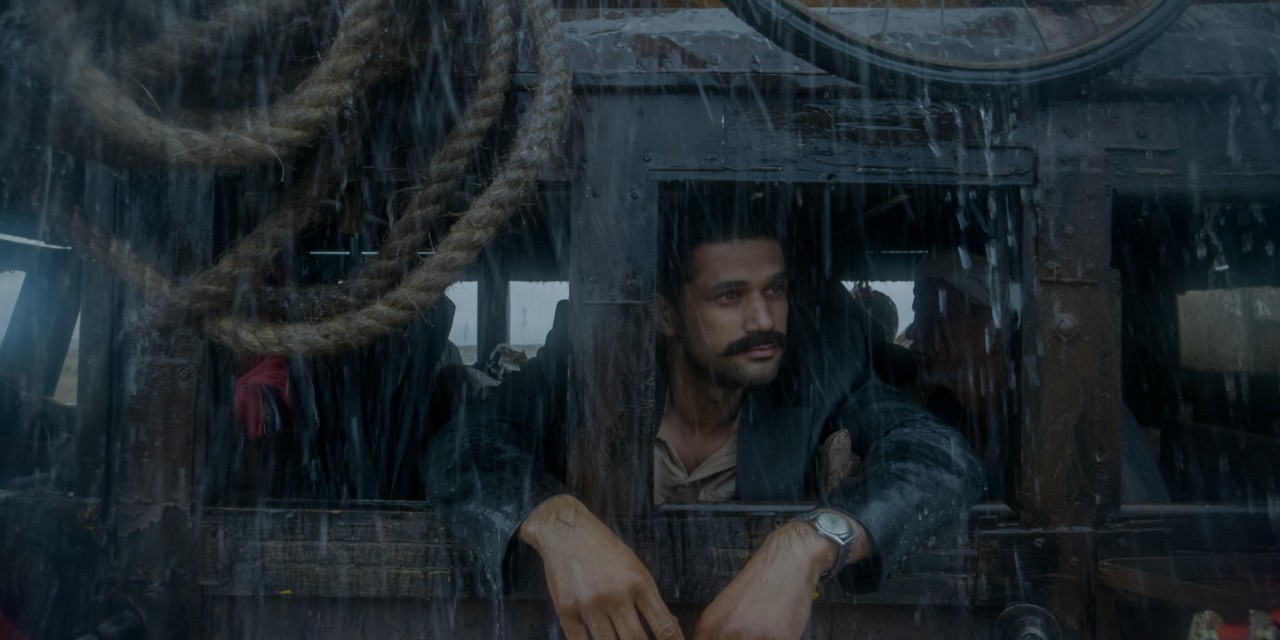 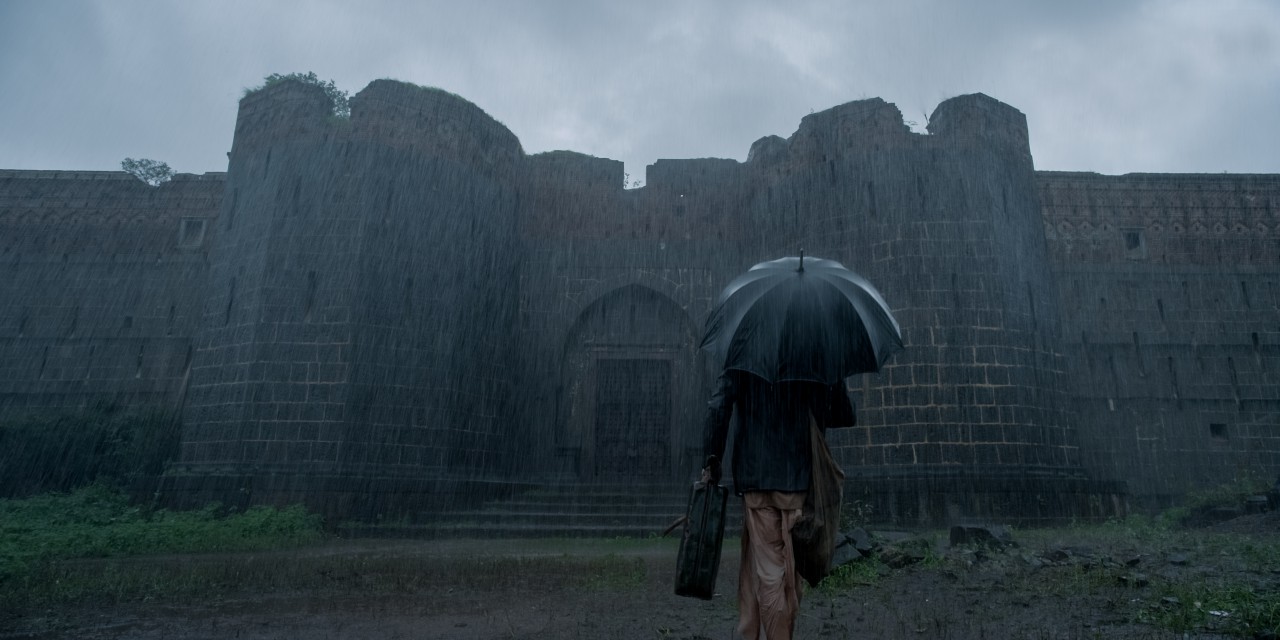 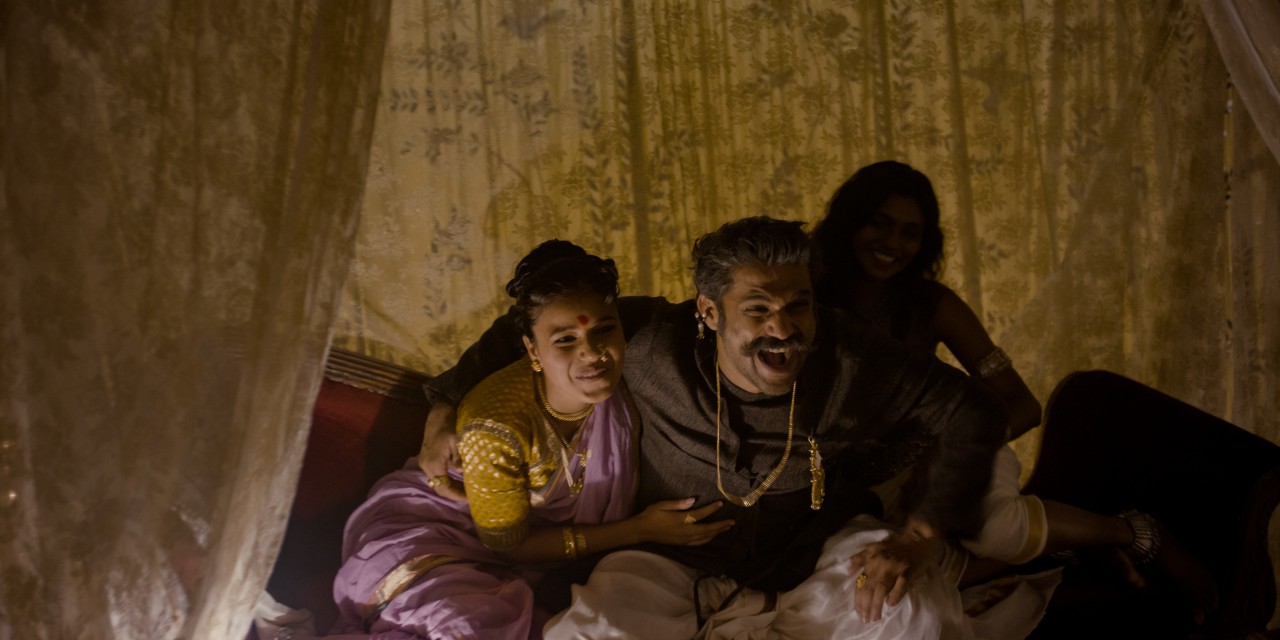 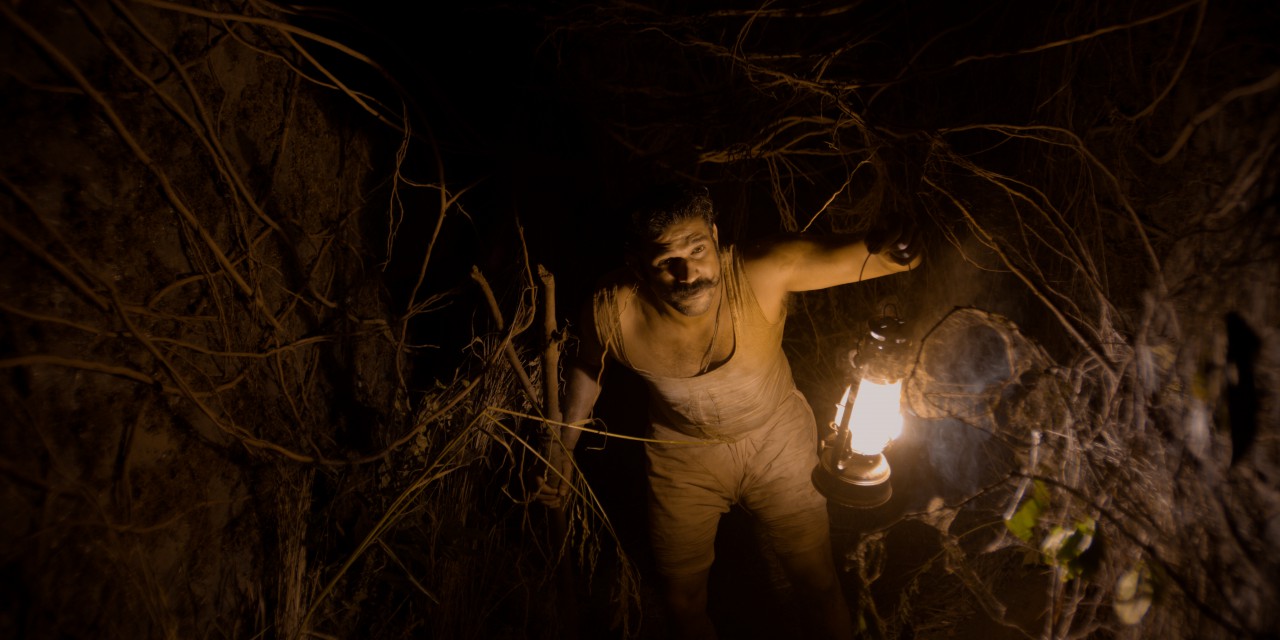 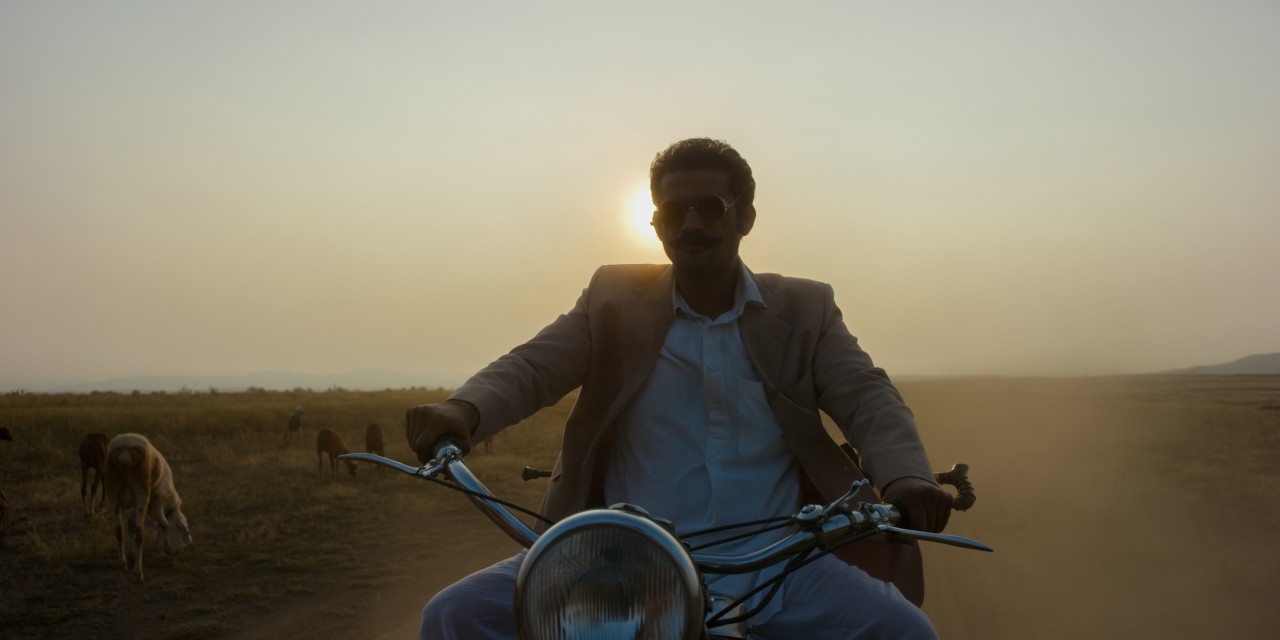 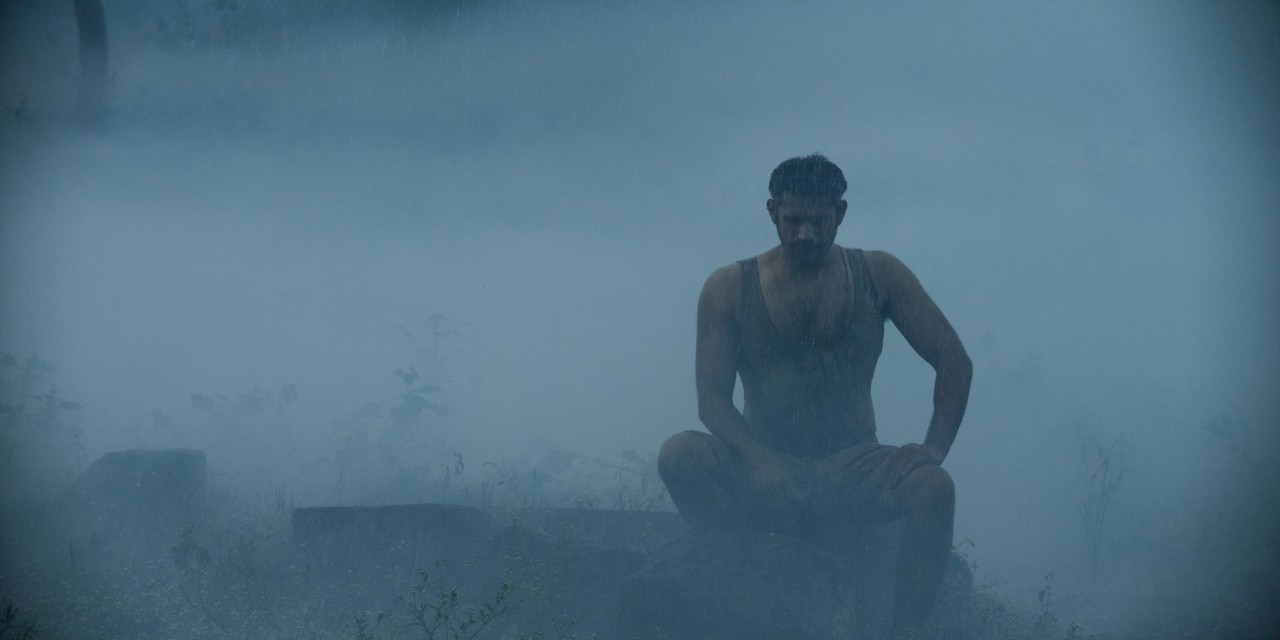