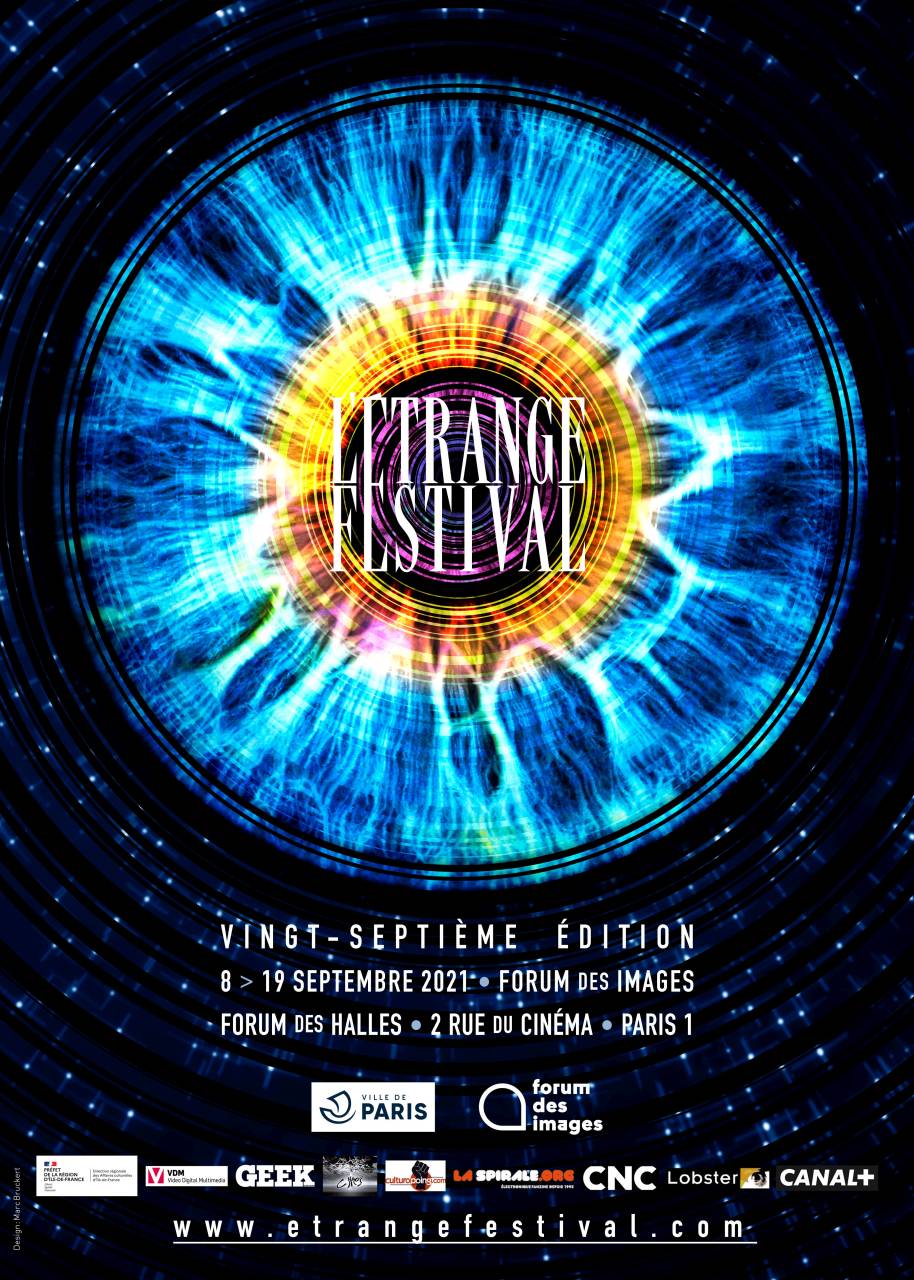 It's a very bizarre period when so many distributors hasten to "get rid" of their wares by selling them off to the highest bidders, thus opening wide the floodgates of an ever invasive bootlegging and missing out on the primordial vector of a film: the movie theater.

Strange times when honorable cultural events see themselves forced to turn away from their main purpose to become temporary streaming platforms.

The cinema landscape is changing before our eyes and its future doesn't look too bright.

Nevermind, we are at your service to bring you the ephemeral reunion that has in time become an essential rendez-vous for lovers of deviant, singular, dazzling visual objects.

This twenty seventh edition will confirm it, with the (re)discovery of some authors, too rare in our parts, such as Japan's Atsushi Yamatoya and Yûzô Kawashima or Fred Halsted from the USA, whose work still upsets propriety today. This year's cartes blanches, delivered to the immense Pierre Bordage or to Lynne Ramsay, the most precious Scottish filmmaker of the beginning of this century, will further consolidate this appreciation. As the axiom would have it, you don't turn twenty every day: it would have been inconceivable not to celebrate Autour de Minuit's anniversary, one of France's most vivacious production companies, recognized as such all over the world. Year after year, the magical fingers of Serge Bromberg, our Indiana Jones of found footage, are aching to perform the score of the traditional Retour de Flamme. In the competition or the special screenings, you'll find a mine of ever sparkling diamonds. This edition also sees the return of the generous free screenings offered by Canal+, presenting some of the year's best films.

Despite a second edition still under sanitary pressure, let us together enjoy another always exceptional fortnight.

Have a great festival!