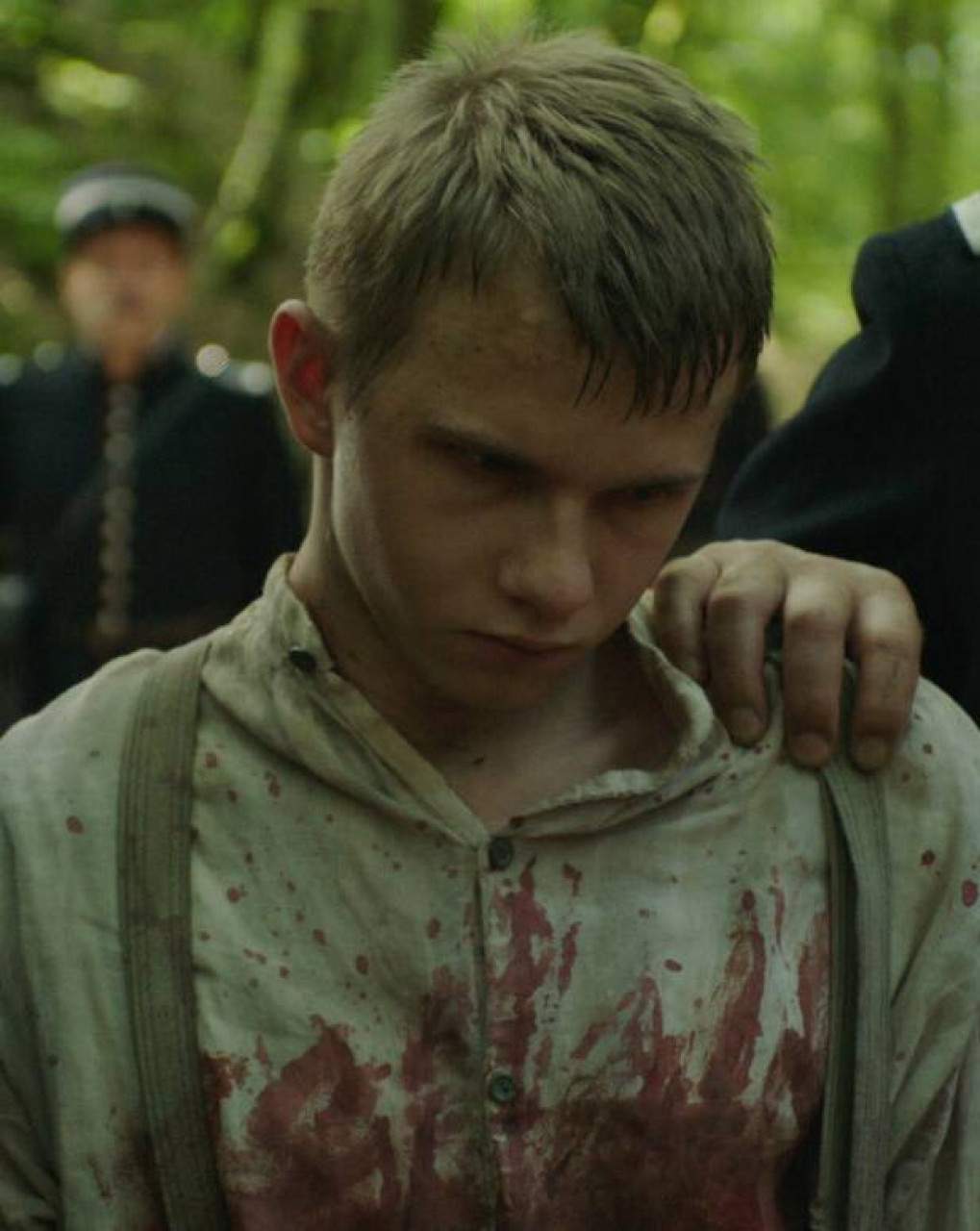 In 1905, in the Cantal, Bruno Reidal, a young 17-year old boy, surrenders to the authorities after murdering a 12 year old child. To better understand his act, doctors ask him to tell his story, from his childhood to the day of the crime.

Heir to René Allio's ethological approach in his Moi, Pierre Rivière.. and supported by thorough research work, Bruno Reidal draws his material from archives and the assassin's memoirs. He transforms the criminal event into a desperate immersion inside the murderer's brain. How does one fight one's impulses? How is a criminal born? A magnificent and unsettling film, shot on the scene of the crime, in which Vincent Le Port marvelously transmits his own fascination for the subject to the viewer.